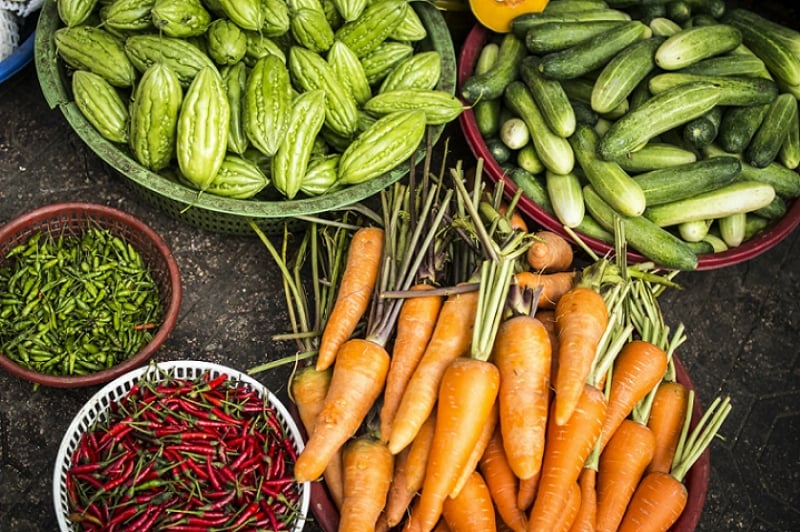 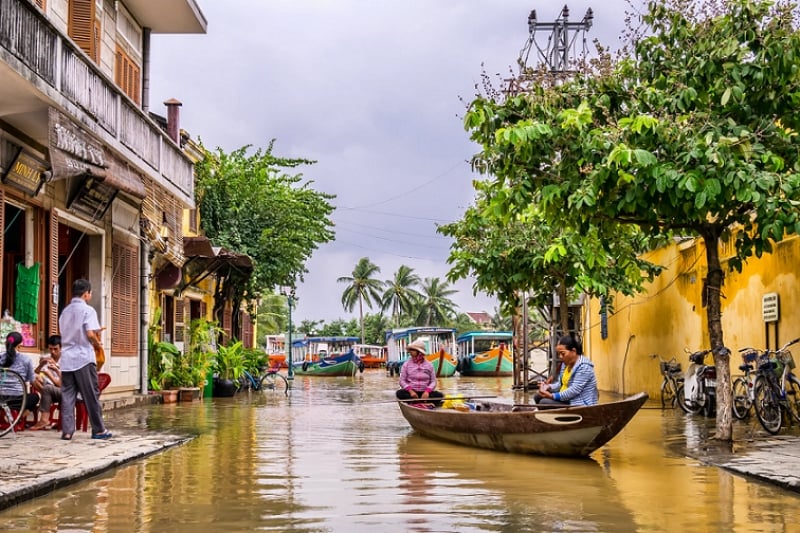 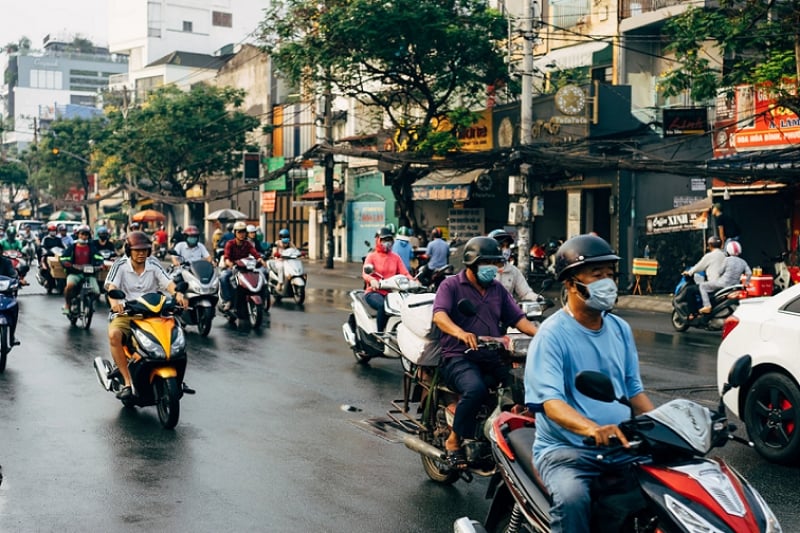 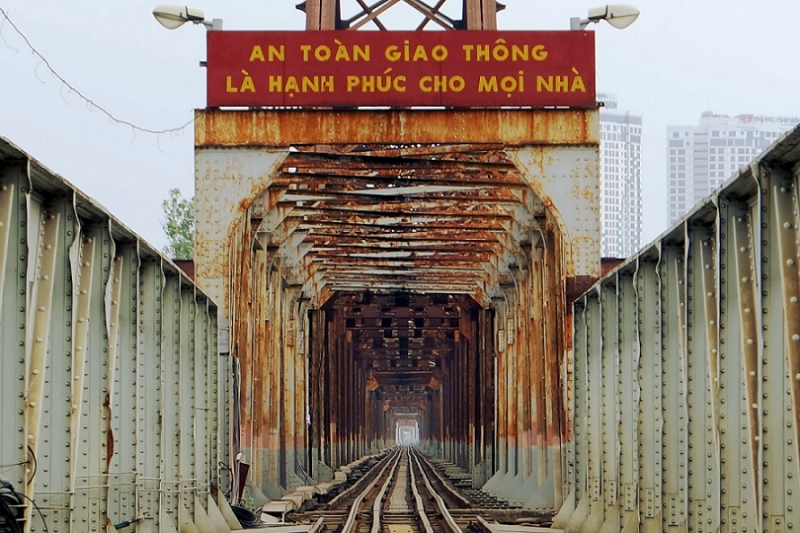 Previous ArticleMother’s Day To-Do: Throw Mom a K-Drama Themed Celebration!
Next ArticleCatch the Last Supermoon of 2020 on 7 May!