After the magical launch of Makati’s annual Festival of Lights at the Ayala Triangle Gardens the week prior, Ayala Land Inc. introduced the same show concept to residents of northern Metro Manila with the Vertis Northern Lights at the new Vertis North in Quezon City last 16 Nov 2017.

Also read: Makati’s Annual Festival of Lights Promises a Magical Christmas for All 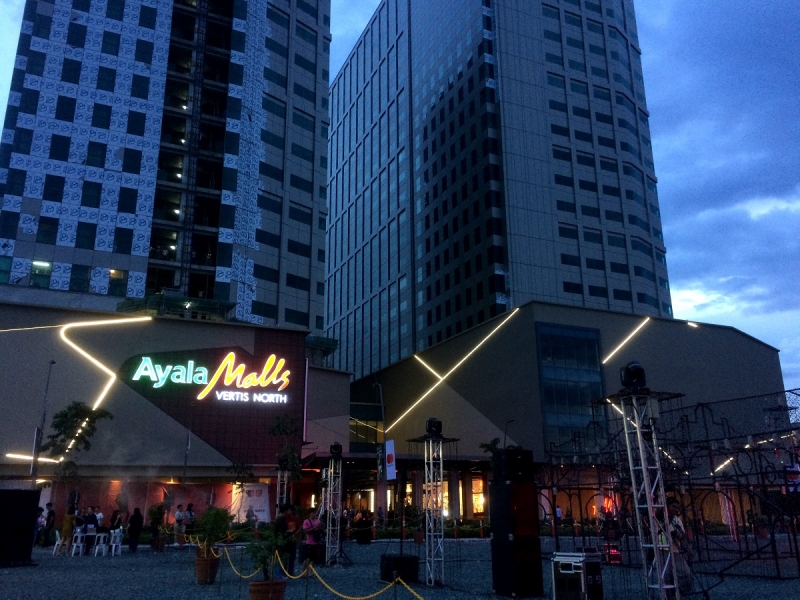 Believed to be a first in this side of the capital, the Vertis Northern Lights aims to bring Filipinos together to celebrate the true spirit of Christmas. The show was hosted by veteran emcee RJ Ledesma and was made even grander by accompanying performances of the UP Streetdance Club, Ateneo Glee Club and Ninja Academy. 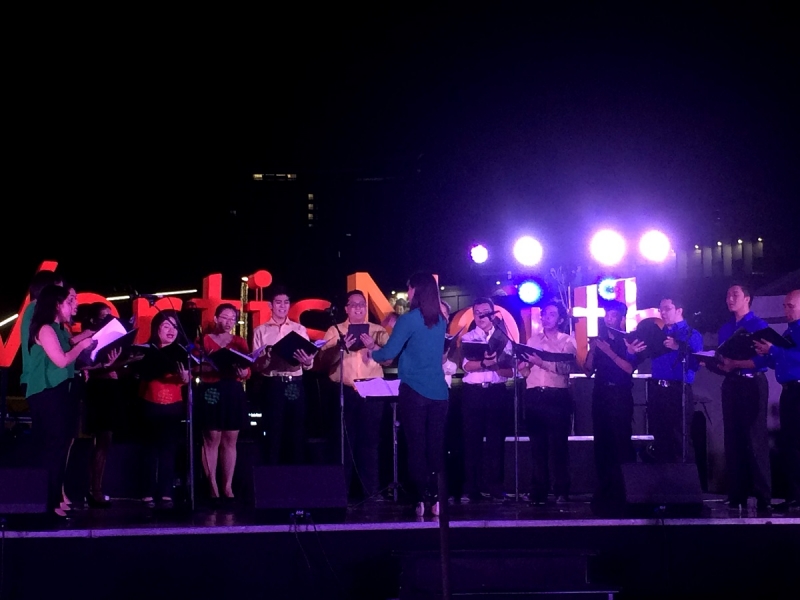 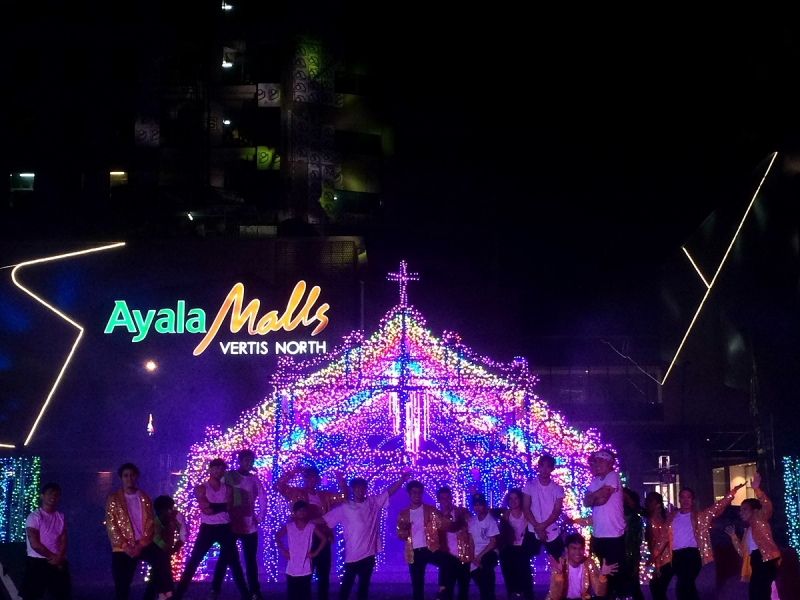 Unlike in Makati where the lights are decorated around trees, Quezon City’s own light show features a giant cathedral highlighted by thousands of differently coloured LED lights to signify the Pinoy tradition of attending Simbang Gabi. These lights come in the form of cyber spheres, meteor lights, intelligent lights and laser lights that, altogether, execute hues that will simply take one’s breath away. 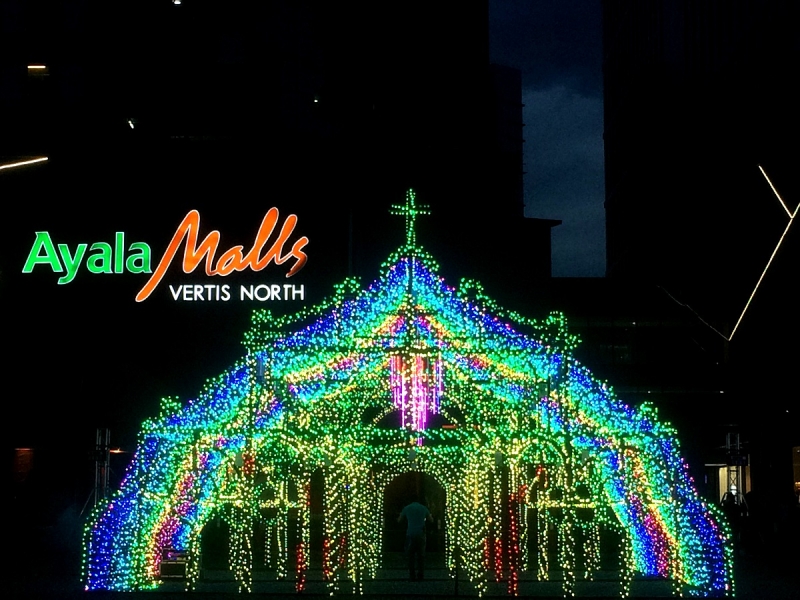 Co-designed by renowned designer Zenas Pineda and award-winning Voltaire de Jesus, who has been directing the show in Makati since 2009, the Vertis Northern Lights also plays the three medleys by Roy del Valle, Von de Guzman and Tris Suguitan – Pinoy Fiesta, Traditional Christmas and Techno Christmas, respectively. The show runs every half an hour from 6pm to 10pm at the Ayala Malls Vertis North grounds until 8 Jan 2018.

Also read: Christmas in the Philippines: 8 Hotels with Exclusive Treats for the Holiday Season

Special thanks to Ayala Land Inc. and GreenBulb Public Relations for inviting TripZilla Philippines to this dazzling event.