Where to See the Northern Lights: 10 Spots for Pinoy Aurora Hunters

Most of us dream of chasing the Northern Lights. After all, this breathtaking natural phenomenon is not something you see very often. Thankfully, these celestial dancers roam across the world, giving us a few options on where to spot them! So if you’re wondering where to see the Northern Lights, here’s a list of the best destinations for you.

Where to see the Northern Lights 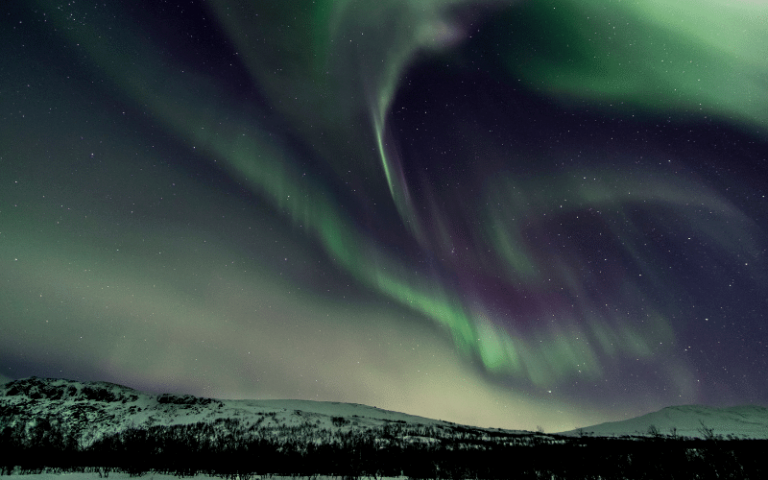 When it comes to the best places to see the Northern Lights, Sweden unfailingly makes the list. The mesmerising wonders grace the skies of the Swedish Lapland during its winter season, from January to early April.

Most tour guides would recommend chasing the Northern Lights in Kiruna, Sweden’s northernmost city, and Abisko, a village sitting in the middle of mountains, under the clearest and cloudless skies.

When to visit: From January to early April 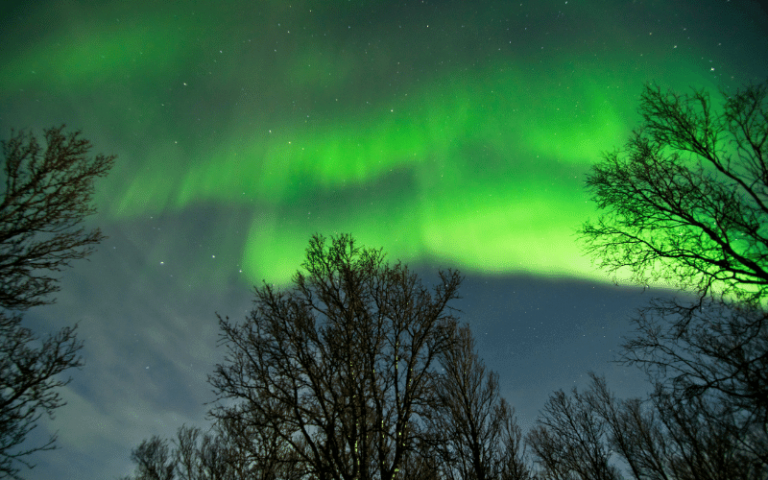 When it comes to the finest staycations for catching the Northern Lights, Finland takes its place. Boasting glass igloos and ice hotels, the Northern European nation has certainly geared up to provide the best experiences for Aurora hunters.

In the Northern Lapland, locals claim that the Aurora Borealis is visible about 200 nights a year. A bold statement to say, but would they even be offering outstanding activities centred on the Northern Lights if this weren’t half true? Aside from viewing the Northern Lights, visitors of the Finnish Lapland can also try out snowshoeing, husky dog sledding, and cross-country skiing.

When to visit: From August to April

Where to stay: Northern Lapland 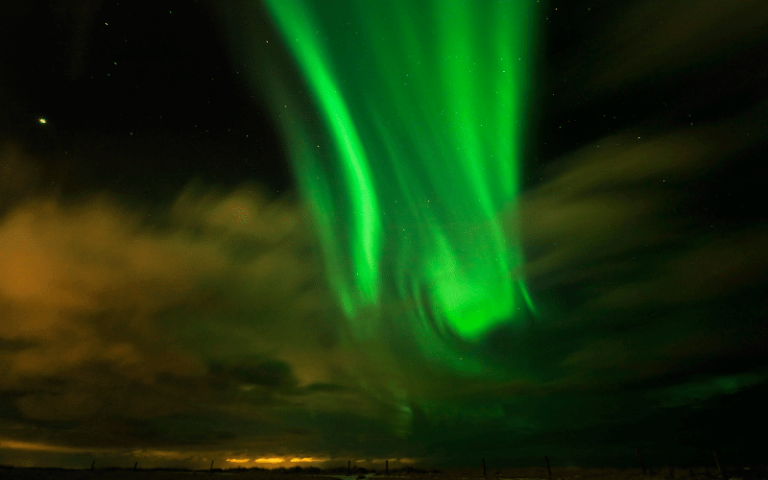 Admit it: You probably have Iceland in your bucket list already! Iceland certainly makes a popular destination because of its Northern Lights display. As it sits on an ideal spot in the Arctic Circle, it gets high chances of showing off the dancing illuminations.

If you’re visiting Iceland for the first time, Reykjavik is a good place to start chasing the Northern Lights. As the country’s capital, the city is accessible and convenient; and though it is a tourist hotspot, it has numerous areas that have little light pollution.

Of course, Reykjavik is just one place in Iceland where you can see the Northern Lights. Some travellers like exploring the country by boat tours to the Eyjafjordur Fjord or the Faxafloi Bay. Sometimes, the Northern Lights even exhibit during these tours, so cruisers get to see the lights right over the glassy waters.

When to visit: From late August to mid-April

Where to stay: Reykjavík, Hella, Höfn, Skógar, or Snaefellsnes

Also read: 8 Airbnb Homes in Iceland for When You Finally Make That Trip 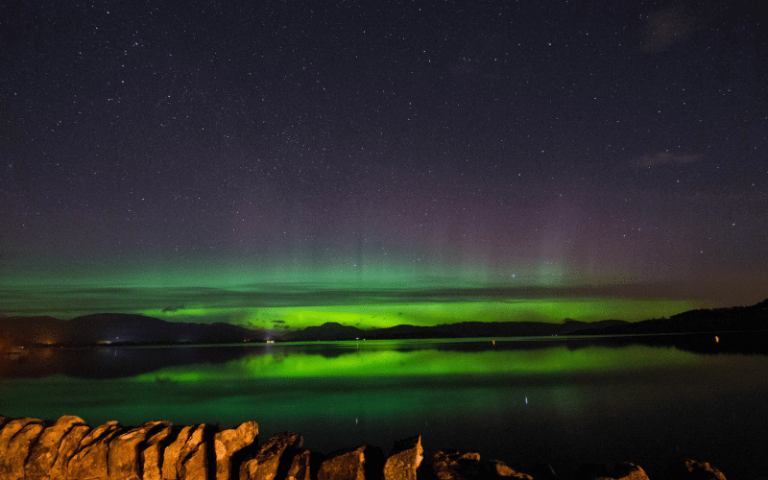 Locally known as the Mirrie Dancers, the Northern Lights are highly valued in Scotland. Most viewing spots across the country are largely remote and freely accessible, as well!

Sightings of the Mirrie Dancers are mostly reported from the highlands of Scotland, but most tour guides would redirect you to Shetland for optimal viewing. The Isle of Skye is also one of the best places to marvel over the celestial wonders, considering it’s home to several Dark Sky Discovery Sites. Make sure to visit during the autumn or winter seasons to increase your chances of capturing the Auroral displays.

When to visit: From December to February

Where to stay: Shetland, Isle of Skye, Isle of Coll, Isle of Lewis, Edinburgh, or Aberdeenshire 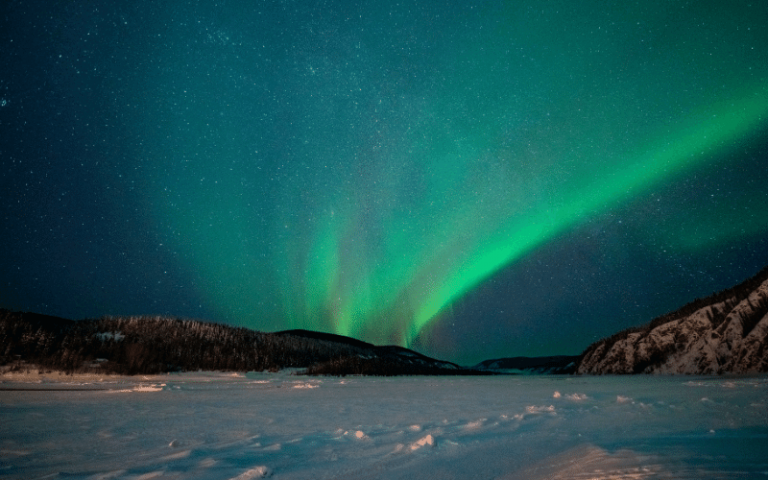 Beyond the enviable healthcare, Canada also has the natural phenomenon most of us wish we had in the Philippines. If you are wondering where to see the Northern Lights in Canada, Yukon is a great place to start. Since it typically welcomes several travellers for the celestial occurrence, a myriad of tours and activities centred on the lights await its guests.

Many locals claim Yellowknife, the northwest territories capital, is one of the best places to see the Northern Lights. As it sits right under the Aurora oval, you have high chances of catching the wonders here. Notably, the Great Slave Lake in Yellowknife seems to be the most popular destination for watching the Aurora Borealis.

When to visit: From October to March 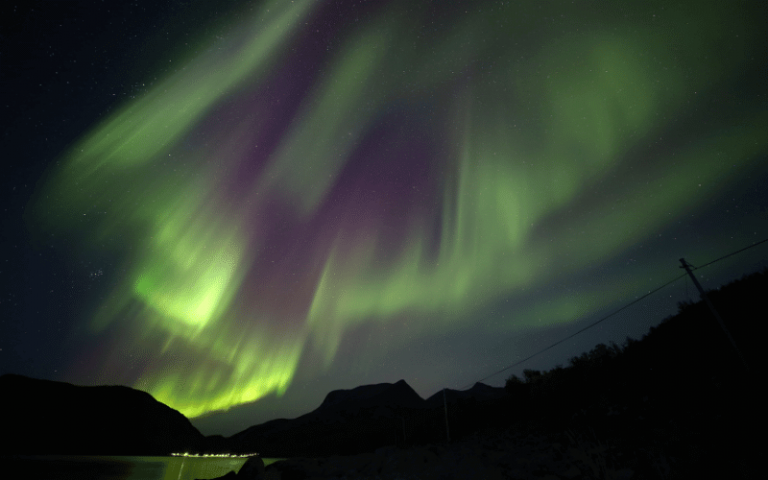 When the nights are long, Norway shows off its picturesque nightscapes. Graced under the aurora zone is Tromsø, a city known to most Europeans for its Northern Lights. In the morning, Tromsø poses as a scintillating cultural hub; but come dusk, the city transforms into one of the most distinguished places for its celestial show.

Remarkably, Tromsø is one of the handful of cities that allow visitors to see the Northern Lights even in a bustling centre. But if you want the best chances to catch the phenomenon, head towards the countryside, where there is less light pollution. Just near Tromsø, the Lyngen Alps make a great spot for stargazing.

When to visit: From late September to late March

Where to stay: Tromsø, Parkgata, Kirkenes, The Lofoten Islands, North Cape, or Svalbard 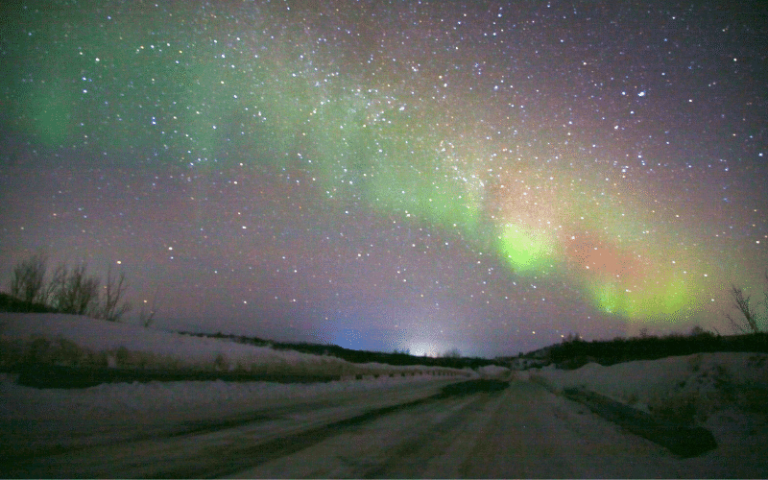 Murmansk gets a gorgeous view of the Aurora Borealis from November to February. It is especially enjoyed by travellers who aren’t too fond of the cold, as its winter weather doesn’t drop too low.

As of 11 Nov 2020, Prime Minister Mikhail Mishustin has granted an easier Russian e-visa procedure for Philippine passport holders! That said, Russia is by far the cheapest and most convenient place for us to catch the Northern Lights.

When to visit: From November to February 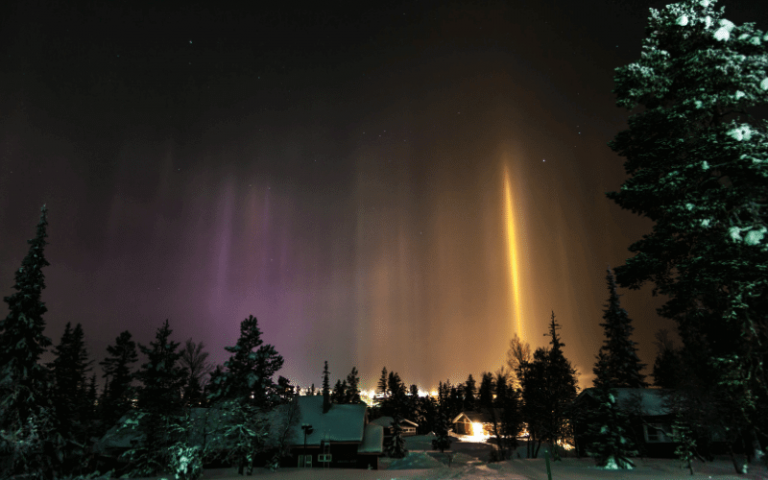 Wondering where to see the Northern Lights outside of Europe? Alaska may be your best bet. Sitting just below the arctic circle, Fairbanks provides a good chance for you to catch the light show — especially in March, the peak of the Northern Lights season in Alaska.

Thankfully, Fairbanks has a fair amount of accommodations for travellers. Its accessibility makes it one of the most popular destinations in America for viewing the Aurora Borealis. Aside from Fairbanks, you can also try out an organised lights tour in Coldfoot or Barrow.

When to visit: From mid-September to late April

Where to stay: Fairbanks, Coldfoot, or Utqiagvik 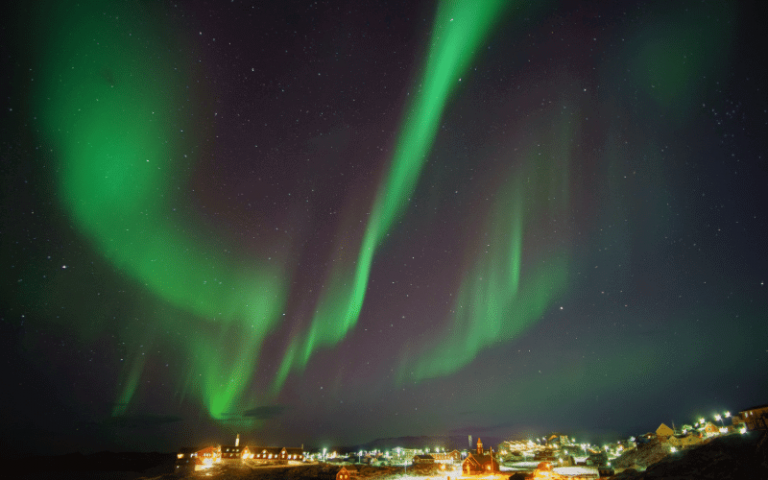 Greenland, the world’s largest island, allows visitors to witness the Northern Lights for free. With idyllic weather conditions, the country also finds a lot of keen travellers heading out in the dead of night to spot the celestial show. Greenland tours make use of online forecasts to keep guests updated on the Northern Lights.

Only mildly inhabited for its size, Ilulissat in Greenland offers great chances of spotting the Aurora Borealis. It sits right at the heart of the Aurora belt, frequently showing off the dancing lights from late September to mid-April. But if you have another Greenland destination in mind, don’t worry. Locals say that the Northern Lights are visible, even amid street lights, from the capital city of Nuuk.

Where to stay: Ilulissat, Kangerlussuaq, or Sisimiut 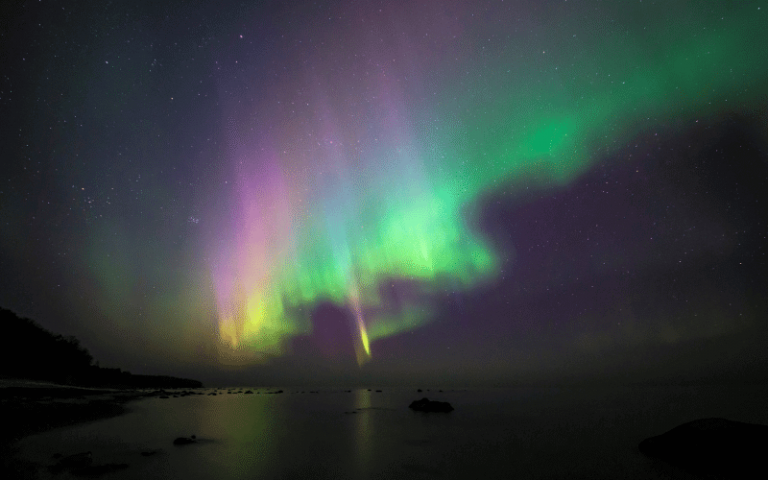 Every so often, Estonia dazzles onlookers with its “virmalised”. This Baltic gem sits on a relatively high latitude, so it provides few spots for Northern Lights viewing. Arguably, the most popular place to see the lights is the Lahemaa National Park in the north most of Estonia.

Aside from Laheema, locals also recommend the forested Saadjärv and the majestic Saaremaa. But if you don’t want to stray far, Northern Lights also sporadically visit Paljassaare, a stone’s throw away from the capital city of Tallinn.

Before planning a trip to cross off this ultimate bucket list item, watch out for forecasts to know when and where to see the Northern Lights. These celestial dancers certainly like to surprise its spectators with its presence; but with a good amount of research and a bit of luck, you might just catch the natural phenomenon of your dreams!