#10YearChallenge: How Travel Has Changed Over the Decade

For Filipinos who have had quite the obsession for #throwback photos, this #10YearChallenge was a hit. And just as you are, we are feeling equally nostalgic. Ten years is a lot of time for change ⁠— even in the area of travel.

Speaking of the #10YearChallenge, let’s look back at where the Philippine travel scene was in 2009. During that year, President Gloria Macapagal-Arroyo signed Republic Act 9593 (also known as the Tourism Act of 2009) into law. It states: Tourism is an indispensable element of the national economy and an industry of national interest and importance.

In simpler terms, RA 9593 allowed the recognition of tourism as a huge player in the progression of the Philippines. And since 2009, there have definitely been major improvements in travel. With all this being said, here’s a glimpse of the #10YearChallenge ⁠— Philippine tourism edition.

Hopping on the trend, the Department of Foreign Affairs (DFA) actually tweeted a #10YearChallenge for the Philippine passport. Backtracking to a decade ago, we can remember that the DFA started issuing maroon machine-readable passports (MRP) in 2007. This design, through the embedded special features in the passport cover, prevented the tampering of passports. It sported more pages (from 32 pages to 44), too. It was also expected to be released faster.

With this MRP, personal appearance for passport appointments became required. (Read: Flattering ID pictures that we could personally pick, begone!) Fingerprints were also registered all over the passports. These passports were valid for five years and were issued to Filipinos until… 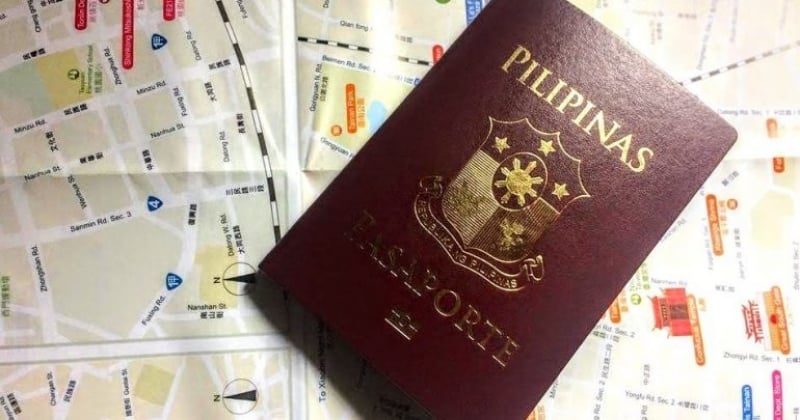 The DFA released the first biometric passport on 11 Aug 2009 for President Gloria Macapagal-Arroyo. This e-passport had a lot more features than the previous MRP. It was lighter, thinner, and contained a hidden encoded image and a holographic laminate. Its main attribute, however, was the tamper-proof electronic microchip.

Moving forward, this dark maroon e-passport became the benchmark for the Philippine passport we know now. In 2015, the DFA announced the phase-out of all MRPs, with the e-passports replacing them.

This new generation of e-passports held an upgraded microchip, an invisible UV fluorescent ink and thread, and a design that displayed under UV light. Moreover, each leaf became more intricately designed with Filipino insignia, such as local skylines, tourist spots, and endemic animals.

In 2017, Secretary of Foreign Affairs Alan Peter S. Cayetano signed the Implementing Rules and Regulations (IRR) of Republic Act No. 10928. This act extended the validity of Philippine passports from five years to 10 years, without additional charges whatsoever. 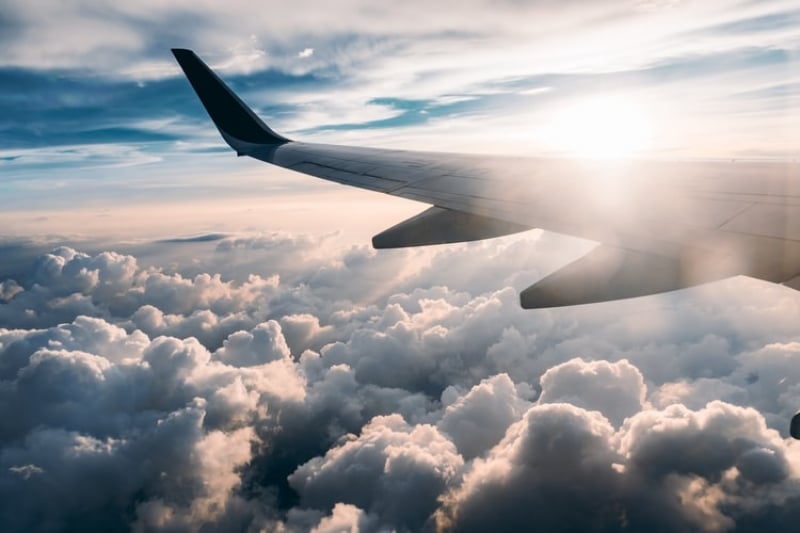 Over the decade, the Philippines built more and more international and domestic air routes. Davao, Cebu, Kalibo, and Clark started to have more available flights to destinations abroad. With this, the aircraft traffic at NAIA lessened and the number of international tourists increased.

As we welcome the new decade, we’re anticipating a new terminal at the Clark International Airport this 2020.

Speaking of sustainability, the Philippines has really had its sustainable glow-up in for its #10YearChallenge! But as we’ve all had our ugly duckling phases, our country has sure had its own, too.

In 2015, the Ocean Conservancy and McKinsey Centre for Business and Environment ranked the Philippines as the third-largest producer of plastic waste in the world. Our annual used sachet packets alone were recorded to be numerous enough to cover the whole land area of Metro Manila.

Fortunately, the tourism industry had started to notice the ill effects of plastic pollution. More and more individuals and groups from both the public and private sectors are seeking ways to alleviate this environmental problem.

In May 2018, the DOT reintroduced the concept of sustainable tourism in line with RA 9593. Today, the DOT continues to work closely with the Department of Environment and Natural Resources (DENR) and the Department of the Interior and Local Government (DILG). The DOT Secretary Bernadette Romulo-Puyat named Boracay Island “the country’s icon for sustainable tourism” after the famous six-month rehabilitation that took place in 2018. Proceeding this, news about the proposed rehabilitation of several other tourist destinations took place.

After the Boracay rehabilitation, the “Battle for Manila Bay” also made the headlines in 2019. The new and improved Manila Bay certainly ended the decade on a high note. We’re looking forward to further improvements as this new decade rolls in.

Proving the improvements in tourism, the employment rate in the industry has skyrocketed over the decade. Data shows that 13 percent of the total employment in the Philippines is under the tourism sector. By 2018, the industry produced 5.4 million jobs for the Filipino.

But, we don’t just celebrate the number of jobs in the tourism industry. We also celebrate the growing inclusivity in the country. To end the year, the DOT commemorated the decade with a collection of travel heroes in the Philippines. They included the legendary mambabatok Whang-Od, the adorable dog tour guide Rambo, and the hearing-impaired tour guides in Intramuros.

In 2009, the Philippines barely reached 3 million foreign visitors. On 26 Dec 2019, the country secured its 8-millionth tourist as Yachiyo Imamoto arrived at NAIA. Celebrating this milestone, the DOT welcomed her and her husband at the airport personally.

Eight million is the highest amount of tourist arrivals the Philippines has ever had, and it’s definitely a significant way to close the decade with a bang! We certainly think this #10YearChallenge is worth celebrating. With this, let’s welcome the new decade with a toast to our tourism industry. Here’s to more glow-ups to come!