‘All of Us Are Dead’ Season 2: Everything We Know So Far

The zombie apocalypse is upon us once more. Netflix has announced the second season of All of Us Are Dead!

The lead stars of the series, Park Ji-hu, Cho Yi-hyun, Yoon Chan-young, and Lomon ushered the announcement. On YouTube, they posted a video thanking fans all over the world for their overwhelming support of the series. Yi-hyun also teased viewers to watch out for the fate of their characters, while Lomon asked fans to support the second season when it is released. A teaser featuring the iconic intro followed.

Will you survive the second season of All of Us Are Dead?

The first season ended with a rendezvous of the remaining student survivors on a building rooftop with their half-human, half-zombie friend Choi Nam-ra (Yi-hyun). Nam-ra discloses to the survivors that she has found victims like her. Nam-ra and the other half-human, half-zombies are now training together to presumably combat the undead onslaught. Creatures like her still retain human consciousness but have the endless stamina and insatiable hunger for human flesh of zombies. 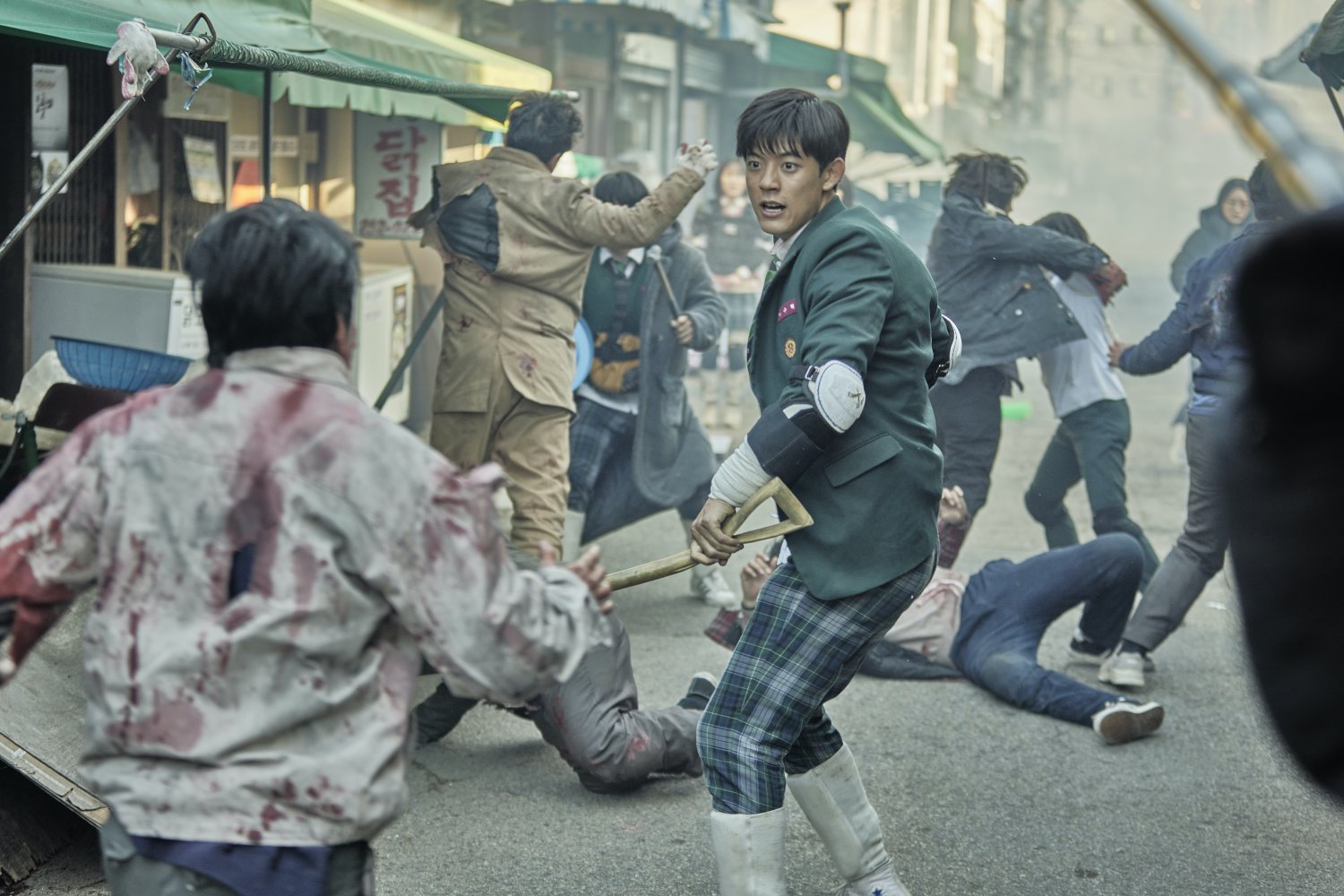 Director Lee Jae-kyoo previously stated that he intentionally left the season open-ended to save room for exploration. He also noted that if given the chance, he would like to explore the survival of the zombies for future seasons.

The chart-topping Netflix series is based on the popular South Korean webtoon Now At Our School by Joo Dong-geun, where a zombie outbreak happens inside a high school. The 12-episode series gained international popularity when it was released on Netflix last January 2022.

While the announcement confirms a second season is in its early stages of production, a release date has yet to be announced.

For now, we have a few questions: After finally escaping Hyosang High School, will the brave students face the undead again? What does the discovery of half-human, half-zombies entail? What are the chances that Cheong-san is still alive? We are all excited to find out the answers in the next season!

All images credited to All of Us Are Dead | IMDb

Previous ArticleRestaurants in Sagada: 10 Places to to Eat, Drink, and Chill
Next Article15 Dreamy Treehouse Stays in the Philippines for a Magical Vacay