Have You Heard of Bale Batu, the “Little Cambodia of Pampanga”?

In the lush forests of Mount Arayat, a majestic stone-structure complex stands. Dubbed the “Little Cambodia of Pampanga,” Bale Batu has been mesmerising its visitors for years now.

An avid traveller herself, Maria Manila shared her photos of Balu Batu with TripZilla Philippines. As we were enchanted with Maria’s photos, we couldn’t help but learn more about this place. And here’s what we discovered: Although it resembles the magnificent Angkor Wat, the Little Cambodia of Pampanga has, in fact, a fascinating story of its own.

Also read: This Backstory of the Temple of Leah Might Surprise You

Little Cambodia in Pampanga: 40 years in the making 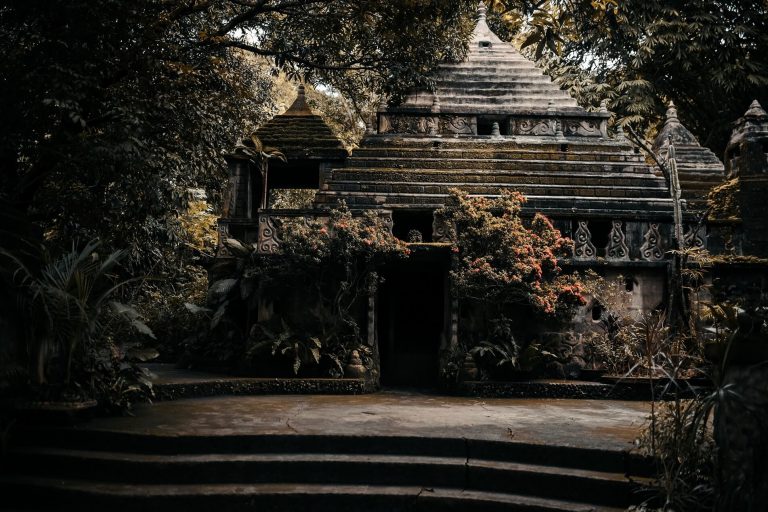 Unlike the Angkor Wat, which has served as a religious complex since time immemorial, Bale Batu was built for personal use. That said, the construction process took years; and the end result, a labour of love.

Jesus Padilla, also known as Apung Susing, started building this little Cambodian temple in Pampanga in the ’70s. According to travellers, Apung Susing started constructing this house by hand, employing pulverised mountain rocks and cement. He chose these materials to keep their house fireproof.

Other than a shelter, Bale Batu was its homeowner’s expression of art. One wouldn’t miss Apung Susing’s creative touches to their home. And now that Bale Batu even has plants flourishing around — and even within — it, the home has become a tourist attraction itself.

Also read: 10 Things to Do in Cambodia Aside from Temple Tours! 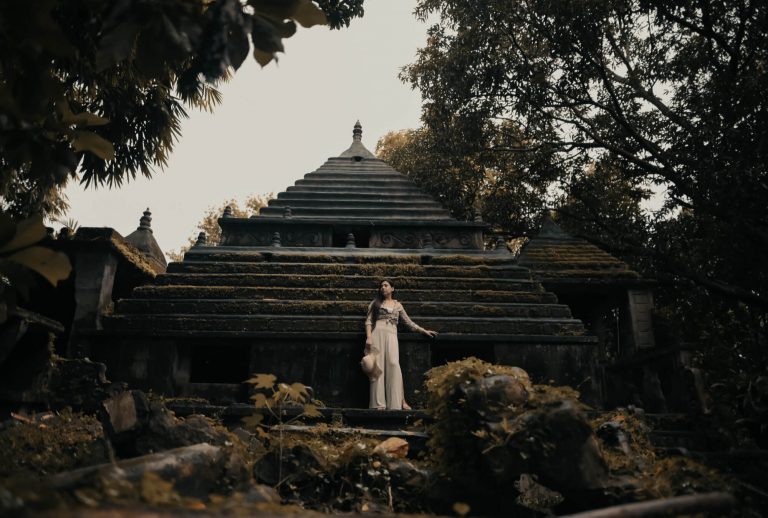 Bale Batu continues to mainly function as a private property; but the family has reopened it to interested visitors, charging a ₱50 entrance fee for maintenance. As part of their safety protocols during COVID-19, they only allow visitors of up to 10 people at a time. Social distancing is also expected.

With the growing community of bikers, Bale Batu has since become popular among cyclists now more than ever. If you’re interested in visiting the destination on your wheels, simply pin “Gintung Pakpak Ecopark.”

For commuters, head to SM Pampanga where you can hail jeepneys bound for Magalang. Alight at Buensuceso, where you can take a tricycle to Bale Batu.

Who would’ve thought that Pampanga held an enchanting structure tucked in an off-the-beaten path? This makes us even more excited to visit the many beautiful and underrated places in the Philippines soon!

All images credited to Maria Manila.

Previous ArticleHow You Can Visit Mexico Without a Mexican Visa From the Philippines
Next ArticleMobile Banking Hacks: 6 Ways You Can Avoid Bank Transfer Fees