Most of my friends have heard that it was a combination of the pain of my first heartbreak, boredom from months of unemployment, and my perpetual love for the ocean that led me to pack my bags and move to Baler, Aurora last year. But only a few of them know that more than  anything else, I was led to the beach town because of a long-time dream.

Also read: I Spent Two Months in the Beach to Cure a Broken Heart

Being a frustrated mermaid as a child, I have always wanted to live by the beach. For most of my childhood, I wanted fins for feet, flowers in my hair, and shells on my breasts. This said, I had several expectations built up through my years of dreaming. And after a year of mostly living the beach life, here are some of the realities I’ve had to face. On social media, beachgoers bombard us with flatlays of smoothie bowls and specialty coffee. On the other hand, our occasional beach trips with friends and family guarantee that we have grilled seafood for lunch.

Naturally, I thought that was the norm. And as a foodie, it was great to imagine having Instagrammable food every meal of every day.

Reality: Carinderia, home-cooked meals, and freshly-picked fruit are the way to go

Smoothie bowls, specialty coffee, and grilled seafood are all tourist-priced! Living in a provincial town, I find it impractical to spend over a hundred pesos for a meal. If I want seafood, I buy fish from the market instead. In Baler’s public market, freshly-caught fish are really affordable!

And although smoothie bowls are pricey, I learned that fruits aren’t. Bananas, mangoes, dragonfruit, coconuts, jackfruit, rambutan — even cacao! — grow abundantly in backyards. Depending on the season, we pick the fruits and make smoothies or shakes out of them.

Expectation: My beach outfits always have to look boho-chic You know how in movies, beach bums look so effortlessly good all the time? Think Coachella outfits, but for everyday living — this was how I imagined my beach life was going to be. I guess it was good that I didn’t have much money to spend before my trip, because if I did, I might have splurged on clothing I’d never use. I still, however, ended up shopping for bikinis… which, sadly, I’ve had to wear under my rashguard and board shorts as they aren’t surf-safe at all.

My Baler wardrobe is composed of oversized tops, cotton shorts, and flowy pants, dresses, and onesies. All of them easily dry. This said, I never have to worry that I’ll be dripping wet when I decide to dine in for my favourite silog right after surfing.

Expectation: Nightlife will be hot and fun! 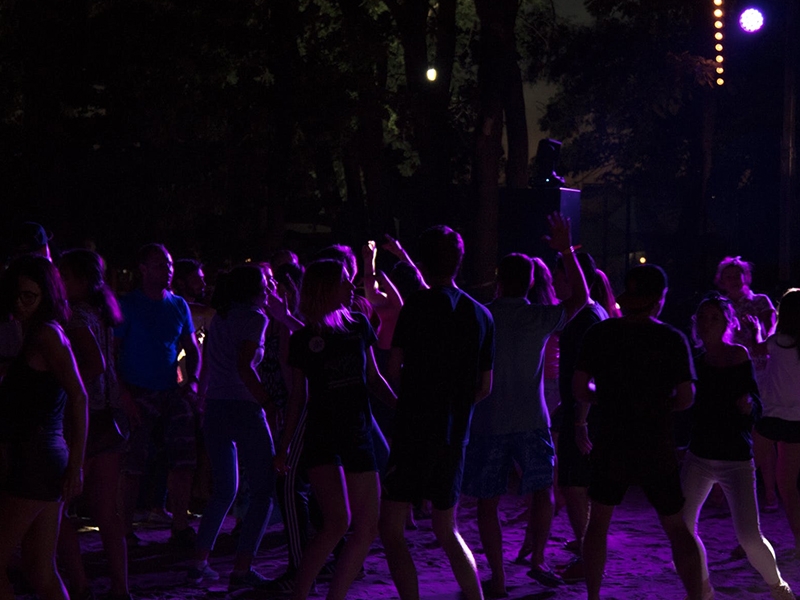 Almost all the beach-themed movies I’ve watched showed cool beach parties where the protagonist meets her beach boy. So, even if I’ve never been one for wild nights, I thought that kind of scene was a regular event in beach destinations.

Honestly, I’ve heard that Baler was calmer compared to other beach destinations — something I factored in when choosing where to temporarily migrate. But I still didn’t expect it to have literally no bars (at least, ones that you could easily go to if you wanted to party on a random night) at all! Unless resorts were holding the occasional party, it’d be difficult to find nightlife in the province.

Reality: Bedtime is at 9pm 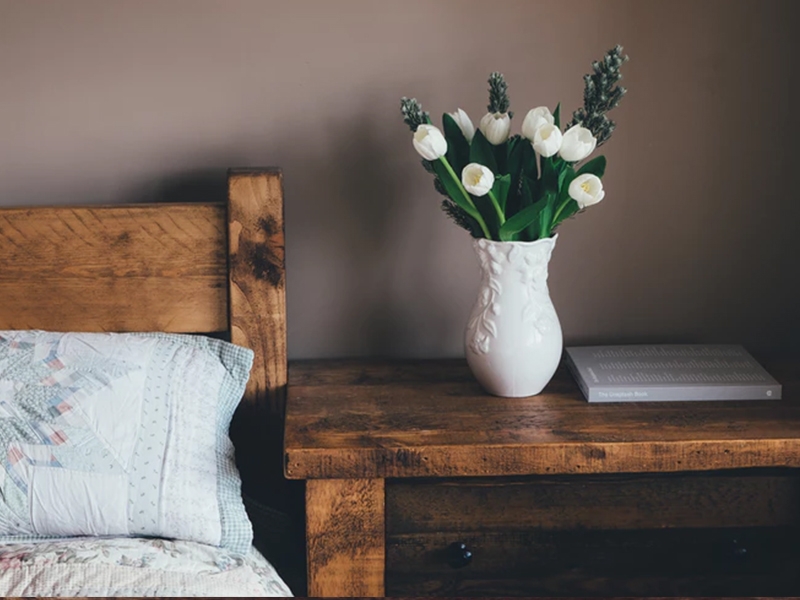 Especially when forecast tells us that surf will be good at 6am, most of us knock out at 9pm. Not only do we enjoy surfing more than partying, there are also hardly any establishments left open beyond 9pm. We don’t really have any choice.

There’s just something about the province that makes you want to prioritise a good night’s rest. Perhaps it’s the slow-paced living. There are no pressing deadlines you have to cram overnight, and there aren’t any traffic jams to keep you on the road later than you’d like. 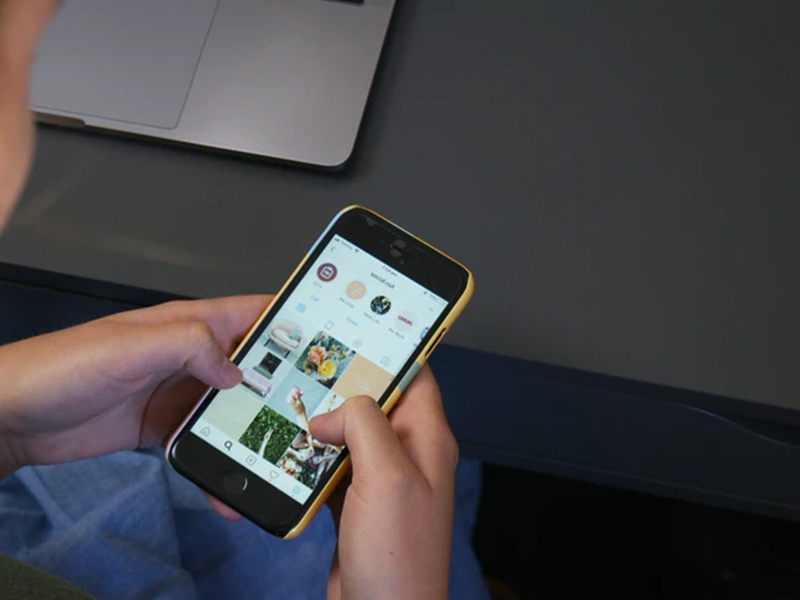 I’m not going to lie: I was excited for my Instagram feed to be filled with beach photos when I first planned my move to Baler. Since a beach trip with my barkada meant at least 500 photos to upload as throwbacks, I imagined havinge an endless bank of pictures once I lived at the beach.

I wanted everyone to know I was fulfilling my dream of becoming a mermaid. I wanted to share my progress with surfing. And I wanted to curate my personal brand as a carefree traveller.

Reality: Countless Instagrammable moments that no one will think of capturing

Even with my camera in tow, it took months before I had a few decent photos of myself surfing. Until now, those are the only photos I have. But hey, with everyone having fun in the waves, who would have time to take photos? No one! My friend and I actually have to schedule days to take photos, because picture-taking doesn’t come to mind once we see how good the waves are.

Expectation: There will be a lot of opportunities to read books 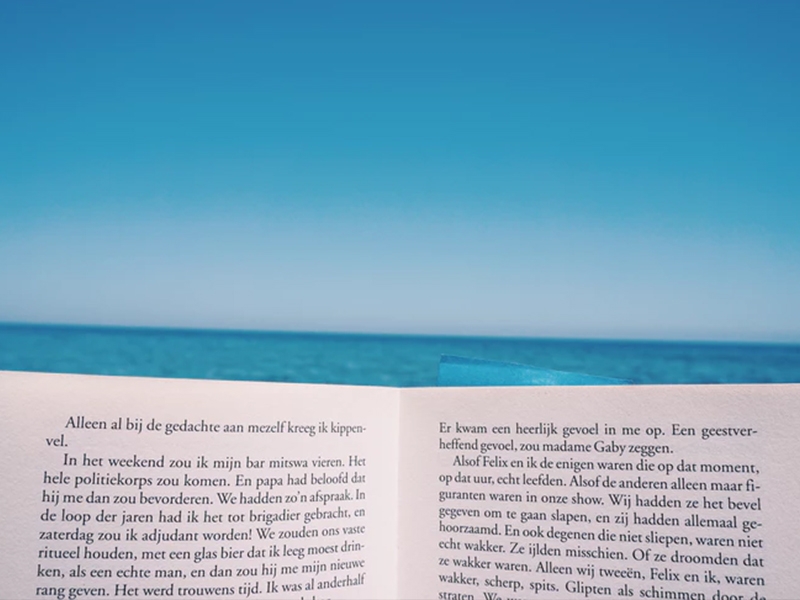 Since I was out of the city and away from heavy traffic and long queues, I’d inevitably have more time to read… right? Because of this expectation, I brought three novels with me. I imagined  lounging around the beach while soaking up the sun. Heaven!

Reality: There’s still too much you can do 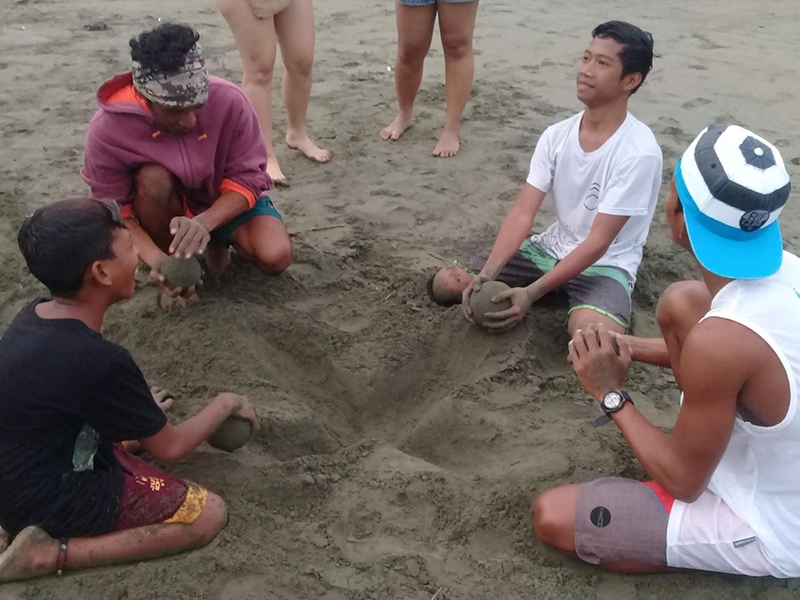 Apparently, reading — as well as any other activity — remains a choice wherever we go. Migrating to Baler didn’t mean I had more spare time. I just had more interesting things to do (like eating and sleeping more). 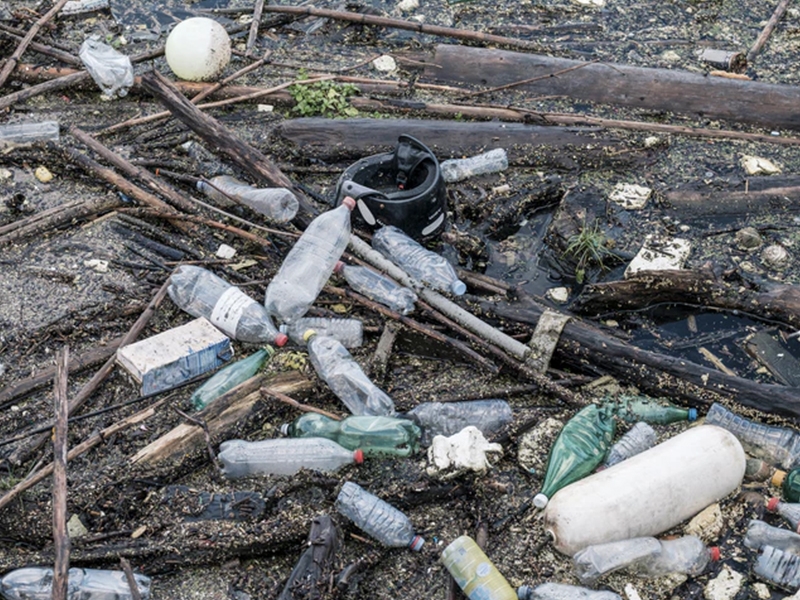 I don’t think any Filipino believes that pristine beaches still exist, especially if the beaches draw tourists. I had the same mindset before travelling to Baler; hence, I asked my friend if there were any local eco-friendly initiatives like beach cleanups. (Her answer: “Yes, we’re actually starting one right now!”)

As I’ve frequented beaches in the North, I knew that I’d see plastic bottles scattered along the coast. It’s not as if I expected Baler’s Sabang Beach to be an exception.

Reality: Cigarette butts, diapers, and sachets are there, too

Sadly, my anticipation was an underestimate. When I first joined  a local beach cleanup, I was surprised to see cigarette butts, diapers, and sachets buried under the sand, too. It was then when I realised how important it was to live sustainably — even when I’m away from the beach. Actually, some of the trash we collected obviously came from elsewhere.

Also read: 10 Things You Should NEVER Do At The Beach

While many of my expectations were flawed, Baler lived up to the expectation that was most important for me: The beach life is a life of happiness, love and contentment. And because of this, among many other things, the ocean will always be worth protecting.

Previous ArticleRevisit Places: 5 Reasons Why It's Good For You
Next ArticleMy Souvenirs & Memories: How I Take Care Of Them After Every Trip