A hundred and fifty-five years ago, a brave soul by the name of Andres Bonifacio was born. Amid the chaos brought about by the Spanish colonisation, the Supremo resisted the abusive rule in the Philippines. Quite predictably, his heroic deeds brought immortality to his name in different forms — monuments, schools, and street names, among others.

In celebration of Bonifacio Day this 30 Nov., even travellers can reminisce how Bonifacio lived  for the Philippines. From museum tours to purposeful staycations, here are seven ways we can remember the life of the father of the Philippine revolution. 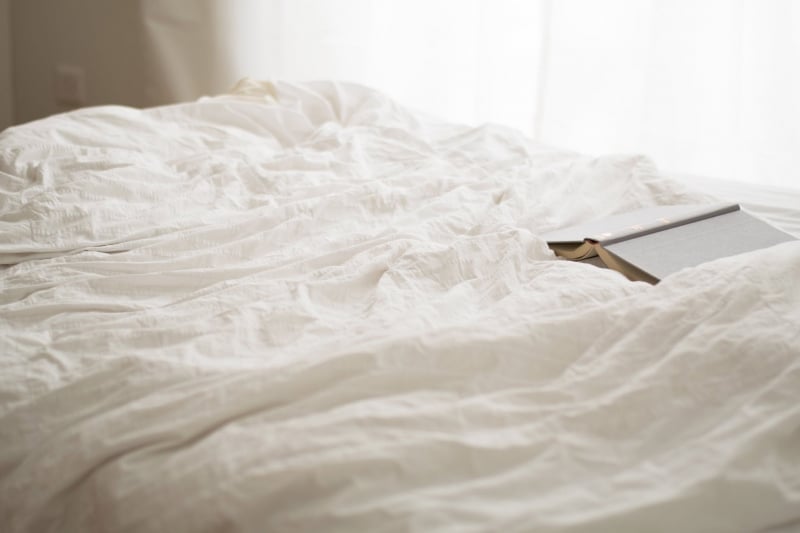 Unlike the private school sobresaliente Jose Rizal, Andres Bonifacio spent most his time getting education from books rather than teachers. In fact, history says Bonifacio buried his nose in a book during his every spare minute, developing a special love for European literature. Later, these books inspired him as he founded the KKK.

Recommended reads:  Some of Bonifacio’s favourite books include Noli Me Tangere and El Filibusterismo by Jose Rizal, The Wandering Jew by Eugene Sue, Les Miserables by Hugo, History of the French Revolution, and The Bible. If you want to get to know the life details of our hero, check out Bonifacio the Revolutionist by Isabelo delos Reyes or Ang Himagsikang Filipino by Teodoro Kalaw. 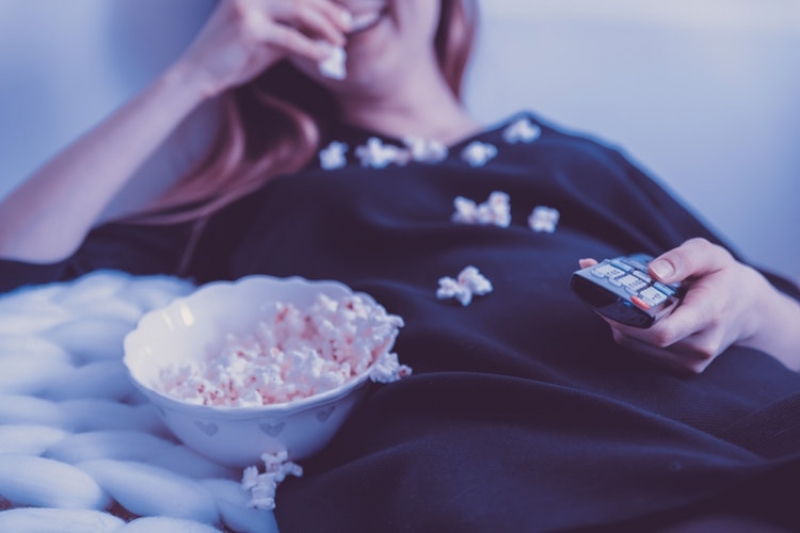 If you aren’t much of a bookworm and would rather chill in bed while watching a movie, there are a number of films that have depicted Bonifacio’s heroism as well. As these films are mostly independently produced, don’t expect to find them in Netflix. Before checking in your hotel, scout for these movies on DVD or online stores. It might take a bit more effort, but Bonifacio, (who, by the way, was also a theatre actor) will surely be proud of you.

You may start your walking tour in Tutuban Mall in CM Recto Avenue, the known birthplace of Bonifacio. There, you’ll see a monument of our hero. Walk to #72 Elcano Street and you’ll find the spot where Bonifacio, Teodoro Plata, Ladislao Diwa, Aurelio Tolentino and other companions established the Katipunan. The Kalayaan Newspaper, which helped recruit manpower for the Katipunan, was printed in Sevilla Street. 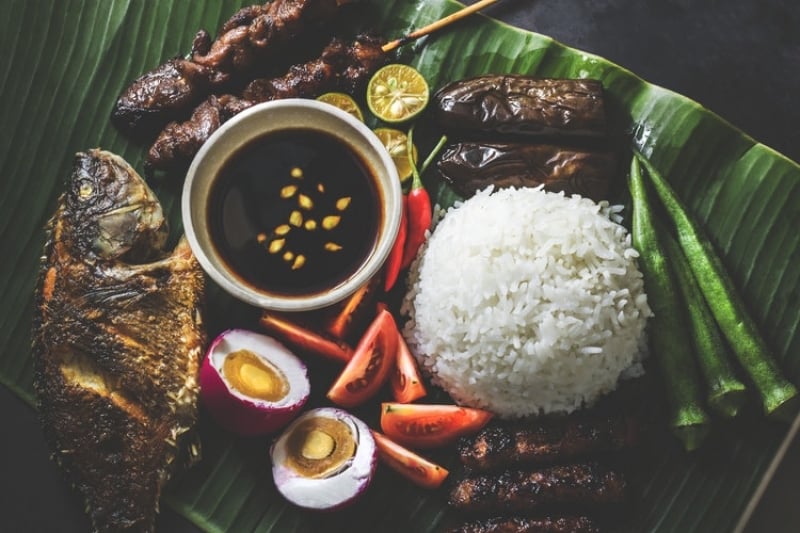 In her book Kasaysayan ng Kaluto ng Bayan, author Milagros S. Enriquez revealed Bonifacio’s favourite dish — “litsong manok sa saha.” In English, you can compare it to grilled chicken wrapped in banana and sampaloc leaves. Other sources say that Bonifacio also adored tinapang isda. Whatever the real deal is, eating local cuisines may just be among the best — not to mention, the yummiest — way to celebrate our heritage. 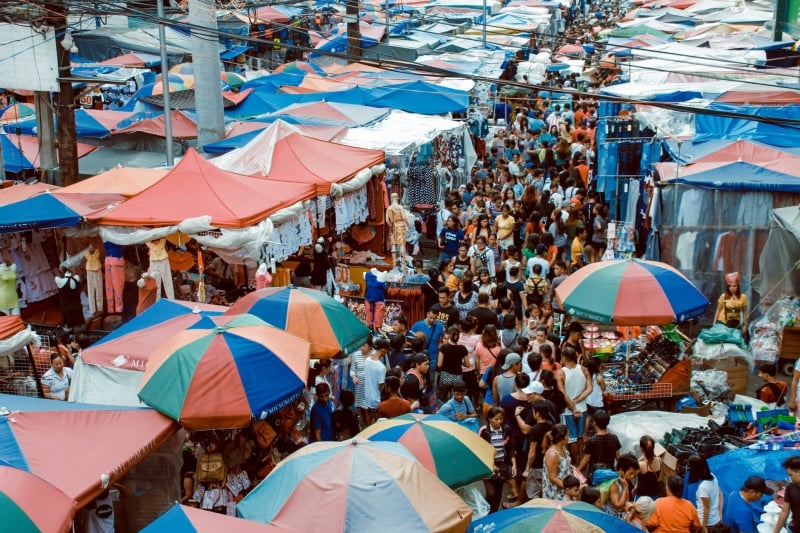 Bonifacio’s parents died when he was about 14 years old, so he took it to himself to financially support his younger siblings. Growing up, he tried out his luck in craft making, and he eventually started selling paper fans and canes to make a living. It may not be written in our history books, but every purchase must’ve helped Bonifacio and his family stay alive.

Aside from Museo ng Paglilitis ni Andres Bonifacio, Museo ng Katipunan also exhibits the history of the KKK. Here, you’ll find archival documents, artworks, and artifacts, among other things that remember the Katipunan. 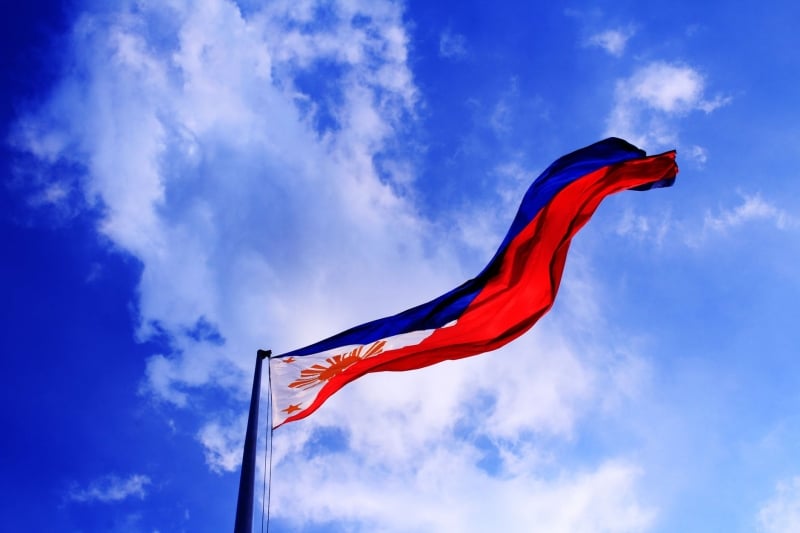 Although historians oppose the idea of Bonifacio as a poor indio sporting a camisa de chino and red shorts, everyone would agree that he was an obvious activist. He made himself aware of the current events of his motherland and defied the oppressive Spanish colonial administration. As the National Historical Commission of the Philippines put it, “Bonifacio actively responded to the call of the time to make a change.” And by travelling our country responsibly, we can surely do the same.

Also read: What is a “Travel Hero” and How to Become One