In South Korea, You Can Rent an Entire Cinema to Play Video Games for Less Than ₱5,000

Why play video games on your phone when you can do it on a cinema screen?

In a normal world, you’d think I was kidding or even crazy for blurting out such a question. But a modern place like South Korea, as some of you might know, is one that doesn’t like to get left behind on trends, especially those that let the nation boast about its high-tech amenities for the rest of the world to see and envy. Its latest addition to the list? Cinemas for gamers.

South Korea was one of the first countries the pandemic badly hit in 2020. In return, it did all it could, from rigorous tracking and testing, to suppress COVID-19 cases. While the entire country is still far from total recovery just like much of the world, businesses like cinemas are coming up with unique initiatives to stay afloat. Leading the pack is South Korea’s largest multiplex cinema chain, CJ CGV.

Renting out cinemas for gamers

Unlike other cinemas in South Korea that have been forced to operate at a limited capacity, if not remain closed, CGV has decided to rent out its theatres to gamers. In doing so, those who would like to experience what it would be like to play video games in a 100-200 capacity auditorium can pay a fee of US$90, which is good for up to two hours. The fee increases to US$135 after 6pm. 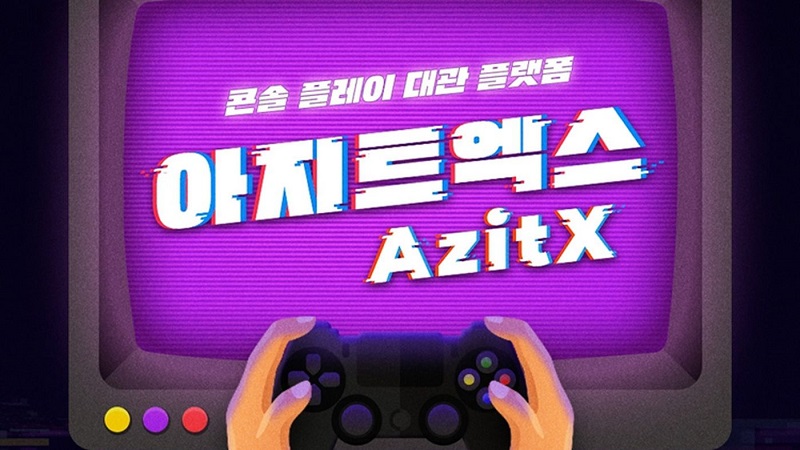 “When thinking about how to make use of empty cinema spaces, I noticed that games nowadays boast excellent graphics and well-structured stories just like movies. Both have a storytelling aspect to them, so if someone can enjoy watching a film in the cinema, I thought they would also enjoy playing computer games in one,” CGV employee Seung Woo Han told BBC.

Players must bring their own consoles, games, and controllers, while CGV will take care of the rest of the gaming experience. This includes providing the sounds through the cinema’s ultramodern speakers. Along with this, gamers won’t have to worry about bugging other people (families at home or customers in computer shops) when playing. The rental only allows up to four individuals for each two-hour session.

CGV started renting out their cinemas for gamers to use during the first days of 2021. Men, couples, and families so far make up the majority of the customers.

Also read: 7 Online Games You Can Enjoy With Your Friends While Social Distancing

Can the setup work in the Philippines?

While the “cinemas for gamers” concept had already caught considerable attention (not just in South Korea, but other parts of the world), the same CGV employee said that what they are now generating financially still does not compare to the income they usually earn pre-pandemic. Yes, even with the fees that are nearly eight times as expensive as a normal CGV movie ticket. In the Philippines, conventional cinemas remain closed at the time of writing. However, plans to reopen them slowly amid the pandemic are already in the works. Despite the lockdown, local businesses have started to adapt to the new normal. Meanwhile, Filipinos are left with no choice but to conform to the added paperwork to support them, even if it means paying more. Such is the case with domestic tourism.

This being said, the same concept could work locally, especially considering the number of gamers in the country. That’s on top of the number of film buffs and Filipinos who want to help revive the Philippine film industry. Some of them have already shown their support by patronising a drive-in cinema at the SM Mall of Asia, a float-in cinema at the Venice Grand Canal Mall, and even a home-turned-cinema initiative in Cubao, Quezon City.

All images credited to CJ CGV.

Previous ArticleThis Café Doesn't Just Give You a View of Manila Cathedral, It Lets You Dine in It
Next ArticleThe Best Places to Learn Biking in Metro Manila, No Matter Your Age