Cinemalaya 2020 Will Be an Online Short Film & Festival Competition

Can you believe that Cinemalaya 2020 is happening soon? This time, the annual independent film festival is gracing us with something fresh and exciting.

In line with the new normal, Cinemalaya 2020 will push through as an online short film festival and competition! The nationwide event will take place on 14 to 23 Aug 2020, as an alternative to their regular cinema screenings.

Since 2005, the Cinemalaya Foundation Inc. has been supporting local filmmakers through the annual Cinemalaya Philippine Independent Film Festival. Before 2020, the foundation held the film festival every August at the Cultural Center of the Philippines Complex (CCP) and various cinemas.

With the pandemic limiting mass gatherings in the country, Cinemalaya just had to find new ways to celebrate its 16th anniversary. On 19 May 2020, Cinemalaya posted on its social media pages:

“Because we believe that no pandemic can break the Filipino spirit, creativity, and its film community, Cinemalaya continues to sail online on its 16th year. Watch out as we continue to bring you new stories at your fingertips in our Online Short Film Festival and Competition on August 14-23, 2020.” 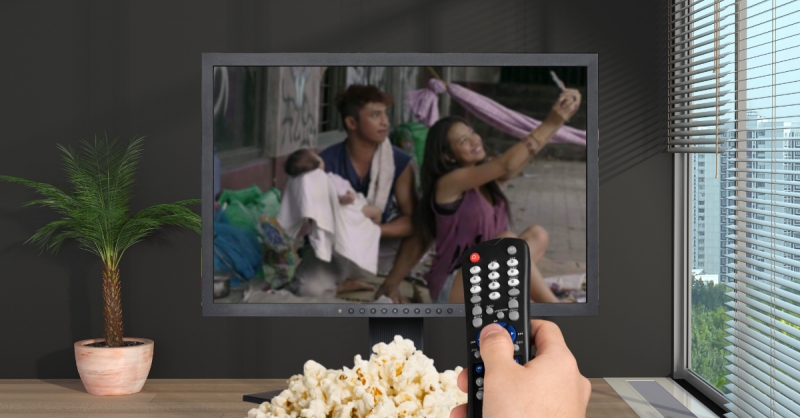 We admit: Nothing compares to the actual cinema experience, but we’ll take what we can get! Besides, watching phenomenal independent films in the comforts of our own homes has its own perks. We’re just as excited for Cinemalaya 2020!

Also read: Netflix Series and Movies Coming to The Philippines This May

While waiting for August, watch out for the streaming of Pamilya Ordinaryo, Cinemalaya 2016 Best Film, on Netflix. The streaming platform is yet to announce when they’ll be releasing the film, so stay tuned!