Make This Newly Opened Hotel Apartment Your Base for Exploring Bay City!

Just when you decided you’ve scoured the entire metropolitan for all staycation possibilities, a new chic accommodation comes along. Notably, the new Citadines Bay City Manila in Pasay City.

Not counting the attributes of a top-drawer hotel, The Ascott Limited’s newest property is the brand’s first ever venture into serviced residences in the Bay City area of Metro Manila. A stone’s throw away from the region’s most coveted attractions, Citadines Bay City Manila puts its best foot forward by delivering the best-known hospitality services to both leisure and business travellers.

Citadines Bay City Manila had its soft opening on 28 November with Rennan John Reyes, its Residence Manager, and Daniel Wee, Country General Manager of The Ascott Limited Philippines. Pasay City Congresswoman Emi Calixto-Rubiano also graced the launch for a short message. Afterwards, media guests and other VIPs wasted no time in experiencing the property’s various amenities and services. One of them was a six-course dinner at the Bay City Cafe courtesy of Raintree Catering, the hotel’s partner in culinary. 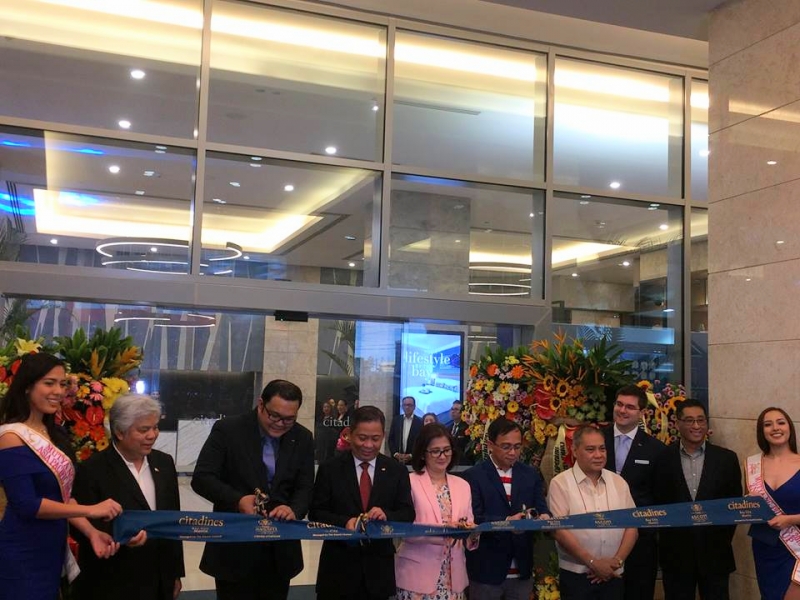 The hotel staff further served everyone with a big, unmistakable Filipino smile. It’s no surprise, as Citadines Bay City Manila picks up on the concept of contemporary Filipino culture, partly to pay homage to the historic backdrop of its home city. In fact, two familiar Filipino-inspired instalments greeted the guests as they entered the hotel apartment’s lobby during the trendsetting ceremony. What else but a jeepney and a tricycle?

A merge of hotel amenities and home comforts

At the reception area, modern chandeliers give brilliant illumination to the entire hall. The area received ample natural light through the massive floor-to-ceiling glass windows from almost all corners of the ground floor. The same level features a number of fashionable furniture pieces that, by themselves, can cure any form of stress you have even before checking into your spacious unit. It could be the Studio Deluxe or Studio Deluxe Twin ideal for short-term solo or couple travellers, the Studio Premier for long-term visitors, or the One-Bedroom Premier for families looking for a home away from home. 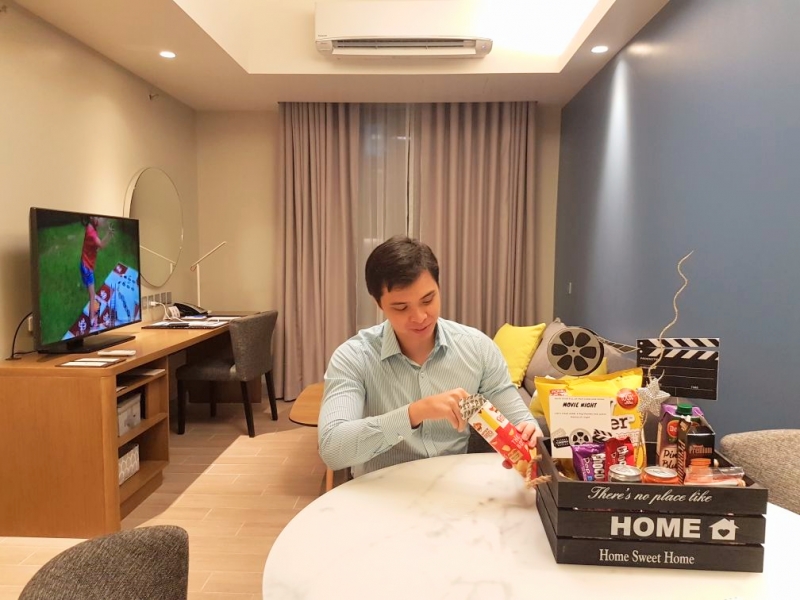 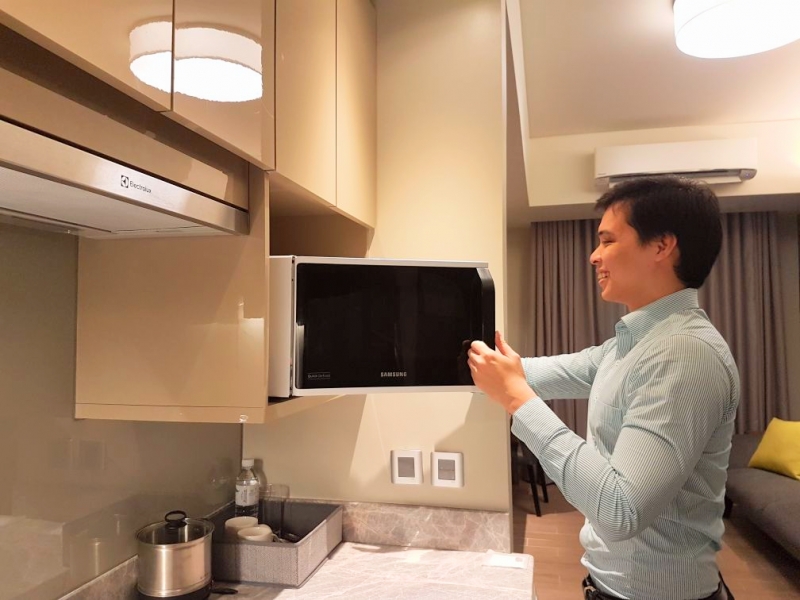 In addition, a fully equipped fitness centre, striking 25-metre swimming pool, housekeeping services and 24-hour reception attests to the hotel’s commitment to satisfy guests’ recreational needs and love for convenience. Citadines Bay City Manila is also a few steps away from major leisure and business destinations. They include the Manila Bay, SM Mall of Asia, Bonifacio Global City and the Cultural Center of the Philippines. Right beside it is the recently opened W Mall, where guests can find extensive retail and grocery options to complement their stay in Pasay City. 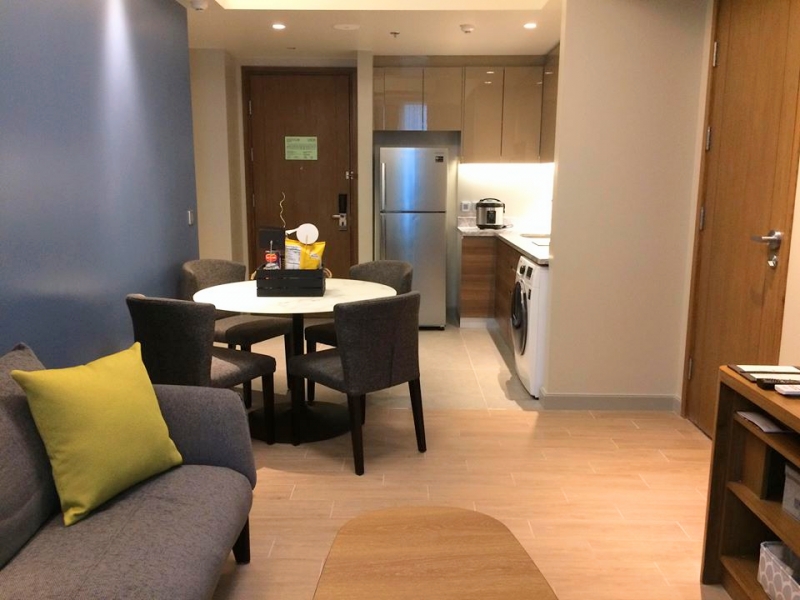 The new Citadines Bay City Manila is located on the corner of Diosdado Macapagal Avenue and Coral Way. Be one of its first guests, and make sure to visit www.citadines.com for more information!

Also read: This New Hotel in Pasay is the Epitome of Chic Bayside Living

Previous Article#CruisingRoyal: A Luxury Cruise Through the Eyes of a Millennial Traveller
Next ArticleHow To Travel To Siargao From Davao Without Flying