The Clark International Airport Underground Train Is in the Works

Looks like traffic woes en route to the airport will no longer be a problem, what with the upcoming Clark International Airport underground train station! It will be part of the  North-South Commuter Railway’s PNR Clark Phase 2, dubbed as “the country’s first-ever airport railway express service,” according to Department of Transportation (DoTR) chief Art Tugade.

Clark International Airport (CRK) in Mabalacat, Pampanga was established in 1996. In October 2020, they opened a new terminal as part of an expansion plan to further increase passenger volume. With a new train station in the works, it’s only a matter of time before this airport becomes even more accessible to Pinoy travellers! 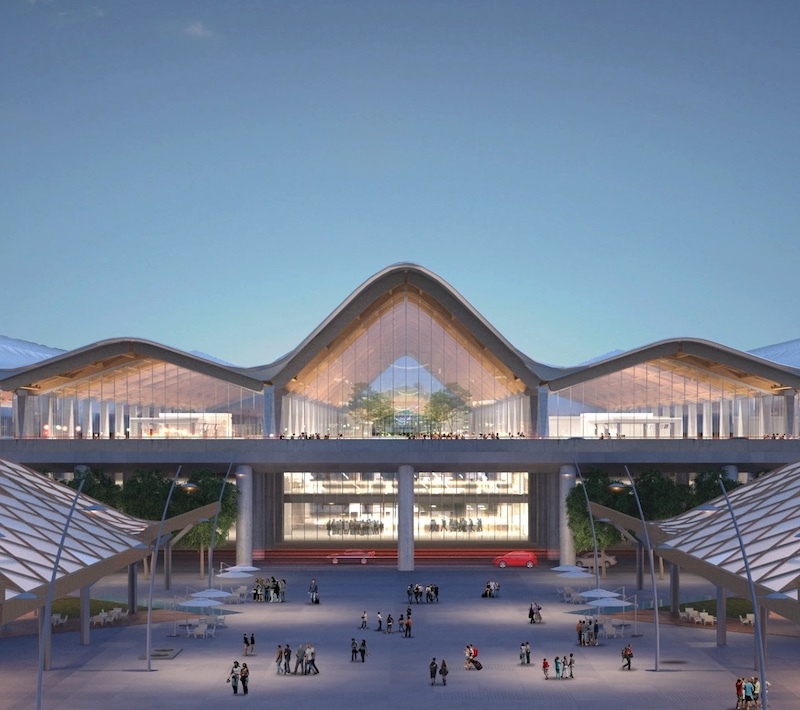 This new underground train station will be right in front of CRK. In a recent inspection of the railway excavation, Tugade said that the project would generate direct and indirect employment opportunities for locals, OFWs, and transport workers affected by the COVID-19 pandemic.

PNR Clark Phase 2 is set to span 53km, from Malolos, Bulacan to Clark. It will have six stations: Calumpit, Apalit, San Fernando, Angeles, Clark, and CRK. According to the DoTR, it has achieved an overall progress rate of 32%, as of July 2021. 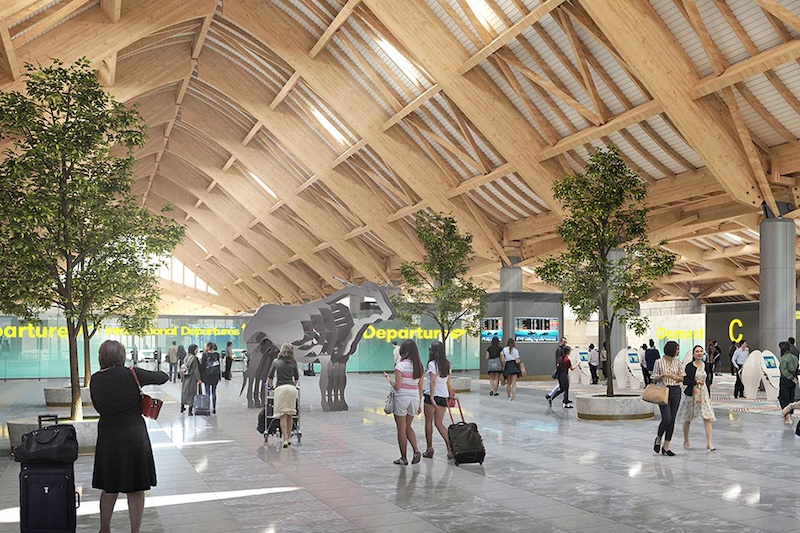 “The project will cut the travel time between Clark and Manila from two to three hours by bus, to one hour by train; while reducing greenhouse gas emissions by more than 60,000 tons annually,” said the Asian Development Bank in an interview with BusinessWorld.

Meanwhile, PNR Clark Phase 1 will connect Malolos and Tutuban, Manila. As of July 2021, it has achieved an overall progress rate of 48%. And then there’s the third phase of the North-South Commuter Railway, which aims to connect Tutuban and Calamba, Laguna.

All these phases will be utilising both old Philippine National Railway stations and new ones; such as this Clark International Airport underground train station! 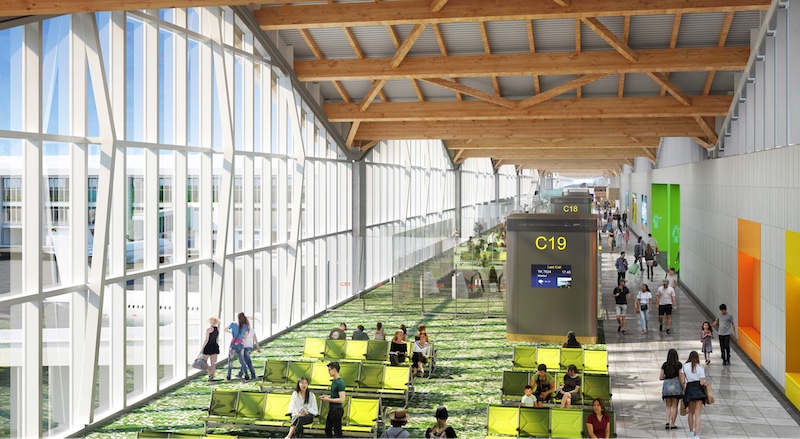 Oh, and did you know that Clark  International Airport was recently named one of the finalists for the 2021  World Selection of the Prix Versailles Architecture and Design Awards? The organisation selects the finalists that feature innovative design and connection to the local area’s culture and heritage.

So, fingers crossed that our very own CRK will win the Airport category during the awards ceremony later this year!