For many of us, nothing’s more gratifying than having a place one can call home. More than a basic need, owning one comes with a certain pride and sense of stability. Not to mention, you can customise it any way you like! But designing and buying a house in the Philippines certainly doesn’t come cheap. Plus, it takes time to finish.

For some welcoming news, though, did you know that a low budget house can cost as little as ₱89,000? Even better, one can take as fast as four hours to assemble. That’s all possible with Cubo Modular, a start-up housing company that designs and manufactures budget homes in the Philippines. 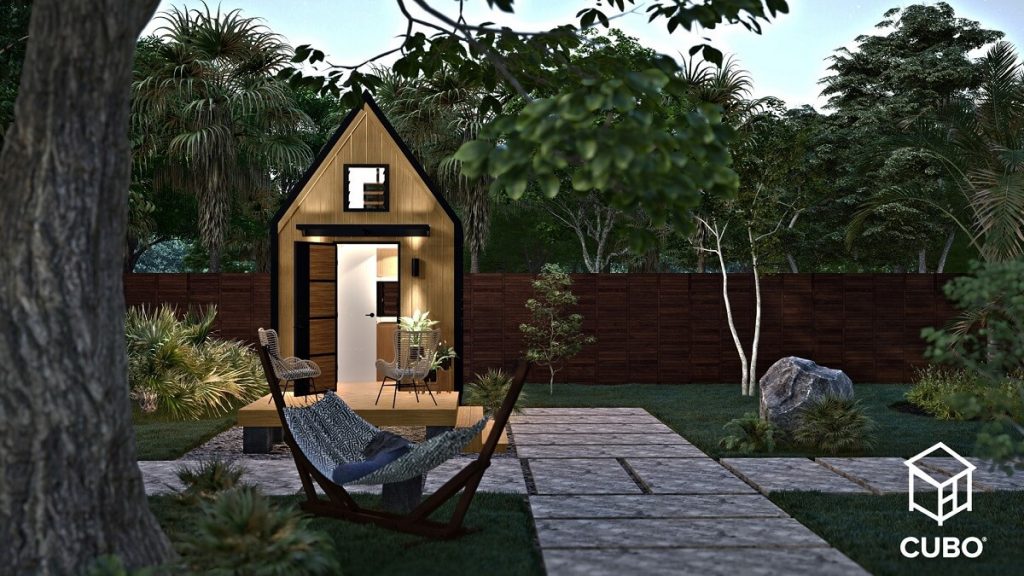 The idea behind the Cubo Modular is to help more Filipinos have access to what they call “sustainable, affordable and dignified housing”. Using pre-engineered bamboo as the main building material, the company manufactures each house in their factory. Upon order, the unit will be transported and assembled on-site, a process that takes only four hours.

As you might have guessed, the modular houses take inspiration from kubos, or traditional Philippine houses. They are small, yet often cosy and functional. Proudly constructed by Filipino workers, the units can be as small as 6.5 square metres or over 60 square metres, of course, depending on what a client wants. The models are even named after famous Philippine destinations! 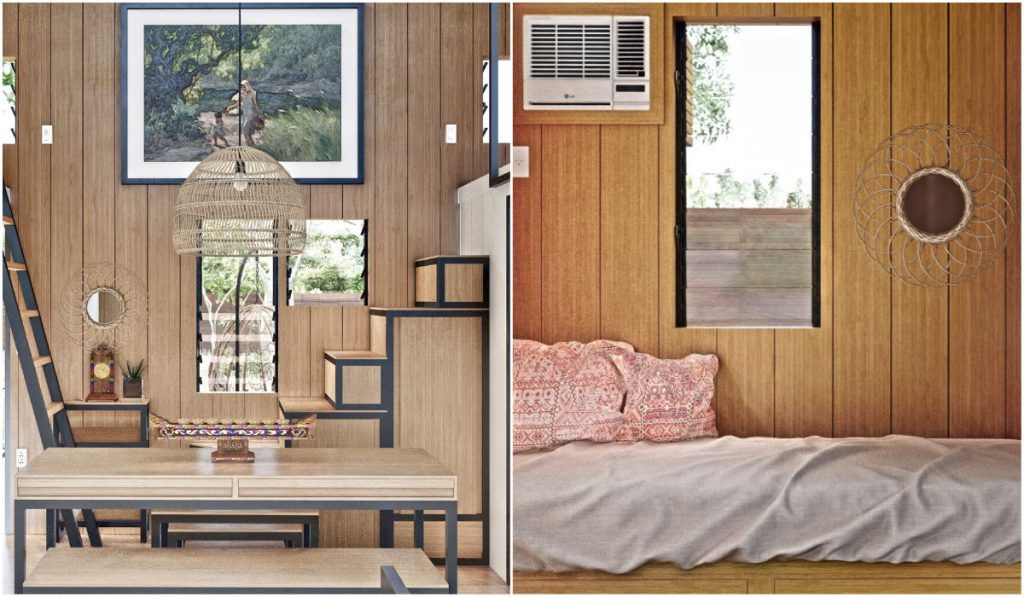 Cubo Modular, headed by CEO Earl Patrick Forlales, has also made sure that their housing units are safe and made to withstand natural calamities, like earthquakes and typhoons, that are common in the Philippines. And with each one made of pre-engineered bamboo, the house is also safe from termites, moisture, and other elements that are known to damage conventional homes over time.

Also read: Homeowners Share the Reality of Tiny House Living in the Philippines

How you can buy a modular or prefabricated house 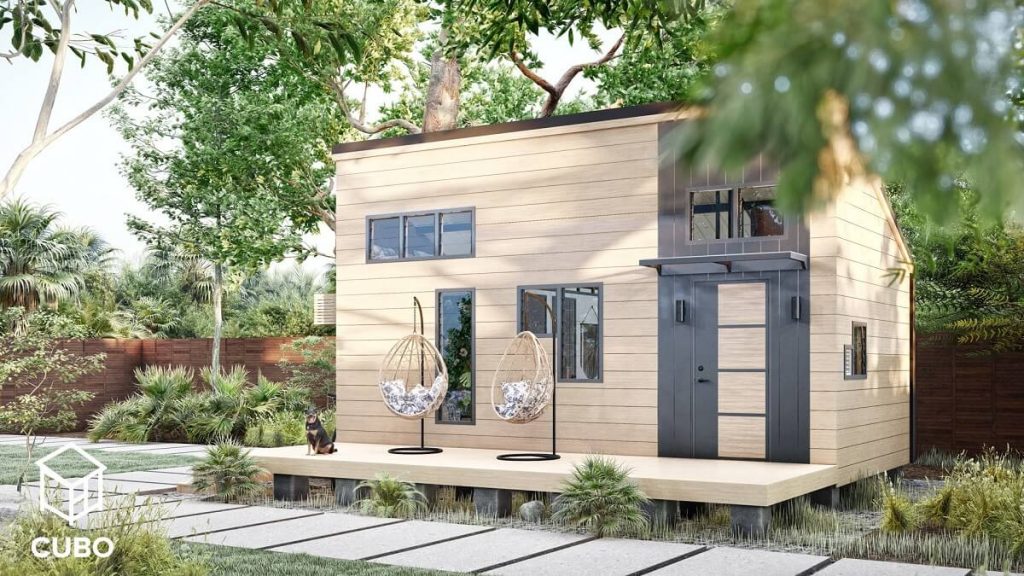 Ranging from ₱89,000 to ₱499,000, each house may be ordered via Cubo Modular’s website. There, you can browse through options according to the model or type of low budget house via a catalogue. The listing already includes the total size of every unit, its unique features, and amenities.

Currently available are the compact Batanes houses, which come with a high ceiling and outdoor lounging area, and the Bulacan houses, which can be in studio or loft type. There’s also the Saranggani houses which are ideal for bigger families. Among their facilities are several sleeping spaces, as well as spacious kitchen and living room areas.

All images credited to CUBO Modular.