By now, it’s no secret that Pasig City Mayor Vico Sotto is one of the most efficient public officials in the Philippines. His natural charm aside, at just 31 years old, he’s proven countless times that he is capable of truly serving his city. He was even recognised as the only Filipino “anticorruption champion” by the United States of America for 2021.

It’s not every day these recognitions happen for politicians in the Philippines, that’s for sure. But you know what else is unique and special like Pasig Mayor Vico? An online kakanin store that wittingly sounds just like his name!

Biko, or sweet rice cake, is well known as one of the most delicious delicacies in the Philippines. Depending on where you come from or go in the country, you’ll find plenty of variations of this popular kakanin. It is often eaten as a snack or as part of a spread during special occasions like birthdays and Christmas holidays. 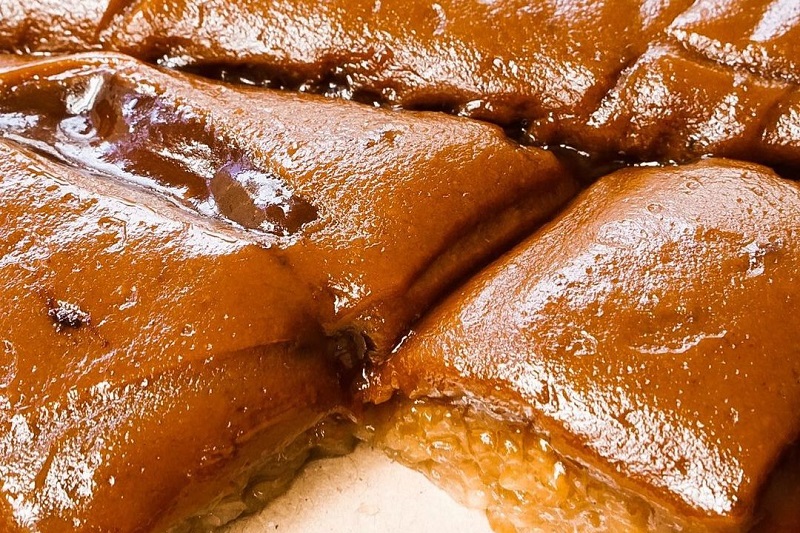 While many small businesses and online stores sell them, one shop that caught our attention is Mayor Biko on Instagram. Yes, its name could easily be one of the wittiest store names around, but what may surprise you is that the store actually came before Mayor Vico even won as Pasig’s chief official in 2016.

This aside, the store is a definite must-try for biko and kakanin lovers in the Philippines. Just one of the reasons is that Mayor Biko serves their biko with a generous amount of latik or sweet syrup made of coconut milk and sugar. This makes their biko more flavourful than any other variations! 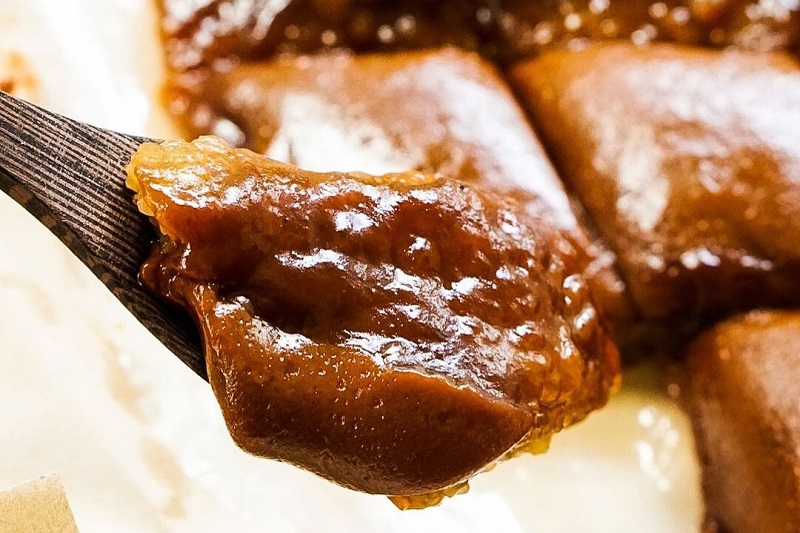 What online buyers say about the kakanin

We’ve also gotten in touch with a couple of buyers who have tasted Mayor Biko’s now sought-after product. “I would say it’s the best biko I’ve enjoyed in Manila in a long time. The big bilao is great for sharing with friends and family! The texture is so smooth, it melts in your mouth. And the flavour? Perfectly balanced,” Alyosha, who’s one of our editors at TripZilla, said.

She added that because the biko is already delicious as it is, she didn’t need to add anything to enhance its taste. “Every bite you take is the perfect mix of sweet and creamy, and you can tell that hindi sila nagtipid sa ingredients. A major plus is it stays this good even after x days in the refrigerator.”

Gaby, another buyer and editor at TripZilla, agreed and said that with a typical biko, storing it in the refrigerator would sometimes stiffen its texture; this would make it difficult to eat even after reheating. And although ordering in a bilao would seem like a lot initially, for her, it was perfect the way it was. 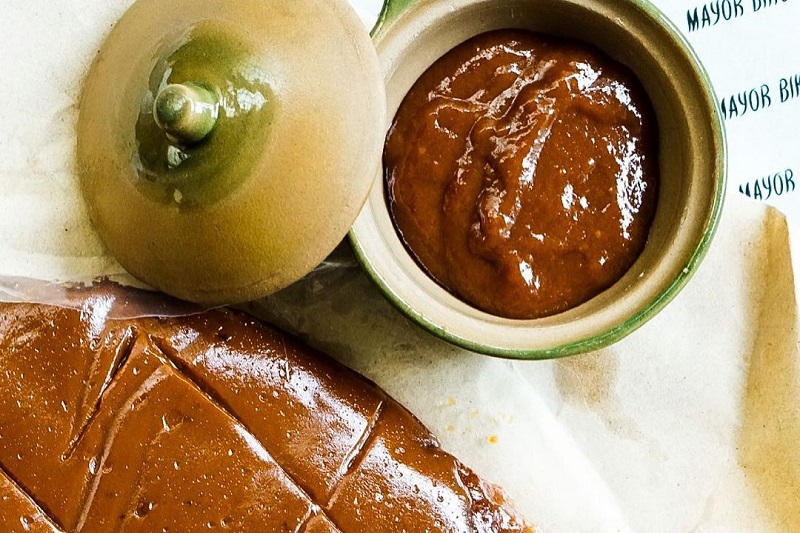 “At first you’ll think one bilao is too much; but when you taste it, you’ll realise it’s actually not enough! It’s sweet, but not too sweet,” she said.

How you can order biko from Mayor Biko

Mayor Biko offers a bilao of biko in several sizes and prices. However, getting either the 11-inch or 16-inch bilao is highly recommended. According to the store, the former is good for four to five people and costs ₱450 per bilao. Meanwhile, the latter is perfect for up to 10 people and costs ₱650 per bilao.

To order, simply send Mayor Biko a message on their Instagram page and tell them your order details. Payment is via GCash or BDO. You can opt to add ₱150 for delivery or pick the biko up yourself. Mayor Biko is located along Balete Drive in New Manila, Quezon City. For the best experience, Alya also recommends eating the biko with coffee!

All images credited to Mayor Biko.