Once all the Christmas and New Year festivities wrap up, it’s easy to feel like there are a lot fewer things to look forward to. Fortunately, Netflix is here to keep our post-holiday blues at bay, thanks to its amazing selection of upcoming shows and movies. 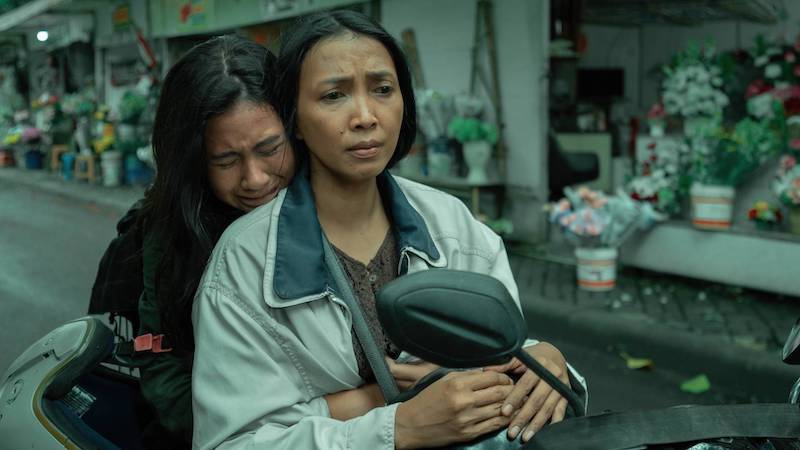 In this Indonesian crime mystery flick, a student loses her scholarship after photos of her at a party surfaced online. She then pairs with a photocopy worker to piece together what happened. 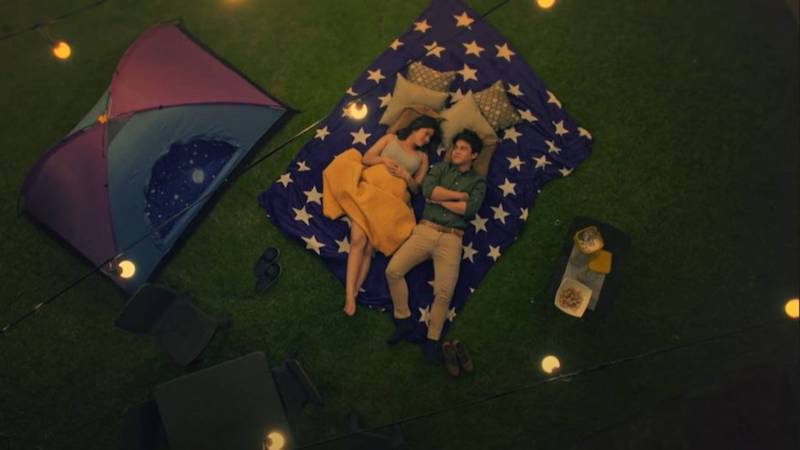 When her best friend starts courting her, astrology-obsessed Luna (played by Miles Ocampo) worries that they’re incompatible. Soon, the stars appear to show their displeasure. 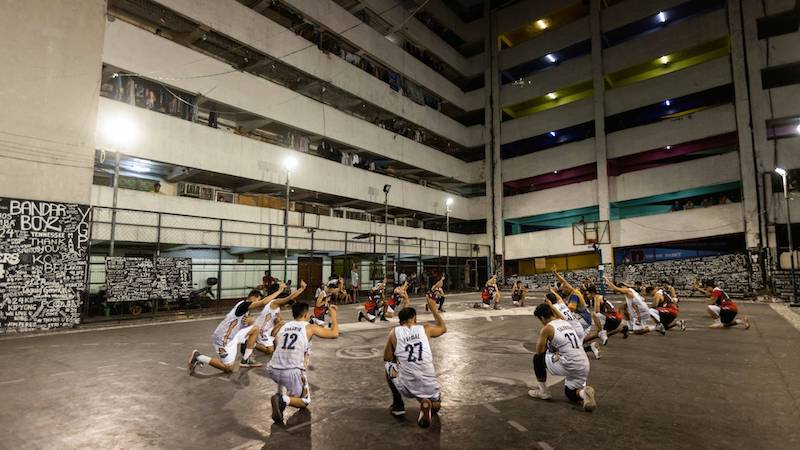 This documentary takes us on a night-time journey through six iconic cities in Asia — and the food, art, clubs, and subcultures that set them apart. 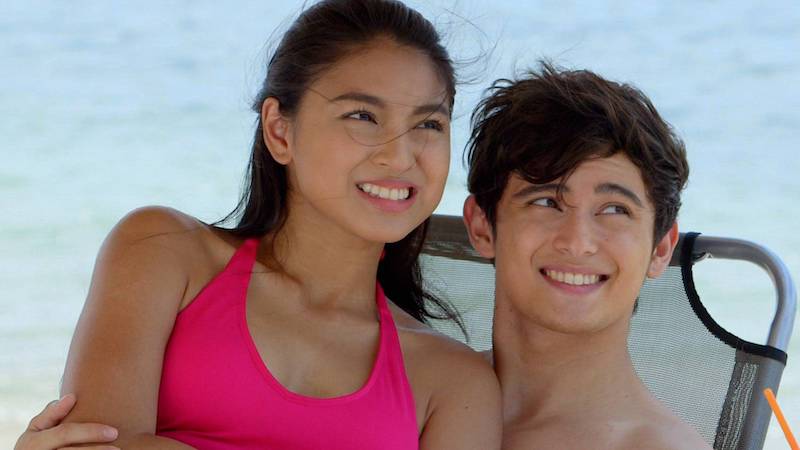 Beefing up next month’s Netflix new releases is this crowd favourite teleserye that you can now binge-watch! A young Filipina woman (Nadine Lustre) agrees to marry an American citizen (James Reid) so she can stay in the US and fulfil her American dream, leading to unexpected results. 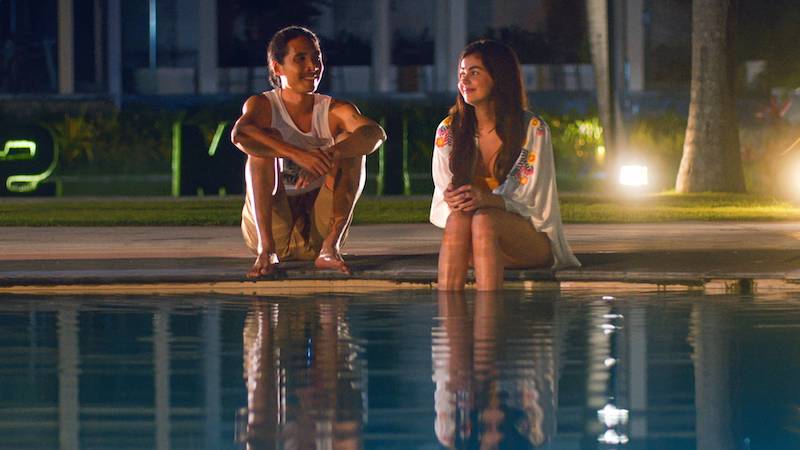 Janine Gutierrez plays a real estate agent who heads back to her hometown for her grandmother’s birthday. There, she reconnects with a childhood friend that offers her new possibilities in life and love. 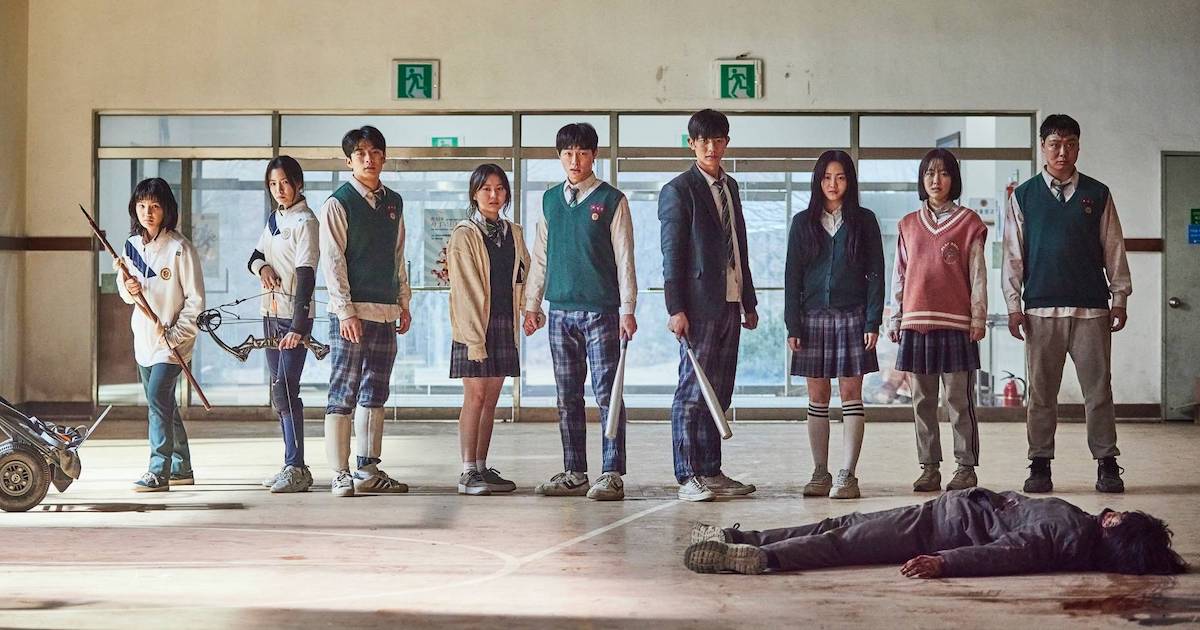 What else is new on Netflix for January 2022? This upcoming zombie K-drama is set in a high school, which becomes ground zero for a virus outbreak. Endangered students fight to survive and escape. 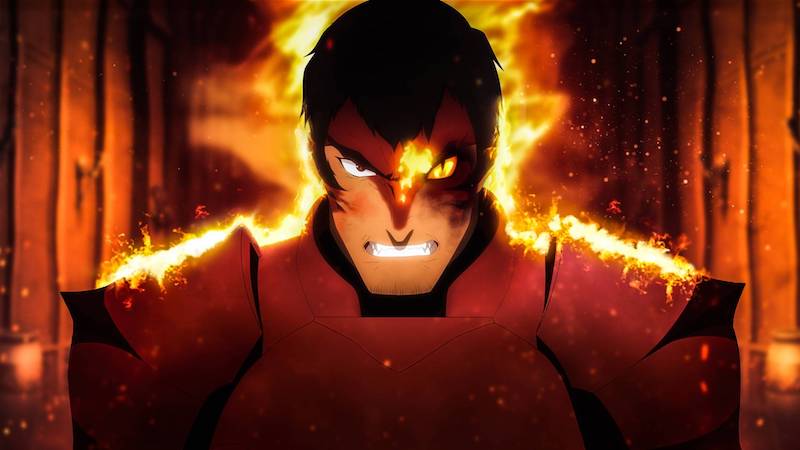 Upheaval reigns, order crumbles, and all heroes must now answer the call to fight the daunting forces threatening to plunge the world into darkness. 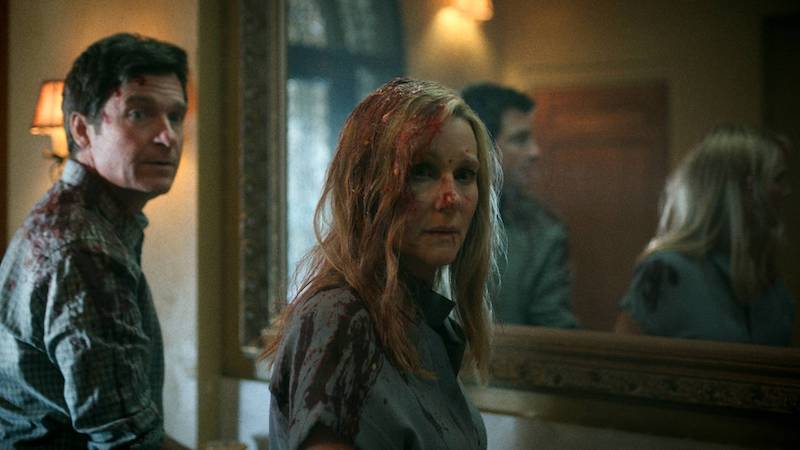 Among the most awaited Netflix new releases this January is the final season of this hit crime drama. Freedom from the cartel is seemingly within reach, but fraying familial bonds may prove to be the Byrde family’s ultimate undoing. 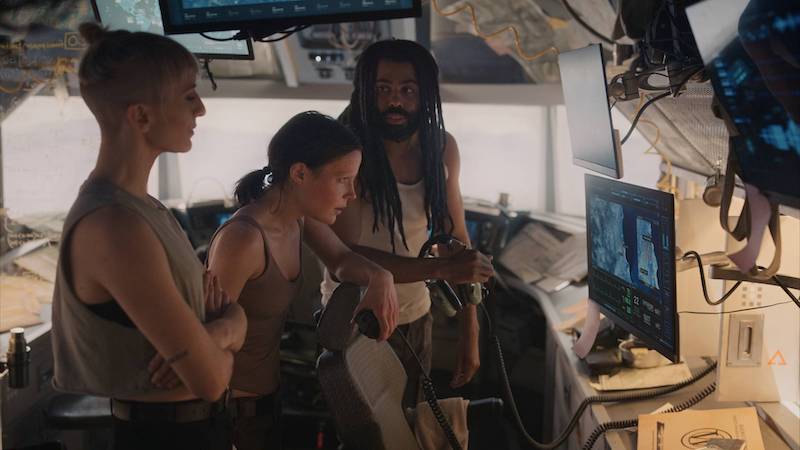 Six months after the events of the previous season, Layton (Daveed Diggs) continues to search the globe for livable conditions. Meanwhile, Wilford (Sean Bean) — fuelled by fury and revenge — remains in hot pursuit. This show among the new on Netflix for January 2022 will release episodes on a weekly basis. 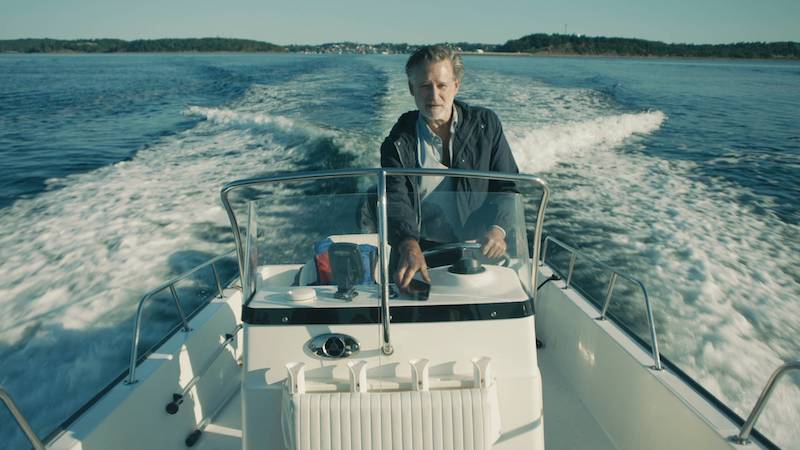 The Golden Globe-nominated thriller returns for its finale season. This time, Detective Harry Ambrose (Bill Pullman) crosses paths with Percy Muldoon (Alice Kremelberg): a charismatic young woman from a prominent fishing family on Deer Island in Northern Maine. But after a horrific tragedy, her once seemingly stable demeanour is forever altered.

11. The Woman in the House Across the Street From the Girl in the Window 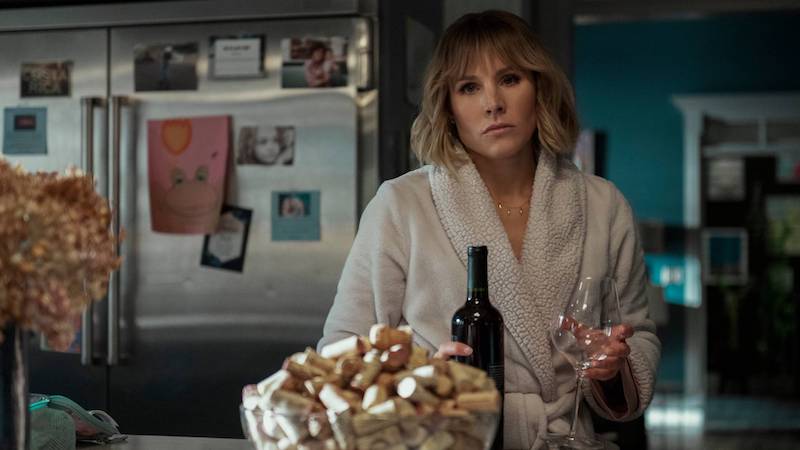 Kristen Bell stars in this new Netflix series. We’re definitely looking forward to her role as Anna — a heartbroken artist whose world is turned upside down when she witnesses a murder… but did she really? 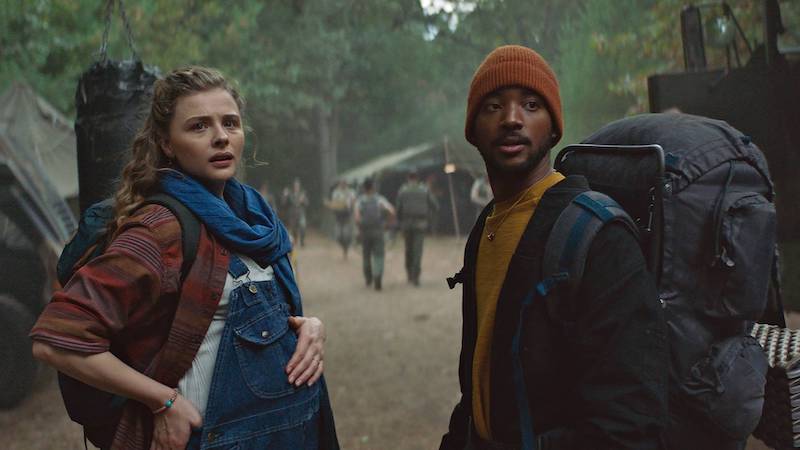 This upcoming sci-fi thriller takes place in a post-apocalyptic world rocked by a violent android uprising. Chloë Grace Moretz and ‎Algee Smith play a young couple and soon-to-be-parents who are trying to escape their country. 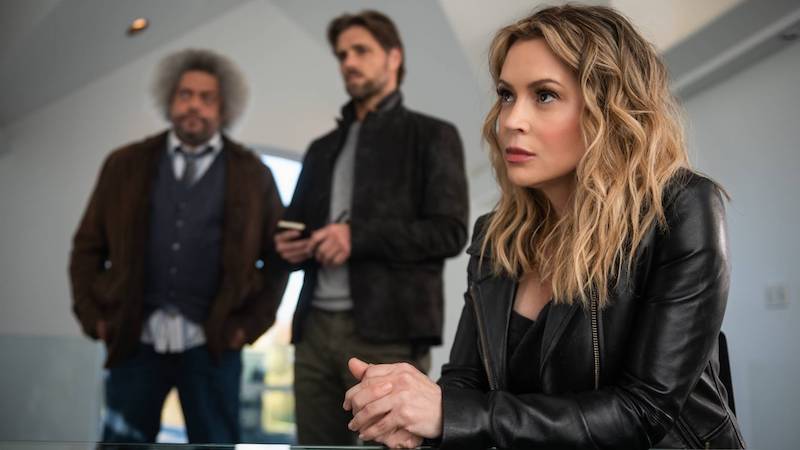 Mystery writer Grace Miller (Alyssa Milano) has killer instincts when it comes to motive. When her estranged sister gets murdered,  Grace will need every bit of expertise to help solve the case — despite warnings from a cool-headed detective (Samuel Page).  This upcoming Netflix Original Film is based on the bestselling mystery novel by Nora Roberts. 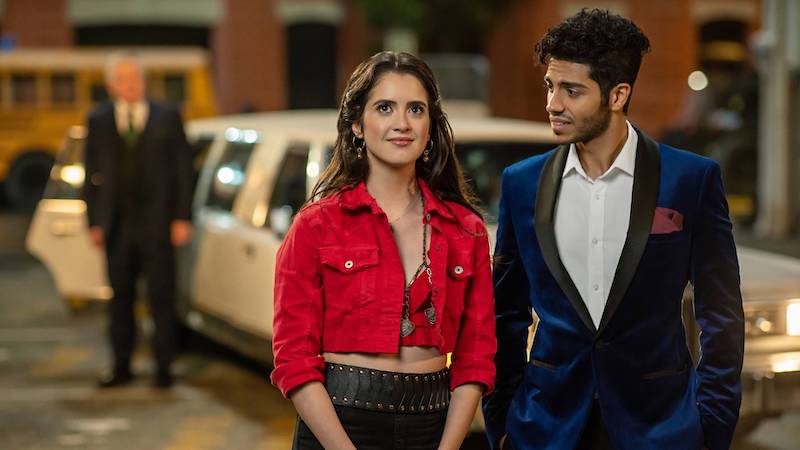 Remember Mena Massoud, who stole many hearts when starred in the 2019 live-action Aladdin? In this new Netflix rom-com, he stars as another dashing prince who falls in love with a New York hairdresser (Laura Marano). The only catch? She’s actually the hairdresser for his upcoming wedding! 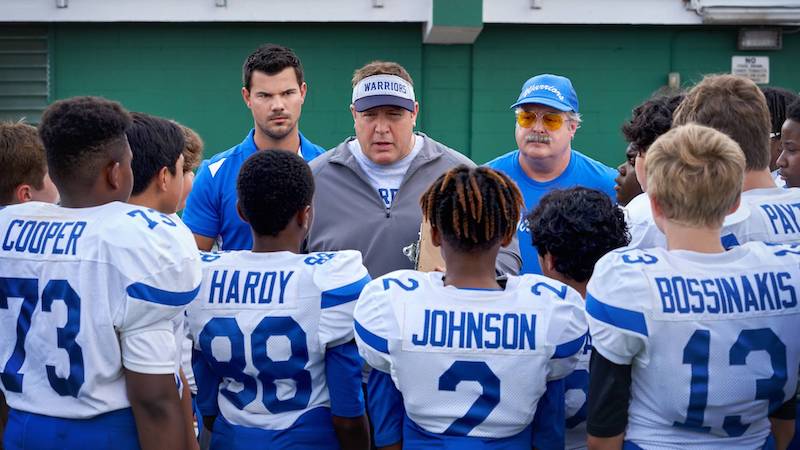 And last but not least for the new on Netflix January 2022 roster is this sports comedy starring Kevin James, Taylor Lautner, and Rob Schneider. Based on a true story, it centres on an NFL coach who gets suspended and finds redemption in coaching his son’s youth football team in small-town Texas.

With these new Netflix releases coming soon, it looks like 2022 is going to be off to a good start! Which one are you most looking forward to? Go on and let us know all about it on our Facebook page.

Previous ArticleSpot Bank Fraud Fast: 10 Signs You’re Talking to a Bank Scammer
Next ArticleFriendsgiving 101: Your Guide to Hosting a Year-End Get Together