7 No-Bake Desserts You Can Easily Make at Home

Our oven broke down just a few weeks before lockdown — and honestly, I can’t tell whether I should consider this a blessing or a curse. While I missed out on the opportunity to bake my own delicious treats at home, I also saved myself from consuming tons of calories. What’s more, not having a working oven inspired me and my family to put our thinking caps on and get a little more creative. And hey,  who knew there were so many no-bake desserts worth trying out?

From cakes that simply require you to refrigerate them overnight to bread you can cook on a frying pan over heat, there are actually quite a great number of desserts that don’t require you to use an oven. For example, I had no idea that tiramisu required zero baking time — amazing!

So, for those of you who’ve found themselves in a similar situation (or are just generally lazy to fire up your ovens), here are some no-bake desserts that are definitely worth trying out.

Also read: 10 Desserts on Instagram We Can’t Stop Thinking About

No-bake desserts you should definitely try at home 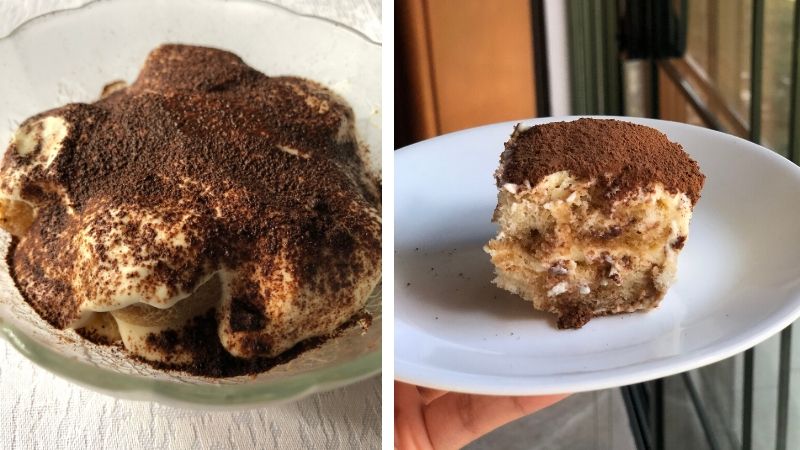 It all started with a craving. My sister is a huge tiramisu lover, and she was disappointed that her favourite place wasn’t delivering. So, she turned to Google for a recipe — and we were pleasantly surprised to discover that it was actually quite simple. Even better, we didn’t need an oven to make it, either! The following  tiramisu recipe by The Cooking Foodie is one we’ve tried and enjoyed.

Note: You can also use four egg whites in place of heavy cream. Just beat them to stiff peaks, then fold into the mascarpone mixture. This is actually the Italian traditional way! 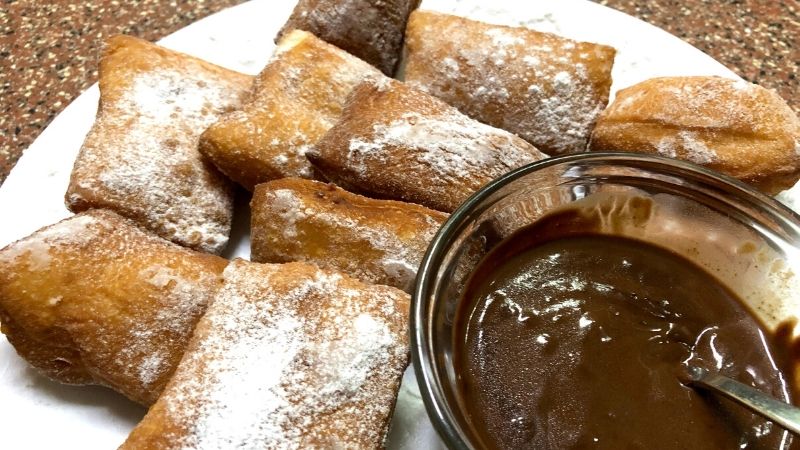 Honestly, since they’ve got such a fancy name, it’s quite surprising how easy it is to make beignets at home! For anyone who hasn’t heard of this delectable pastry, beignets are basically fried dough topped with powdered sugar; they’re particularly famous in New Orleans as a breakfast snack.

Beignets have a bit of a crunch on the outside, and are doughy yet light and airy on the inside. We recommend this recipe by Allrecipes. Plus, a tip: Pair your beignets with a side of hot chocolate sauce. This combination is absolutely to die for! 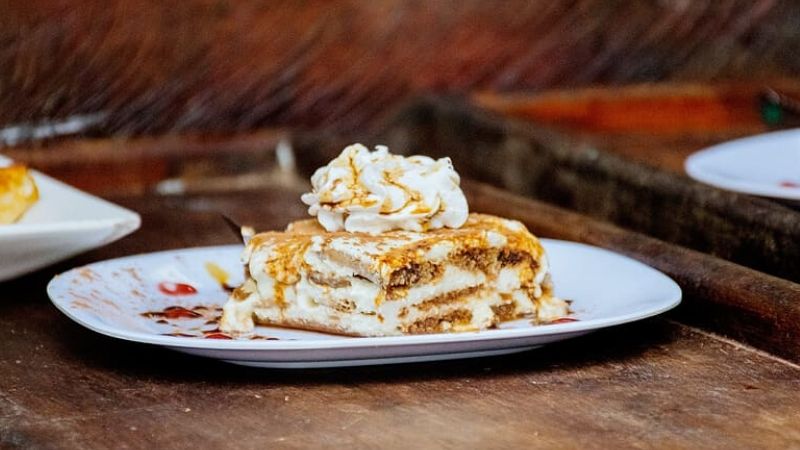 How could this list of no-bake desserts not include this Pinoy classic? This one takes me back to my childhood, when my mom would make it in the morning and I would impatiently wait to enjoy it after dinner. It’s such a delicious way to end the night! For mango float, you can’t go wrong with this recipe by the Food Network.

I was today (as of writing) years old when I discovered that I could actually make my own chocolate-covered peanut butter cups at home. Seriously — I can’t help but look back on all those times I could’ve satisfied my cravings without having to splurge on expensive little packets of these sweets!

If you’re a big fan of peanut butter cups like I am, then let this simple recipe make you wonder why you’ve wasted so much money on those famous chocolates instead of just making your own at home. Check out the following recipe by Fifteen Spatulas! 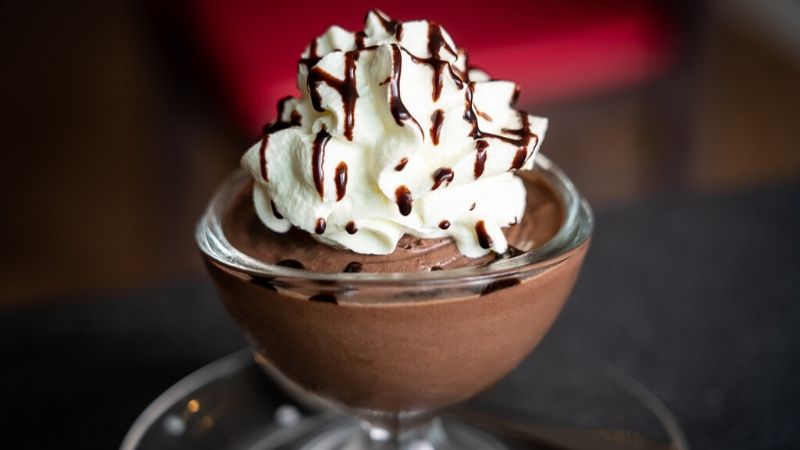 Did you know that chocolate mousse is actually really easy to make? Since I’ve always thought it to be such a sophisticated dessert, this discovery truly surprised me. A lot of the special people in my life happen to love chocolate mousse, so I’m extra pleased that it’s found its way to this list of easy no-bake desserts. This recipe from Once Upon a Chef is perfect for special occasions!

For the chocolate mousse

*You may substitute cream of tartar with baking powder, lemon juice, or white vinegar; you also have the option to just leave it out.

Note: Chocolate mousse can be made up to one day ahead of time. Cover with plastic wrap and keep chilled in the refrigerator. Add whipped cream topping and chocolate shavings up to a few hours before serving. 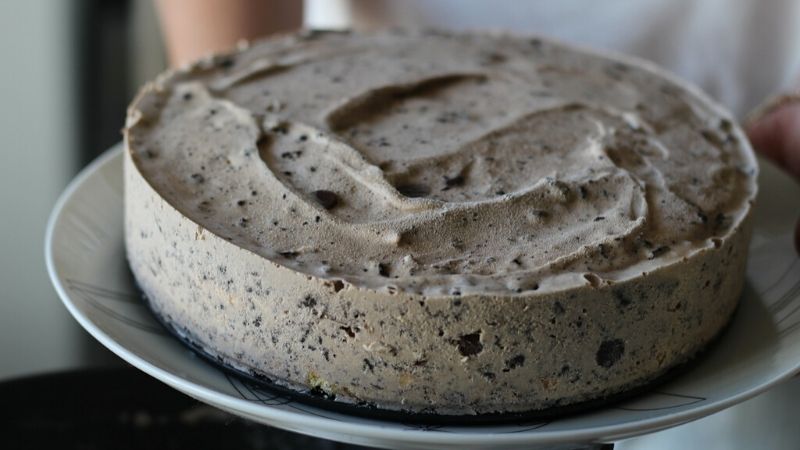 Without a doubt, Oreo cheesecake would have to be one of our favourite no-bake desserts. Give your usual cheesecake a level up by adding a generous amount of Oreos to the mix! This recipe from Live Well, Bake Often is an excellent choice for those who always find themselves looking for chocolate after having something cheesy, or vice versa. (Yup, I’m definitely one of those people.)

To make the cheesecake:

While we can’t quite travel to Spain anytime soon, we can treat our palates to the Spanish cuisine. Churros are certainly among my favourite sweet endings, and I love that these no-bake desserts aren’t as complicated to make as you’d think. This recipe by Just a Taste is simple and easy to follow. We added an additional final step of our own: Sprinkle yours with some confectioner’s sugar, and enjoy them with a decadent cup of hot chocolate!

Also read: 10 Coffee Recipes You Can Easily Master at Home

Have you tried making any of these no-bake desserts? Don’t forget to post photos and tag us on Instagram at @tripzillaph!