An Open Letter to Filipinos: Travel the Philippines First

Contributed by Travels with a Hobo

To my dear fellow Filipinos,

“If you were given an all-expense-paid trip to any place in the world, where would you go?”

That was the exact question that started my talk on budget travel last 15 October 2015 when I was invited as a resource speaker for Take the Risk, an Alternative Classroom Learning Experience (ACLE) held at the University of the Philippines Diliman organized by the UP Travel Society, which aims to teach students about budget travel, backpacking, and hiking with travel bloggers as teachers for a day. While I gave tips on how to make budget travel possible, the heart and soul of my talk was my ‪#‎PhilippinesFirst‬ advocacy- to inspire Filipinos to explore more of the Philippines.

Also read: The Many Faces of the Philippines: a Juxtaposition for Travellers

I asked the students to write their answers on a piece of paper . I then showed them photos of random places around the world, telling them to raise their hands if they know where that place is. The entire class of about 50 students raised their hands when I flashed photos of places like Santorini in Greece, Great Wall of China, Taj Mahal in India, Eiffel Tower in France, and Christ the Redeemer in Brazil.

The audience seemed like a well-travelled bunch, so I flashed more photos, this time I showed them 5 places in the Philippines. You’d think that Filipinos would know their own country well, yet no one (in 2 instances, just 1 student) in that classroom raised their hand when I showed images of majestic places like Hinatuan Enchanted River in Surigao Del Sur,  Lake Sebu in South Cotabato, Mt. Pulag in Benguet, Tinipak River in Rizal, and Kanlaob River Canyon in Alegria, Cebu.

Also read: 23 Reasons Why it is So Much More Fun in the Philippines

The Philippines is beautiful, yet we know more about travel destinations in other countries than places in the Philippines. Despite the fact that we were born, raised, and have spent our entire lives here, most of us are guilty of only seeing a small part of it.

I shared the classroom with two other bloggers, Jed Rossell of Biyaherong Barat and Matelle Rivera of Bluish Trekker. While the three of us gave talks on various travel activities, our discussions all boils down to one thing – explore the Philippines more. 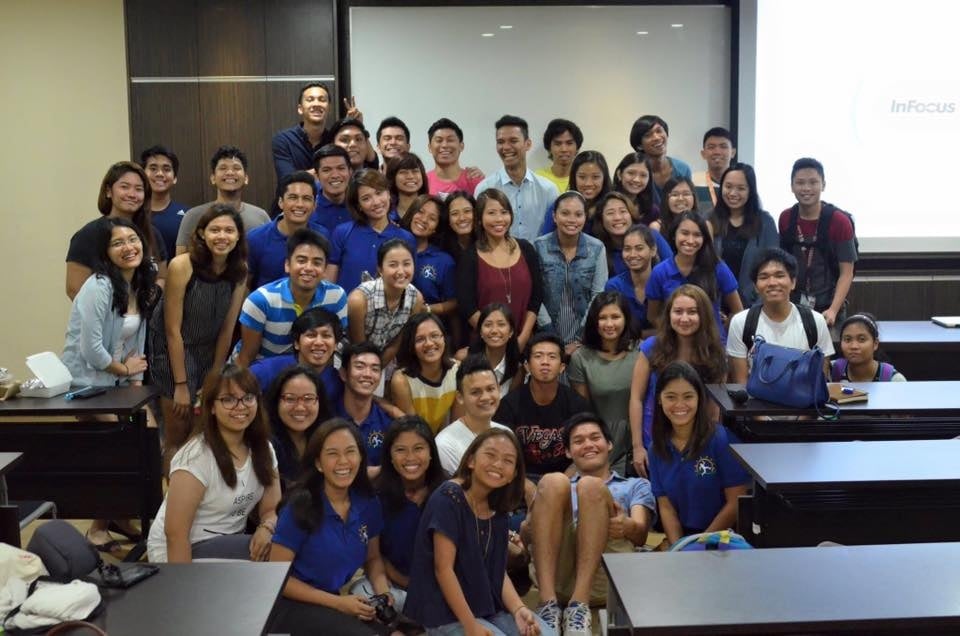 If you were to ask me that same question a couple of years ago, I would have also answered some exotic country that is not the Philippines. The realization that I needed to give the Philippines more love dawned on me during my first trip to El Nido, Palawan. Ever since, I’ve been advocating for Filipinos to explore #PhilippinesFirst through my blog and our social media accounts (Facebook, Twitter, Instagram) – showing how affordable it is with our own budget travel experiences.

Why do some Filipinos think that it’s a brave thing to choose to travel our own country first?

Travelling to places in the Philippines is way cheaper than travelling to other countries. You can hop on a bus and hours later you’re already in a place as beautiful as Sagada or Benguet. With seat sales, you can easily fly to parts of Luzon, Visayas and Mindanao and spend a meager amount of money compared to going to Singapore or Japan. Is it because we feel prouder or more extravagant when we post a social media update like “Touchdown Hongkong!”?

I work with a number of expats and their travels in the Philippines are always conversation starters. Being a foreigner, they want to travel as much as they can here even if they’ll be staying here for years, saying that they’ve heard so much about the beautiful places in the Philippines and that they want to see them for themselves. And you know what, they’ve actually seen more of the Philippines than most Filipinos who’ve been here their entire lives. Why have foreigners tell you how beautiful your country is when you can experience it for yourself?

DOES #PHILIPPINESFIRST MEAN YOU SHOULDN’T TRAVEL ABROAD IF YOU HAVEN’T EXPLORED THE ENTIRE PHILIPPINES YET? NO.

We’re not saying that we’re discouraging you to travel outside of the country. We travel abroad ourselves once in a while. For example, we have a 1:3 ratio for international and local trips. For every international trip in a year, there should be 3 (or more) local trips in the same year. That way, we get to explore more of the Philippines and have more opportunity to know it better – that’s the main point of our #PhilippinesFirst advocacy. We’re not asking you to do the same thing, you can set your own rules. Travel as much or as little as you want, in your own time. We’re not forcing you to do anything.

If you really want to go to EVERY place in the Philippines, do know that it will be a BIG challenge. While short trips in the Philippines taken one destination at a time can be done on a budget, travelling the whole country will cost you. Uncommon destinations in the country are usually harder to reach because of expensive airfares, with some of them not being covered by seat sales. Sometimes you will have to take connecting flights or multiple land travels. But please, don’t let that stop you. Let these people inspire you:

Journeying James for example,  went on a journey called 100 Days of Backpacking in the Philippines the Cheapest Way Possible. Then there’s Xŭ Líng Fēng (or Edgar to his Filipinos friends), who is a Chinese national but has travelled to all the 81 provinces in the Philippines!

Take the Risk photos from UP Travel Society 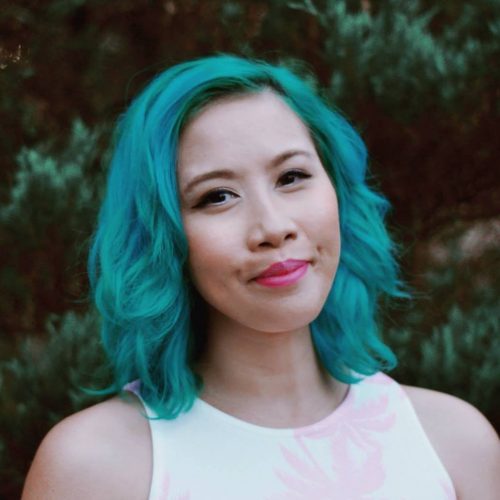 Gem loves the challenge of travelling on a shoestring budget in the Philippines and Asia with her mountaineer boyfriend, Beep. When she's not hopping on a bus, climbing mountains, or soaking up the sun in one of the 7,107 islands of the Philippines, she lays in bed all day while watching foreign films, documentaries, and X-Files. The truth is out there.