Another long weekend is on its way, and we can only hope we could spend it travelling. But while we can’t, we’ll sure be spending the weekend imagining that we were. In all honesty, I already started daydreaming about travelling days into this coronavirus crisis. I’ve made a list of local vacation spots in the Philippines for when it’s safe to travel again — because let’s face it: Our passports won’t be seeing the light of day anytime soon. But with the beauty of our country, I’ll probably be fine with that.

If you’re a non-believer of the itinerary, then Rizal should be on your list, too. In Rizal, you don’t have to plan an itinerary right away. All you have to do is book a stay in the province, and allow your feet to tell you where to go.

If they’re itching for some artsy fun, check out the museums, street art, and galleries in Angono. If they’re in a mood for some cheap but great hauls, shop like a pro at the Taytay tiangge.

While you’re at it, let your feet bring you to the natural wonders of Rizal, too. Marvel at the windmills of Pililla. Have a refreshing shower in Daranak Falls. Climb up to the peak of Mt. Tagapo. Adrenaline junkies will enjoy the adventures in Masungi Georeserve, while art enthusiasts will appreciate the wonders of Pinto Art Museum. Believe me, the list goes on and on!

Also read: Antipolo Day Your Itinerary: 6 Fun Things to Do on a Weekend Getaway 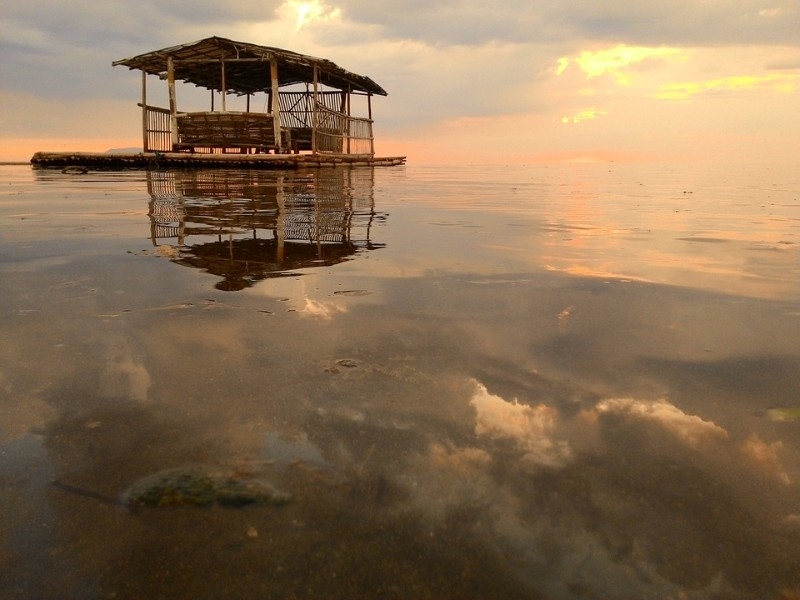 Whether you’re a beach bum or a coffee addict — or both! — Batangas is the place to go. Anilao is best known for its colourful marine life, so diving is a must in this area. Other remarkable beaches, you’ll find in Laiya, Tingloy, and Malabrigo. The province also offers easy hikes for novice mountaineers, so you can hike up Mt. Gulugod Baboy if you please.

Not a fan of nature and would rather strike a pose for Instagram? Ready your picture-perfect dresses, as Lipa City is also dubbed the “Rome of the Philippines.” Whether you choose to visit the beaches, mountains, or man-made wonders, don’t forget to have a cup of local kapeng barako to start your morning right!

Also read: 8 Airbnbs in Batangas for When You Need a Quick Escape

Remember when your ultimate dream was to go to Enchanted Kingdom with your barkada? Well, Laguna has a lot more to offer than thrilling rides. Historical landmarks sprawl across the province, with Calamba being Jose Rizal’s hometown and Pila being declared a National Historical Landmark.

But of course, the water forms of Laguna should also be a top priority. After all, the province was named after the country’s largest lake. Try going on a picnic at the middle of Lake Pandin, where bamboo rafts are available for use.

Vigan may just be the best place to spend your long weekend in if you’re a freak for Philippine heritage. Imagine walking on the cobble-stoned Calle Crisologo, witnessing the beautiful ancient houses lined up against one another.

While strolling along Crisologo Street, you can also shop for colourful antiques or traditional woven products. Take note that walking isn’t the only way to tour around Vigan. You can also ride a kalesa through the city or a boat through Mestizo River. If you aren’t so much into history, I’d say that Vigan longganisa and empanada would be enough reason for a road trip to the North. Seriously, it’s that good. 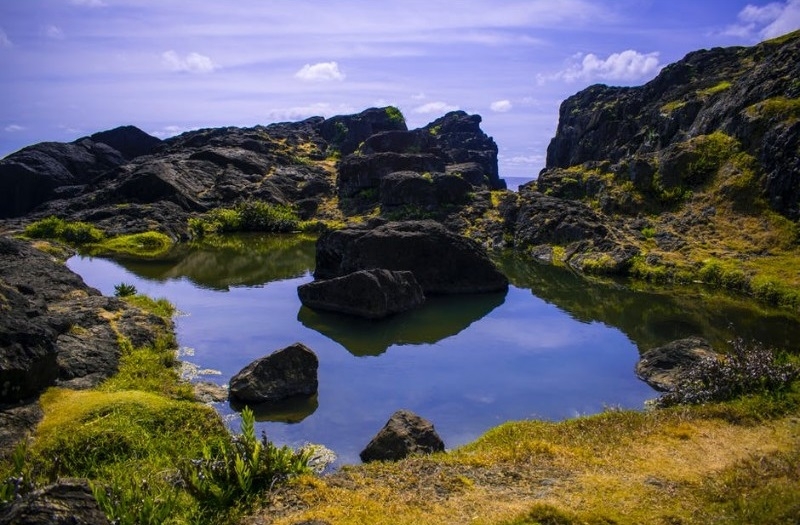 Catanduanes has everything. Often compared to Batanes, the island has rolling hills, pristine waters, and howling winds that will certainly blow all your stress away.

Caramoan has an unbelievably clear ocean, while Pandan bristles with a lush expanse of grassy hills. All these being said, Catanduanes doesn’t burn a hole in your pocket, either. This island is definitely perfect for budget travellers who want a break from the hustle and bustle of the city.

Let me get this straight — it’s impossible to experience everything Cebu has to offer in just four days. But, a long weekend is certainly enough to have a taste of its wonders.

Its capital is the oldest city in the Philippines, so it’s a must to visit some historical landmarks: Sto. Niño Church, Magellan’s Cross, Fort San Pedro, Casa Gorordo Museum, Yap-Sandiego Ancestral House, among all others. Luckily, it’s possible to visit all those sites in a day.

Afterwards, you’ll have apt time to visit some of their stunning beaches and mountain peaks and jaw-dropping man-made attractions, too. Oh, and don’t miss out on their lechon!

Also read: 20 Restaurants in Cebu City That Will Keep You Coming Back for More

Looking for a peaceful getaway? Then Marinduque should be at the top of your list. In this endearing island in MIMAROPA, the index crime rate went even lower this year. Albeit enticing enough, the low crime rate isn’t the only thing that gives off a tranquil vibe in the province.

Marinduque’s fine white-sand beaches are almost empty, its mountain peaks calm, and its atmosphere just generally uncomplicated. Overall, Marinduque is a province that will remind you of the inconceivable beauty in simplicity.

They say that November is the best month to travel to Siquijor, so the next long weekend is prime time to go on a trip to the “Island of Fire.” In four days, you can already visit the Enchanted Balete Tree, take a shower in Cambugahay Falls, relax and sunbathe in Salagdoong Beach, and tour around the centuries-old churches.

Be ready to stand in awe of the enchanting gifts of Mother Nature to Siquijor, because the province will surely take your breath away.

If Siquijor is called “The Island of Fire,” Camiguin Island is known as the “Island Born of Fire.” While the former derived its name from the swarms of fireflies around the island, the latter’s name has a more literal meaning. Due to volcanic eruptions, Camiguin is now a pear-shaped island with hot springs, waterfalls, and a sunken cemetery to boast of.

Because of the size of Camiguin, you can certainly enjoy the tiny island province in four days. It has the best diving points in the Philippines, some breathtaking stargazing spots, and rich biodiversity for everyone to admire.

Museums, waterfalls, nature parks, beaches and man-made attractions are common among most island provinces in the Philippines. So, if there’s one thing that separates Davao from the rest of these places, it might as well be the durian. Dubbed the “King of Fruits,” durian is so significant that a dome was built in its honour.

But aside from this one-of-a-kind attraction in People’s Park, Davao also houses the Philippine Eagle Centre, the Kublai Art Garden, the Monfort Bat Cave Sanctuary, and the Tagbaobo Ecotourism Site.

Needless to say, the Philippines is full of incredible islands that can serve as your next vacation spots. Sometimes, all we have to do is take a closer look.

Previous Article7 Shops That Will Deliver Baking Essentials to Your Home
Next ArticleDon’t Go to NAIA Without a Booking, Reminds MIAA