How to Make Your Philippine Independence Day More Meaningful

The Philippines is an archipelago endowed with natural resources and rich biodiversity. No wonder we were a hot spot for colonisation during the pre-colonial era! After three centuries under a bittersweet Spanish rule, we finally gained independence on the 12th of June 1898. Thus, we celebrate on the same day every year, the Philippine Independence Day!

Over the years, the Filipinos have somehow lost the true essence of this special day. We often just celebrate the fact that it is a holiday and we get a day off from work or school. A lot of us will probably plan a beach getaway or go on a trip abroad but I challenge you to make your celebration a little bit more meaningful this year! How? By reliving history. Rise up to the occasion with this list that I’ve made for you!

Stroll around a heritage town 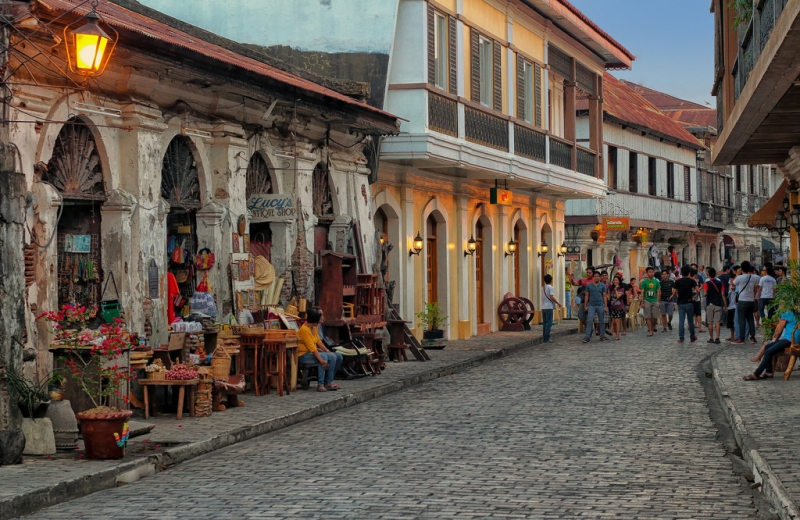 There are several heritage towns in the Philippines. These towns stood witness and continuously preserve the rich culture and history of the Philippines through their establishments, structures, and other features. Although they are still present, there has been a steady decline of heritage towns in the country because of the prioritisation of modernization. Good to note, however, that some of these towns take advantage of their preserved beauty, making it a popular destination.

Pay a visit to a local museum 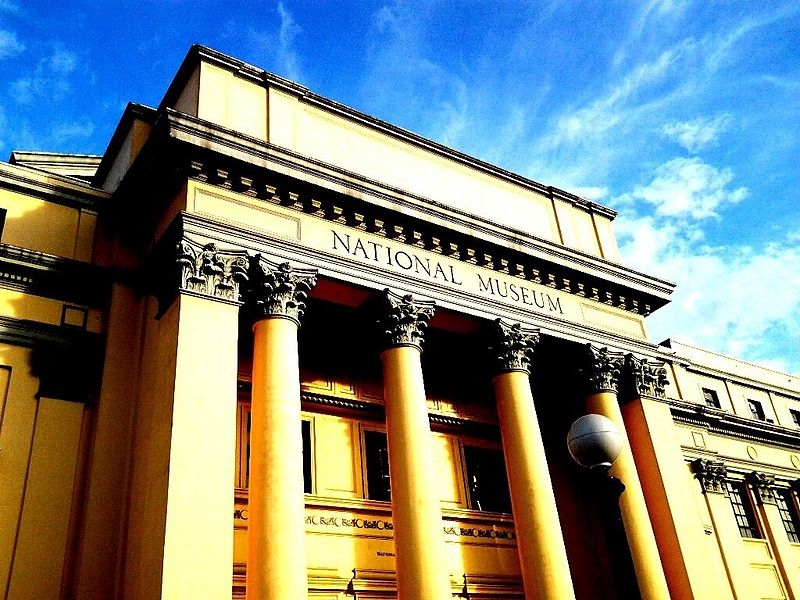 The local museums contain fragments and pieces that made a significant impact in our history. It may be a bit boring for some, but once you get to know the story of each item being showcased in the museum, you will be indulged and you will learn to appreciate the events that paved the way for our independence. Visit a local museum, or better yet, the National Museum, where the entrance is free of charge! 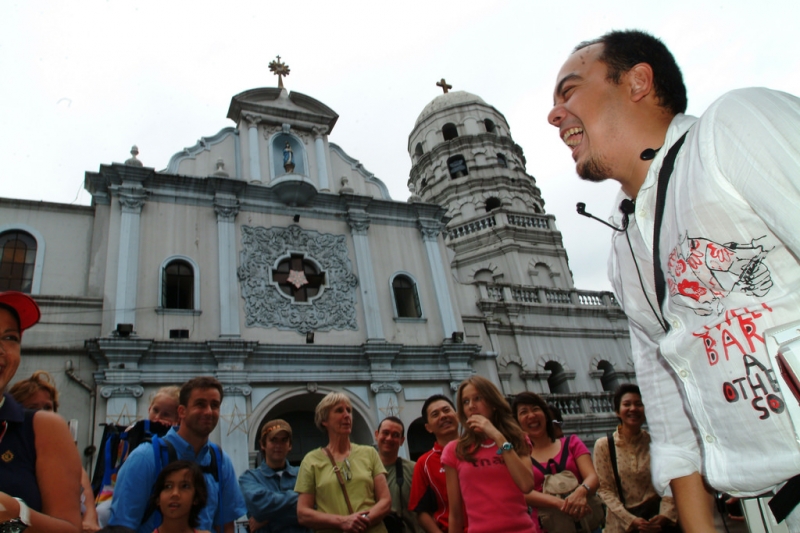 You may know him as the gutsy protester who held a placard bearing the word “Damaso” inside a church or as a staunch critic of the current administration, but Carlos Celdran will remain as one of the most respected and sought-after tour guides in Metro Manila. He will teach you a thing or two about the rich history of Manila, in a fun and very engaging way!

Have a staycation in a Colonial-inspired hotel 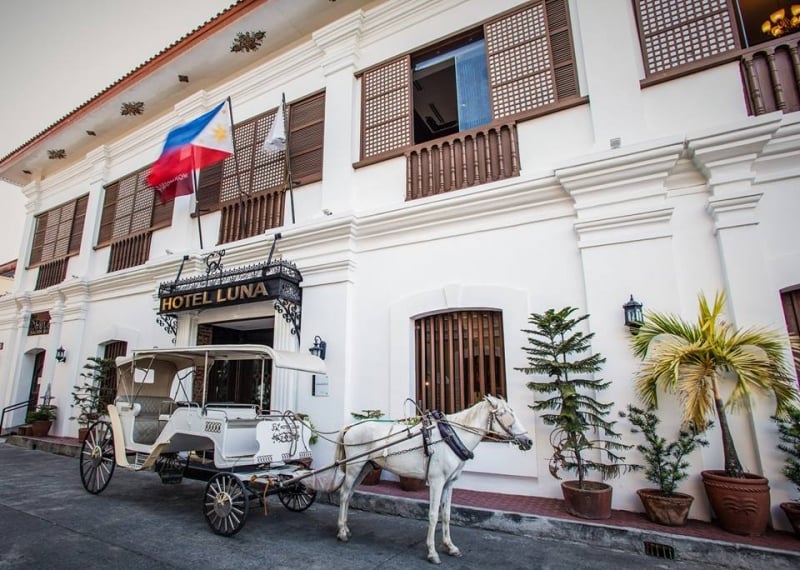 Do you want to find out how it is to live in a house during the colonial era? You won’t be needing a time machine, there are various hotels that will offer that experience to you! Feel like a Spanish alta while sleeping in a room with rustic interiors and antique decors, which will surely make your Independence Day weekend a blast from the past! For more options, you may visit Tripzilla Stays.

In recent years, there has been an impressive production of movies highlighting the valiant heroes during the colonial period. The likes of Gen. Antonio Luna, Jose Rizal, Andres Bonifacio, and Gen. Emilio Aguinaldo, whose lives were shown in films that featured not only their heroic acts, but their weaknesses as humans as well. You don’t really have to leave your house to enjoy the freedom that was given to you! 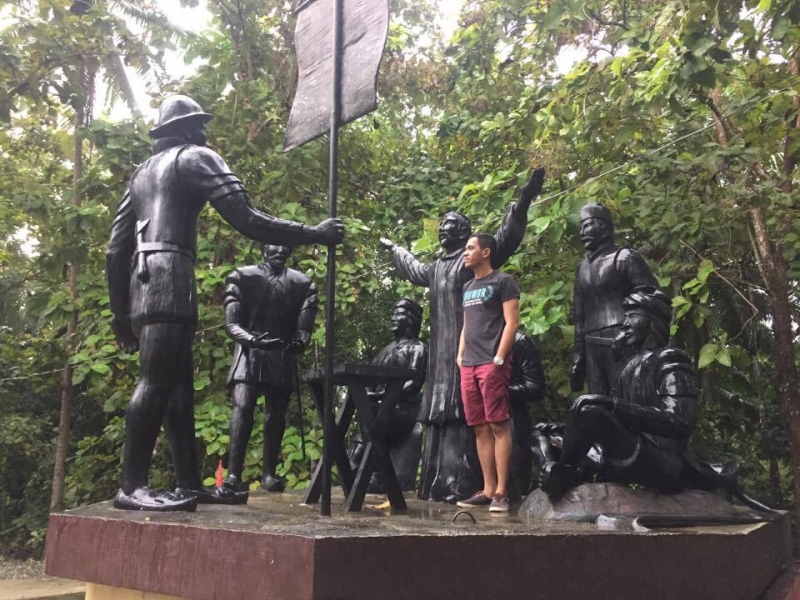 To commemorate the significant events that made the Philippines what it is today, the National Historical Commission has installed several landmarks that will remind every Filipino about the sacrifices that our ancestors have undergone just to attain freedom. Once there, you will surely have an eerie yet fulfilling feeling that you’re in a place that witnessed history!

Annually, there are theatrical plays, musical productions, and series of events that highlight the importance of freedom, especially in these times when freedom has been neglected by recent generations. Celebrate with events that will remind you that the freedom you are experiencing now, is a result of a mix of bloodshed and peaceful revolutions that were led by our National Heroes.

Also read: Historical Theatres to Visit On Your Next Vacation 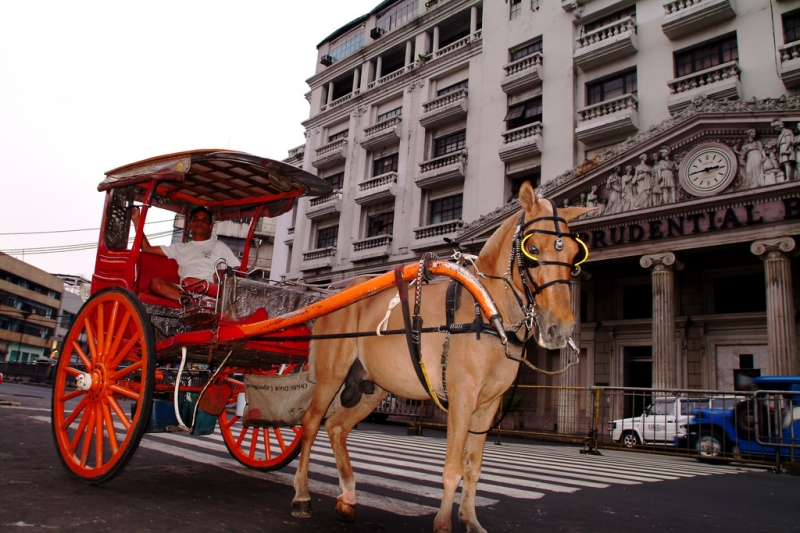 Through the years, the appreciation for the primary source of transportation in colonial times, which is the horse-led carriage has been declining. Unlike before, seldom will you see towns that still offer kalesa rides to tourists. Trust me, the kalesa is a good way to tour around a certain area. Not only is it very comfortable and airy, but its slow pace can also make you appreciate your surroundings a little bit more.

Go crazy with your barkada 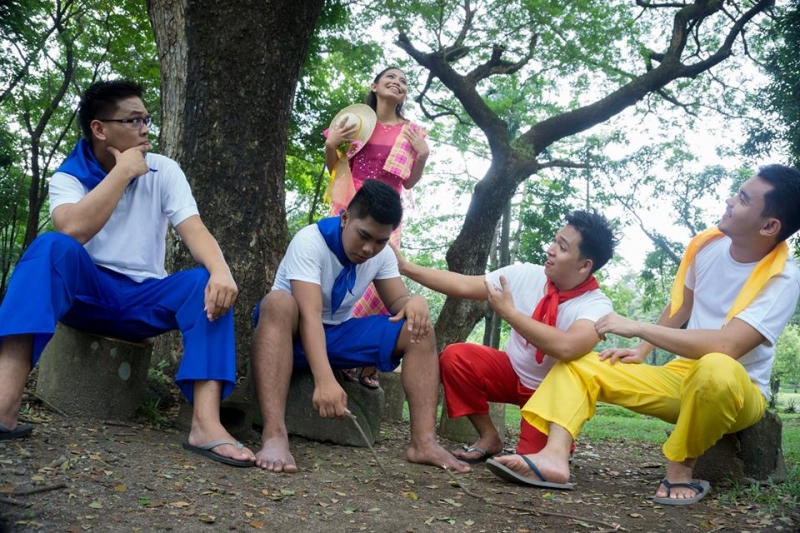 This one is a bit of a challenge, but only if you’re up for it! Spend your weekend with your friends reenacting scenes from the past, wearing costumes from Spanish times, watch movies or documentaries, play games such as Maria Went To Town, and just about anything that will remind all of you the importance of our history. The sky’s the limit!

There you go! These are just some of the things that you can do to make your Independence Day long weekend a little bit more meaningful. Regardless of what you intend to do, just always remember that the Independence Day is not just any other no-work or no-school holiday. It is a celebration of several centuries of heroes who fought hard for us to enjoy whatever freedom we are experiencing right now.