Kenny, my laptop of seven years (pictured above), gave up on me two weeks ago, and it was distressing. I’ve had the device — a Lenovo G480 — since 2013, when I started working on my undergraduate thesis. I bought it with my own savings, too. In 2016, it survived its first and only repair job. From then on, I’ve used Kenny in consecutive full-time jobs and even brought it to my trips as a remote travel writer. Kenny was the best friend I never had.

But as I turned out to be a (careless) tech noob, let’s just say that in recent years, I didn’t take as much time to look after Kenny as I should have. From failing to update its safety software to loading it with hundreds of gigabytes’ worth of files as I refused to invest in my own external hard drive — it was headed for malfunction. Today, Kenny is still functioning, albeit very poorly (it takes me at least 10 minutes to boot it alone) and unable to meet the most basic demands of my job.

Also read: How to Choose a Laptop — Basic Specs & What to Consider

What to know when buying secondhand laptops in Manila, based on my personal experience

Following no-nonsense tips and constant urging from my IT friends, I bought Kenny’s replacement, a secondhand 2016 Lenovo Thinkpad X1 Carbon. Filipino techies say it’s one of the best models there is. For ₱20,000, I can say that it’s worth the purchase given its performance and portability, to name a few. Planning to buy secondhand laptops in Manila for yourself or someone you know? Here’s what you need to do, based on my experience.

1. Decide whether you want a secondhand versus a new device

Should you buy a high-performing secondhand laptop or a brand new one? This is a debate many laptop buyers face from the get-go. And the answer almost always will be that it depends on how much you’re willing to pay. My philosophy is that if I can’t afford something based on my available money, I won’t buy it even if paying by instalment is accepted.

Since this dilemma was something I didn’t expect to come at this time, I could only spare ₱25,000 for Kenny’s replacement. With this budget, any of Lenovo and Dell’s secondhand business laptops models were a good fit. Add a few more thousands and I could even buy myself a secondhand Macbook. But I decided not to, since this would require a great amount of adjustment from a longtime Windows user.

Another advantage of buying a secondhand laptop in Manila is that if it’s fairly new or nearly unused, then the differences in performance would be barely unrecognisable. Added points if the physical components of the device are as spotless as they were when it was originally bought. It’s a good thing I grew to love vintage, antique, and hand-me-down gifts because I was willing to look past minor scratches and cracks, which my new laptop sported. Otherwise, it has exceeded my expectations so far.

2. Find a laptop with techie-approved specifications 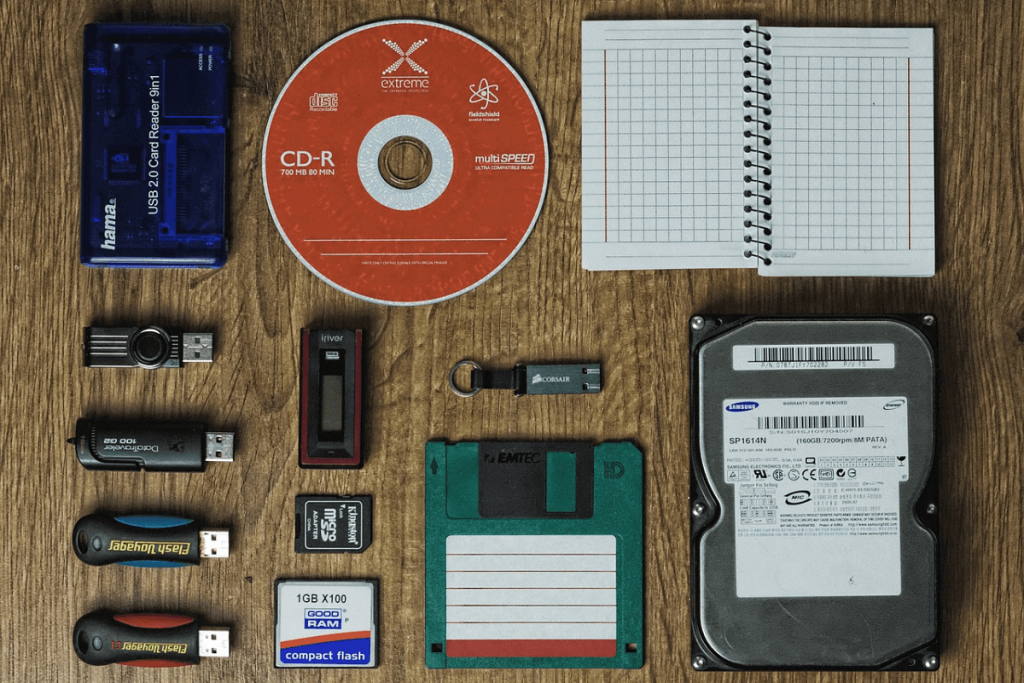 When I bought Kenny seven years ago, I would’ve never considered buying a secondhand model, let alone in Metro Manila. One can never be truly sure of its performance and authenticity. But just like searching for a brand new unit, it takes sifting through specifications to know whether it’s really good for you or not. Surround yourself with laptop experts who will tell you what to look for and be wary of.

Generally, regardless of what you plan on using the device for, always check the nitty-gritty of these basics: Central processing unit, graphics processing unit, storage, and random-access memory. Don’t forget to check for durability (some materials are, of course, stronger than others) as well. If you move a lot like me, go for slim and lightweight types for better portability.

As a writer who mostly relies on multitasking on the web, I was unanimously advised by my IT connections to choose a Lenovo Thinkpad X1 Carbon (or any of the brand’s business laptops released between 2015 and 2020). Its specifications include the following: Intel Core i5 6th generation, Intel HD graphics 520, 250 GB SSD worth of storage, and 8 GB DDR3 worth of memory. Bonus: It’s thinner and a lot lighter than Kenny!

Once I decided on a specific laptop model, it took endless hours of searching through platforms like Facebook Marketplace, Carousell, Tipid PC, and even Lazada for sellers. Some Facebook groups and pages are also trusted sellers of secondhand laptops in Manila. They include Janstore, RS Gadgets, Kwan Corporation, and DoctorPC.

As everything is online, remember to be extremely thorough with inquiring about and reviewing the specifications, price information, and photos of a unit. I probably chatted with at least 25 sellers on Facebook Marketplace alone before finding a Bulacan-based IBM employee who sold me my laptop for just ₱20,000. But beware of the stress that comes with it, too. Sellers don’t often update their listings. Prices and units are being modified as you inquire. Others will leave you hanging as soon as they find another buyer that’s willing to pay higher.

My brother, another IT expert, also accompanied me to Gilmore, but to no avail. None of the stores were selling the laptop I wanted (or even something close to it). Likewise, I didn’t feel safe with thousands of people buying on that very day. If you’re buying during quarantine, do it online and opt for a cash-on-delivery or a meet-up option. This way, you can also check the unit before making a payment.

Taking an entire week, finding good secondhand laptops in Manila involved never-ending discussions about words and numbers I don’t think I’ll ever fully understand. So when it comes down to buying used laptops for yourself or others, the main thing to take away here is to never do it alone — especially if you’re a tech noob like me.