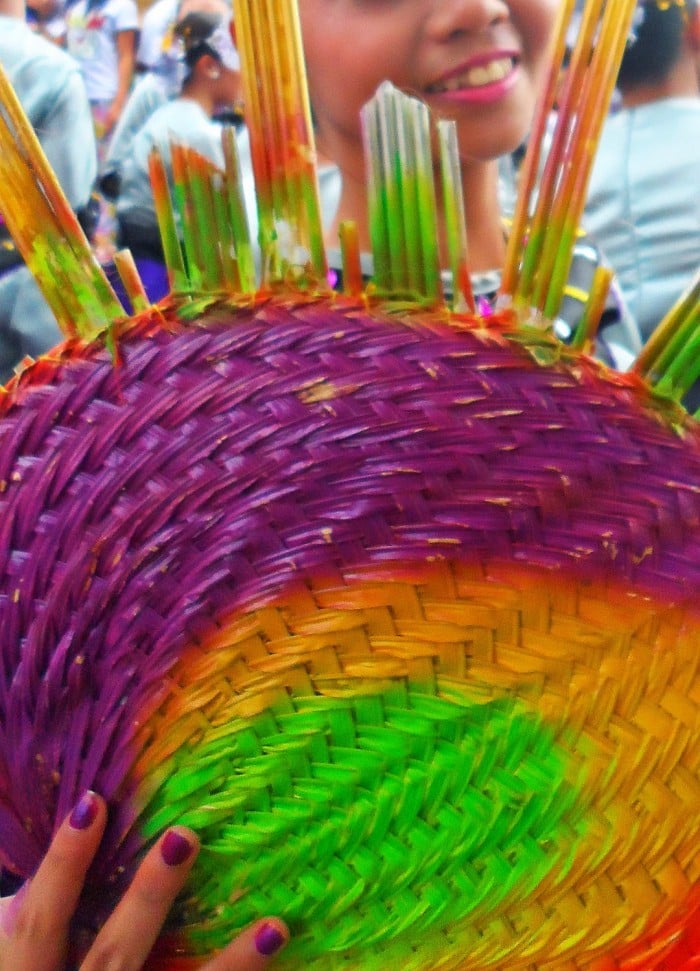 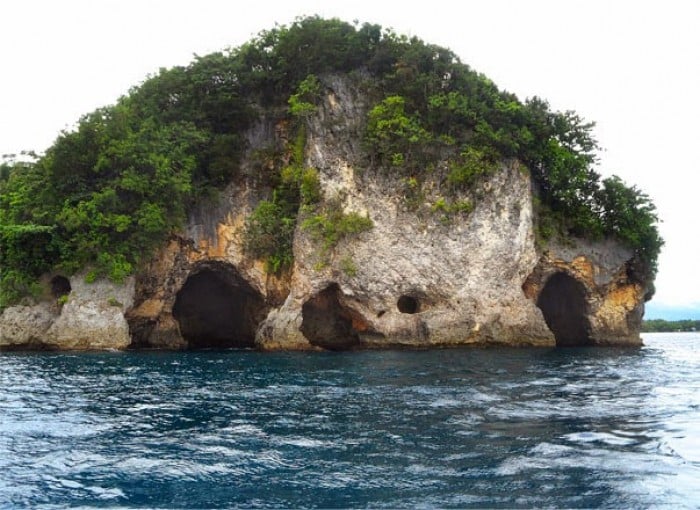 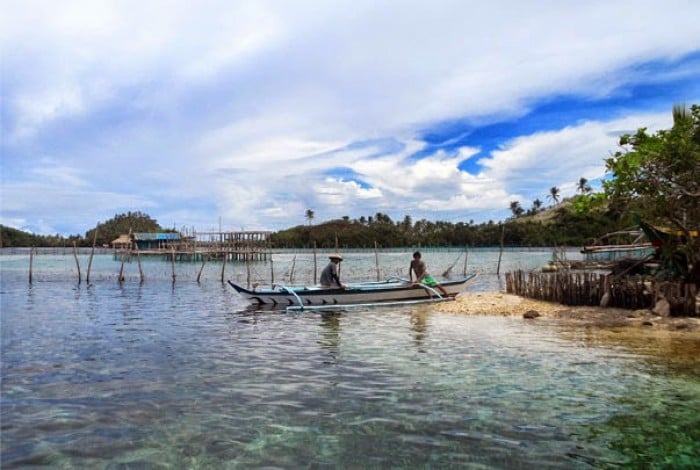 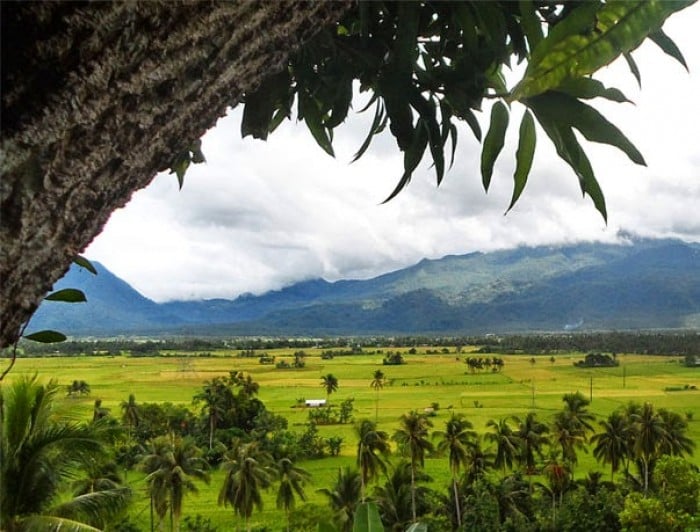 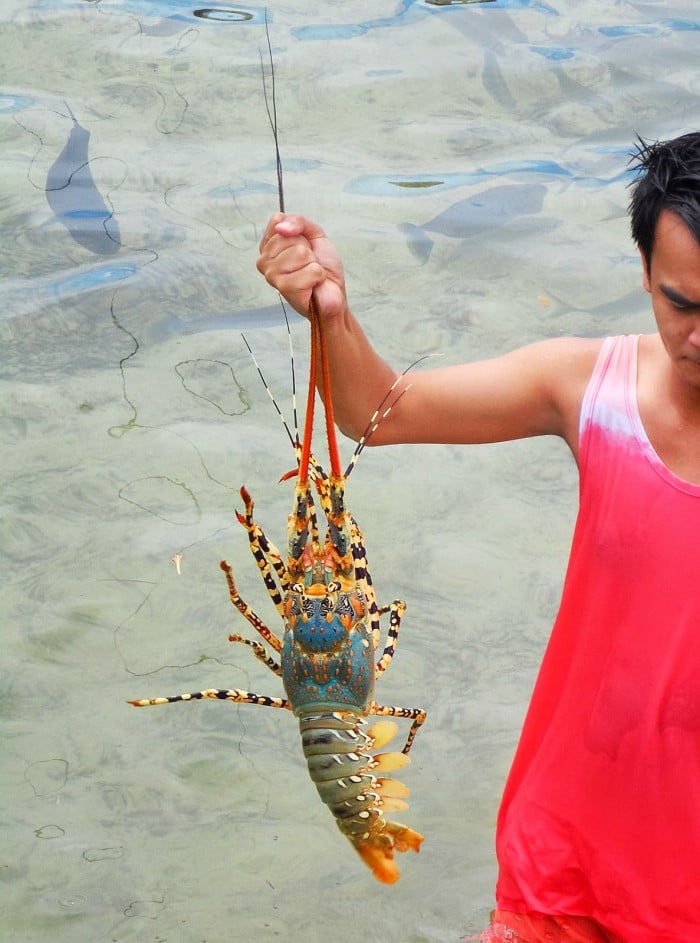 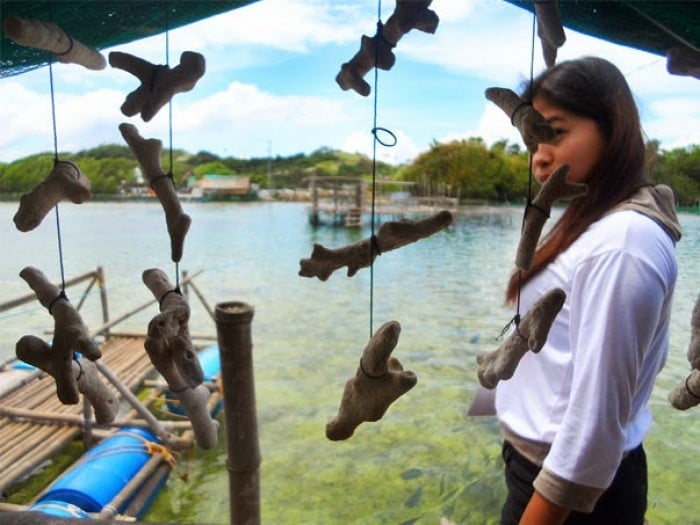 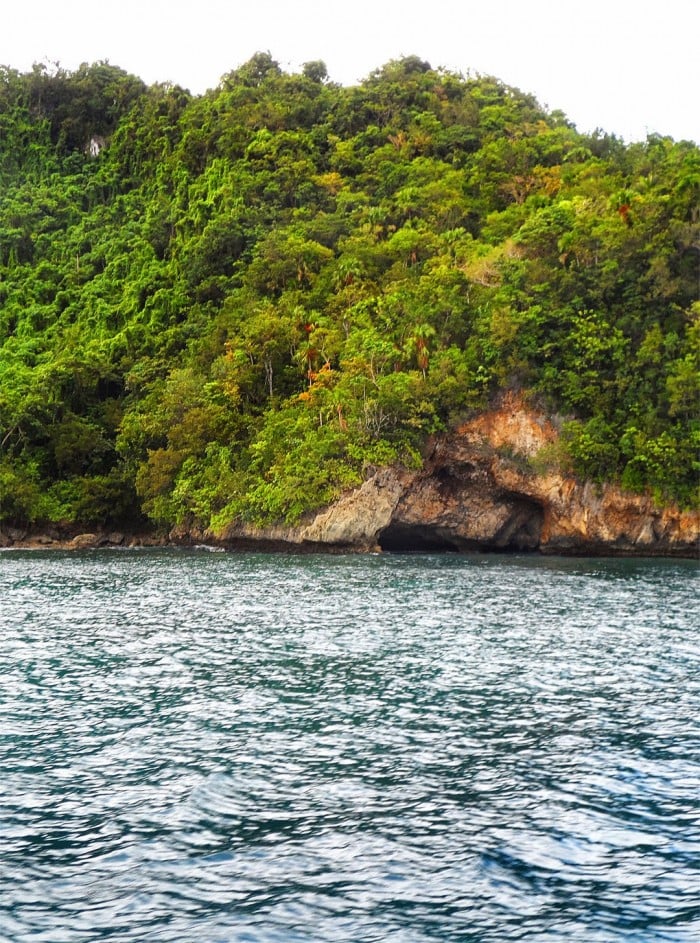 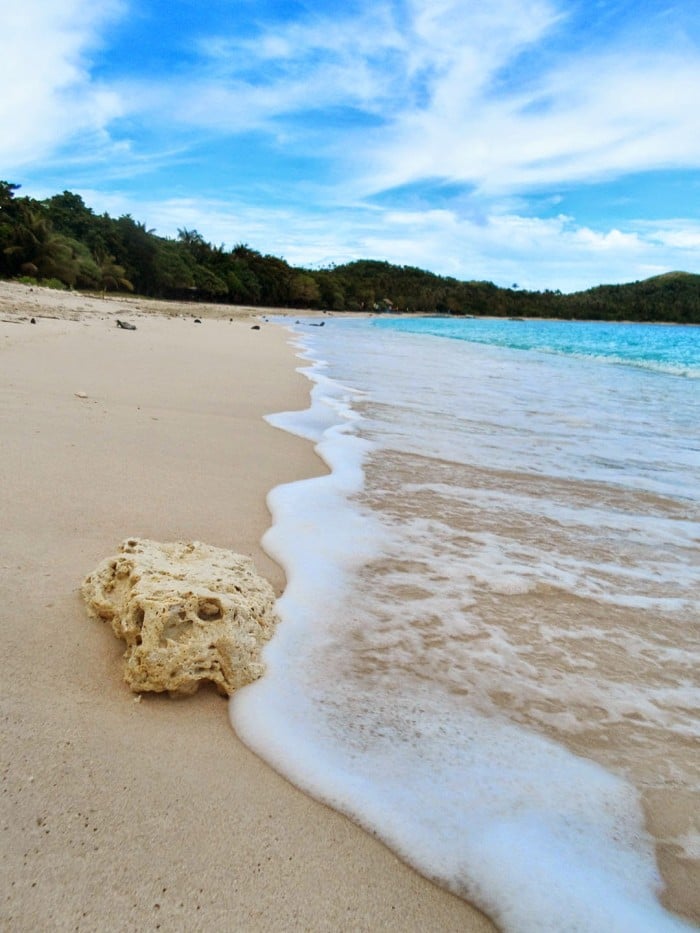 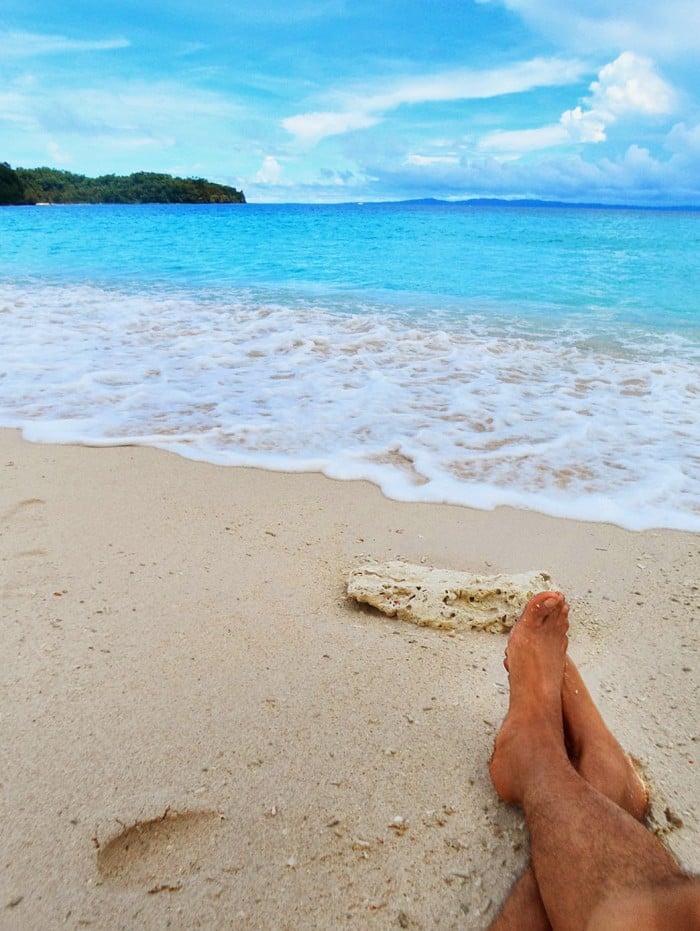 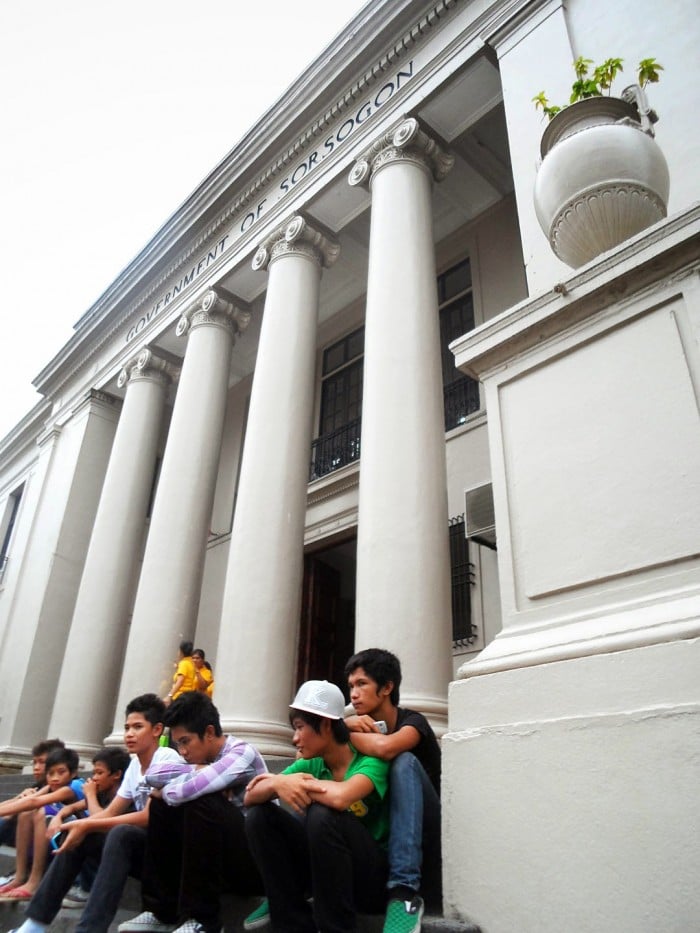 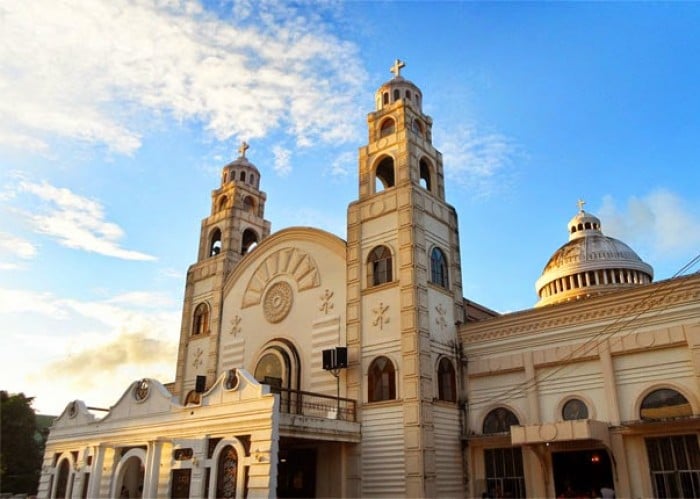 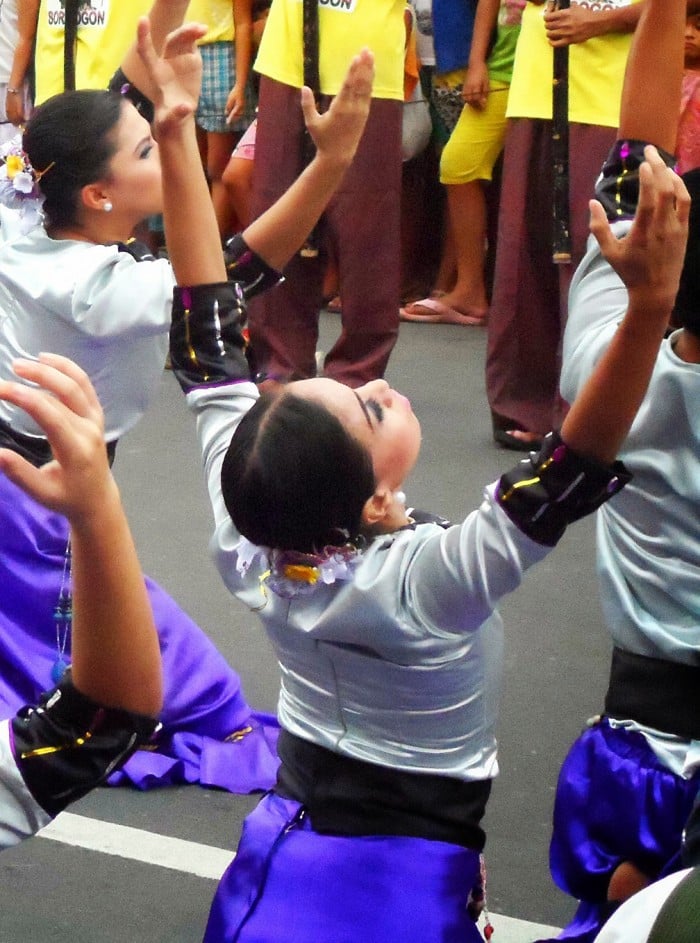 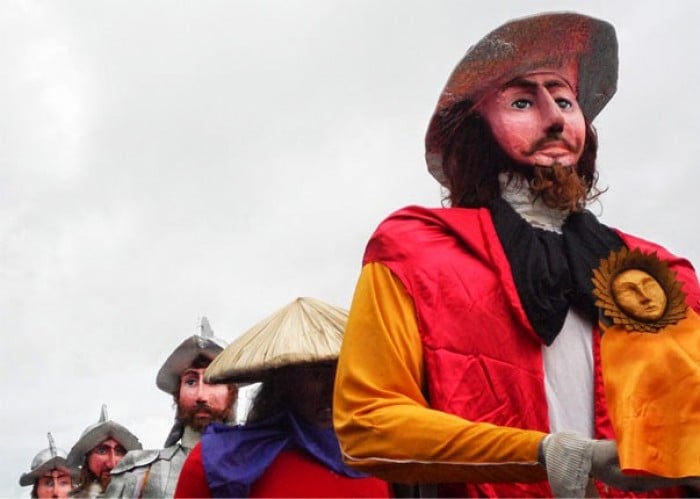 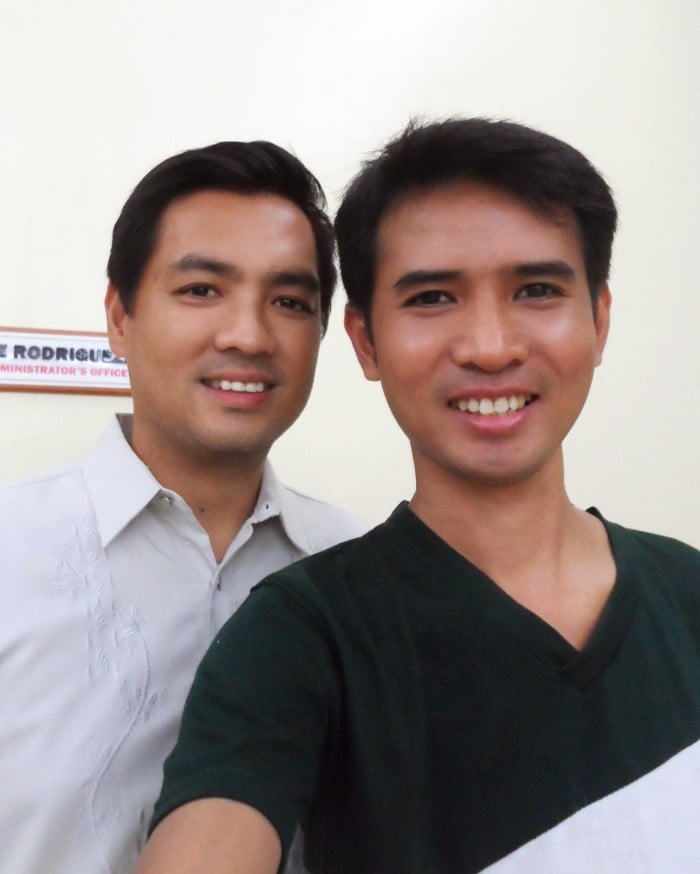 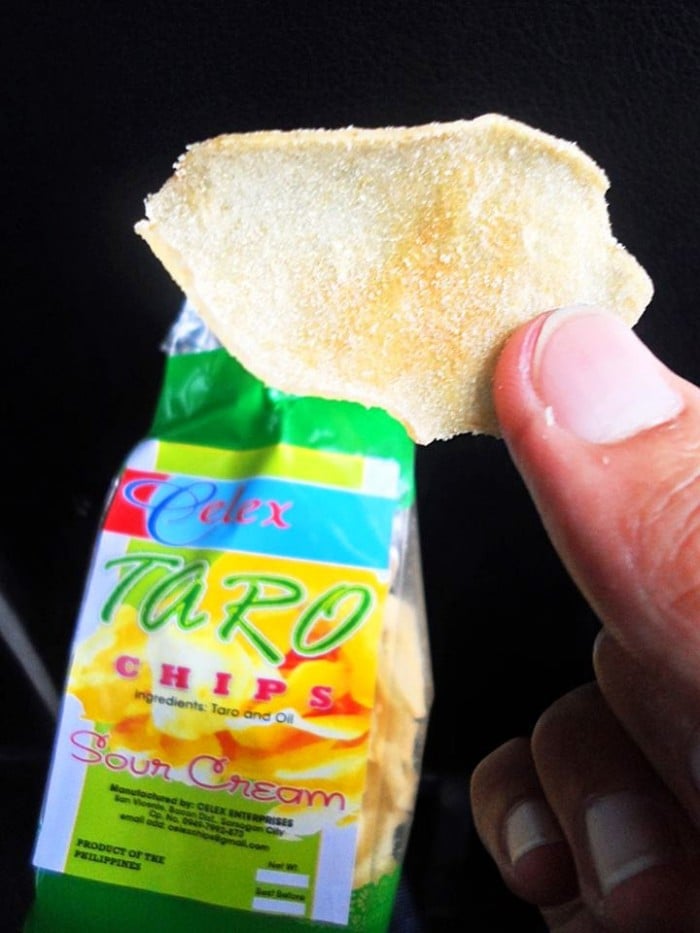 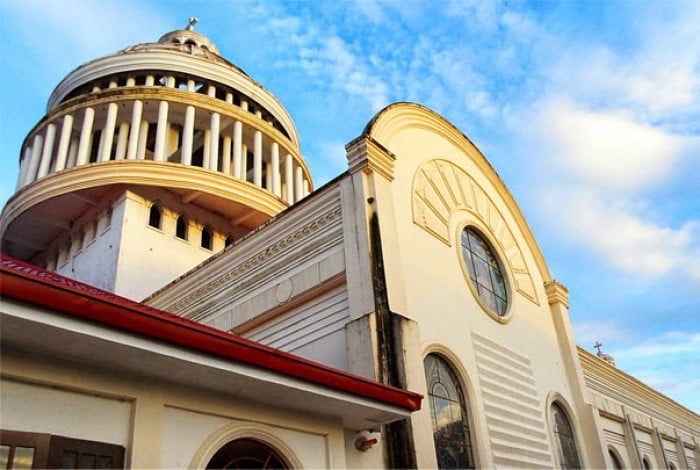 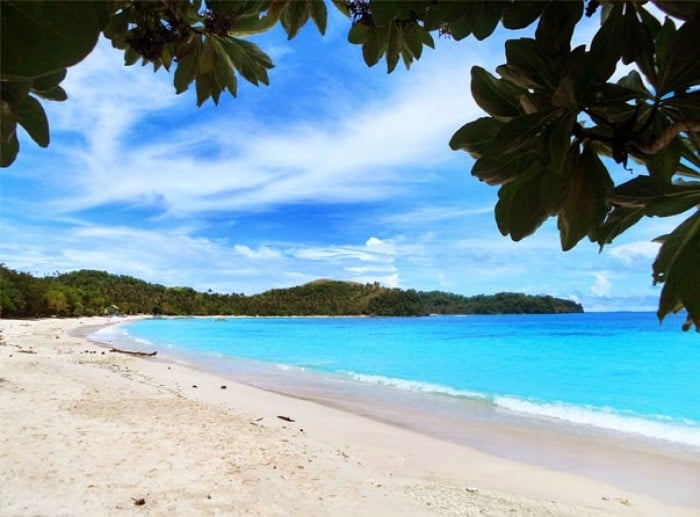 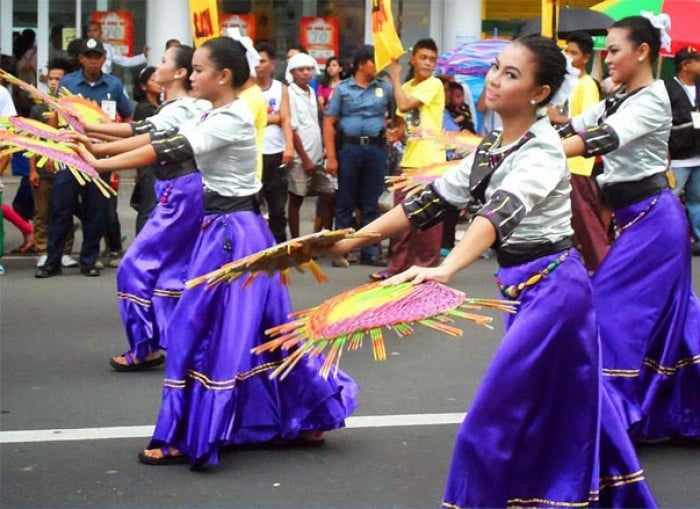 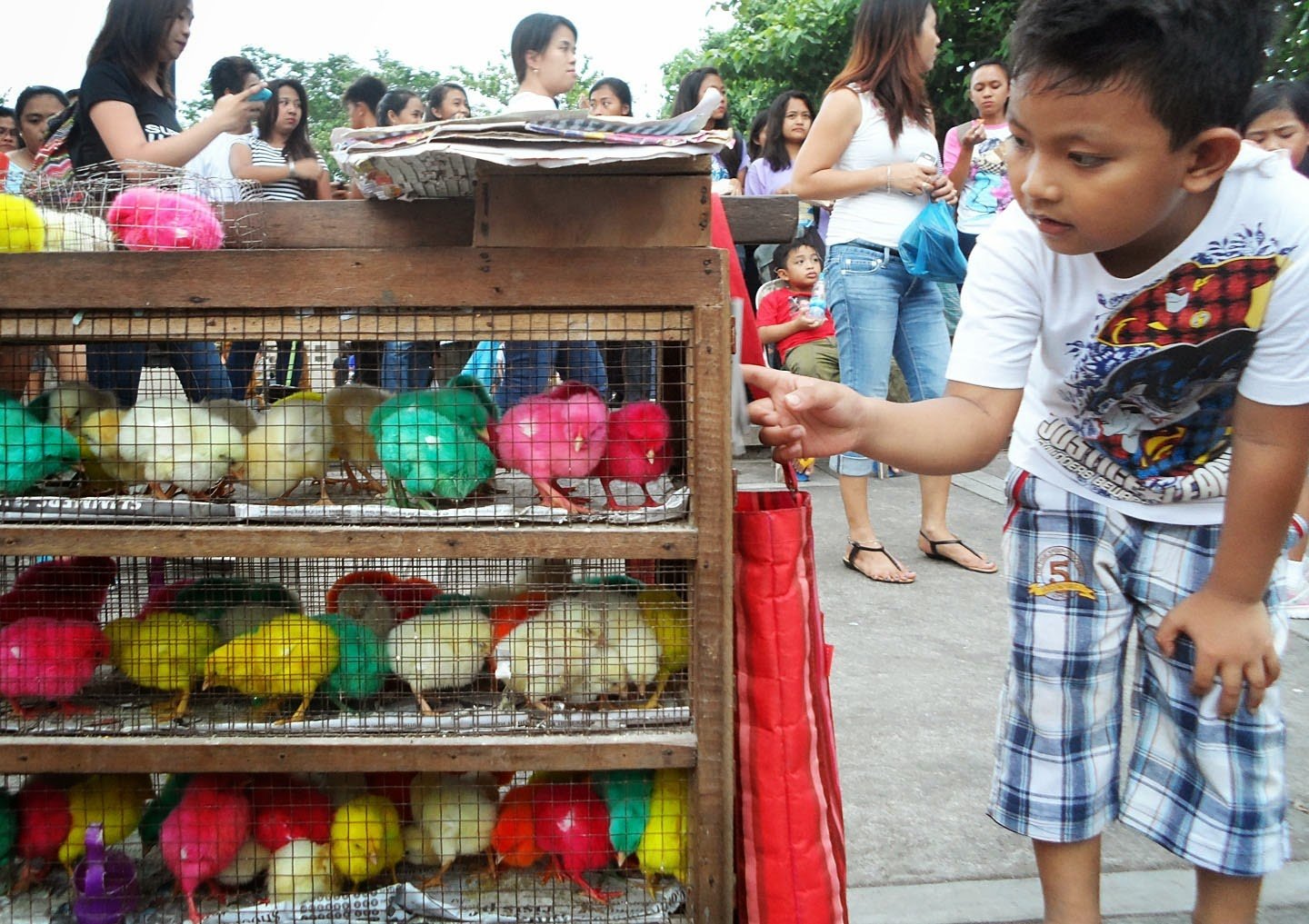 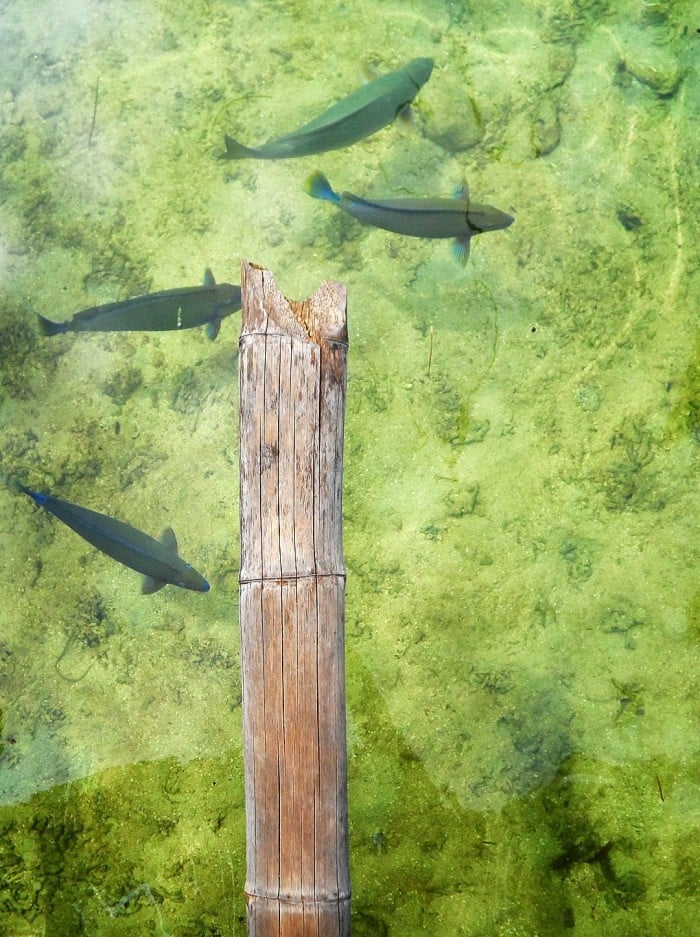 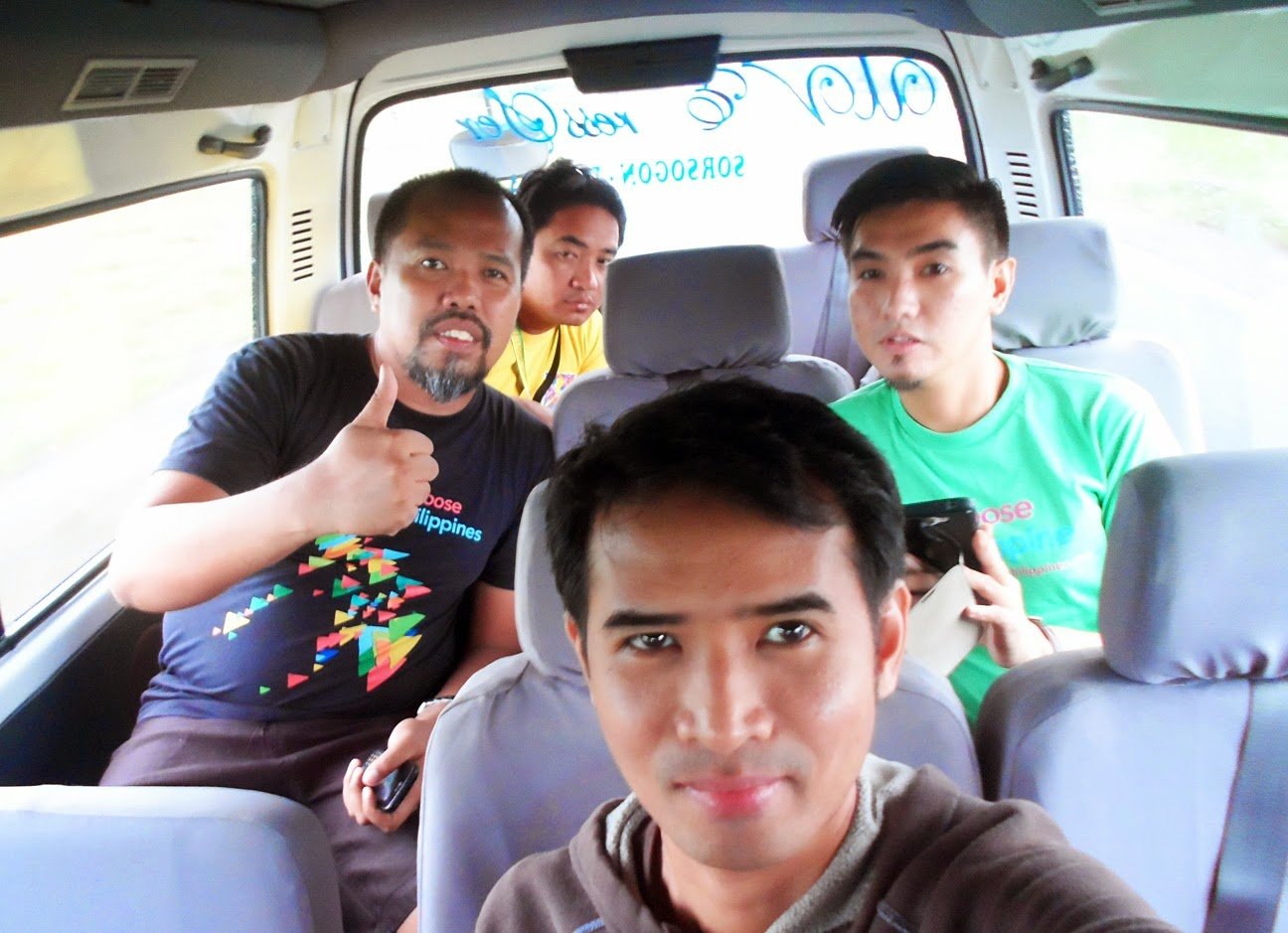 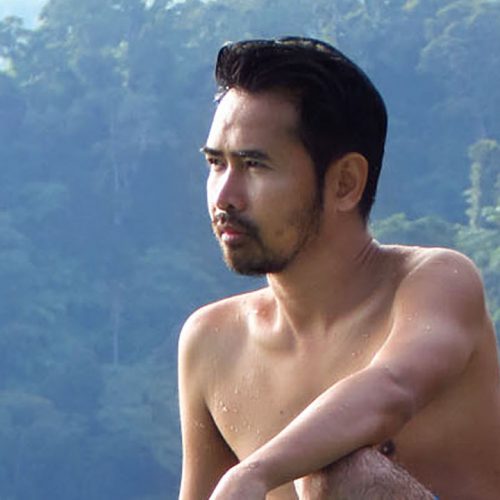 Previous ArticleHiking The Rockies of Mount Maculot in Batangas: A Day Trip Itinerary
Next ArticleMt. Ulap in Benguet: What to Know Before Your Climb