Do you also have that nagging feeling that apps like Facebook and Instagram are listening to you? Well, that’s because they are. If you’ve spotted ads for specific products you’ve been checking out on other sites, it’s actually no coincidence at all. While having their activity tracked and shared with third-party apps is no big deal to some people, others find that it’s an invasion of privacy. Thanks to the Apple iOS14.5 update, we finally get to have a say in whether or not our data is up for grabs.

Also read: Here’s Why We Absolutely Adore the New Purple Colour for the iPhone 12 and 12 mini

Unbeknownst to many, a great deal of the apps we use have been tracking our activity — something everyone would be aware of if we all took the time to read each app’s terms and conditions and privacy policies before agreeing to them. With Apple’s greatest upgrade, however, it will be made crystal clear which apps collect your data and why. 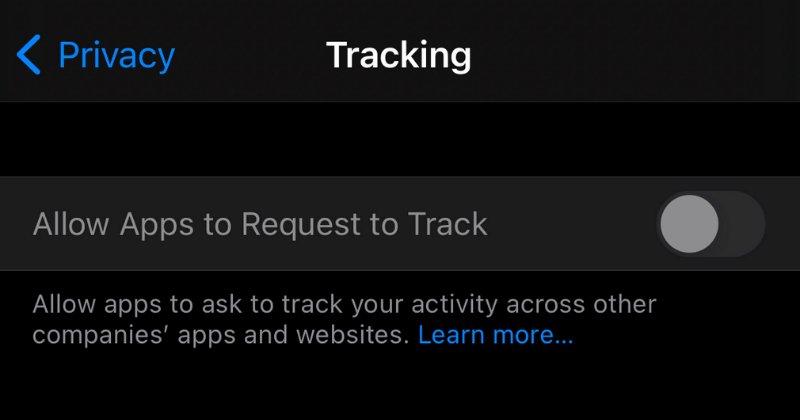 “We just really want to give users a choice,” Craig Federighi, Apple’s senior vice president of software engineering, told The Wall Street Journal in an exclusive interview. “The abuses can range from creepy to dangerous.”

Basically, the new app tracking transparency (ATT) feature requires apps to ask for your permission before tracking your activity outside their app. You can control this by going to Settings > Privacy > Tracking. There, you’ll see “Allow Apps to Request to Track” — and you can choose to toggle between turning it on and off. If you turn it off, your apps won’t be able to track you; you won’t get any requests, either. 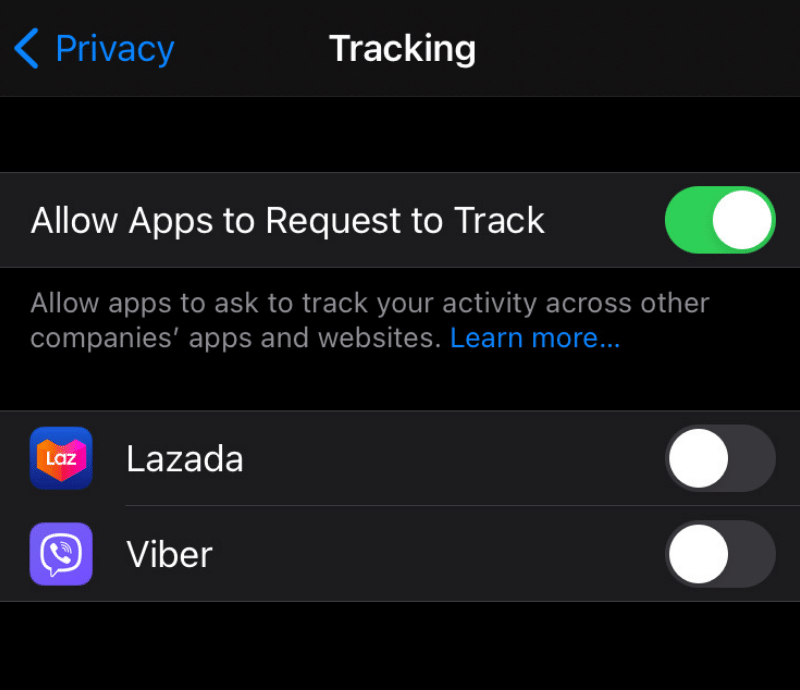 On the other hand, if you decide to turn it on, you’ll have the option to decide which specific apps may have access to your data. Here, you can customise your settings by toggling the on/off switch for each app; alternatively, you’ll also be able to give or withhold permission when you launch an app for the first time after updating to iOS14.5.

Upon launching an app, a small pop-up window will appear and inform you of why exactly they’d like to track your data; some examples would be to “deliver personalized ads,” “show you personalized content,” or “tailor your experience based on interactions across third party apps and platforms.” Below each message, you’ll be presented with two choices: “ask app not to track” or “allow.”

And yes — you are totally free to decline. Your apps should work just fine even if you do.

Should you or shouldn’t you let your apps track you?

The iOS14.5 update has proven to be quite controversial, especially among apps that work closely with advertisers. It’s expected that most users won’t be giving apps permission to track their off-app activity — but what exactly will this mean?

For consumers, this will mean you are very likely to see a random selection of ads, a lot of which may not be relevant to you. As for advertisers and business owners, this will make reaching and targeting the right audiences more of a challenge. Those who find themselves on both ends of the spectrum, especially, will see how this can be problematic.

Besides the controversial new ATT feature, iO14.5 also features a series of relevant upgrades. The most notable new updates include the following:

Also read: You Can Combat Bank Scams During Quarantine With These Steps

While it may be controversial, we see the new Apple iOS14.5 update as a win, especially with everything going digital. As users, we deserve to know where all our data is going — and to choose whether or not others can utilise and share it.