The ‘Dragon’ Street Lights of Binondo: Beautifying or Distracting?

It wasn’t long ago when Jones Bridge, connecting Intramuros and Binondo in Manila, got a surprise transformation. The restoration project, which culminated in November 2019, was said to have cost ₱20 million. This involved placing decorative plants, re-adding La Madre Filipina statues, and most notably, the installation of Parisian-style street lamp posts.

Less than a kilometre away, and more than a year later, the bustling streets of Binondo took on a makeover of its own. Its streets, already packed with vendors and parked vehicles, had apparently been adorned with new, supposedly head-turning Binondo street lights around the 2021 Chinese New Year celebrations.

On the one hand, the Jones Bridge lights dazzle in their black, neoclassical features that have dreamily backdropped Instagram-worthy as well as romantic shoots, including pre-nuptials, many times over. On the other hand, the street lights of Binondo stand out with bright red and gold colours, topped with miniature dragon figures.

“For beautification” versus “A form of distraction”

Both sets of lights could not be more different, and the same is true about how Filipinos have reacted to them, as evidenced by a post by Ivan Man Dy, cultural worker and founder of Old Manila Walks, on Valentine’s Day 2021. In the post, Dy expressed his worries about the Binondo street lights in a five-point letter addressed to Manila Mayor Isko Moreno and the Department of Tourism, Culture and Arts of Manila. 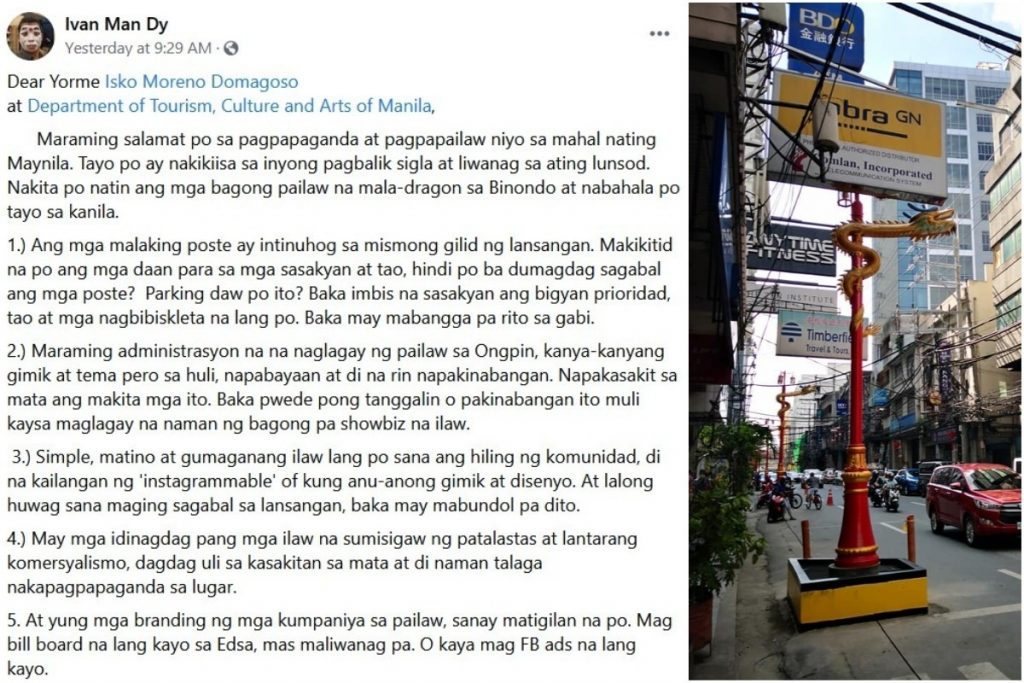 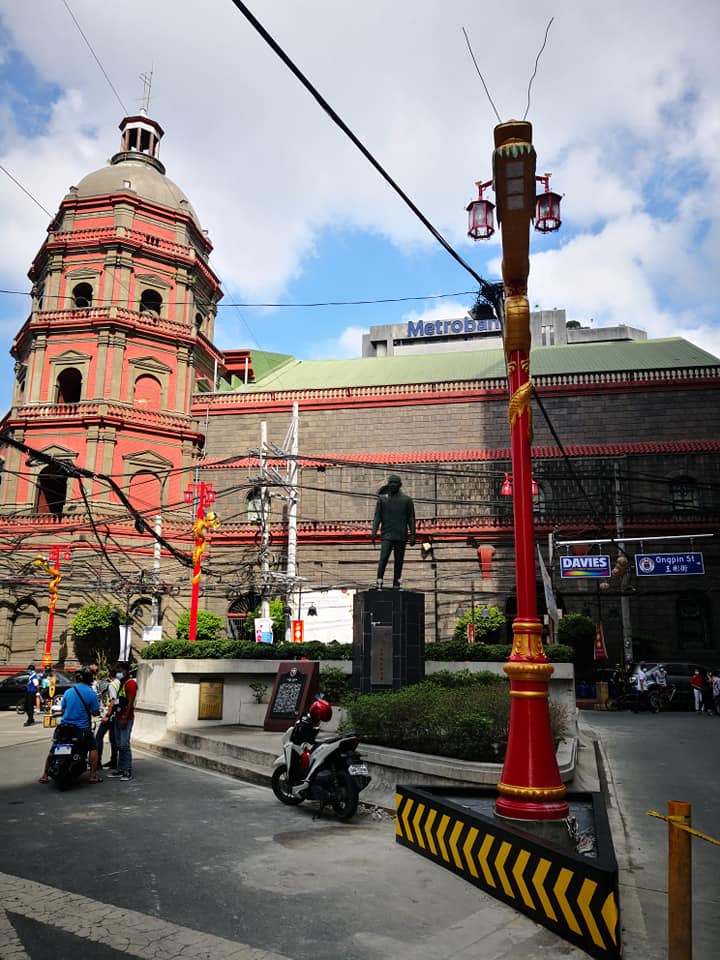 One of the lamp posts was also positioned in the middle of the road, just in front of the Roman Ongpin Statue beside Binondo Church.

Secondly, he questioned the maintenance of the lights and how they could be prone to neglect similar to other lamp posts in the district. “Maraming administrasyon na na naglagay ng pailaw sa Ongpin, kanya-kanyang gimik at tema pero sa huli, napabayaan at di na rin napakinabangan. Napakasakit sa mata ang makita mga ito,” he said.

Also read: 10 Heritage Tours in Manila that Should Be Under Your Travel Radar

How the Binondo street lights may be improved

In his succeeding points, Dy shared the all the local community wants is simple, decent, and functional lighting, somewhat the apparent opposite of what can be seen now in Binondo. He also mentioned how some of the new lights are merely being used for advertisement purposes instead of serving a true purpose. Chief of which is providing a safe thoroughfare for anyone passing by the oldest Chinatown in the world. 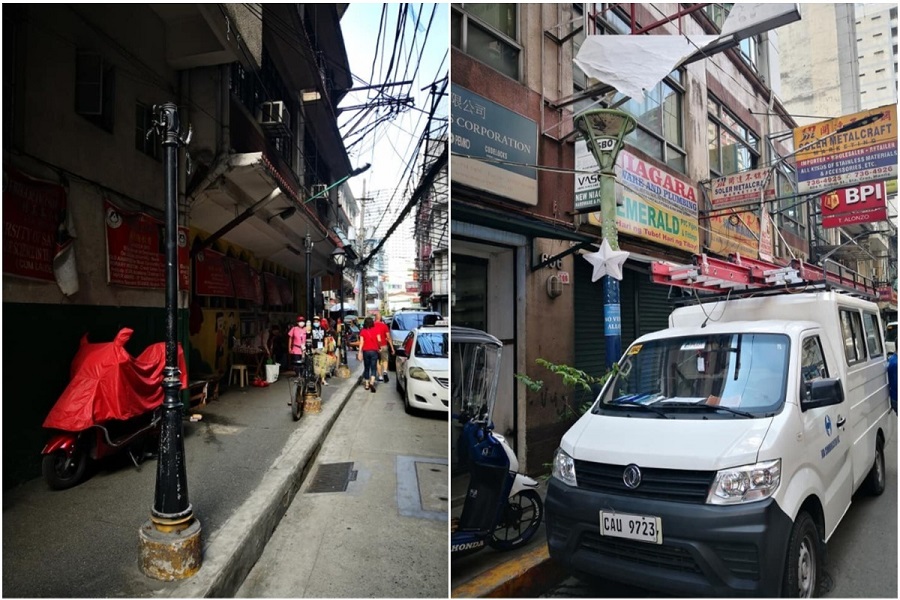 What do you think of these new Binondo street lights?

Previous ArticleHow Far and How Much Can You Have Your Cargo Delivered in Luzon in 2021?
Next ArticlePassport Renewal Amid COVID-19 for Philippine Passport Holders