Budget-Friendly Destinations Outside Asia For Filipinos

We’ve established how cheap travelling in Asia, especially Southeast Asia, can be for Filipinos. In fact, it’s so cheap that some of us hardly make an effort to explore beyond our continent for fear of spending beyond our budget. Well, what if I told you that it is possible to go outside of Asia without costing a fortune? Our research tells us that these are some of the most budget-friendly destinations throughout the world that Filipinos can travel to with or without a visa. And yes, they’re not in Asia!

Home to seven UNESCO World Heritage Sites, Ukraine is one of those countries Filipinos tend to overlook when visiting Europe. I sure can’t speak for everyone, but I believe it may have something to do with its war zones, which really do exist. Here’s a tip, though: The conflicts only take place in two to three of its cities in the far east, a long way from most of Ukraine’s tourist destinations. With the country being the second largest in Europe, there’s plenty of things to do here for every kind of traveller. Don’t miss the 11th-century Saint-Sophia Cathedral in Kiev and The Tunnel of Love near Kleven. 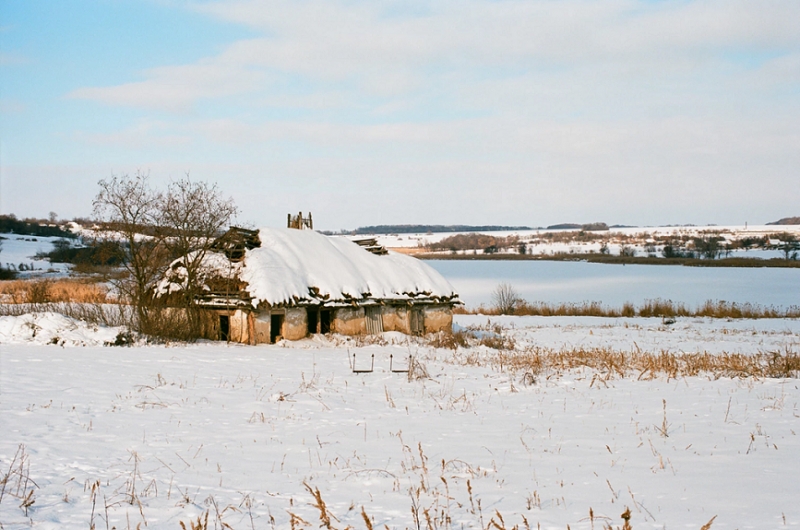 Visa status for Filipinos: Filipinos need a visa for Ukraine
Average daily budget: ₱1,500
How to get to Ukraine from Manila: Via Istanbul, Doha or Dubai. Turkish Airlines offers flights to Ukraine for as low as ₱35,000 round-trip.

The first thing you’ll want to know about Bolivia (in case you don’t yet) is that it is visa-free for Philippine passport holders. Its city La Paz is also known as the highest city in the world at an elevation of 3,650 metres. That beats even our tallest peak in the Philippines! Although not as popularly known as its South American neighbours, it offers quite the holiday for Filipinos who are into photography (visit Salar de Uyuni, the world’s largest salt flat), adventure (drive along Camino de las Yungas, the world’s most dangerous road) and linguistics (it has nearly 40 different languages). 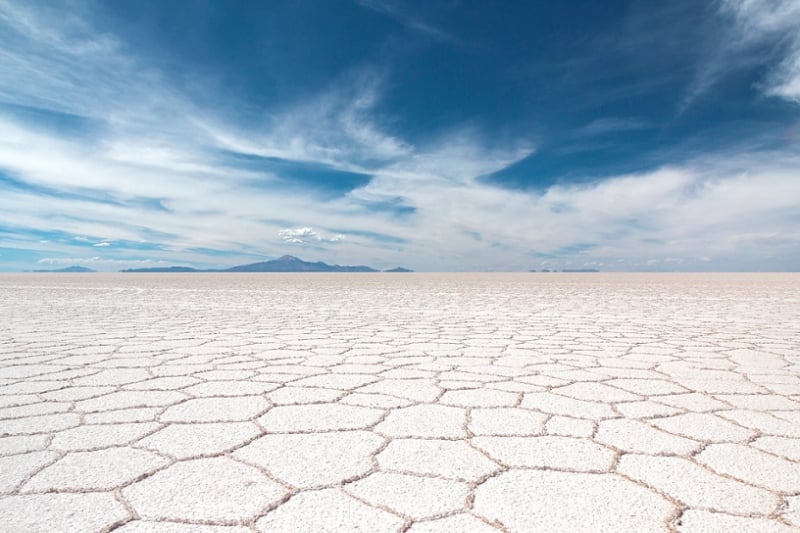 Visa status for Filipinos: Filipinos do not need a visa for Bolivia
Average daily budget: ₱1,000
How to get to Bolivia from Manila: Via Taipei, Amsterdam and Lima. KLM, Avianca and Latam offer flights to Bolivia for as low as ₱60,000 round-trip.

Mexico is not just about tacos. It’s home to an important archaeological site from the Mayan Empire, Chichen Itza, which also happens to be one of the new seven wonders of the world. Furthermore, Mexico is the world’s largest Spanish speaking country. Even if you just know a few Spanish words (based on our own language), you can travel around the country with ease. If not having glasses of tequila in Mexico City, you can head out of town to explore Mexico’s amazing flora and fauna. It’s not one of the world’s “megadiverse” countries for nothing, after all! Then, ride the Chihuahua al Pacifico to Copper Canyon or retreat to Hidden Beach near Puerto Vallarta. Visa status for Filipinos: Filipinos need a visa (Japan visa is also accepted) for Mexico.
Average daily budget: ₱1,500
How to get to Mexico from Manila: Via Narita, Los Angeles, Guangzhou and Vancouver. China Southern and Westjet offer flights to Mexico for as low as ₱40,000 round-trip.

Why travel back in time when you can simply travel to Egypt? Although, this North African nation is perhaps more sophisticated than you think (you can even find a Pizza Hut branch that overlooks the ancient Pyramids of Giza). Made up almost completely of deserts, Egypt is the perfect place to fulfil your greatest safari adventures atop a camel. You have the iconic Libyan and the Sahara deserts to choose from, for a start. For other things to do in Egypt, try shopping in the traditional Khan el-Khalili, cruising along the Nile River or even diving into the Red Sea. 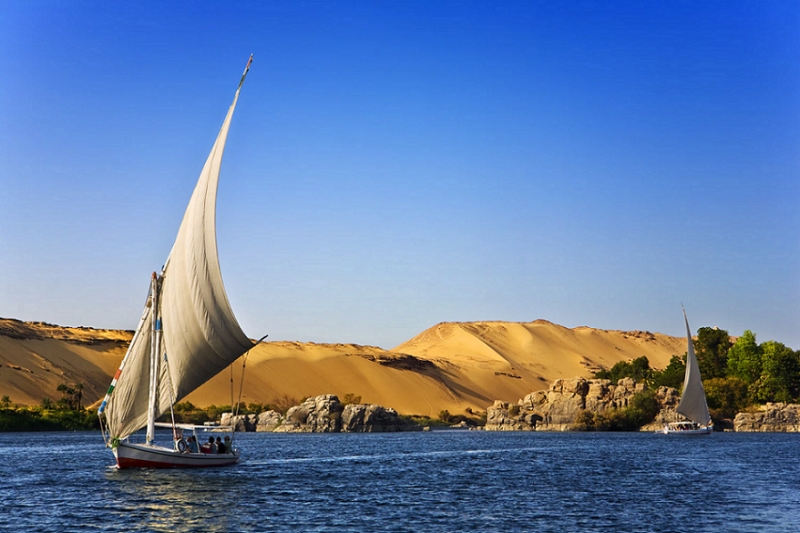 Visa status for Filipinos: Filipinos need a visa for Egypt
Average daily budget: ₱1,500
How to get to Egypt from Manila: Via Addis Ababa, Dubai, Istanbul, Jeddah, Kuwait and Muscat. Ethiopian Airlines offers flights to Egypt from as low as ₱29,000 round-trip.

In terms of weather alone, travelling to Greece is a breeze for Filipinos. The country enjoys at least 250 days of sun per year, so an expensive winter get-up certainly won’t be necessary. A member of the Schengen Area, Greece is known for its historic ruins, world-class cuisine and stunning islands (there are 2,000 in total). The people of Ikaria, one of the islands, are also known for having one of the longest lifespans in the world! A budget Greece itinerary should include at least one of the following: Visiting the Acropolis, hanging about Santorini, surfing in Balos Beach and learning how to cook Greek cuisine using locally sourced ingredients, including their very own Greek olives! 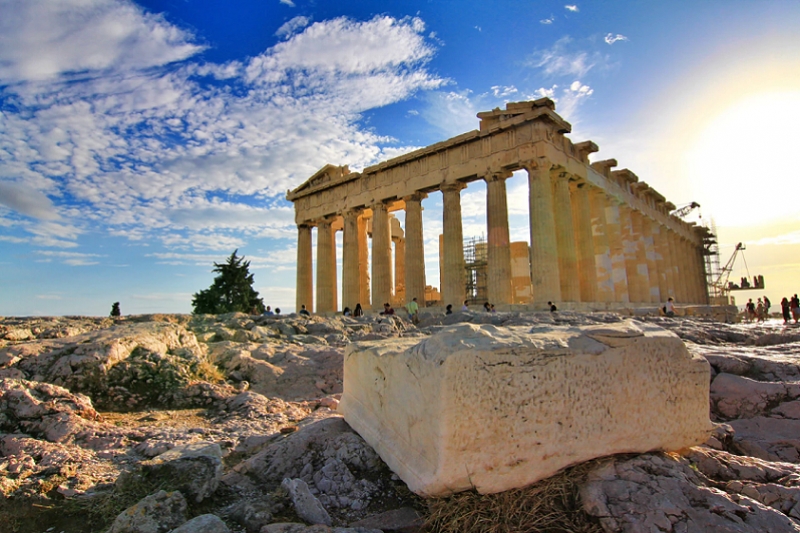 Visa status for Filipinos: Filipinos need a visa for Greece
Average daily budget: ₱2,500
How to get to Greece from Manila: Via Muscat, Abu Dhabi, Dubai and Istanbul. Oman Air offers flights to Greece for as low as ₱26,000 round-trip.

I’ll be honest, I didn’t know much about Colombia until the ill-famed Miss Universe incident in 2015. Since then, I’ve come to realise that it’s not just another pageant powerhouse. Like Mexico, Colombia is rich in biodiversity with half of the country covered in forests. It was also the happiest country in the world in 2018. And, if you’re into the whole bucket list trend, you’ll be thrilled to know that it’s the only country in South America that lets you experience both the Pacific Ocean and the Caribbean Sea. First time in Colombia? Be sure to visit Isla Gorgona for budget diving, explore the Amazon near the borders of Peru and Brazil or drive to Salento to marvel at the tallest palm trees in the world! 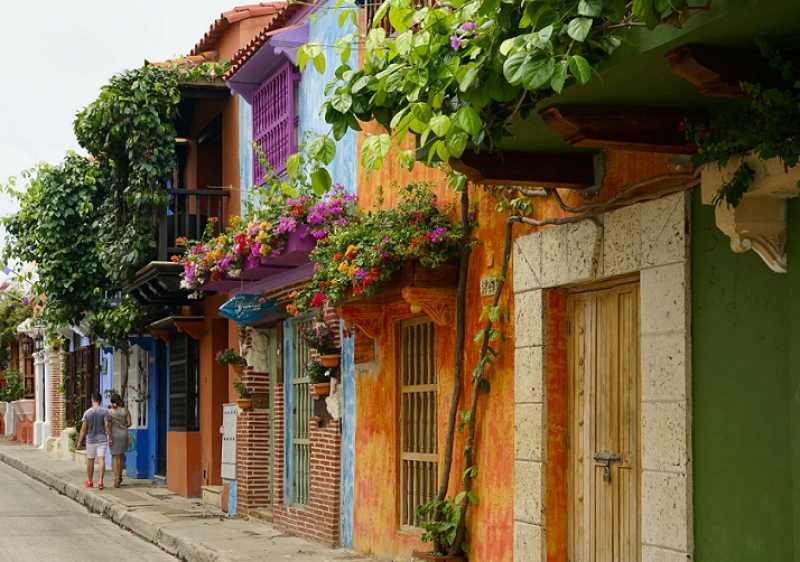 Visa status for Filipinos: Filipinos don’t need a visa for Colombia
Average daily budget: ₱2,000
How to get to Colombia from Manila: Via Seoul and New York. Asiana Airlines and JetBlue offer flights to Colombia for as low as ₱60,000 round-trip.

Ever dreamt of seeing the Big Five (lion, leopard, rhinoceros, elephant and buffalo) in action? Take a trip to Tanzania! With 30% of the country composed of national parks, like the Serengeti National Park and Tarangire National Park, it’s the ideal destination for spotting the most fascinating wildlife you’ll ever see. But, cliche as it may sound, the country has more to offer than animals. Like a few entries on this list, Tanzania is a popular place in Africa for diving and beach-bumming, specifically in the island of Zanzibar. If you want to follow the footsteps of Filipino mountaineers Romi Garduce and Carina Dayondon, you can arrange a hike to Mt. Kilimanjaro, the tallest mountain in Africa! 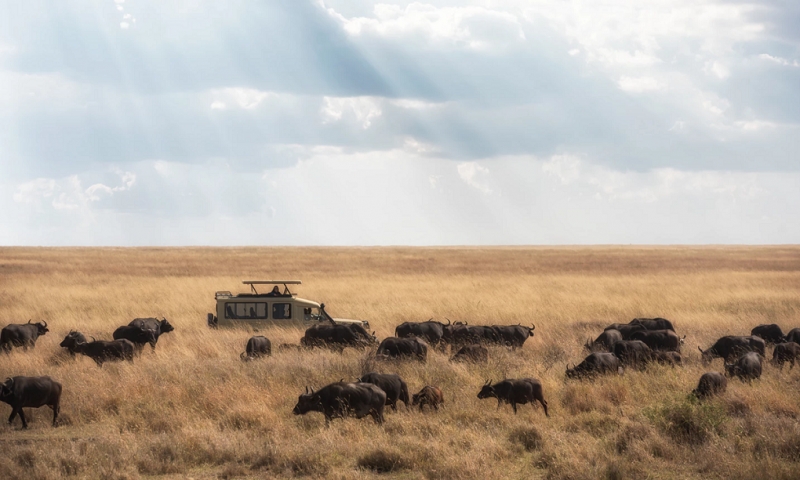 Visa status for Filipinos: Filipinos need a visa on arrival for Tanzania
Average daily budget: ₱1,500
How to get to Tanzania from Manila: Via Hong Kong, Dubai, Istanbul and Addis Ababa. Turkish Airlines offers flights to Tanzania for as low as ₱36,000 round-trip.

As you might’ve noticed, many of the places on the list require visas (and expensive ones at that) for Philippine passport holders. However, do know that they’re not the only factor considered upon putting this list together. We also took into account the flights, food, accommodations and experiences. Have other budget-friendly destinations outside Asia in mind? Let us know about them.

Previous Article7 Field Trip Destinations in the Philippines to Revisit
Next Article12 Signs You’re In Love With A New Destination — Admit it!

Be Updated!
Latest Posts
MOST POPULAR AIRBNB IN TANZANIA