Business Proposal: The Refreshing K-Drama We Never Knew We Needed

There’s a hotshot for a male lead: rich, handsome, the epitome of a chaebol heir. There’s a quirky female lead: middle-class, average-looking, but clever, and honest to a fault. There are accidental kisses. Pretend relationships. At least a couple of makeover scenes. A firework display over Han River, right when the leads realise they’re in love. One episode into the K-drama series Business Proposal, cliches and tropes are already laid on thick — but the remarkable thing is, barely anyone is complaining.

Business Proposal: the K-drama we never knew we needed

Based on the webtoon of the same name, Business Proposal dons a digestible script rehashed for an international audience — and it just works; the Netflix rom-com has been hitting global charts since its release. Starring Ahn Hyo-seop as Kang Tae-mu and Kim Se-jeong as Shin Ha-ri, the series’ superpower lies in its believable characters living in an unbelievable world. 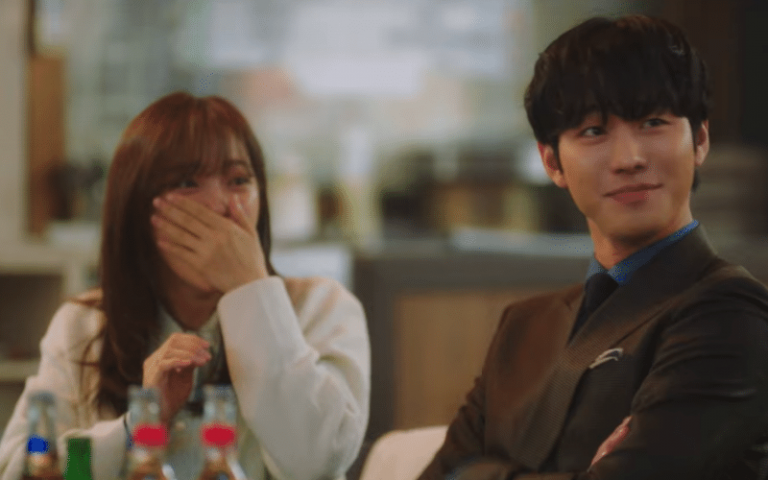 Let’s face it: Rich and handsome CEOs typically don’t fall for commoners. But commoners don’t typically go on blind dates in place of their rich and beautiful best friends, either. Right in the pilot episode, Business Proposal establishes its premise: It pays homage to the quintessential fairy tale, shoving fantastical scenarios whenever possible; it gives us something to daydream about when we have the time for guilty pleasures.

Basically, that’s what it is: a guilty pleasure.

For all its intents and purposes, Business Proposal is a K-drama that allows us to turn our minds off for an hour or two each week, after we’re done stressing about work and other adult things. And the escape is addicting — because, somehow, the series grounds us on speckles of truth.

Business Proposal never shies away from cheesy lines and illogical scenes (remember when Tae-mu played River Flows in You out of nowhere?), but beneath the silliness, the K-drama knows what it’s doing. It pulls out cliches, makes fun of them, and then hits us with something unexpected. For instance, the seemingly strict grandpa, who forces Tae-mu into blind dates with other chaebol heirs, apparently enjoys schmaltzy K-dramas as much as we do. You can call Business Proposal corny, and most fans might agree. The K-drama keeps us hooked because it’s predictable — we know we’re in for a happy ending, but we’re enjoying the ride, anyway. But at the same time, Business Proposal also adds a refreshing twist to the regular script. Shorter than most K-drama shows, the 12-episode series cuts out the fluff, treating us to an unambiguous plot with straightforward characters (read: “I’ve developed feelings for Shin Ha-ri. I must tell her immediately!”).

A cool grandpa, a hot secretary, and an ARMY colleague — what more can we ask for?

Endearing main roles aside, Business Proposal also treats us with sympathetic minor characters who exclaim the most relatable lines like, “Everyone is in a relationship except me! Damn this world.” 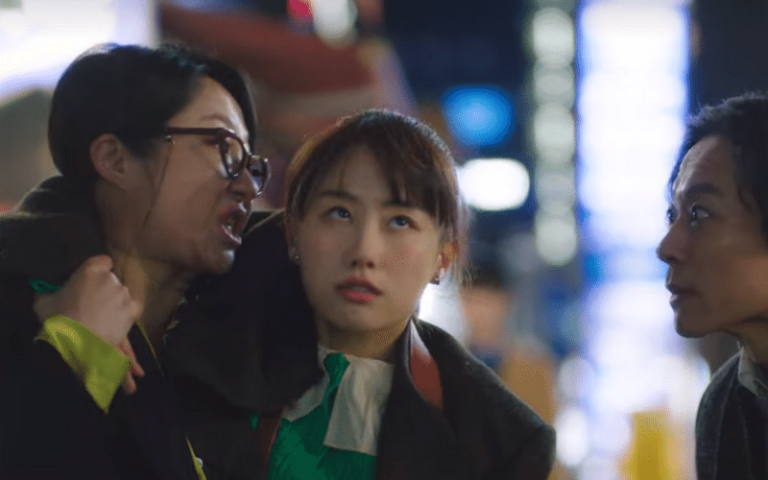 We have strong women who, while extremely competitive, encourage each other when life gets rough (“You got this! Fighting, girl!”). We have the protagonists’ friends and relatives who, while trying to make practical decisions, strive to be supportive of love. We have coworkers dating, both ends acknowledging the consequences of it (including workplace gossip and invalidation of professional achievements), but fighting for what they know is worth it (“If love is a crime, then I’m a criminal.”). Talk about multi-dimensional characters! 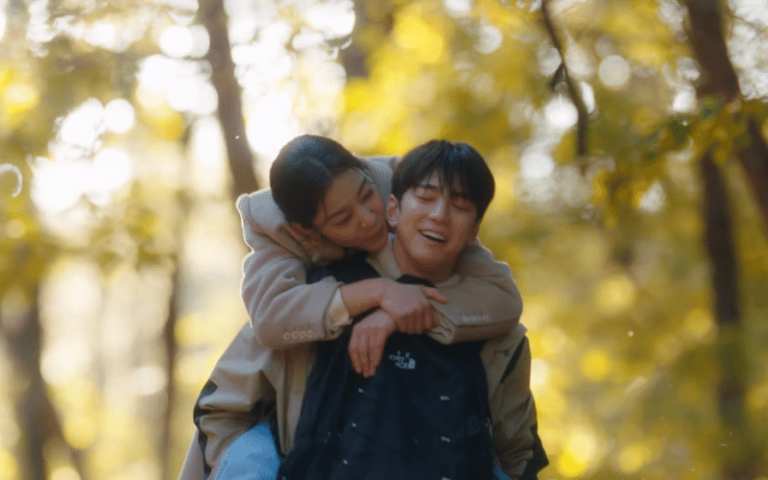 Masked under a grown-up version of Cinderella, Business Proposal manages to tackle modern-day issues, portraying and validating human emotions. The K-drama steers clear of vilifying characters (except those with glaring red flags — we’re looking at you, Min Woo and Yoo Ra), even telling us through Chairman Kang that “rich people are people, too. Why do they only ever scream and yell? They’re always portrayed as the bad guys.”

Also read: 8 Best Netflix Shows & Movies to Help You Get Over Your Fave Series

Indeed, Business Proposal has done its job to rid us of bad vibes, reminding us of what butterflies in the stomach feel like. But by the time you’re reading this, the series has already ended. Thankfully, whenever we miss Tae-mu and Ha-ri, we can crawl back to our beds, remotes in hand, and watch the whole series all over again.

So, who’s ready for another round of cheese and cringe?

Previous Article6 Tito and Tita Essentials for Motion Sickness and Body Pain
Next ArticleBeachfront Near Manila: 10 Idyllic Rentals for a Private Slice of the Beach