LOOK: A Lazada Rider and an Online Shopper Now Married!

If you think the quarantine has put an end to magical love stories, think again. Just this Tuesday, the small town of Asingan, Pangasinan witnessed a wedding between a delivery rider and an online shopper!

The story of how they met 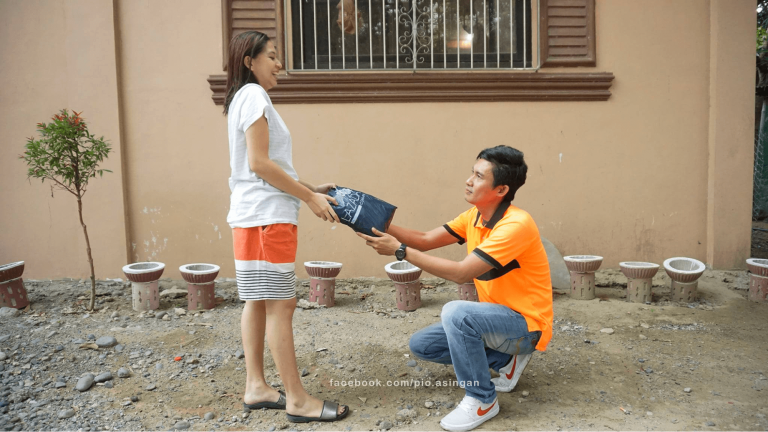 The couple, who both have lived in Asingan prior to knowing each other, first met when Marlon delivered goods to Jhasin. Reportedly, it was Jhasin’s mother, Mary Grace Benito, who introduced them to each other. Mary Grace has been a regular customer since October last year.

One would wonder what set Marlon apart from other riders. Apparently, he first captured his now mother-in-law’s heart with his grit.

Also read: From CEO to Courier? Here’s Why AirAsia’s Executive Was Seen Delivering Food in Malaysia

It seems like Marlon’s hard work has been going well for him so far. Jhasin herself has witnessed his persistence as he was courting her.

Also read: Pinoy Online Shoppers Are Taking Their “Proof of Delivery” Photos to a New Level

Marlon and Jhasin’s love story is just proof that magic exists everywhere. What a way to start the year!