5 Ways Filipino Budget Travellers can Save Money on a Trip

Travelling can be expensive, especially if you’re going to another country. In general, prices in the Philippines are lower than in other countries. So, Filipino travellers usually save for weeks or months before going on a journey abroad. Each expense is taken into consideration to make the most of the allowance. No wonder there are many Filipino travellers who have thought of ways to budget their money on a trip. 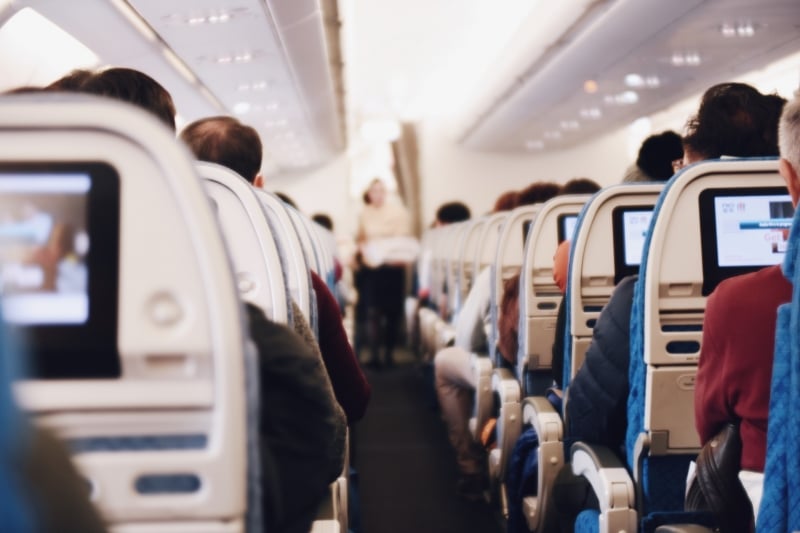 Seat sales are sometimes the main decision maker for Filipino travellers. Wouldn’t a ₱700 roundtrip flight to Cebu from Manila be tempting? How about a ₱2,500 worth of return tickets to Osaka? Some people don’t like booking tickets unless they’re on sale. But there are seat sales on almost every holiday or occasion in the Philippines. So it’s not exactly hard to get a good deal if you’re booking on a budget airline.

Aside from looking out for seat sales, travellers also consider taking night buses instead of planes to travel long distance. For example, taking the Willer Express Bus from Tokyo to Osaka overnight may be cheaper than taking a bullet train or local flight. Another plus is that you will also save on accommodation for a night, too.

How does stuffing your backpack for a nine-day trip to Malaysia sound to you? Do you think you can squeeze in all your valuables in a seven kg carry-on bag? Well, we do. With the proper kind of clothes, you wouldn’t have to do laundry and repeat your outfit during your entire trip! Minimum check-in baggage allowance is 15 kilos. So, if you can’t maximise it anyway, it’s better to pack smartly and make the most of your carry-on allowance.

When travelling alone, it’s better to stay in hostels to save more money. But if you’re touring with a partner or joining a group, you might want to check if you can get a full-service hotel at a lower price before going for a dorm room. But hostel rooms these days aren’t always shared anymore. Sometimes, there are also private rooms that are generally cheaper than large chain hotels. Since it’s only considered as a place to crash for most, travellers don’t usually dwell on the service and amenities as long as the bed’s clean and the environment is safe.

Also read: 5 Basic Do’s & Don’ts of Staying in a Hostel

4. Save on attraction fees 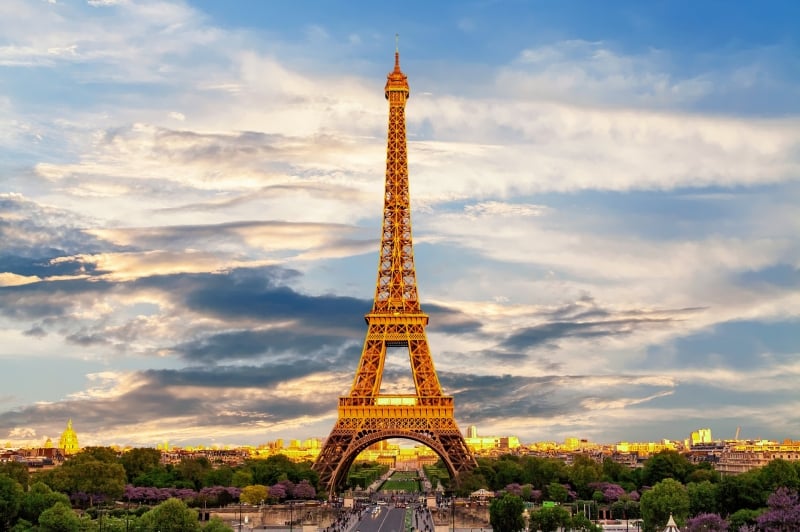 For budget travellers, free museums and attractions are at the top of the must-dos. But if there are places that are worth the price, it’s also easy to find travel agencies that sell discounted tickets. Booking ahead also allows budget travellers to get the same service or access at a cheaper rate instead of paying in full. Let’s admit it, food in other countries can be expensive especially if we start comparing the price to the food here in the Philippines. So sometimes, if the hostel doesn’t provide breakfast, travellers bring cup noodles, cereals, or even canned goods. The first day at your destination might also mean grocery shopping for snacks because it’s generally cheaper than buying in a convenience store or tourist attractions.

It’s alright to be thrifty on food as long as you make sure that you’re well-fed and you’re not depriving yourself. But don’t forget to indulge from time to time. Have at least one day or one full meal where you won’t take a look at the price to decide what you’re going to get.

Budget travellers consider every expense when going on trips. After all, saving a lot of money will allow them to either buy their loved ones more pasalubong or go to more places and extend their vacation. It’s just a matter of priority. Sometimes, going on a budget may restrict you from doing other activities or enjoying extra perks. So before going on budget travel, know that you might have to sacrifice some things. But in general, it’s just about being smart and decisive.