Lemon Square is a name most Filipinos are familiar with. Its signature cheesecake and, eventually, its multiple flavours, have been around for many years and still maintain their popularity until this day. While these baked treats are readily available in your local sari-sari or grocery stores, did you know that Lemon Square has a bakery? Lemon Square Bakery Treats bakes cakes and pastries to make your special occasions more memorable!

Also read: Minimalist Cakes Manila: 10 Bakeries You Have to Check Out 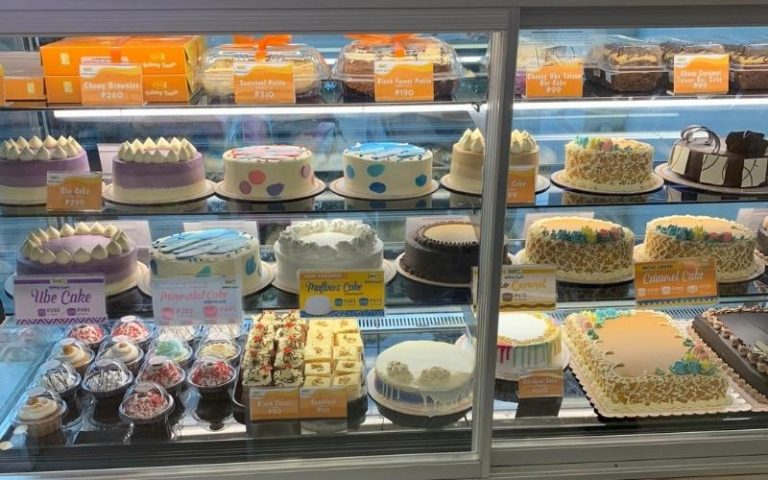 Most Pinoys would have tasted a Lemon Square Cheese Cake, a filling and delicious snack. From school canteens to community gatherings (even interments!), it’s not surprising to see these cheesecakes served. Other baked goods from Lemon Square, such as the cream-filled Inipit and the sensational Whattatops, are favourites among Filipinos, too.

Unarguably, Lemon Square enjoys its reputation as a Pinoy snack brand. Now that it has expanded its offerings towards a full-blown bakery, we can expect more dessert options from them. Its pastries and cakes retain the signature fluffy texture of its beloved snacks, with their light flavours allowing you to sink that sweet tooth in.

Did we mention that its cakes are fairly affordable? While its premium options, like customised fondants, can go for as high as ₱1,000, the bakery has the simplest celebratory cakes for as low as ₱500! Other than cakes, it also has small baked snacks like taisans and ensaymadas. You’d be surprised just how good they could taste, rivalling even cakes being sold at a premium by high-end bake shops.

Of course, they also sell their ever-popular products such as their iconic cheesecakes, Cookie Bites, and Lava Bites, just to name a few.

Where can you find their bakeries? 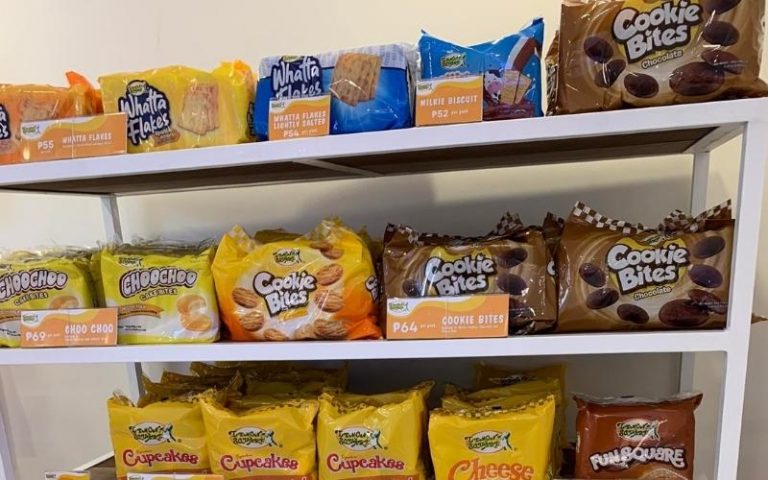 Lemon Square Bakery Treats has a handful of branches in the Philippines. You can find it around Metro Manila, particularly in Baclaran, Valenzuela, Parañaque, Caloocan, Malabon, Quezon City, Pasig, and Taguig. Outside Metro Manila, there are a few more stores in Meycauayan and Poblacion in Bulacan. Recently, they also opened branches in Tondo, Manila and Taytay, Rizal.

Lemon Square’s selection of baked goods is still crossing a few generations of Filipinos. Now that the brand presents a new way to enjoy its nostalgic flavours, we bet their cakes and pastries will most likely make their way to your celebrations soon.

Previous ArticleTreat Yourself to the Best Deals on Lovito Shopee Sale This 18 Oct 2022!
Next ArticleCampsites Near Manila: 16 Refreshing Spots for Your Next Getaway