Meet Ivan and Kim, the Couple Behind the Viral ‘Mala-Teleseryeng’ Prenup Shoot

Filipino couples come up with all sorts of gimmicks to tell their love stories for everyone on social media to see. And almost always, we’re here for it, whether if it’s an epic proposal or an extravagantly creative prenup shoot.

Out of everything we’ve seen these past few days leading up to Valentine’s Day, we’ve got to hand it to newlyweds Ivan Ponayo and Kim Roldan. Their creative prenup shoot, posted on 11 Feb 2021, has so far gained over 65,000 shares on Facebook, all thanks to the staged storyline inspired by local teleseryes (along with relevant issues) but with a twist.

Their mala-teleseryeng prenup shoot in a nutshell

As with many Filipino soap operas, Ivan and Kim’s staged story began with two individuals from completely opposite social backgrounds meeting at an unlikely circumstance. 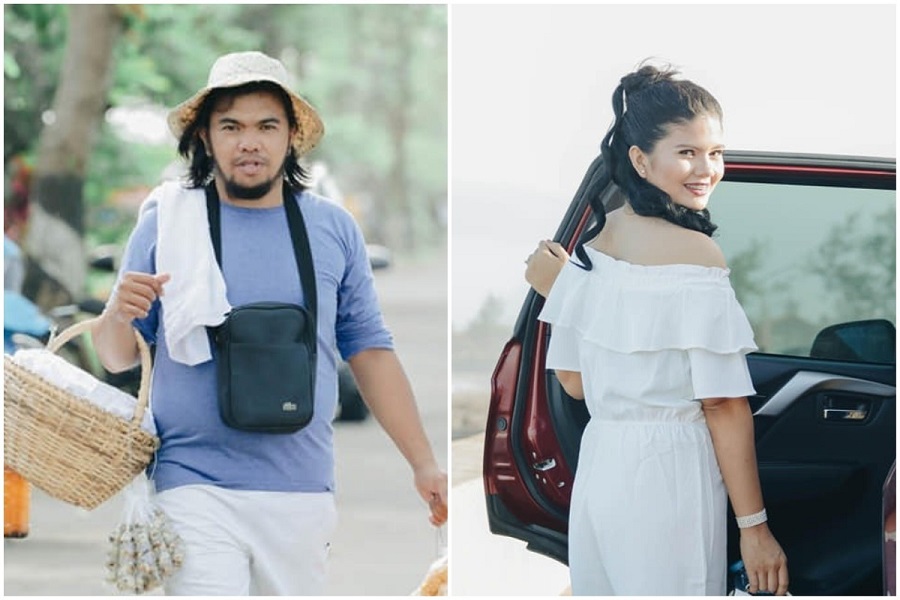 Ivan, who grew up being bullied, had been selling street snacks in the province to support his family. Meanwhile, Kim, who grew up in Metro Manila, had been earning millions of pesos from selling face shields. On a drive, Kim took notice of Ivan while the latter was walking on the side of the road looking for customers.

Mesmerised by Ivan’s appeal, Kim stopped to buy some of the affordable street snacks he was selling. The girl then offered a whole ₱1,000 bill despite buying only a piece of pugo (quail’s egg), just so she could accompany him change the money, eventually spending more time with Ivan. 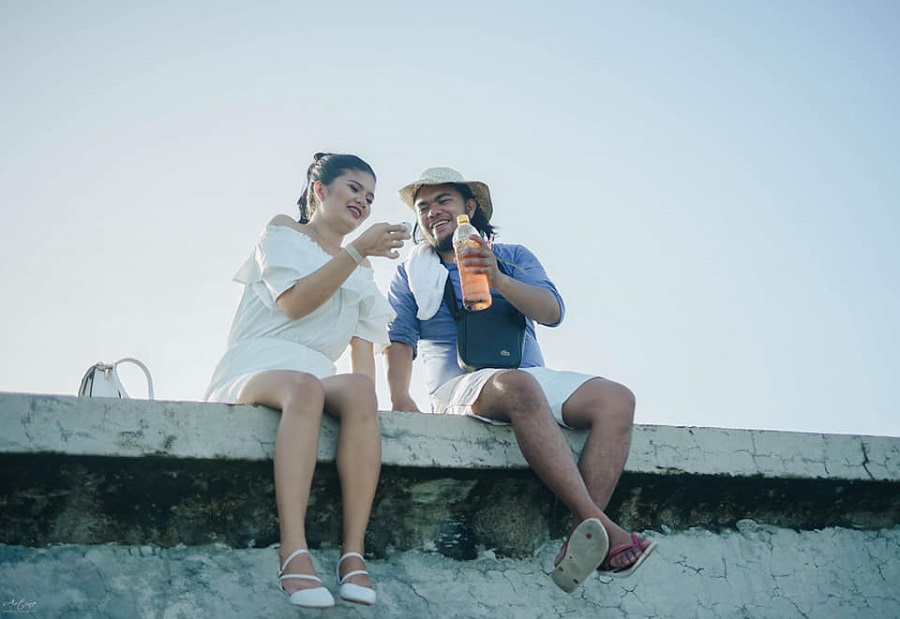 When they were comfortable together, Kim invited Ivan to join her in her networking gig, which actually turned to be a surprise “makeover” for Ivan. Eventually, Kim asked for Ivan’s hand in marriage, and the story ends with the couple getting married for real on 14 Feb 2021.

Behind the scenes in Bicol

The “real” Ivan and Kim are both based in Camarines Norte, where the entire shoot took place. A few of the scenes or episodes of their mala-teleseryeng prenup shoot was also inspired by their actual interests and pastimes as a couple, including eating balut near Bagasbas Beach along Cory Aquino Boulevard, the longest boulevard in the Philippines. 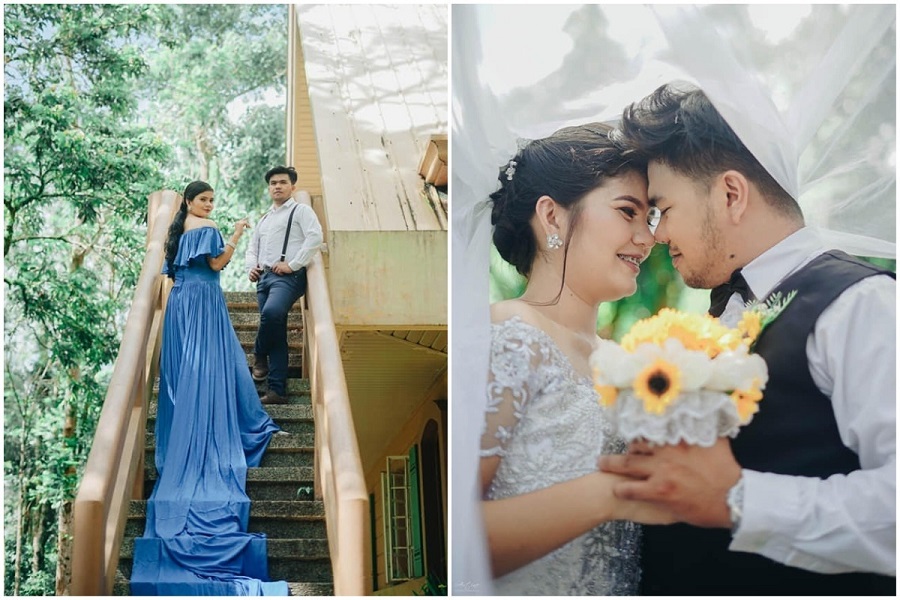 The shoot was spearheaded by Artine Photography, a Daet-based company proving photography and videography services. Read the entire Ivan Ponayo and Kim Roldan story, as well as the rest of the photos, here.

All images credited to Artine Photography.