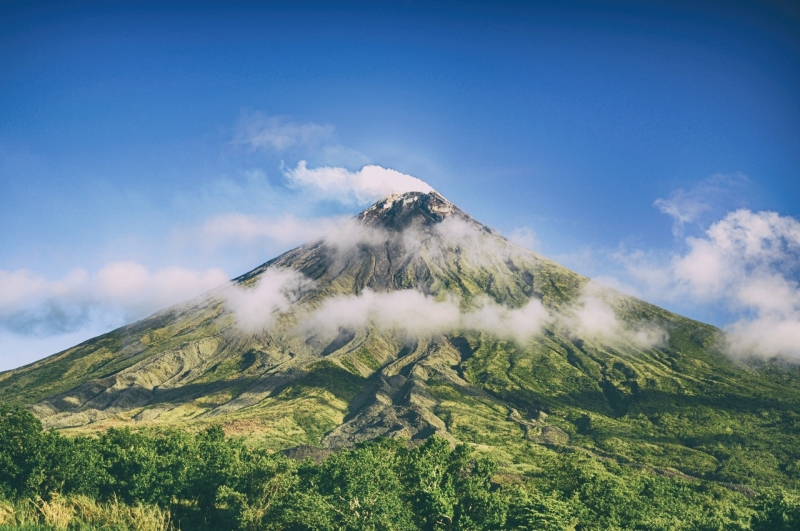 Previous ArticleA Year of Travel: 12 Trips in 12 Months for Filipino Travellers
Next ArticleShop Till You… Fly? How to Splurge This Holiday & Still Save for Your Next Trip