Mobile number portability could soon be a thing in the Philippines. That means you no longer have to change your contact number every time you switch to a different network provider, something a lot of Filipinos can certainly relate to.

Starting 30 Sep 2021, mobile phone users in the country can keep their mobile numbers with the help of Republic Act No. 11202, which will offer permanent ownership of these numbers in the Philippines. It is now being pushed by several of the biggest local telecommunications companies.

Also known as the Mobile Number Portability Act, it was originally set to be finalised and launched during the first quarter of 2021. However, the continuing pandemic forced them to adjust their timelines. 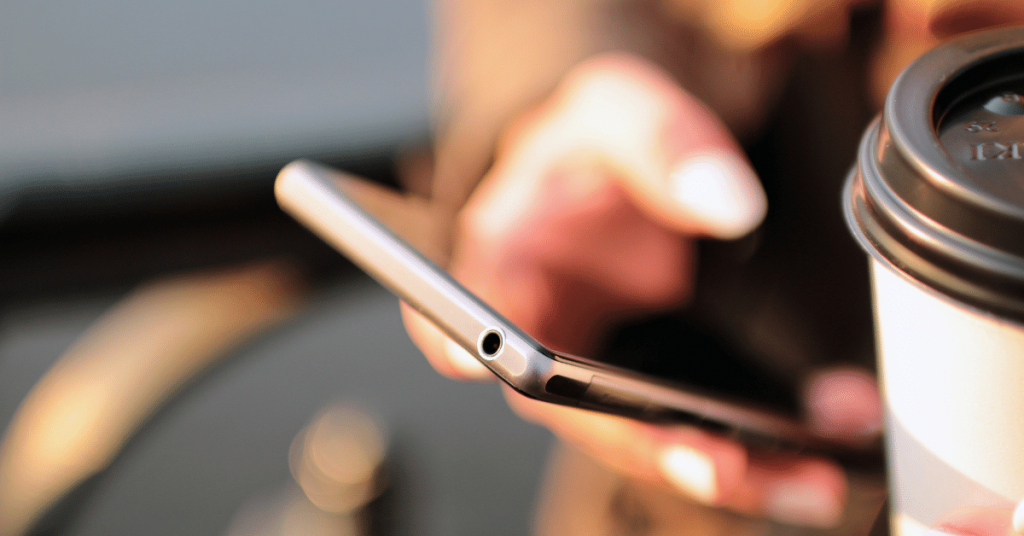 If you’re a user of Smart or Globe, changing mobile numbers would be as easy as sending a text message. But unlike the latter, it’s totally free to do. Users of the new provider, DITO, would also have the same privilege. DITO is formerly known as the Mindanao Islamic Telephone Company, Inc. or Mislatel.

After an interoperability testing is done by a consortium formed by the three companies, all you need is to send what’s known as a porting application when you want to change your provider. The details of such an application have yet to be released.

Under the Mobile Number Portability Act, it would also be possible to enjoy the same benefits for other services. These include switching from prepaid to postpaid, or vice versa. Furthermore, the participating service providers won’t be able to lock in your device to just a single network, otherwise called a SIM or network lock.