New Netflix Shows & Movies Coming to the Philippines in February 2022

February is upon us, and you all know what that means: Valentine’s season. Regardless of how you feel about the most romantic time of the year, Netflix is here to give you something to look forward to; whether it’s kilig-inducing K-dramas or eyebrow-raising Western thrillers.

Read on to see the best new Netflix shows and movies premiering in February 2022. Don’t forget the popcorn and chocolates to keep you company! 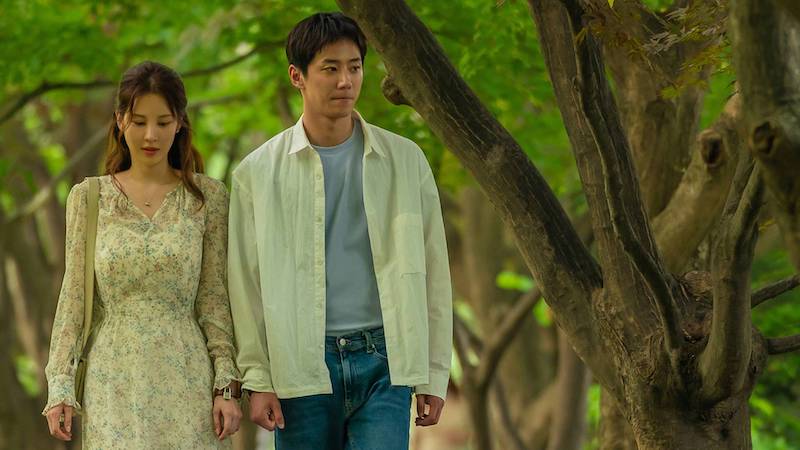 K-pop idols Seohyun and Lee Jun-Young star in this webtoon-based movie about two coworkers who enter into an *interesting* arrangement. After a package delivery mix-up, they establish a contractual relationship as partners in consensual play, pleasure, and pain. 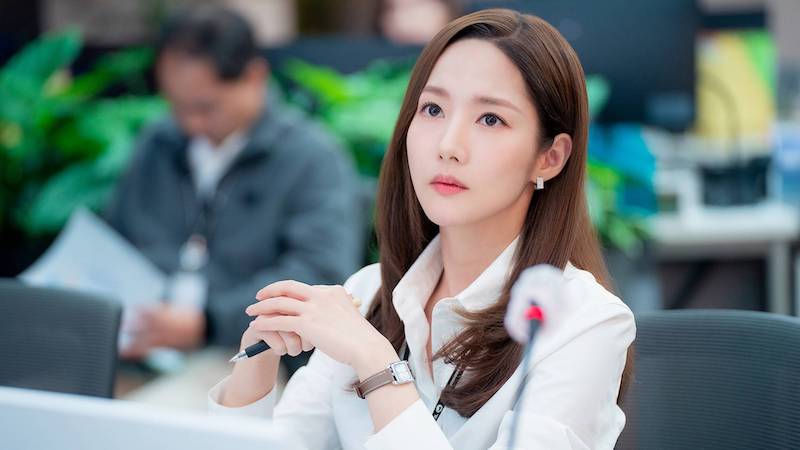 This is among the most highly anticipated new K-dramas on Netflix, mainly because of Song Kang and Park Min-young playing the lead roles. The plot centres on the people working at the Korea Meteorological Administration, who eventually learn that love can be just as unpredictable as the weather. 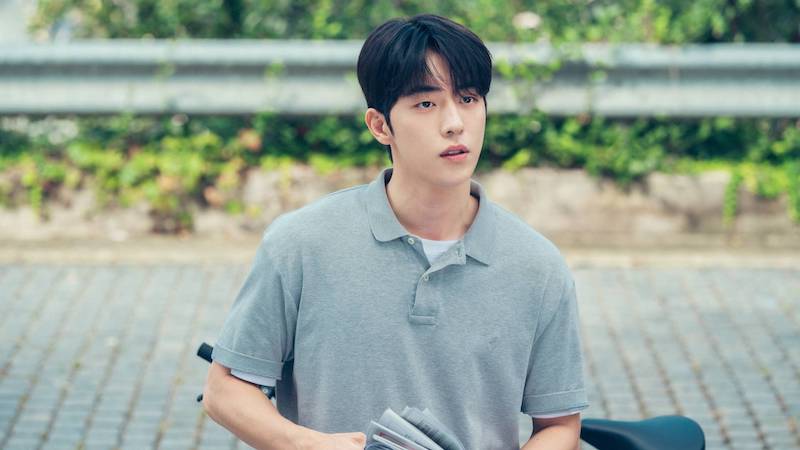 This series takes place from 1998 to 2021, in the wake of the Asian financial crisis and a time when dreams seem out of reach. Na Hee-do (played by Kim Tae-ri), a teenage fencing prodigy, dares to pursue her ambition and meets the hardworking Baek Yi-jin (Nam Joo-hyuk): a sports reporter seeking to rebuild his life. 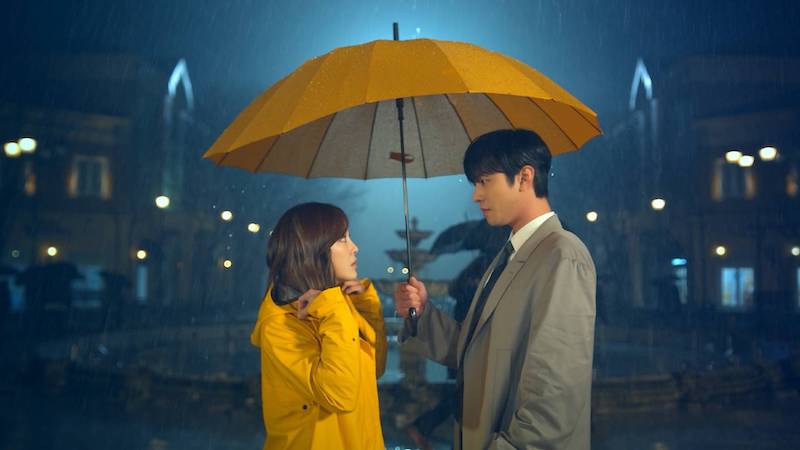 Workplace romcoms seem to be all the rage for the new Netflix shows coming in February 2022. This time, it’s about a single woman (Kim Se-Jeong) who agrees to go on a blind date. As fate would have it, though, it turns out that the mystery man (Ahn Hyo-Seop) is the chaebol heir of the company where she works.

Release date: To be announced 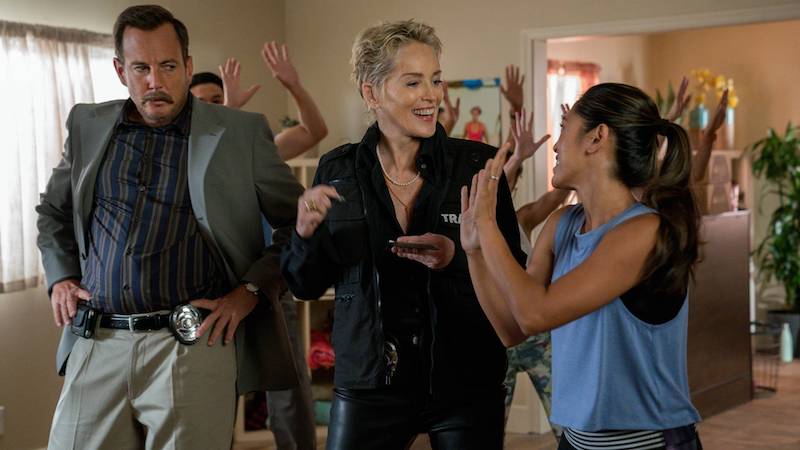 Remember Will Arnett, the same actor who voiced the iconic BoJack Horseman? This time, he plays the role of Terry Seattle, a homicide detective, in this scripted murder investigation series. In each episode, he gets a different celebrity guest to help solve the case.

The only catch? His partners aren’t given the script, so they’ll have to improvise and be the ones to name the killer. Among the expected guest stars include Conan O’Brien, Ken Jeong, and Sharon Stone. 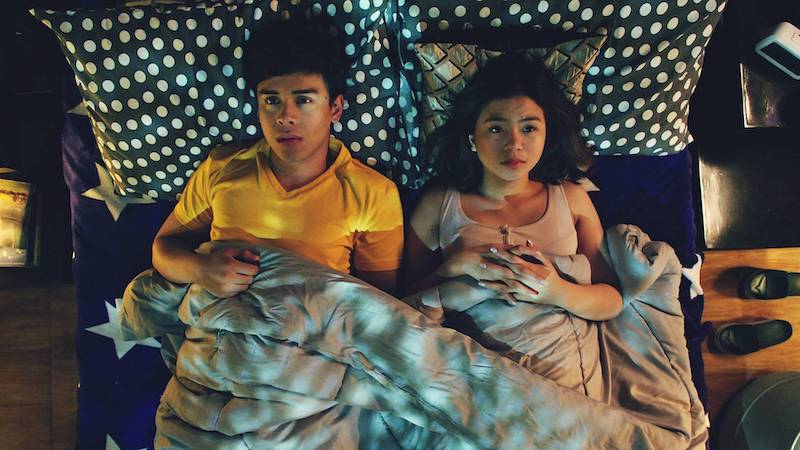 Ever had that astrology-obsessed friend who refuses to date someone because their zodiac signs supposedly aren’t compatible? Well, that’s exactly how the newly single Luna (Miles Ocampo) feels when her best friend of 15 years (Khalil Ramos) confesses his feelings for her. But apparently, the universe isn’t so pleased with this turn of events.

Also read: Where to Travel in the Philippines, According to Your Zodiac Sign 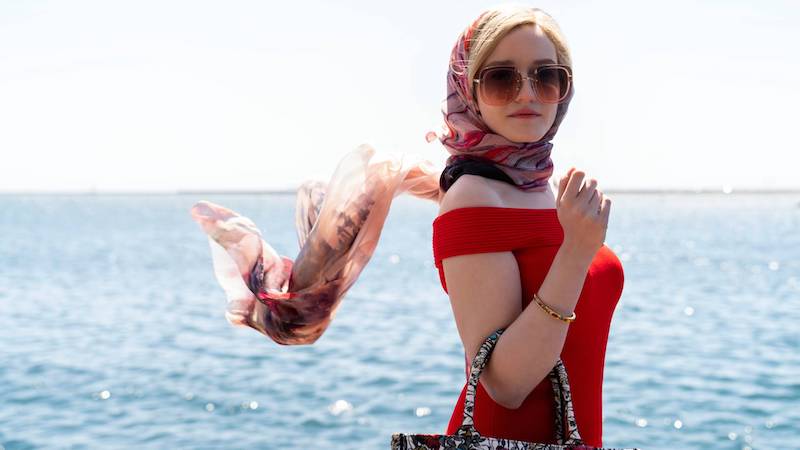 Based on shockingly real events, this upcoming drama centres on the rise and fall of Anna Sorokin (Julia Garner): a Russian-born scammer convicted for posing as a German heiress. A magazine reporter (Anna Chlumsky) digs into how exactly she tricked New York’s elite for years. Audacious entrepreneur or con artist? We’ll let you decide.

Created and produced by the legendary Shonda Rhimes, it’s definitely one of the new Netflix shows in February 2022 that we’re excited to see.

Romantic movies on Netflix to watch out for 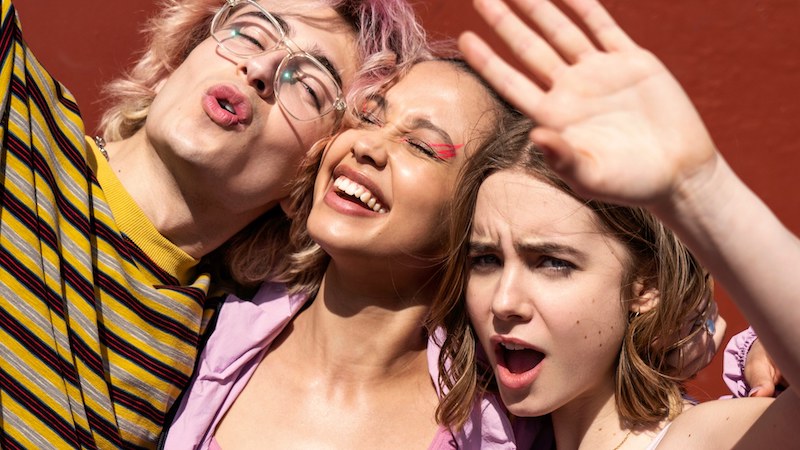 In this Spanish teen romance flick, a girl named Raquel is madly in love with her wealthy next-door neighbour, Ares. After years of watching him from afar, he seems to finally reciprocate her feelings. But is she ready to handle all of his messy issues without losing herself? 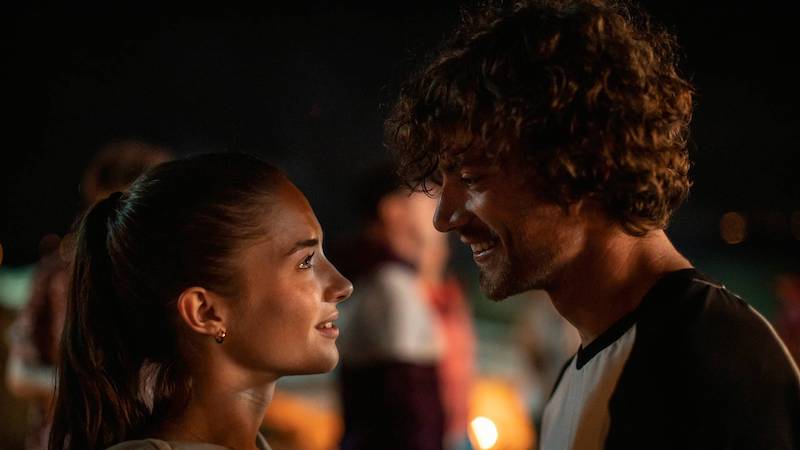 This romance drama from Poland is set in a sunny seaside resort. Here, a hopeful medical student on vacation finally experiences first love with a local kitesurfer. Unfortunately, their friends and family disapprove. 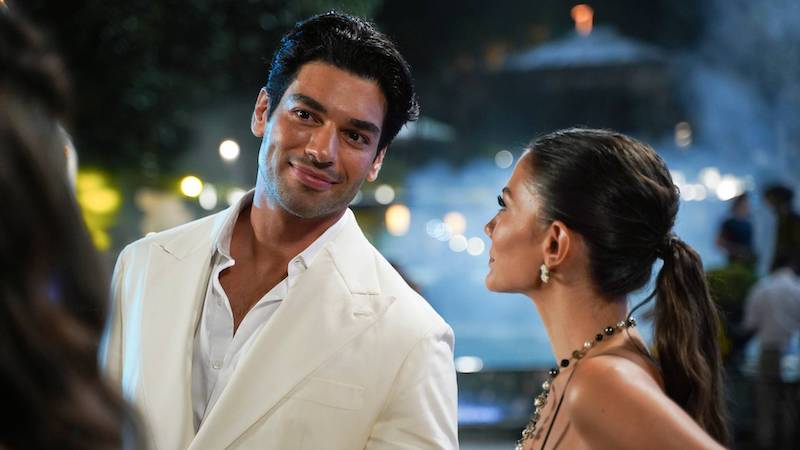 What happens when an ad executive and a fashion designer-slash-blogger make a bet that they can make the other person fall in love? Equally cynical about romance, Kerem and Asli employ unusual tactics in order to win. What exactly are those “unusual tactics”, though? Well, looks like we’ll have to watch this Turkish romcom film and find out.

Which of these new Netflix shows and movies are you most excited to watch? Go ahead and tell us about it on our Facebook page!

Miss travelling during Valentine’s season? In the meantime, here are our fave Pinoy romcoms set in local destinations through which you can live vicariously.

Previous Article10 Pinoy BTS Fan Artists to Check Out on Instagram
Next ArticleIgorot Stone Kingdom: What to Know + Insider Tips for Travellers