Pagudpud Saud Beach Named Among Most Beautiful Beaches in the World

When we think of white sand and glassy waters, we instantly imagine beaches in Boracay, Palawan, or Bohol. But this time, an underrated beach in the Philippines is getting all the attention. On 12 Apr 2021, a US-based travel magazine named Pagudpud’s Saud Beach one of the “25 Most Beautiful Beaches in the World”.

“If you’re searching for Southeast Asian beach bliss, super-mellow Saud Beach on the island of Luzon is a sure thing,” they wrote.

The magazine further applauded the destination for its white sand that “pitches gradually into the clear-as-glass water, like a real-world example of a zero-entry swimming pool.” 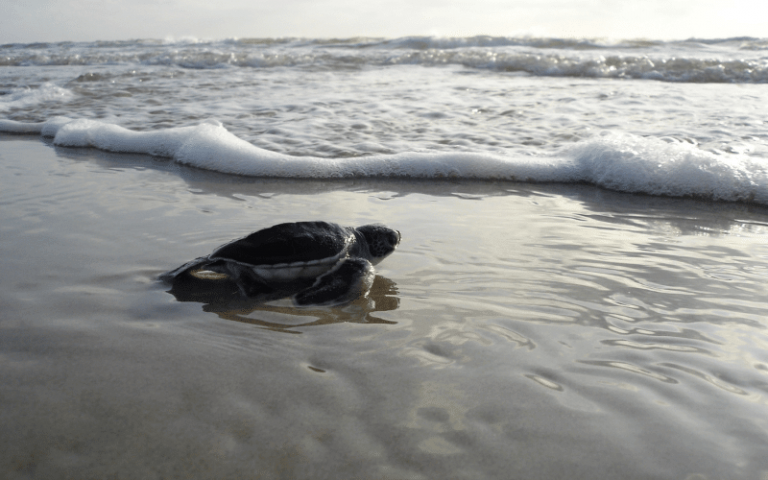 Early this year, Saud Beach was also named “the friendliest beach for sea turtles in the northern Philippines”. Last February, at least 13 baby pawikans were released into the oceans of Barangay Saud.

According to the Philippine News Agency, “the Saud marine turtle hatchery contains at least three nests.” Locals noted that they’ve spotted a number of pawikans laying their eggs along the shores of Pagudpud.

Where to stay in Pagudpud 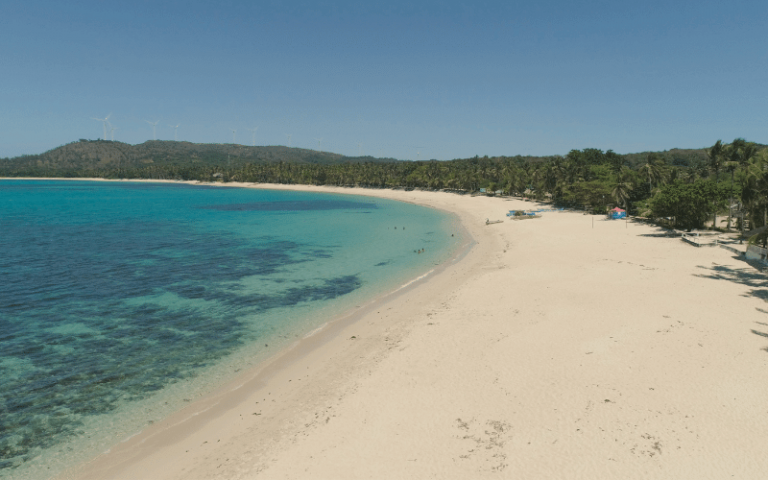 Interested in visiting Pagudpud’s Saud Beach? Then, it’s worth noting that Barangay Saud is not as densely populated compared to other coastal areas of the Philippines. However, there are still accommodations in or around Saud Beach that travellers can book. Here are just a few of the most highly-rated Airbnb listings in Pagudpud.

Travelling to Ilocos Norte during COVID-19

According to their latest updates, the Provincial Government of Ilocos Norte has relaxed its COVID-19 travel restrictions. As of writing, Philippine residents of all ages are allowed to visit the region. However, residents of ECQ and MECQ areas are NOT allowed to travel for leisure at the moment.

All eligible travellers are required to:

Undoubtedly, the Philippines is a treasure trove of tropical wonders. And while many of them have been widely celebrated internationally, there remain a number of underrated beaches, like Pagudpud’s Saud Beach, that deserve our attention. We can’t wait to explore more of the Philippines once it’s safe to travel again!

Previous Article10 Airbnbs in Laguna That Are Staycation Goals
Next ArticleSupport #artph: 18 Young Filipino Illustrators to Commission for Portraits!

Be Updated!
Latest Posts
MOST POPULAR AIRBNB IN PAGUDPUD