If you call yourself a true-blooded gamer, chances are, you’ve allotted money to buy your favourite games on PC. I myself can testify to this. Over the years, I’ve spent probably more than I should have just to access games that I’d like to play. Some games I bought even cost more than a thousand pesos each, and I have around 200 games on Steam alone.

So, when I saw the recent launching of Microsoft’s PC Game Pass, I immediately got on board. This new service is just like Netflix or Spotify, except it offers games. Through a monthly subscription, gamers can access a library of over a hundred PC games, including new and iconic titles from Bethesda, Xbox Game Studios, and EA Games. To promote the PC Game Pass, Xbox is currently offering an incredibly-low discounted price of ₱49 for the first three months of subscription. After that, the regular monthly price of ₱119 will incur. 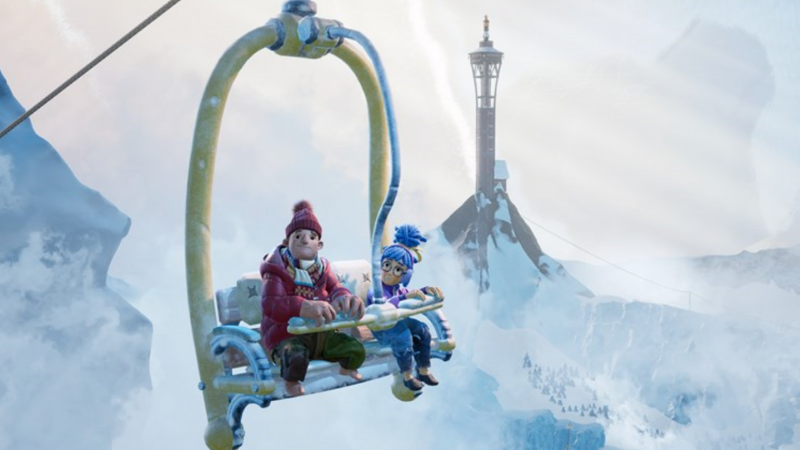 It Takes Two is a two-player co-op game where you control a couple, Cody and May, trapped and trying to escape from a fantastical world. Throughout the game, you have to overcome various challenges that will test your cooperation to its limits.

Notably, It Takes Two won the 2021 Game of the Year award — and, in my opinion, rightfully so. It’s one of the best games I’ve ever played. I bought it on Steam for over a thousand pesos, so to get it for only ₱49 is, I may say, an absolute steal.

Also read: In South Korea, You Can Rent an Entire Cinema to Play Video Games for Less Than ₱5,000 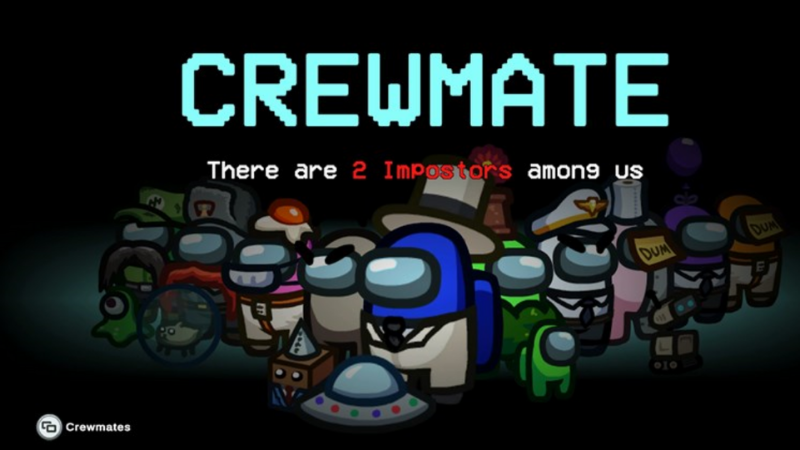 You probably heard of, or even played, Among Us back in 2020, when it went viral during the pandemic. The famous online multiplayer game is now also accessible on PC Game Pass.

Among Us can be played by four to 15 players at a time. In a game, players must work together to finish tasks whilst avoiding getting killed by an impostor(s) among the group. 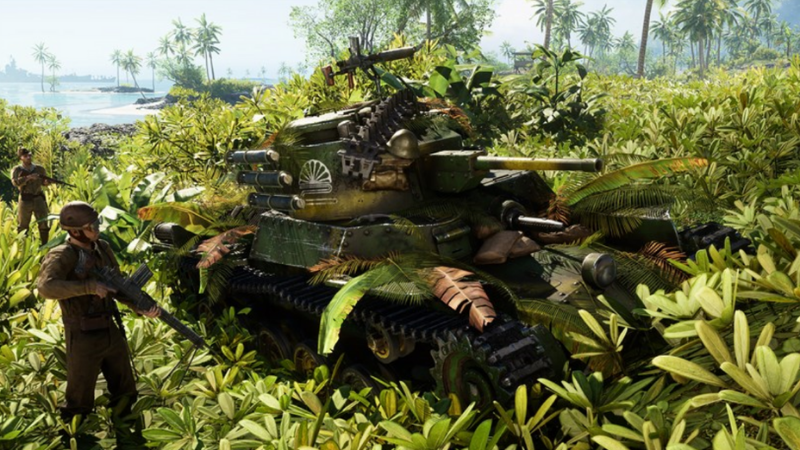 One of the highly-raved first-person shooter games, Battlefield V sets a different tone from other gun-filled action games since it features a World War 2 setting. You can either play solo or enjoy it with friends.

For only ₱49, you can get the game’s Year 2 premium edition, which includes reward items and in-game customisations.

Also read: 7 Online Games You Can Enjoy With Your Friends While Practising Social Distancing 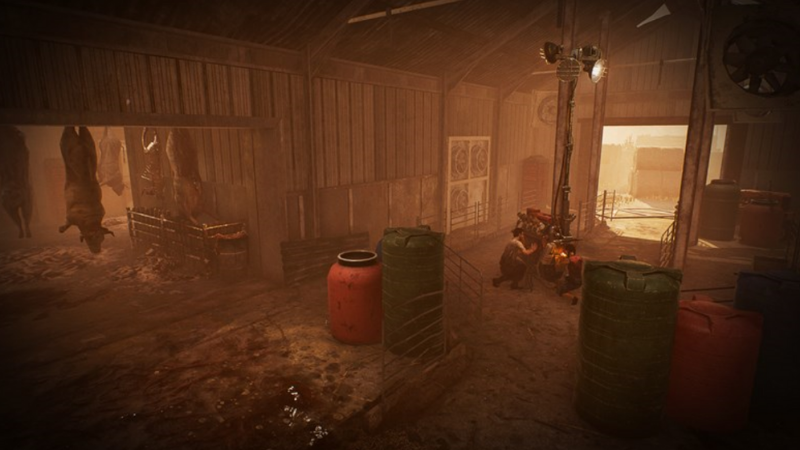 Dead by Daylight is my favourite horror-based multiplayer game. A match consists of five players, with one playing the role of a killer and the other four as survivors. Every map has seven generators; the survivors must repair five of them without getting caught by the killer.

Here are other games available in the PC Game Pass worth mentioning: Hades, Halo Series, Age of Empires Series, Ark, Back 4 Blood, Marvel’s Guardians of the Galaxy, Cities: Skylines, and Minecraft.

Without a doubt, Microsoft’s PC Game Pass is the best game library subscription. For its promo and even its regular price, it’s almost a giveaway, considering how much each game is valued. Looks like Christmas came early for us gamers!