Sadako Launches Her YouTube Channel: Here’s What We Can Expect

Actors around the world have been moving to YouTube — for various reasons — over the past years. You know them very well: Will Smith, Gordon Ramsay, Madelaine Petsch, just to name a few. In the Philippines, there’s also Alex Gonzaga, Ivana Alawi, Vice Ganda, and Heart Evangelista. But you know who else has moved to YouTube? Sadako.

You read that right. Sadako Yamamura, as in the long-black-haired ghost from The Ring, now has a YouTube channel. It’s titled 貞子の井戸暮らし, which translates to “Sadako’s Well Life.” Honestly, we can’t say if the pun is intended.

Launched by Kadokawa Pictures to promote the upcoming Sadako DX movie, Sadako’s YouTube channel seems promising. As of writing, it has amassed over 40,000 subscribers.

Sadako’s first YouTube video, uploaded on 5 Mar 2022, is a 27-second short, introducing her channel. She lets her viewers know that she’ll be sharing videos of herself playing video games, cooking and eating, and just living her best life. 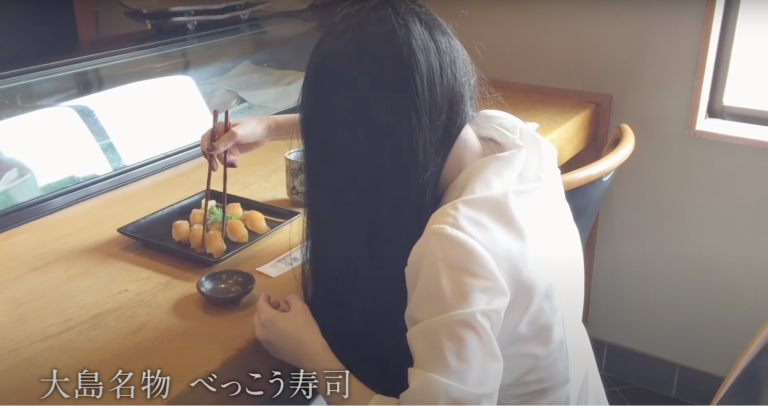 Meanwhile, Sadako’s first vlog is five minutes long. In this video, she introduces herself and even gives us a room tour! As expected, Sadako’s room is spik and span; think Muji aesthetic with tatami floors and minimal furniture. But instead of your regular bed and desk space, Sadako has two essential bedroom items: a television and a well.

(Spoiler alert: She crawls out of the television to enter her bedroom space.)

Staying true to her nature, Sadako doesn’t speak in her YouTube videos; fans will have to depend on her gestures and subtitles. Unfortunately, her first few videos have no English translations yet, but we expect they’ll come soon, as Sadako seems to be a rising YouTube star. 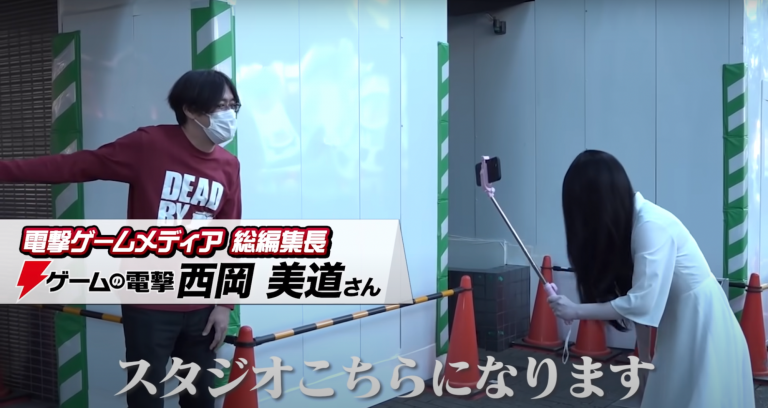 Her latest vlog, which she uploaded on 9 Mar, already has English subtitles. In the video, the charismatic ghost gives us a glimpse of a day in her life. She films herself as she commutes, gets interviewed, and goes to work on her latest horror video game, Dead by Daylight.

Also read: 14 Haunted Places in the Philippines & the Stories Behind These

Have you subscribed to Sadako’s YouTube channel yet? We can’t wait for more vlogs from her. Who knows — we might even get a haircare tutorial!

Although we have to admit, we’re hoping she doesn’t climb out of our computer screens. Ever.

Previous ArticleGrab App Offers Salon Services in Partnership with Parlon
Next ArticleSine Pop: All About This House-Turned-Boutique Cinema in Quezon City