Philippine Mountains to Explore, as Inspired by iQiyi K-Drama ‘Jirisan’

This past over-a-year of pandemic lockdowns got us thinking about trying to step out of our comfort zones — even us homebodies. The world has started to heal and lockdowns have started to ease. From the streams of content available while being cooped up inside our homes, iQiyi’s latest K-drama Jirisan offers a lot of refreshing, inspiring and humorous moments that make us want to gear up with our families and friends for a long-overdue adventure! 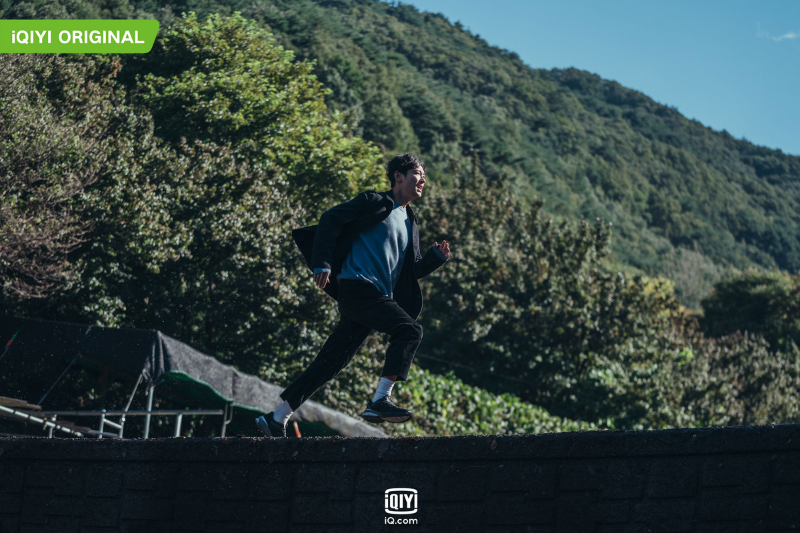 Jirisan, which features rangers who spend their time traversing the vast forests and cliffs of the titular mountain, really makes one feel a desire for adventure in nature. If you feel that way, you don’t have to fly to Korea to experience the thrill of mountaineering. 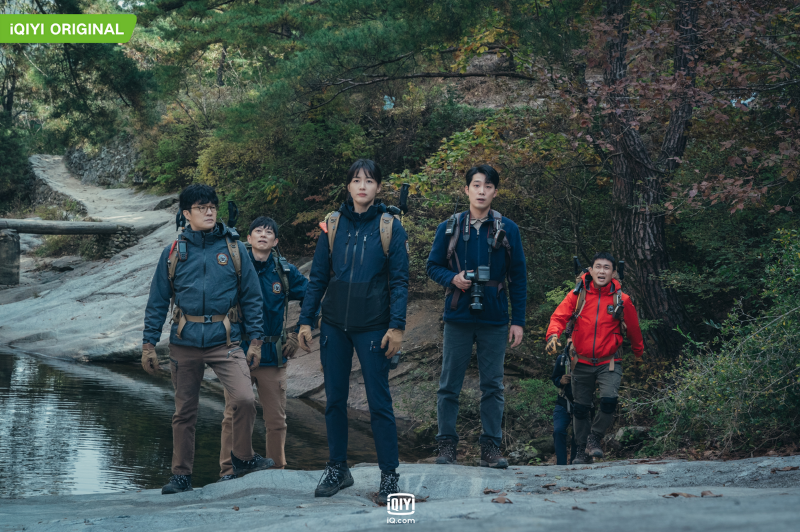 Now on its eighth episode, the gripping, lighthearted, heartwarming yet action-packed series features national park rangers Gianna Jun and Ju Ji-hoon racing against time and putting their lives on the line to save trapped victims.

The series will heal you and spark your wanderlust

South Korea’s second highest peak, Jirisan’s history and its sweeping scenic views have enthralled both locals and tourists. Writer Kim Eun-hee revealed Jirisan not only revolves around mystery and suspense, but will also be a drama that heals and warms the heart.

Jirisan also marks a departure from the style of previous series written by Kim. “I feel that I’ve only talked about murders, but I do feel a need for the show to heal the soul. That is why we have chosen to follow the story of park rangers among the mountains, trees and nature of Jirisan,” she explained. “In our mundane reality, I hope the series’ spotlight of the beautiful peak can help viewers cleanse their negative emotions.”

Luckily for locals, the Philippines features diverse peaks with awesome views and scenic, calming spots that are pretty drama-worthy in their own right! Here are five Philippine mountains you can check out on planning your next adventure once the pandemic is over:

Right in the heart of the Sierra Madre range, Mount Daraitan is located in Tanay, Rizal. It’s a great travel spot for those who live in Metro Manila, as it’s close enough for a daytrip.

Going up the mountain, you’re surrounded by beautiful flowers and the green trees of a tropical forest. But the real treasure of this trek can be found once you’ve started your descent from the summit. Taking a slightly different path down leads to Tinipak River, which features large, white limestone boulders in its clear turquoise water. You can even choose to camp out in the area so they can explore the springs and caves nearby.

Bordering the provinces of Benguet, Ifugao and Nueva Vizcaya, Mount Pulag is Luzon’s highest and the Philippines’ overall third highest peak. But don’t be intimidated, this mountain is not at all considered a challenge to climb! And the height is truly a highlight of this mountain as Mount Pulag is most famous for its “sea of clouds.” Upon reaching the mountain’s summit, you’ll get to see fluffy white clouds that look like a blanket stretch out below you.

Aside from the summit, the mountain itself is designated as a National Park because of the many unique species of plants and animals that live in its forests. Notably, the four species of cloud rats are only found here — so if you’re scared of rodents this might not be the trip for you.

Mount Talinis is a complex volcano located in Valencia, Negros Oriental. This mountain’s distinctive double-peaked silhouette makes it easy to recall its nickname: “Cuernos de Negros” or the Horns of Negros.

The volcano is described as “potentially active,” but no worries — it hasn’t erupted in any recorded history. Its most notable volcanic feature is its many crater lakes such as Lake Nailig, which is also a popular camping site very near the mountain’s summit. These cool, clear lakes can actually be swam and fished in!

The ancestral ground for indigenous groups such as the Talaandig, Higaonon and the Bukidnon peoples, Mount Kitanglad is part of the Kitanglad Mountain Range located in Bukidnon. (It’s popular for hardcore hikers to trek from the nearby Dulang-Dulang to here.) It’s a National Park with many unique species residing in the trees — and Mount Kitanglad is actually home to one of the Philippines’ last remaining rainforests.

The quiet chill of the thick, mossy forest provides a sense of mystique; and indeed this mountain has an interesting myth behind its name: there was a great flood that engulfed the land — only the tip of the mountain, as small as a lemon grass (tanglad) was visible (kita).

Also called the grandfather of all Philippine mountains, Mount Apo spans Davao City, Davao del Sur, and Cotabato. Due to its massive size, Mount Apo boasts a wide variety of environments to trek in. The most popular route will take you from rivers to swamps to grasslands to the rocky summit.

Although it’s a much tougher climb than others on this list, the tallest mountain in the Philippines (it’s almost 3000 metres!) is definitely a beautiful and rewarding destination for those who love nature. Even the king of birds, the Haribon or Philippine eagle, makes its home here!

And there you have it! These five Philippine mountains, with their stunning views, are naturally beautiful hiking destinations perfect for after-pandemic post-K-drama-bingeing travel. And who knows, maybe someday soon there’ll be a teleserye called Talinis or Apo!

Watch Jirisan every Saturday and Sunday at 8pm, available exclusively on the iQiyi international app and iQ.com.

Information extracted from a press release issued by iQiYi.