10 Things Picky Travellers are Guilty Of

Preferences — we all have them, especially as travellers. Some consider them nice as “nice-to-have” on a trip, while others take them a bit more seriously. Picky travellers, on the other hand, are a different story. They usually won’t tire until they get what they want. Down. To. The. Very. Last. Detail.

Sounds familiar? If this isn’t you, then we’re sure you’ve gone somewhere at least once with a picky traveller you love despite his or her… err… difficult ways. If you still don’t know what we’re talking about, here are some things picky travellers are guilty of, so you can spot them from a mile away!

Aha! The first red flag. Taking over trip planning is an early sign that the person in question is indeed a picky traveller. It’s either that or your travel buddy is just really helpful. If the latter’s the case, then congratulations — you’ve got yourself a keeper! But if it’s the former, then prepare yourself for a whole lot of nitpicking during your trip.

Picky travellers tend to take over planning the trip and crafting the itinerary because logically, they’ll be in the perfect position to tweak things to their standards, from the destination to the schedule and even the pitstops. It’s not always the case and we’re not saying picky travellers are bossy. We’re not saying they don’t make for good company, either. In fact, most of the time, their recommendations are top-notch and their hunches are right. There will be travel buddies who will chomp down anything and everything. And there will be those who simply won’t. Picky travellers aren’t necessarily picky eaters, but some definitely are. My brother and I, for example, rarely eat pork and beef. You’ll often spot us choosing chicken and fish dishes on the menu. And we only eat white meat.

I’ve also travelled with someone who, at one point, simply refused to try local delicacies. As much as I wanted to encourage him, I respected his decision and simply let him choose the nearest fast food chain we could find. I also know people who are very particular about the taste of their water. Speaking of water, is that sparkling, tap, distilled, or purified? Just kidding.

Of this I am sure: Picky travellers will always have discerning tastes when it comes to the accommodations they book. There are many things to cross off in that mental checklist, I tell you. Is the property near public transportation stops? Does the toilet have a bidet? Is the shower roomy enough for a comfortable bath? Are the windows big enough to let natural light stream in the space? Let’s not get started on the beds and linens. 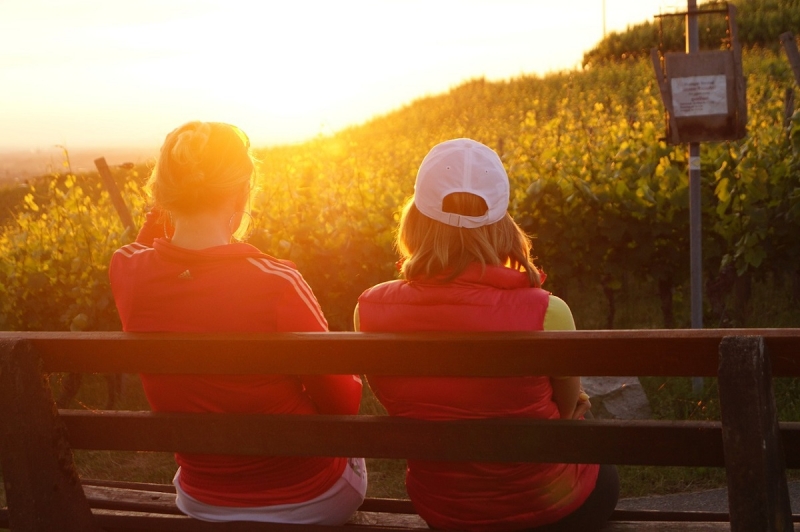 Yes, picky travellers screen potential travel buddies too! Are you surprised? I mean, come on, they don’t just eat anything and they have a hard time choosing accommodations that fit their every requirement. What makes you think they’ll just allow themselves to practically live with someone they don’t like for an entire trip?

5. Calling dibs on the spaces they prefer

Think Sheldon from The Big Bang Theory, who refuses to sit anywhere else on the couch because he placed his spot in a “state of eternal dibs”. He did so for a mouthful of reasons so we shall skip enumerating them. But you get the idea. Picky travellers have exact preferences when it comes to where they sit in the car, where they sleep, where they eat, etc. If said picky traveller is a close friend, then he or she will have no problem making these preferences known. Bonus: Asking them why they prefer those spaces will make for interesting conversation!

6. Taking hours to get ready 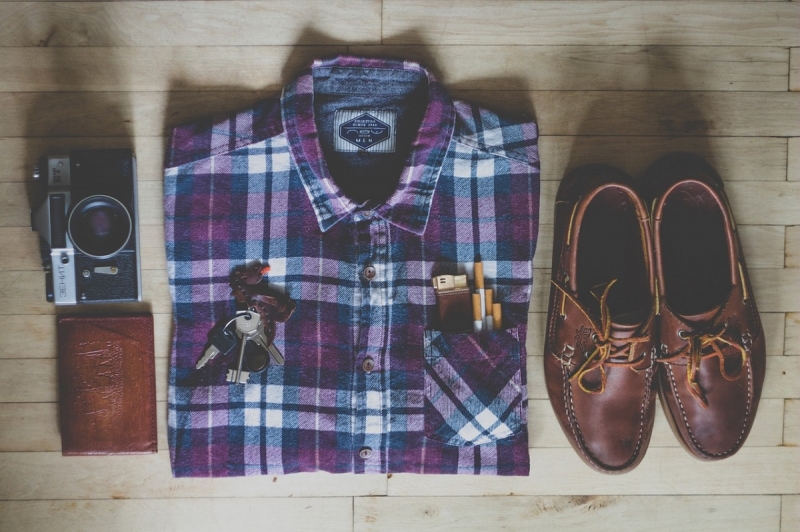 One thing you have to brace yourself for is when picky travellers are so particular about the things they do, they usually take long to get ready for… well, anything. From the outfit they’ve laid out ahead,  skincare routine in the morning, to bedtime rituals, they take their sweet time to make sure they do everything in their preferred manner. Beware: For picky travellers, everything has a structure, a right time and a right place. Think (a mild case of) OCD. If you stand in the way of that, prepare to deal with grumpiness or the silent treatment. Either way, we’re sure you’ll notice a shift in your companion’s mood.

7. Mapping out the nearest (clean) toilet

My mother is a certified picky traveller, so I can assure you, she will not just head to the nearest toilet when the call of nature comes a-hummin’. If we’re out, she scouts for the nearest toilet that she has deemed acceptable enough to go do her business in. If there’s no toilet that’s up to her standards, she simply holds it in until we find a more suitable restroom. Do you know anyone who does this too?

8. Checking every inch of every surface before sitting or placing things down Another thing that usually comes with the territory of being a picky traveller is that they’re neat freaks. Which is a really nice trait, and one that I personally hold in high regard when choosing travel buddies. So if you’re going on a trip with a picky traveller, don’t be shocked if they won’t sit just anywhere. They’ll usually check the spot first for crumbs, dust, wetness — practically any sign of dirt. And I bet you they’re hoarders of tissue, wipes, sanitiser, and alcohol too. It will only take one dirty surface to prove that.

9. Having needs that are too specific, you might end up irritating service crew

There are certainly pros and cons to being a picky traveller. But this one’s a definite con: when your needs are too demanding and too specific that you ultimately end up irritating service crew. There’s nothing wrong with knowing what you want; just make sure you’re being reasonable and nice. Picky travellers are in luck because the hospitality industry always aims to please their customers. But don’t be a jerk.

10. Being nitpicky to a fault 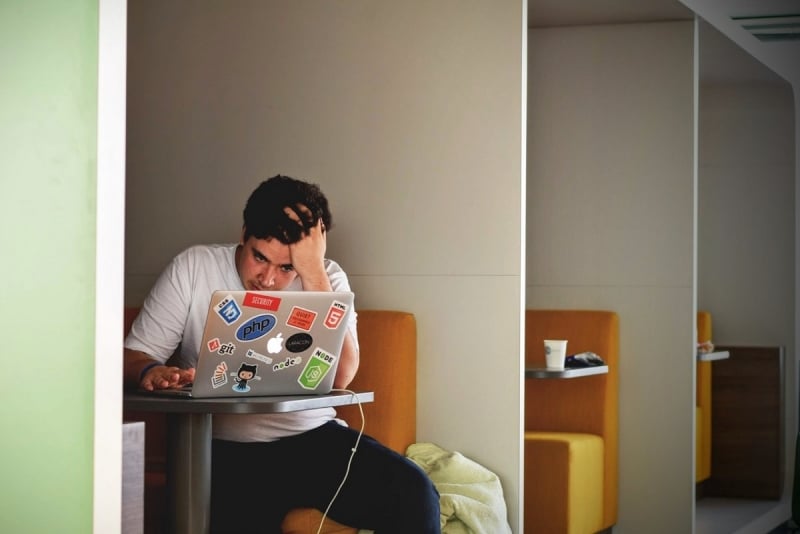 It’s one thing to irritate service crew and another to start pissing off those people you’re actually travelling with because of your nitpicking. Sometimes picky travellers’ discerning tastes will be mistaken for being downright unreasonable. These are the times we’ll hear people say, “Ang arte mo naman!” But hey, if you’re a picky traveller, you can’t help it. There’s no shame in that. Just make sure you aren’t stepping on any toes, or travel with fellow picky travellers so they’ll understand!

On the other hand, if you’re on the receiving end, know that exploring the world with a picky traveller has its advantages too. Chances are they’ve done their research and you’ll never have to stay in less-than-stellar accommodations. Some picky travellers base their personal choices on advocacies they believe in, so don’t be too quick to judge!

At the end of the day, picky traveller or not, we just have to remember to be good travel buddies to the people we’re going on a trip with. Don’t expect travel to be painless, because the most memorable trips are often those with lots of highs (and lows) — but travel shouldn’t be painful either! So tag a travel buddy who’s a picky traveller, as a friendly reminder to nitpick responsibly and in moderation.