5 Basic Things Every Pinoy Should Know About Baybayin

The Lagusnilad Underpass garnered mixed reactions from Filipinos when the Manila City government inaugurated it on 24 Aug 2020. Particularly, netizens were drawn to the Baybayin signages that adorned the newly rehabilitated underpass.

While some were quick to praise the Manila government for the initiative to re-establish the pre-colonial Filipino writing system, others were a bit more hesitant. A few found errors in the transliterations; evidently, as language evolves, some modern words are just impossible to translate to an ancient script.

Now, where do all these opinions lead us? I, for one, am not prepared to form my own argument about this; instead, I find myself more fascinated with the writing system after seeing these signages again and again. For now, the best thing I can do is educate myself on the matter — what is Baybayin, and, as a Filipino millennial, why should I care about it? Here’s what I’ve learned.

5 things we should know about Baybayin 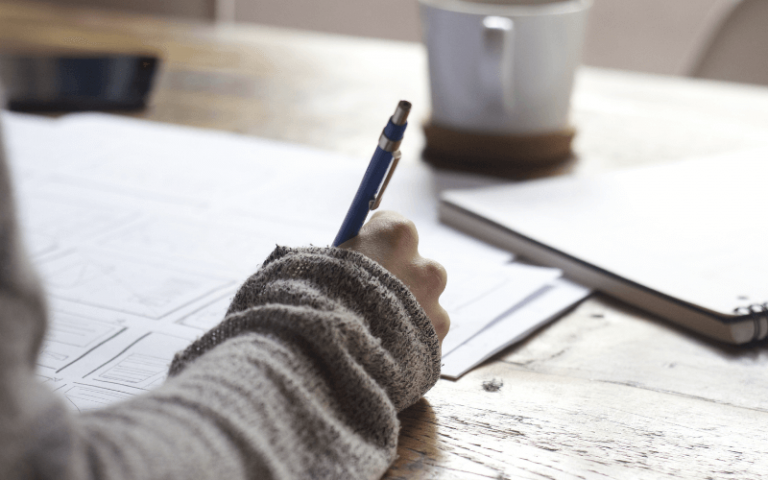 I remember learning in elementary school that alibata was the verbal language of Baybayin. As I was conversing with my friends, I realised that I wasn’t the only one confused and misinformed about alibata.

Thankfully, my college professor clarified that Baybayin is the proper term for the ancient Filipino writing system that we know. It has nothing to do with alibata.

Upon further research, I found out that alibata was actually a term that Paul Rodriguez Versoza, a member of the old National Language Institute, coined. He came up with this term on the basis of the arrangement of the Arabic alphabet alif, ba, ta. Eventually, this term was declared invalid, as Baybayin doesn’t follow the Arabic language.

Many historians believe that the term “Baybayin” was derived from the word “babay” — literally, to spell. This makes sense, as Baybayin is a syllabic writing system; meaning, each letter represents a syllable.

For the case of Baybayin, letters are pronounced as ba, ka, da, etc., unless a kudlit is placed below or above the letter. If the kudlit were placed above the consonant, then the pronunciation of the “a” would switch to an “i” or “e”. If it were placed below, then the vowel would read as “o” or “u”. Later on, a kudlit to remove the vowel sound proceeding the Baybayin letters was also founded.

3. It has limited punctuation marks 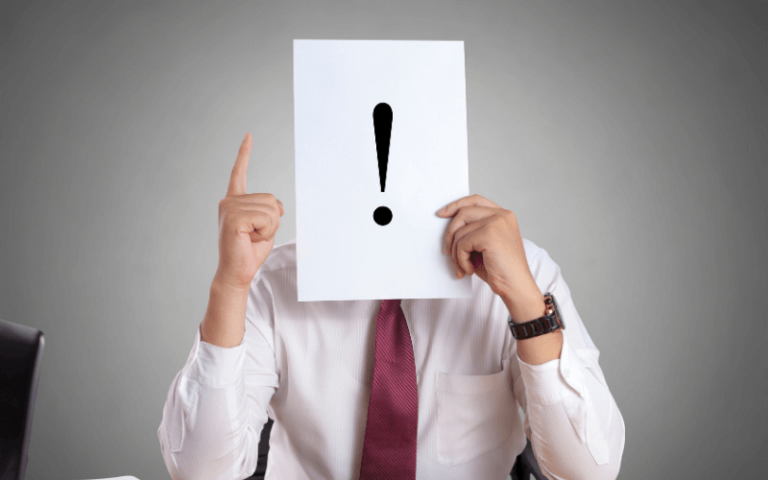 Unlike the complex modern writing systems we have now, Baybayin barely utilised punctuation marks. In fact, it rarely made use of spaces — sentences would be spelled out continuously. Two vertical lines (||) would symbolise a comma or a period; mostly, Baybayin writers would use these to end sentences.

4. It isn’t the only ancient Filipino writing system

While it is, apparently, the most well-known, Baybayin is NOT the only ancient writing system in the Philippines. There’s also the Surat Mangyan, Tagbanua and Pala’wan, and Kulitan, among others. Most historians believe that at least 16 writing systems existed before the Spanish colonisation.

All this said, Bayabin was widely Tagalog-centric; perhaps this factor paved the way for it being considered as a national writing system. Reportedly, some indigenous groups from Mindoro and Palawan have preserved a writing system that closely resembles Baybayin.

5. It is now more accessible 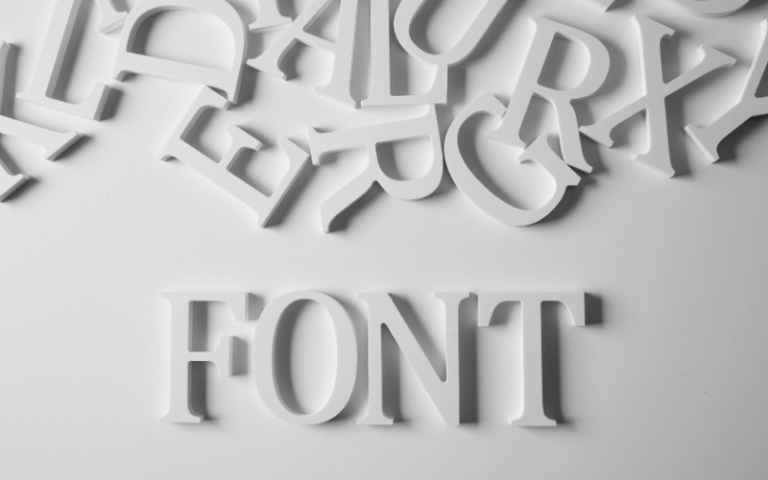 Arguably, the rise in Baybayin fonts and online translations may not be the most credible sources to learn Baybayin; however, it’s worth celebrating that this ancient Filipino writing system is now more accessible for us! Consider this: Back then, most Filipinos would be surprised that we actually had our own alphabet.

Numerous Baybayin fonts exist nowadays — most of which are available for free! There are even tattoo generators for those who want to get inked with a Baybayin phrase. (Of course, I’d go easy on the latter. I wouldn’t want mistranslations on my skin!)

Also: Pinoy Polyglots and Linguaphiles on How to Learn a New Language

Like many Filipinos, I’m happy about how we’re recognising — embracing, even! — our pre-colonial writing systems now. National identity plays a huge role in our democracy; properly learning about Baybayin is a significant part of understanding our roots.

Now, what are your thoughts on the Baybayin signages in the modern-day Philippines? Let us know in the comments section!