Travelling Makes Me Scared Of Settling Down — Here’s Why

As a traveller, I have perpetually itchy feet. Obviously, I don’t mean this in a gross way. I mean this in a way every traveller does. Along with the itchy feet come the constant wandering thoughts, the overdosing in travel blogs — and finally, the inability to stay in one place for too long. Sometimes, this constant desire to travel causes me some kind of analysis paralysis about the future. Sometimes, travelling makes me scared of settling down.

Also read: Travel is Commitment: Here Are 10 Reasons That Prove It

The curse of overthinking 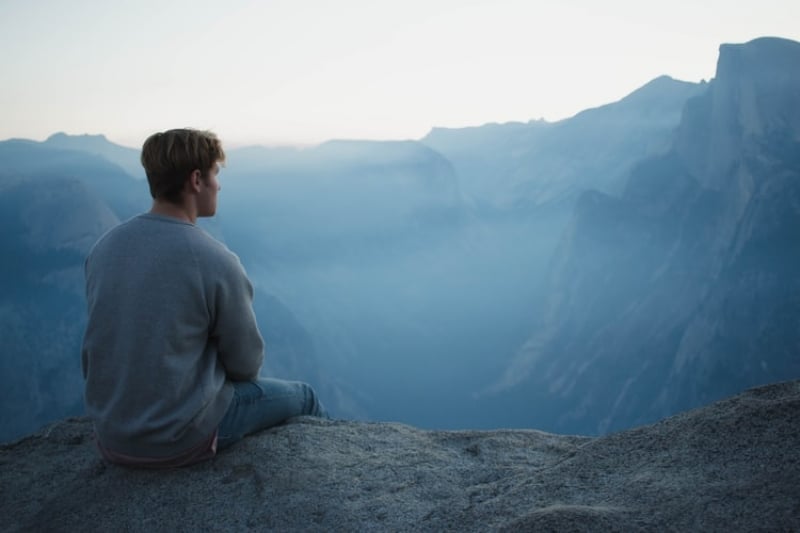 If you’re a traveller and an overthinker: Hi, welcome to the club. I’m sure you have also, in one way or another, inflicted some kind of mental pain on yourself like I have. Now, I find this problem quite unnecessary; nevertheless, I can’t deny that it exists. Many of us travellers and overthinkers suffer from a unique kind of existential crisis. Oftentimes, we question the normalcy of our dreams.

“Travel while you’re young, because you’ll need to settle down when you get older.” I can bet that you’ve received this piece of unsolicited advice at least once in your life,  as I have. And probably, you easily agreed with it, as I have. Who can blame us? It’s a safe idea, after all.

However, the truth is that this idea isn’t for everyone. Yet, anyone would be hesitant to disagree with it because people are quick to judge. “Who wouldn’t want a normal life?!” I can already hear them say.

Travel now, settle down later. That’s the norm. We’d be crazy if we’d wish a life contrary to this. Maybe this is the reason why most of us shy away from our dreams. We think: To travel… forever? That’s a pretty daunting goal. Do I really want that? *Cue existential crisis.*

I usually celebrate my birthday with an annual traveller’s existential crisis. Every year, I look back on the things I have achieved and the dreams I have yet to achieve. The past few years, I dreamt of the usual: That I may be able to live a life full of travel before settling down in my dream house. What my dream house was, I had no idea. What my dream job was, I also had no idea. All I knew was that these were the dreams that everyone was supposed to have.

In retrospect, none of these dreams were mine to begin with. I’ve always loved travel. As a child, I dreamt of buying an RV instead of a house because I never wanted to stay in one place. (Take note: This was before I even realised that a bunch of travellers actually did this.) Settling down has always been such a distant idea to me. But eventually, I decided that I wanted to make my life easier by following the patterns of regular people.

I’ve spoken with numerous people about this matter. Through them, I’ve come to discover that I’m not alone in that travelling makes me scared of settling down. It’s hard for a lot of travellers to imagine a life of stagnancy. Hardly any traveller found the idea of quitting travel to live a normal life appealing. 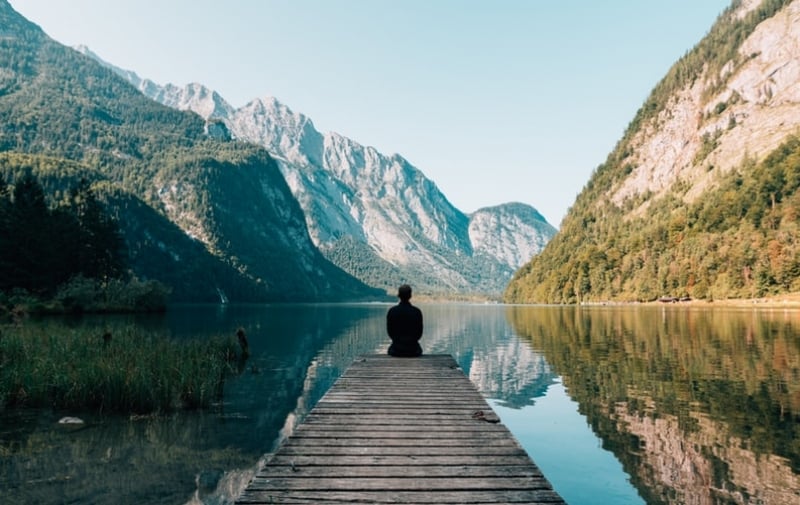 Though it’s difficult, most of us have come into terms with settling down. It provides safety and security, after all. But if you’re anything like me, you’d still have problems with the idea. At the very least, you avoid thinking about the future in too much detail. When anyone asks you about your dream life, you realise it’s all still a blur. Because as much as you want to desire the normal life, planting roots in too deep remains an overwhelming concept to you.

Indeed, being a traveller has created in me this dread of settling down. I often suffer from the fear of missing out on more places, more culture. Recently, I realised that I probably have a hard time thinking of settling down because I haven’t found a place to call home.

As a traveller, I feel at home everywhere and nowhere at the same time. And that’s okay, I guess. The world is my home, and I feel the need to roam around it as much as I can.

Nomadic life vs settling down: why not both? 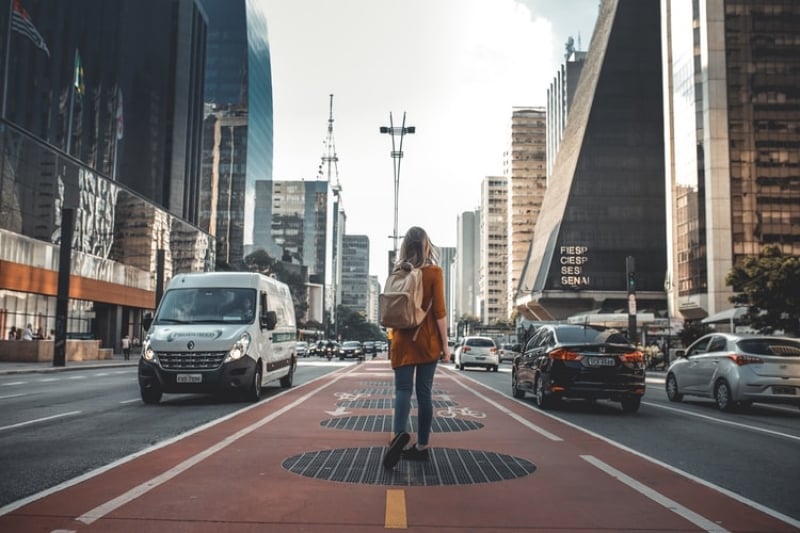 “Travel while you’re young, because you’ll need to settle down when you get older.” Call me idealistic, but who’s to say that we can’t have both?

Sometimes, travelling makes me scared of settling down. But when I remember that life is a matter of priorities, I remember I don’t have to fear the future. If I continue to love travelling as much, I’m pretty sure I can find a way to travel even when I’ve settled down. And if something bigger than travel comes along (so much bigger that travelling wouldn’t be my top priority anymore), it would probably be worth it.