The Different Types of Pinoy Solo Travellers — Which One Are You?

Gone are the days when the only trips Filipinos knew about or could afford were family or group vacations. Time after time, solo Filipino travellers continue to prove that it is possible to explore the world without having anyone else to rely on but oneself. More importantly, that it’s safe, affordable, and pleasurable, too! But many can argue that it still depends on the kind of explorer that you are. Because, well, maybe it really does. That said, which one of these types of solo travellers are you?

Also read: Best Places in the Philippines for Solo Travellers

There’s a saying that goes, “The more you know, the less you need to say”. Though it’s true in most cases, it doesn’t apply to most first-time travellers. While some people learn from interacting with others, these newbies believe that silence is key and that they’ll be better off learning from merely observing their surroundings. They like to camp out in quaint cafes, hostel lobbies, and public parks, while exploring solo travel-friendly places like Baguio for domestic trips and Vietnam for international escapes. 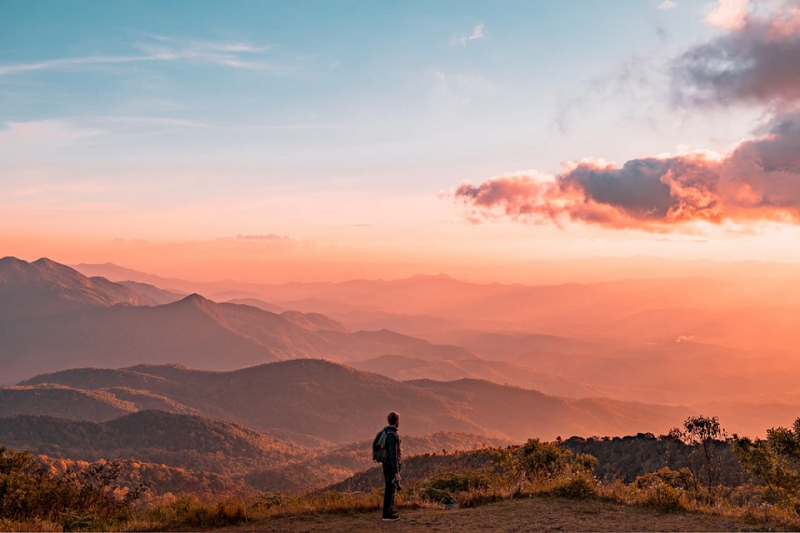 Hardcore solo travellers enjoy trips to under-the-radar destinations such as Nepal, or doing extreme activities like hitchhiking for months. Sometimes both. These are where they get their share of thrill from, rather than participating in very social group tours where they’ll likely have to deal with different personalities. Thinking that they don’t need anyone to count on while on the road, they also tend to be heavy packers, never leaving without a map, water purifier, and quick-dry clothing.

The life of the party

Travelling solo doesn’t always mean travelling on your own every second of each day. And that’s exactly what these life-of-the-party types of solo travellers often prove. They arrive at their destination, ideally a party-famed one like Siargao or Thailand, with mostly three things in mind: Bars, drinks, and impromptu friends. Shy is never in their vocabulary. 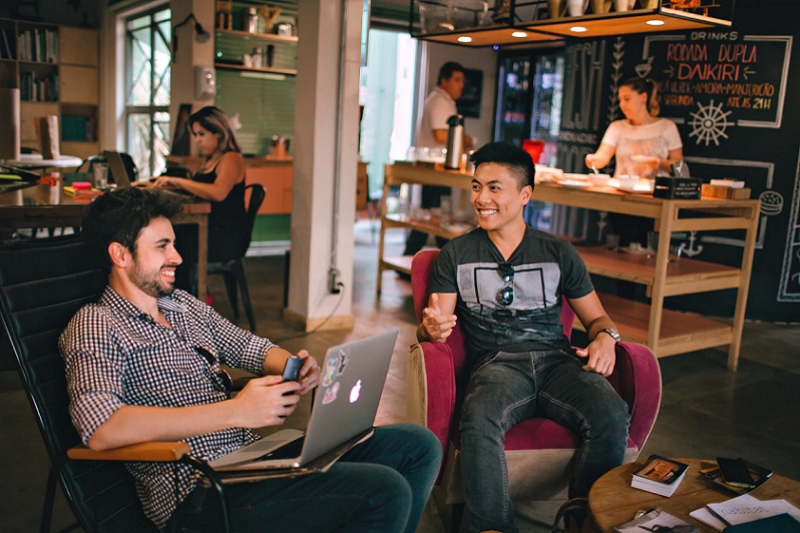 Different from the life of the party, these “enlightened” travellers are more interested in sit-down conversations with fellow explorers, only to dominate them with tales of his or her journeys in the Americas, Africa, and Europe. They keep track of the number of countries they’ve been to and will often uninvitingly lend a helping hand to the next person in the form of unsolicited travel tips and comments. On the bright side, they make for great travel buddies because of their extensive travel knowledge.

Patrons of mixed-type hostel dormitories, the so-called marupok travellers wander off mainly to build relationships. These people believe in the power of travel in finding one’s true love while on the road. They will openly work for it by signing themselves up on dating apps and participating in social experiences at their destination. Most probably, these are places also classically known for their romance and open dating environments like Bali, Brazil, Italy, and the Philippines. 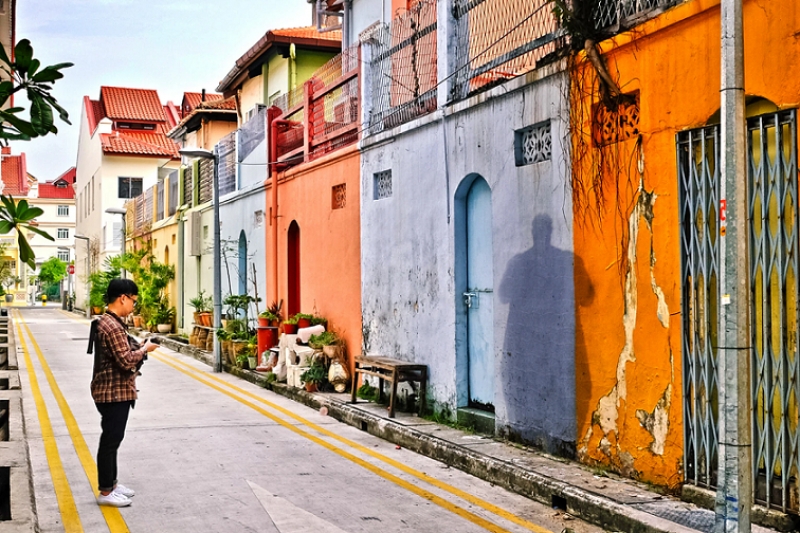 Better known as slow travellers, these types of solo travellers thrive off on zero itinerary trips. For this reason, it’s extremely easy to get them to tag along, hence their alternative name, the kaladkarin. They travel not to escape, but to experience cultures; and they know that being alone is the best way to do it. Upon coming home from their trips, whether it’s a month-long tour of Indochina or a gap year in South America, they’ve already mastered at least one foreign language, learned a new skill, or gained new long-term overseas friends.

Unlike kaladkarins, do-it-yourself planners usually don’t travel without at least having a list of places they want to visit on a trip. Often the main researcher and organiser during group or family trips, they like to set off on their own every now and then to do the things they otherwise can’t if travelling with several other people. While companionless, their budget and plans are designed for more than one. East Asian countries, like Japan, as well as Europe, appeal to them the most. Their favourite travel essential? A trusty tripod.

Also read: Solo Travel: Here’s What Filipino Travellers Love Most About It

Solo travel has its perks just as much as it has its downfalls. And depending on which of these types of solo travellers you are, you learn to deal with them in whatever unique ways you can. Life’s too short to travel with the wrong kind of travel buddy (or buddies). While travelling on your own isn’t always the answer, it certainly makes a difference now and again. This being said, embrace the solo traveller that you are — whatever it may be!

Previous Article5 Awesome Reasons Why You Should Travel While You’re Single
Next ArticleRoad Trips Made Easier: Barkada Trips You Can Take Aboard This Premium Bus!