What Not to Do in Japan, According to Frequent Visitor Robi Domingo

Anyone who’s been to Japan can vouch for its unrivalled beauty, whether in the form of impeccably preserved traditions or sublime natural wonders; for many of us Filipinos, basically anything that has to do with its food and anime, too. But no visit here means anything if you can’t respect the local culture and heed signs on what not to do in Japan.

Just take it from Filipino host, Robi Domingo, who happens to be a frequent Japan traveller and even Hokkaido’s first goodwill ambassador. He’s also living proof that once you visit the Land of the Rising Sun, it’s but instinctual to want to keep coming back for more — and better each time as well. After at least 10 visits to the country, he shares through his YouTube channel the following things to avoid doing in this must-visit East Asian destination.

Also read: Why Do Filipinos Love Japan So Much? Here Are 15 Reasons

Travel tips on what not to do in Japan for Filipinos

Get caught littering in other countries, and you’ll likely get away with it. But in Japan, a place known for taking discipline and proper waste disposal seriously, it’ll cost you no less than a fine of ₱5 million, or ¥10 million. Domingo highlights this form of offence as illegal dumping. Locals make an effort to avoid it by practising something as simple as waiting to find the proper bins to dispose of their trash. So there’s no reason for you not to as well. 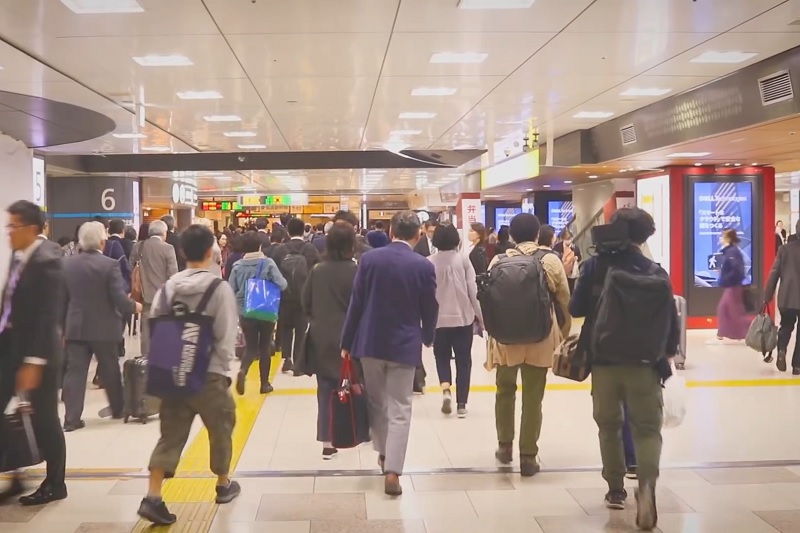 Everyone knows Japan to be extremely progressive in its infrastructure. But even its modern facilities can’t always handle the millions of people that use them at hectic times of the day. When you find yourself in places like escalators or train stations during peak hours, pay attention to the designated spaces locals use to walk or stand on. It’s disrespectful to take up ones that aren’t meant for you. Someone could get delayed going to work, or worse, hurt!

Despite being surrounded by countries where locals rely on chopsticks for everyday dining, most homes in the Philippines don’t exactly tell you to eat with them from a young age. Subsequently, many of us aren’t aware of proper chopstick etiquette. In Domingo’s videos, he shares three ways to avoid offending the Japanese when using chopsticks: don’t stick them into your rice; don’t pass food from one pair of chopsticks to another; and don’t rub them against each other. 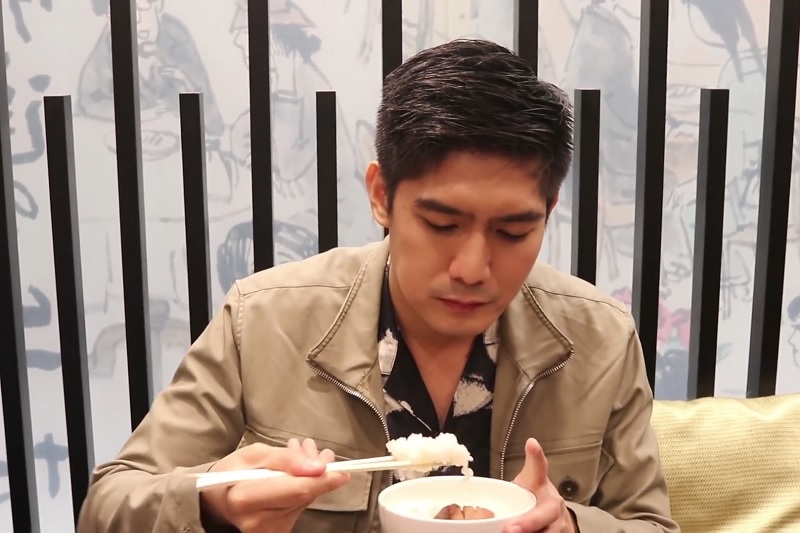 4. Fold your legs when facing elders

Bowing your head is the most common sign of respect towards elders in Japan. But you shouldn’t stop there. In situations where you need to sit opposite them, for instance, refrain from folding or crossing your legs. In the words of the host-traveller, “when you cross your legs, it shows some sort of dominance. And when you cross your legs in front of someone older than you, it shows that you don’t respect that person and that you are above that person.”

For Filipinos, transits are often a great opportunity to catch up with a friend to while away the time. But it doesn’t matter if you do it face-to-face or over the phone, Japanese people will most likely call you out for it if you do it in their homeland. Particularly, in public enclosed spaces. The reason is pretty straightforward: talking loudly is disruptive to someone’s peace. If you value or take pleasure in silence for whatever personal purposes it serves you, then this should be a no-brainer. 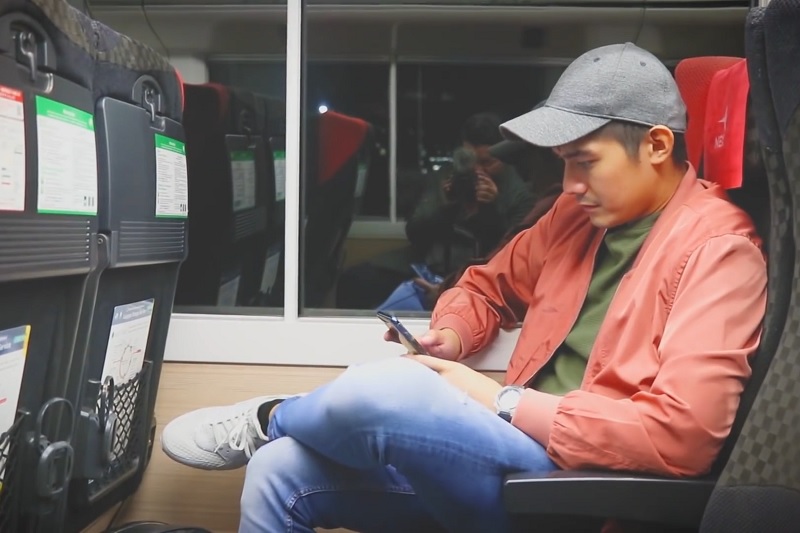 6. Arrive late or right on time

Quite the opposite of us in the Philippines, the Japanese consider time as truly among their most valuable resources. Have a meeting at 9am? Don’t just aim to arrive on the dot or, as most Filipinos like to do locally, show up 15 to 30 minutes later than the agreed schedule because of what we call a “grace period.” In fact, do it the other way around and arrive at least 15 minutes early. Letting other people wait for you means wasting their time.

7. Bring shoes inside a home

Like temples and shrines, the Japanese treat their homes with utmost sanctity. Entering someone’s house in the country, you’re expected to do the same. You can start by making sure to remove your footwear when you reach the door, before moving on to the other parts of the house. Domingo adds the following tip as well: after taking your shoes off, make sure they’re not in the way of people. Keep them on the side and neatly placed next to each other. 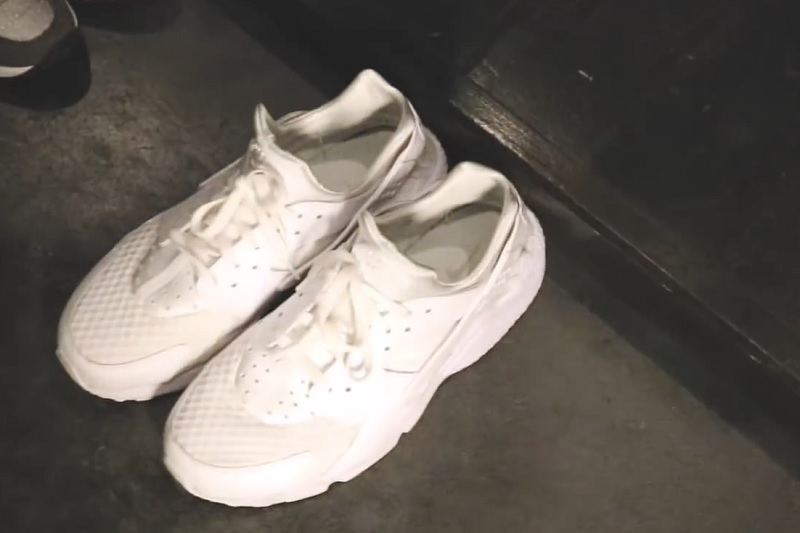 Also read: 11 Days of All Things Weird and Wonderful in Japan

As with any country, travelling to Japan requires just enough research and planning to make sure you get what you want from your trip, while staying respectful to its people and culture. But beyond all the available information that tells you where to shop, eat, or visit here, it’s also important to be aware of what not to do in Japan. In this country, these things are just as crucial, if not more.

Some of these Japan travel don’ts have also been talked about in our Japan section, along with other trip planning ideas you should know. To watch the full video on what not to do in Japan by Robi Domingo, visit and subscribe to his YouTube channel here.