Seat Sale Alert! Airline Promo Fares to Watch Out for This Independence Day

The Philippines’ flag carrier announced its advanced Independence Day Seat Sale on 28 May 28 – 3 June 2018. However, the promo has been extended until 17 June 2018 to cater to travellers who’d like to explore both local and international destinations from Manila. Who wants to fly at 70% off? If you want to, head over to Philippine Airlines official website now and book for you and your friends’ next getaway! 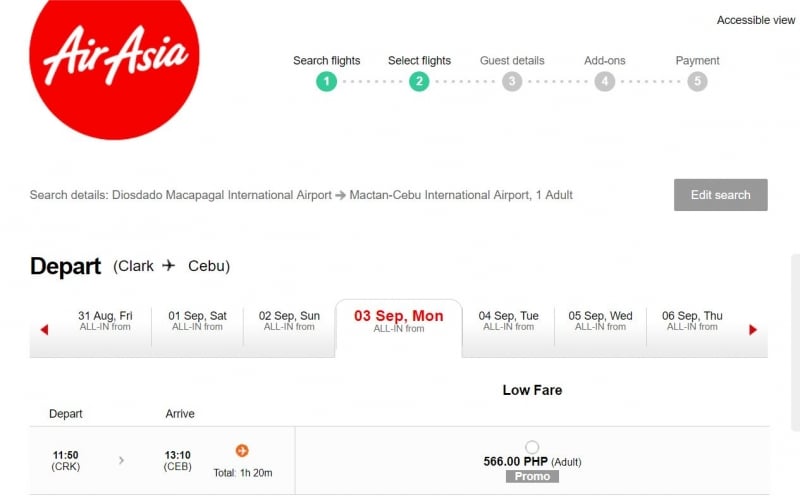 Flights from Clark to Cebu via AirAsia are as low as ₱566 per way. What a deal, right? The rainy season may have officially started already, but there’s still so much to see in the city and nearby towns of Cebu. Also, you catch international flights from the newly inaugurated Mactan-Cebu International Airport’s Terminal 2 starting 2 July 2018! 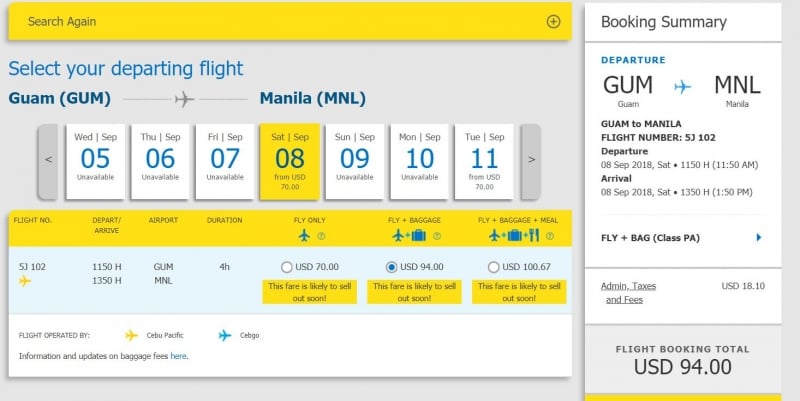 Travellers from Guam may also take a quick vacation to Manila for only US$94 (₱4,780) inclusive of 20kg baggage weight allowance. Cebu Pacific currently offers this promo til today, 11 June 2018 or until seats last. Hurry up and book yourself a ticket to celebrate the Independence Day with the Filipinos! 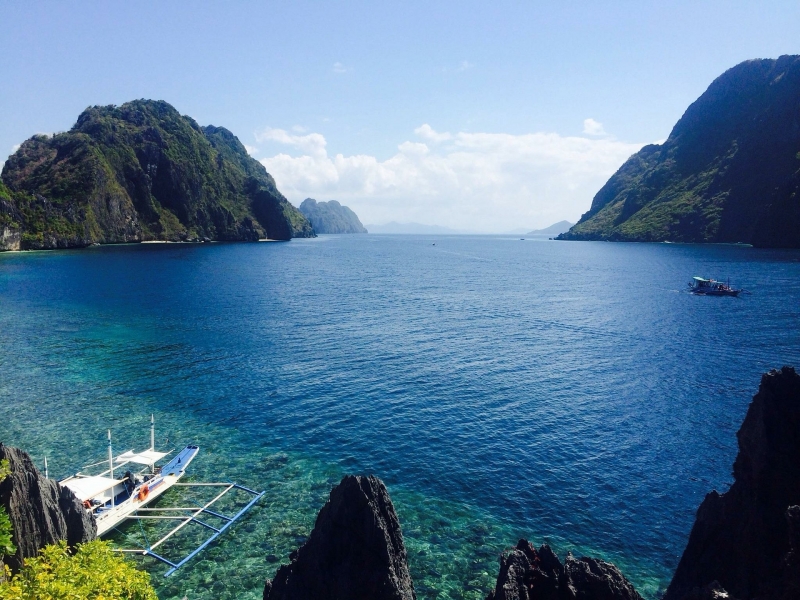 Holidays like the Philippine Independence Day is something that Filipino travellers always look forward to every year. After all, an ongoing seat sale is one of our top excuses to book that ticket and fly to our next destination. But whatever town or city you decide to explore next, we’re hoping that you’ll be visiting at least one new Philippine destination this year. Remember: It’s More Fun in the Philippines!