A Sneak Peek of the First Resort Airport in the Philippines

Scheduled to open on 1 July 2018, the new Mactan-Cebu International Airport’s Terminal 2 has already gotten us fired up thanks to the photos of its latest developments shared by Megawide Construction Corporation on Facebook.

In the status, photos of Hari Parameshwar show the finishing look of what is known to be the country’s “first resort airport”. A curved bronze-coloured ceiling runs through the length of the main hallway which can immediately be seen by guests entering the terminal. This same dominant tone will be seen throughout the airport, including the baggage claim area. 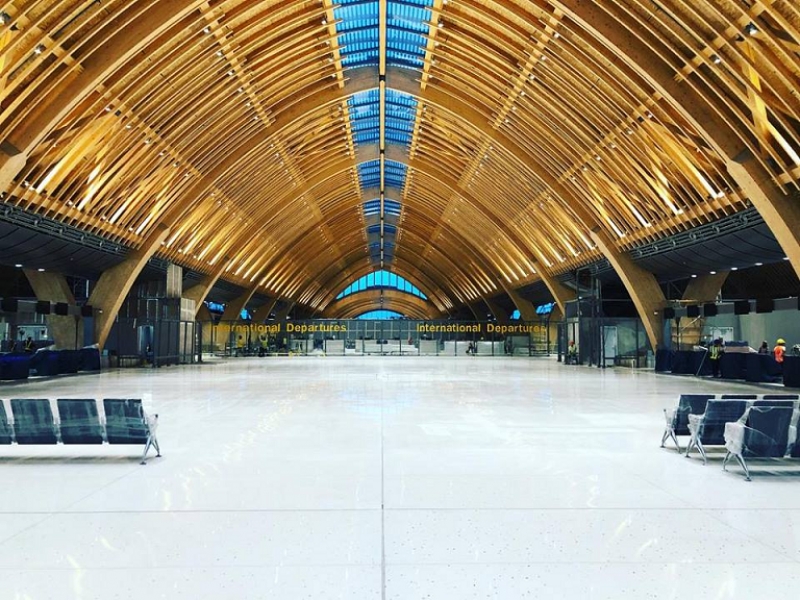 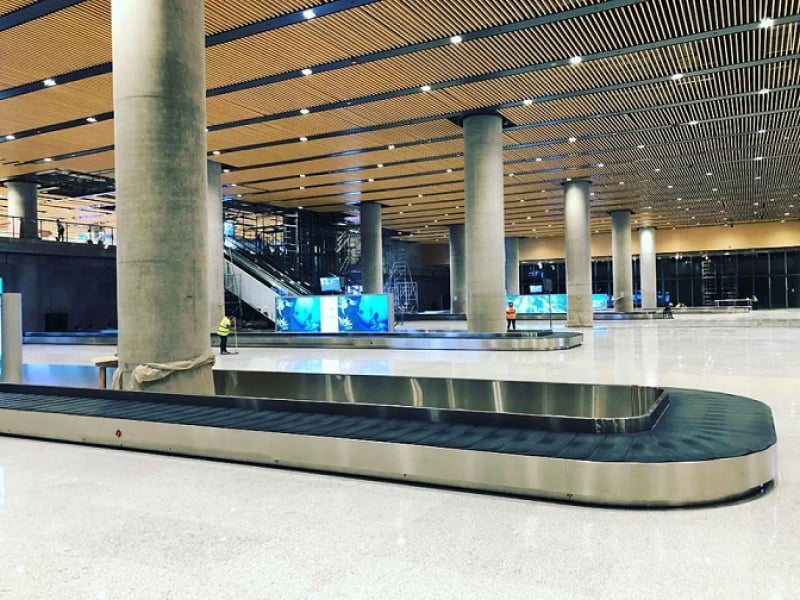 The rest of the airport exudes an elegant yet playful style that Filipinos may be used to seeing in international airports in other more developed countries. However, it actually represents the best of Cebu, particularly through the series of arched roof structures reminiscent of the waves surrounding Mactan Island. The design team behind it is composed of none other than respected names from the local architecture and furniture design industry like Budji Layug, Royal Pineda and Kenneth Cobonpue. 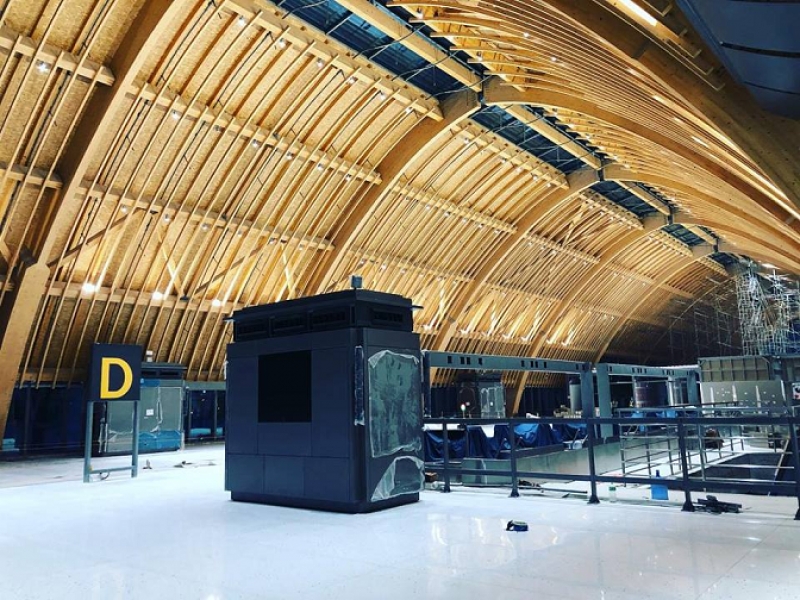 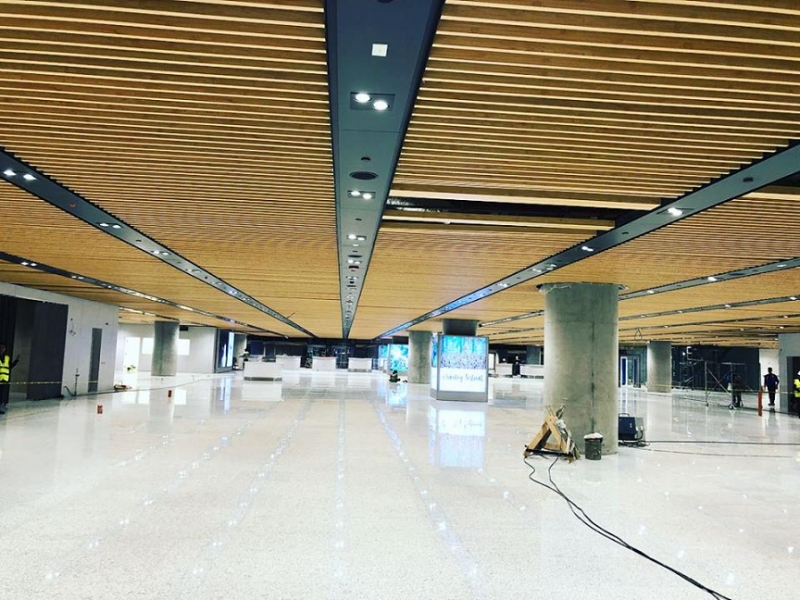 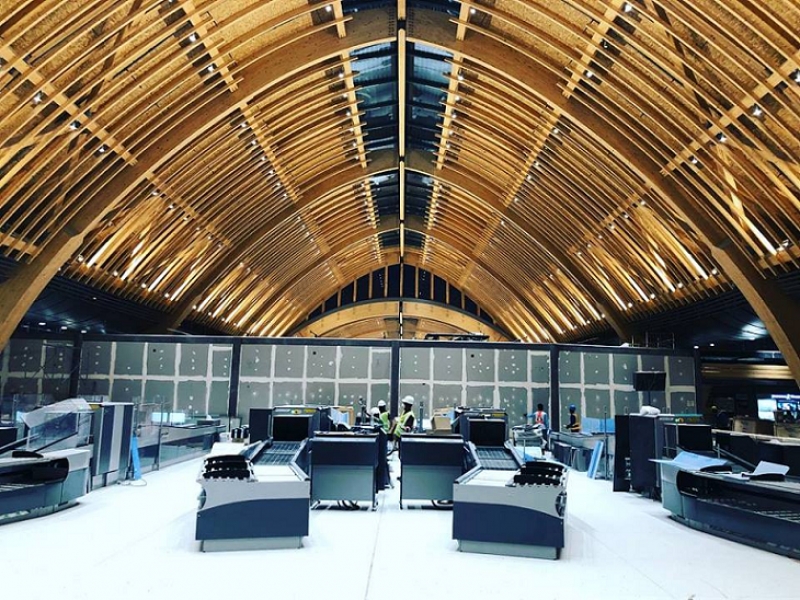 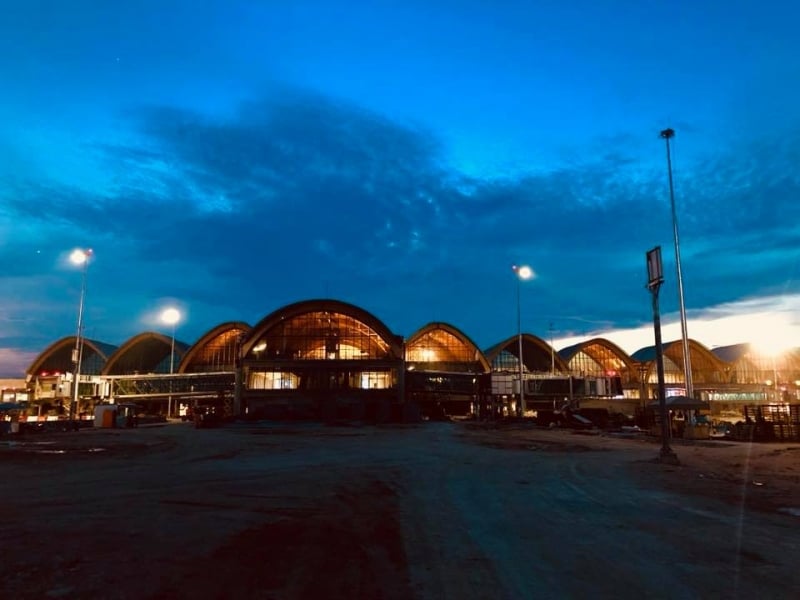 Watch out for upcoming updates on Mactan-Cebu International Airport Terminal 2’s opening in a few weeks!