An Open Letter — To Travellers Who “Do It For The Gram”

Those quotation marks in the title were intentional. It’s not because I’m scared of pushing anyone’s buttons. It’s because this is a coined phrase that seemed to spring out overnight. Whether it originated from you or people who use this phrase to negatively label you, I’m not certain. But do know that this open letter isn’t meant to be the kind of reality check that others may think. We’ve written a couple of those already.

Instead, I’m going to start by asking you the following questions (and I have a lot).

I wonder what you think of the labels that social media users have predetermined for you. How did you react? Did you wake up one day owning this so-called “do it for the gram” movement? Or were you as surprised as we were when more and more people were ranting on Facebook on how travellers just “do it for the gram”?

I was never the type to have a strictly curated IG grid with photos that make travelling look luxurious. But I do like posting aesthetically pleasing photos every now and then. Every time I post such a photo, there’s never any harm meant to anyone. So I can only imagine how judged or frustrated you felt when people started giving you this label. Who would have thought that sticking to a theme in your grid and taking pretty photos of yourself would amount to such negativity on social media? 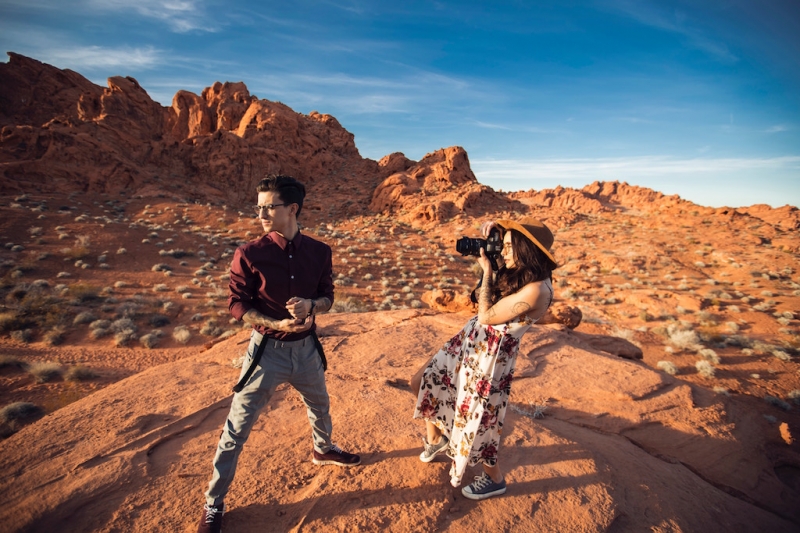 I wouldn’t blame you for standing up for yourselves. Social media can be such an emotionally triggering monster to the point of irrationality. Hell, you may have even become so fed up that you resolved this by continuing exactly what irked your “bashers” in the first place. What they have to learn is to be more constructive than judgemental, more helpful than bitter, and more sensitive than assuming. But I hope you also know that this is easier said than done.

You can’t always go about your social media activities with no regard for people who see your posts. I’m not saying that you stop doing you. I’m saying that if you would like others to be more constructive, helpful, and sensitive towards you, it takes two to tango. If you’re already alarmed by how people are reacting, introspection wouldn’t hurt you. Be honest with yourself because stubbornness will only stunt your personal growth as a traveller and as a human being.

But that’s as far as I go in prodding you to adjust your ways. As I said, this isn’t about reality checks (at least not completely), and I don’t want to sound preachy. They say that a picture is worth a thousand words. You have no idea how inspiring your travels can possibly be for people who follow you. Travelling is a skill and sometimes it isn’t easy, but somehow you manage to do it on top of taking attractive photos. That’s something to be proud of. If travelling is something you plan to do in the long run, just remember that the main reason we travel in the first place is to see the world, so share that world through your photos. If it means posting pictures without you in it, do it.

I also hope that you consider showing both the good and the ugly of travelling. If not through your Instagram, then some other way. Any seasoned traveller knows that what we see on the Internet isn’t always an accurate depiction of what others will experience in a given destination. As travellers, we don’t necessarily have the responsibility, but we do have the knowledge to right the misinformed, and to bring down exaggerated impressions back to earth. I’m also assuming that the last thing you’d want is to mislead anyone into getting a sugar-coated idea of a country when you post a cute travel photo on social media.

Also read: The Ugly Truths Behind Those Instagram-Worthy Travel Photos

It’s true that you can’t please everyone. I would advise you not to try to. No matter your conscious sensitivity in posting photos, there are always going to be party-poopers who will have something to say against you. What’s important is you focus on doing the good you know to be true. Ask yourself of the intention you have behind sharing your photos, and as long as your conscience is clear, don’t mind the rest. You deserve to be happy through your captured moments too. 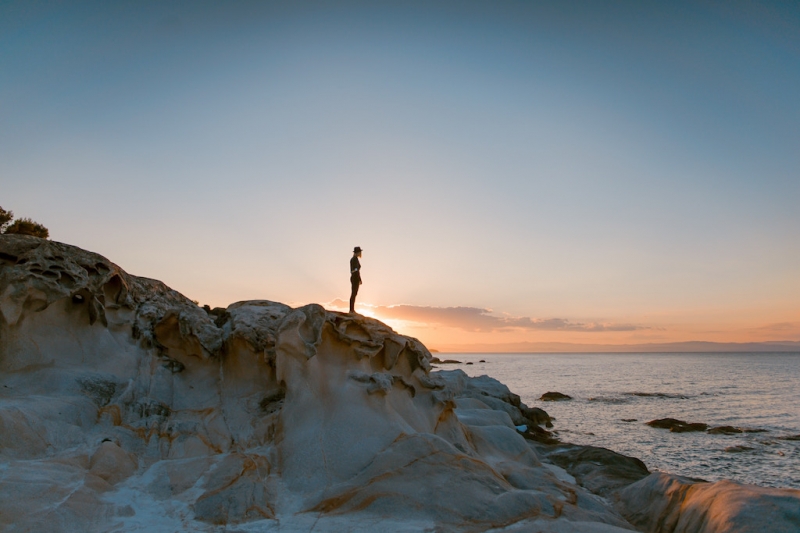 And finally, in spite of all the Instagram-worthy things you’ll ever come across in the world, remember that the wonders of this planet weren’t created for the consumption of technology. Whatever forces were at work, I’m sure everything in this world that’s worth looking at was meant for all things living. That includes the wanderer that’s inside each and every one of us — with photos or none at all.