“Post responsibly”. You’ve heard it, seen it, used it in your own social media captions — but how far have you truly gone to practise it? It is a travel etiquette just as much as it is a form of social media courtesy. For example, there’s a big difference between posting photos to inspire travel and posting just to brag. But it’s kind of an intricate issue which, fortunately, a co-writer of mine has already tackled here.

I know, I know, it’s really none of my business. But don’t you think it’s about time each of us learned how to post our travels more responsibly? By that I mean actually being more considerate of who we’re sharing our experiences with, because there’s a lot more at stake in those posts than we can ever imagine.

What’s wrong with being a show-off anyway?

First of all, we are all already travel show-offs in our own way, whether we know it or not. The fact that we spend hours crafting witty or meaningful captions, enhancing photos which we’ve worked so hard to capture, and wait for peak times to share them on social media platforms — says it all. It’s not just us Filipinos. A 2017 study by Hotels.com even showed that nearly five out of 10 British millennials like to post “envy-inducing” travel photos! 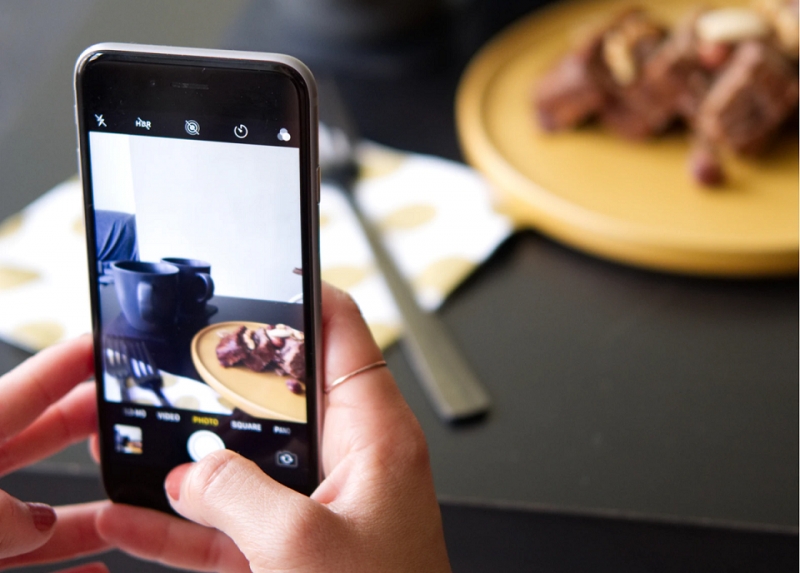 As if our own feeds aren’t enough, we even go the extra mile of joining online travel groups and following online travel pages to make sure that our trips are always seen by people we barely know. If there’s someone else “showing off” their experiences, we’re more than happy to chime in, not always in a good way though.

But being a travel show-off has become too much of a norm that we barely think of it as something potentially damaging to our audience. In reality, it still is, and probably even worse now than ever before. It’s not about travel envy, but rather the culture of alienation, which is the last thing we need in this already heavily segregated planet. How then do we go about “travel bragging” without the risk of isolating and offending others? At the same time, encouraging an environment where others can engage in our stories and experiences.

I’ll try my best not to sound too technical about this. First, think of your social media followers and connections as one big audience. Straight away, would you actually say that each one of them desires to travel as much as you do, or travels the same way as you do? Of course not. A cinema welcomes moviegoers of all shapes and sizes. But whether they enjoy watching films of similar genres or for similar reasons, that’s another question. In the same way, just because we all like to travel, it doesn’t mean we all want to travel in the exact same manner. 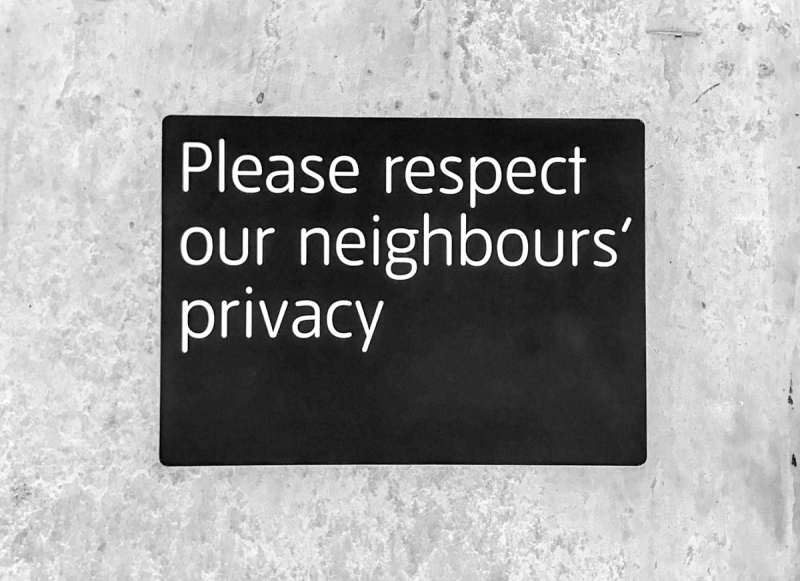 Travel is eye-opening, travel is freedom, travel is humbling. Still and all, it is a choice. No one is required to travel (unless your job entails it), and certainly, not everyone can afford to do it. Stop forcing people to travel or to travel your way, and then call them out them when they choose not to. Some of us prefer to travel luxuriously, others like to travel on a budget. While some of us just choose not to travel because of more important matters. If anything, a person who takes the time to insist one’s preference on another is simply showing off, because he or she probably isn’t gaining the attention they want.

Enough with the “Ako nga…” culture

Who even says these things? Sure, we have the whole social media world to judge our travels. But since when did travel become a competition? When did it become okay to openly surpass someone who obviously has an entirely different travel pace and style? Why do we feel the need to put others’ milestones down just so we can put the spotlight on ourselves? 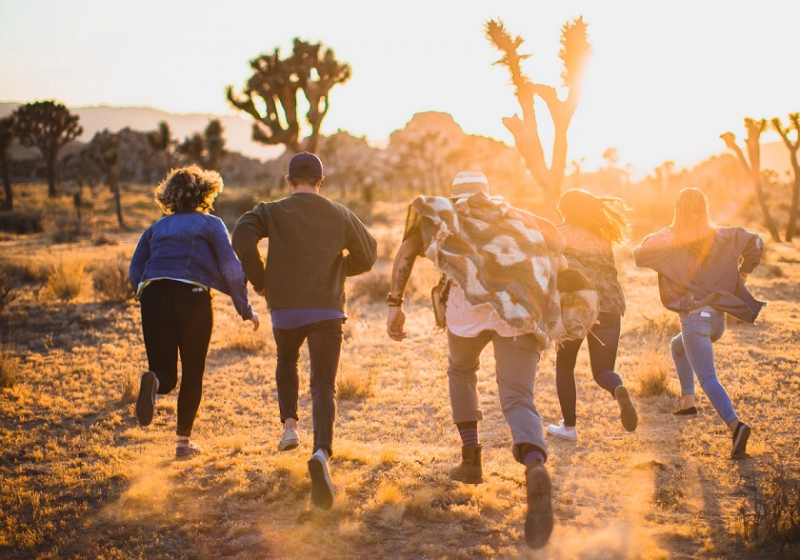 Answering “Edi ikaw na” doesn’t cut it either. In fact, it’s just as pathetic as far as travel etiquette goes. Rather than rubbing your experiences in other people’s faces, why not make an effort to hear their own stories out? Or, politely offer advice that they can use, and insights that you can potentially develop into a more worthwhile conversation. That’s a much better use of cyberspace, don’t you agree?

Be open to addressing questions

Speaking of conversations. Ghost month might be over, but would you agree that ghosting happens all year round among Filipinos? Scenario: A certain traveller shares a public photo of a certain destination with a cryptic caption (or photo in general) and deliberately shrugs off clarifications by another curious traveller. Nothing wrong with keeping a destination to yourself or to just a few of your closest friends. Maybe it’s really that special to you. But putting it out there for the universe to see and then refusing to give out information when people nicely ask for it is no less than a sign of being a show-off, and a really cheeky one at that. Not the best travel etiquette! 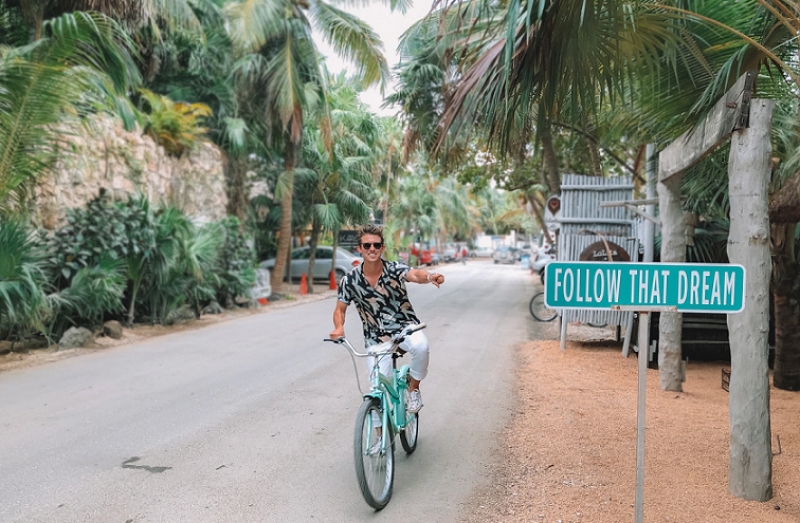 If you don’t want to be bothered by too many comments or questions, why not create a smaller group that only includes the people you’re actually willing to share information with? Or simply, make time to reach out to your followers, just as you would want fellow travellers to when you desperately need a piece of travel advice or two for your upcoming trip.

Let’s not forget that travel is a privilege, and there’s no reason to rub it in other people’s faces. Be polite, stop travel shaming, make your posts interesting yet relatable, be a good listener, observe proper travel etiquette. We’re all here to inspire travel, not travel envy, aren’t we?

Previous ArticleA Cultural Guide To Vienna: History, Music, and Food!
Next ArticleGirls Travelling On Their Period Share Their Struggles — Here's The Tea!