Spotify 2020 Wrapped: The Most Popular Songs and Artists of the Year

Can you believe it’s December already? If you didn’t know yet — a nearly impossible feat, considering “Christmas in Our Hearts” has been on full blast since September — you probably would have noticed your friends sharing their Spotify 2020 Wrapped results on social media.

After the world came to a standstill in March 2020, one of the things keeping us afloat was music. Despite being confined at home, many songwriters and musicians brought much-needed comfort to listeners under lockdown. This was a prolific year for music, that’s for certain.

With 2020 Wrapped, Spotify looks back on the most popular songs, artists, albums, playlists, and podcasts that saw the world’s listeners through a pandemic.

Spotify 2020 Wrapped: A year in music

2020 was a big year for female pop artists as well. Billie Eilish gets to keep her crown as the most-streamed female artist around the world for the second year in a row, while Taylor Swift, Ariana Grande, Dua Lipa, and Halsey follow closely in the rankings.

Interestingly enough, Spotify observed a dramatic increase in nostalgia-themed playlists and work-from-home playlists in 2020. Many listeners discovered new genres of music in their listening history, while also revisiting throwback hits from decades past and returning to old songs that gave them joy.

Most-streamed songs around the world

Most-streamed artists around the world

Most-streamed female artists around the world

Most-streamed albums around the world

Most popular podcasts around the world 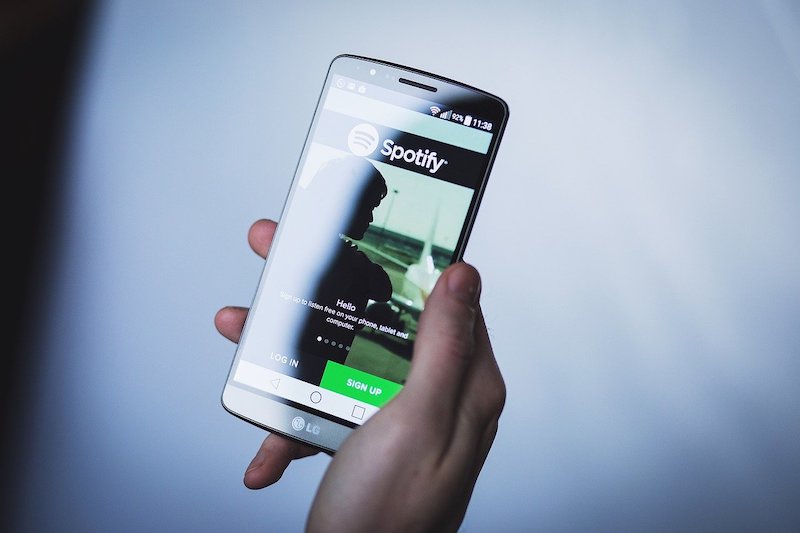 Tiffany is a writer based in Manila. When she was younger, she knew she wanted to write stories or go on adventures—now, she's learning to do both. She enjoys being swept up in books that spark her curiosity for new places, both real and imaginary.

Previous ArticleBantayan Island Travel Guide and Safety Reminders for Tourists
Next ArticleDid You Know You Can Apply for Your Pet’s Passport in the Philippines?