Since watching my first K-drama in March, I’ve finished four other series. Now, I’m keeping track of one of the latest Korean series on Netflix — Start-Up. And, to say the least, I’m really really enjoying it!

What is Start-Up all about?

Start-Up follows a complex storyline. In this article, we’ll be focusing on its narrative about millennials trying to make it in the business world. (In other words, if you’re expecting to find Mr. Han Ji-Pyeong (Kim Seon-ho) and his dimples here, you might get disappointed… unless you stay till the end…)

For those who haven’t started watching Start-Up, here’s a quick summary for you. (*Spoiler alert*) 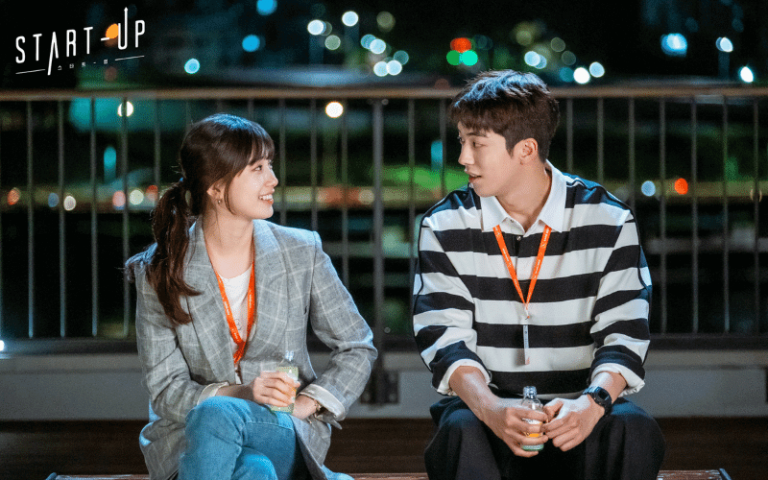 Seo Dal-Mi (Bae Suzy) and Won In-Jae (Kang Han-Na) are sisters who were separated from each other when their parents divorced. Dal-Mi chose to stay with their father who later died right before his business idea flourished. Meanwhile, In-Jae followed her mother who later remarried a rich entrepreneur.

Like all the K-dramas I’ve watched so far, Start-Up brings thrill, comedy, kilig, and a lot of life lessons we, millennials, can learn from. Here is everything we’ve learned so far, as of Episode 8.

5 lessons millennials can learn from Start-Up

1. Having doubts and what-ifs is normal 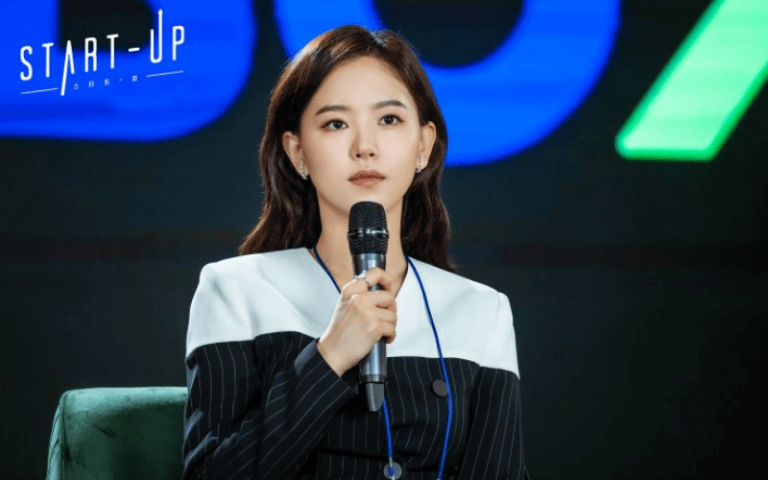 After years of not seeing each other, Dal-Mi and In-Jae finally reunite as two thriving adults. Early in the first episode, Dal-Mi questions In-Jae: “I’ve seen you made some very smart decisions in your life. But please be honest. Have you made any selfish decisions so far?” In-Jae, an evidently successful CEO, answers, “Yes, of course. I’m only human, after all.”

Later in the episode, In-Jae frankly tells Dal-Mi, “I’ve always doubted my choice. But I don’t have to anymore.” After reuniting with Dal-Mi, In-Jae realises what her life could have been if she chose the opposite route. 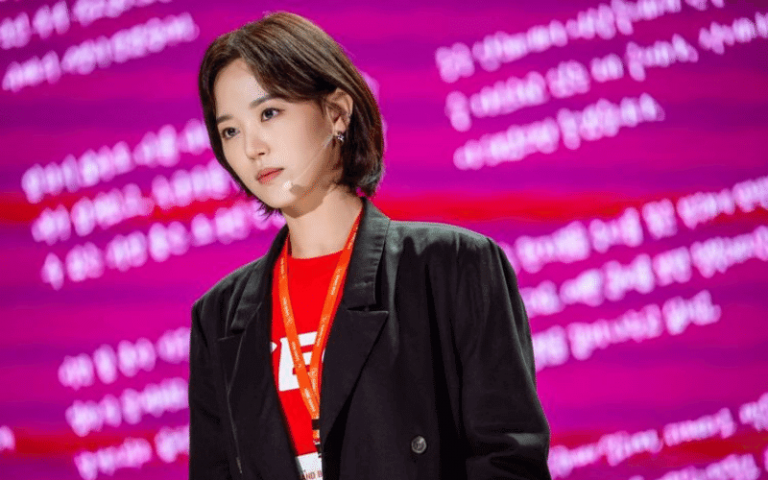 No matter how “successful” you are in life, it is normal to have second guesses. After all, we’ll only know the outcome of things if we try. And, at the crossroads of our lives, we would have to choose just one option. Eventually, we may face what-ifs — but that’s just how life is. The good news is that we can learn from our mistakes to break free from our pasts.

As In-Jae once said, “Time will tell who made the right choice.” And if you find yourself regretting your decision, it’s never too late to try again.

2. You can’t please everyone 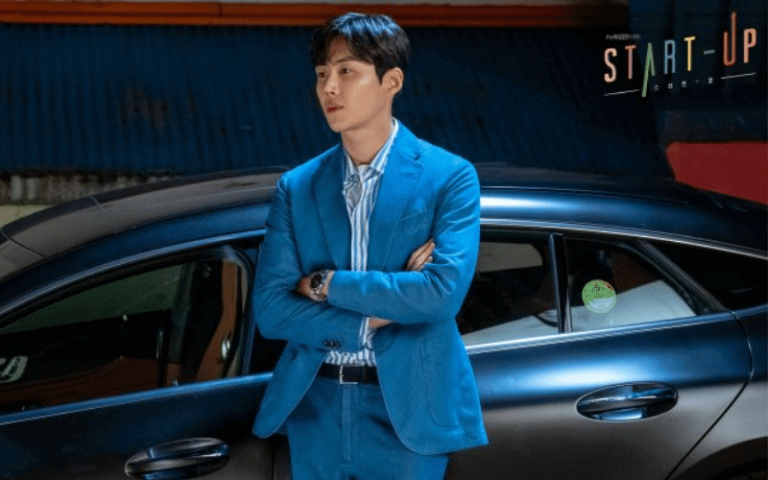 When Dal-Mi asks Mr. Han, their business mentor, for tips on how to be a great CEO, he responds: “There’s no such thing. Whatever you choose, you’ll be criticised. You can’t make any decisions if you’re afraid of criticism. And if you can’t make decisions, you can’t be a CEO.”

Again, here’s a lesson on decision-making: Don’t be afraid to displease someone. If you’re too focused on how your environment will respond, you will eventually lose yourself. 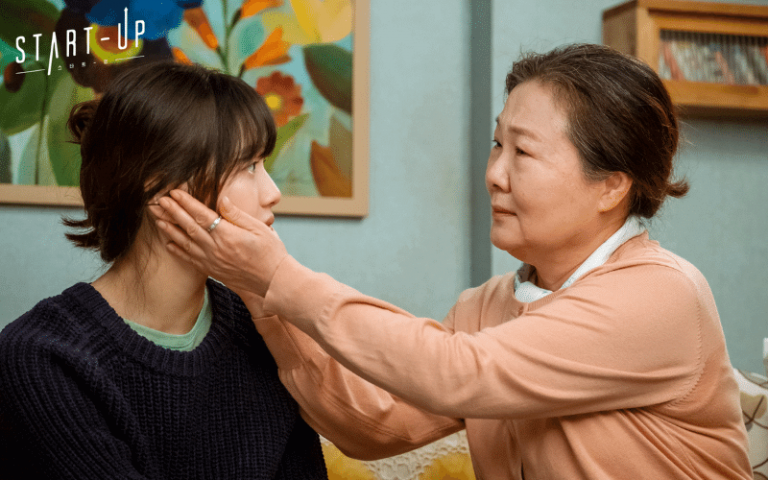 Apparently, this lesson applies to both business and life: Whenever you find yourself lost, always go back to your “why” — as in: Why are you here? What is your purpose? Whom do you serve? Once you remember the answers to these, your direction will be clearer.

3. Charisma is just as important as brainpower 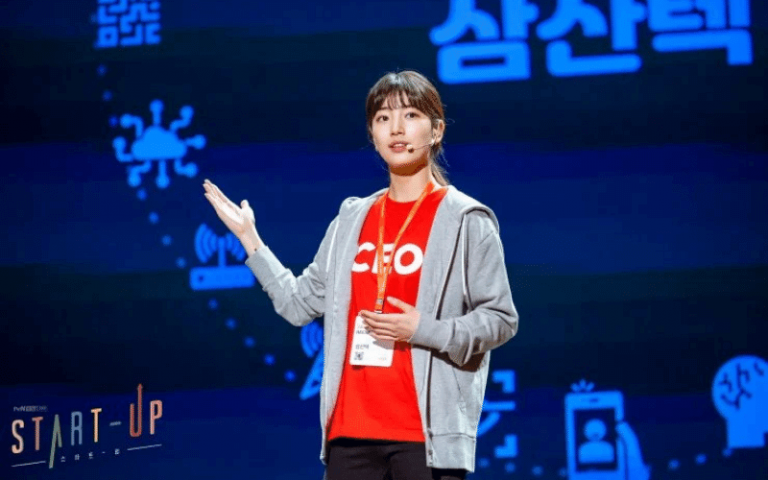 More often than not, we focus on developing our technical skills. That’s unsurprising, as most of us have been trained to strive for good grades. In school, students are praised for being great at math and science — the “difficult” subjects for the “brainy” kids.

Without a doubt, Do-San has the brains most of us can only wish for. After all, he was the youngest winner of the Mathematical Olympiad. But as we see, his brains did not instantly pave the way to success. 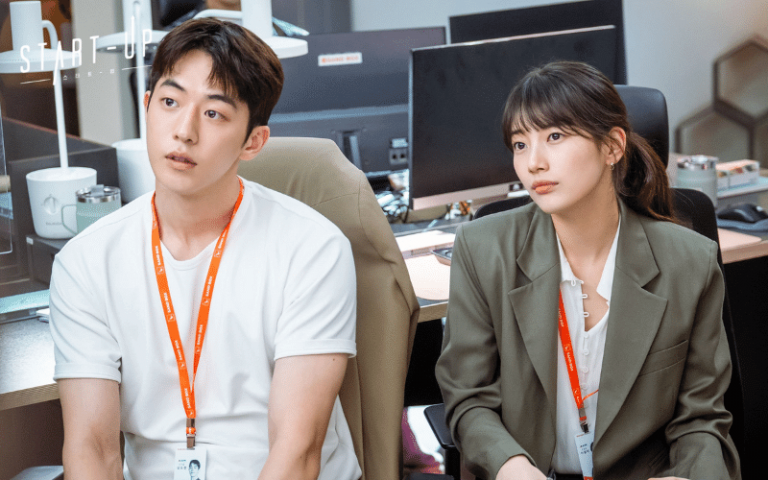 On the other hand, there’s Dal-Mi — a smart young woman who had to drop out of college because of financial constraints. Even without traditional education, Dal-Mi had good interpersonal skills. Perhaps through her work experience, she learned how to communicate and negotiate. These skills eventually helped her land investors for Samsan Tech.

4. Everyone has important roles to play 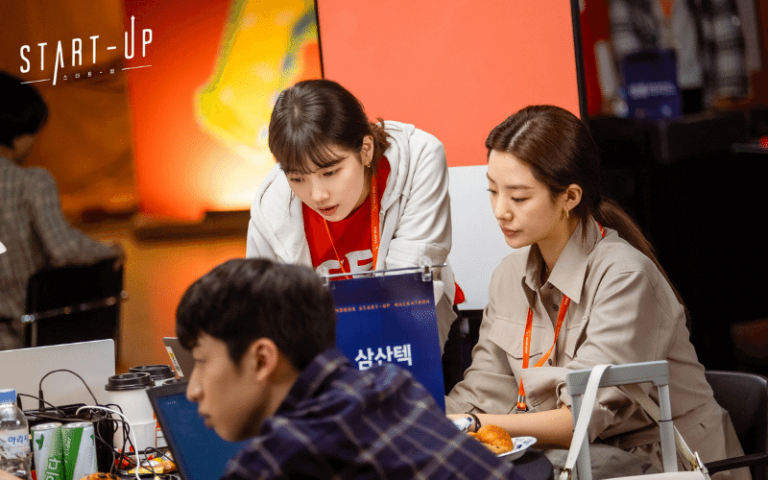 Samsan Tech wouldn’t have a chance at success if they didn’t have the key players: a CEO, a designer, developers, and investors. Every member of the team has a specific role to play; no one role is more important than the other.

Whenever we get too caught up in job titles, we lose sight of the importance of our roles. Start-Up reminds us that a team needs everyone to function well for it to fulfil its potential. Whether you’re an employer or an employee, your job matters.

5. Culture fit is crucial in building a good company 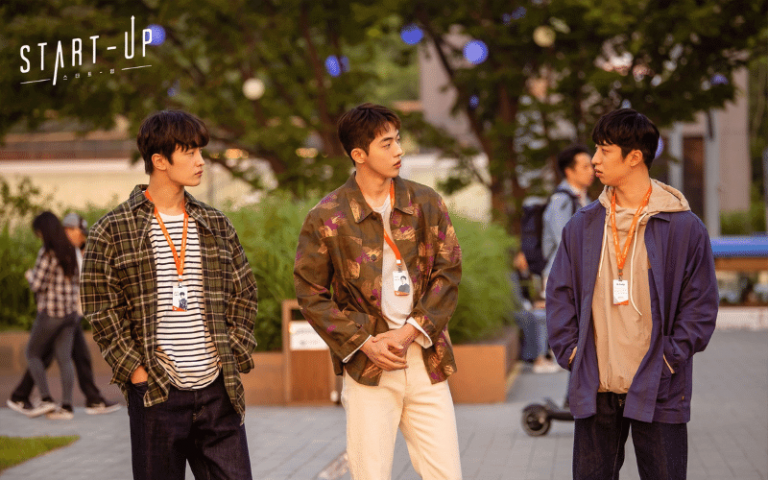 Remember when Do-San had to recruit a CEO for Samsan Tech? He had to choose between Dal-Mi, a college dropout, and In-Jae, a well-experienced entrepreneur. To his co-founders, the obvious choice for the position was In-Jae. However, Do-San looked beyond the skills and experiences of the candidates. He decided based on culture fit. 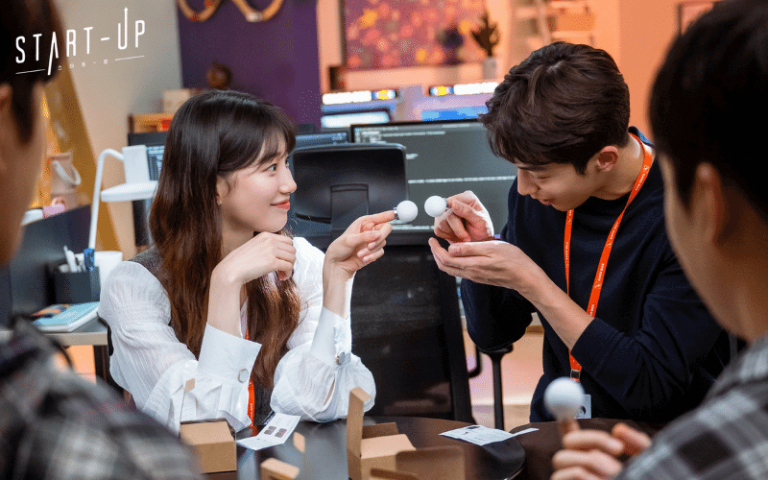 Although both professional, Dal-Mi and In-Jae work very differently. Dal-Mi is a lot more laid-back and open to new ideas, while In-Jae is more structured and stern. We see in the later episodes how Dal-Mi deals with the sanguine members of Samsan Tech: She is able to laugh with them, and she wins their loyalty with her character.

Both Dal-Mi and In-Jae have impressive leadership skills. But in this particular series, we see how crucial culture fit is in building a good team.

Also read: What’s It Like to Start a ‘Quarantine Business’ for Filipinos? 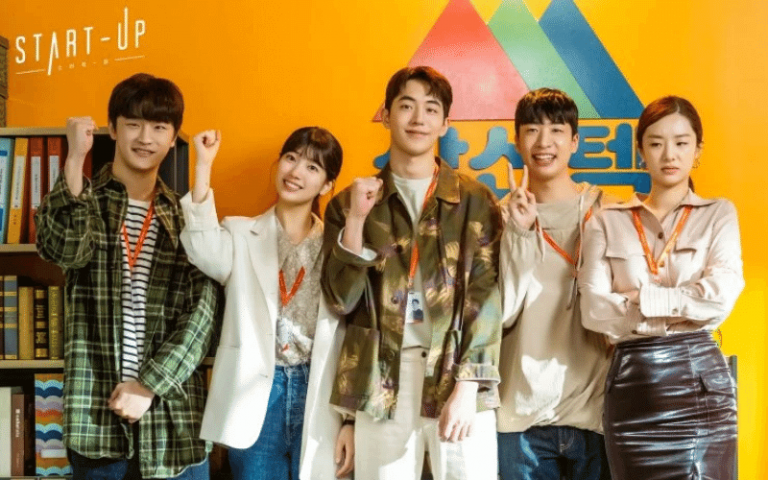 We’re only halfway through the series, and we’re getting a lot of lessons — both in life and in business — from Start-Up!

Are you watching this series, too? Let us know what valuable lessons you’ve been learning from Start-Up in the comments section! And if you aren’t — what are you waiting for? Grab some tteokbokki and enjoy! 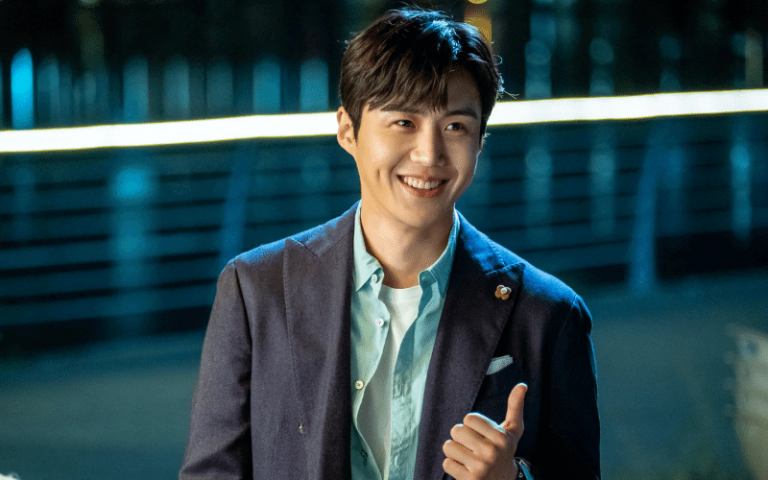 To cap off this article, here’s a bonus photo of Mr. Han (because — who doesn’t love this Good Boy?).