It’s been almost a year since Kim Seon-ho stole our hearts as Start-Up’s “Good Boy.” Since then, countless fans have clamoured for the 35-year-old actor to land more major projects, and it seems that 2021 is finally his year. His current drama, Hometown Cha-Cha-Cha, hasn’t stopped receiving rave reviews since its premiere — plus, word on the street is that he may star in his first movie soon!

According to Salt Entertainment (the actor’s agency), Kim Seon-ho is “positively reviewing” the offer for one of the lead roles in the upcoming film Sad Tropics. The film will focus on the son of a Filipino mother and a Korean father; the boy, who dreams of becoming a professional boxer, travels to Korea to search for his estranged father. Meanwhile, sources say that the actor for the other lead role has yet to be chosen. 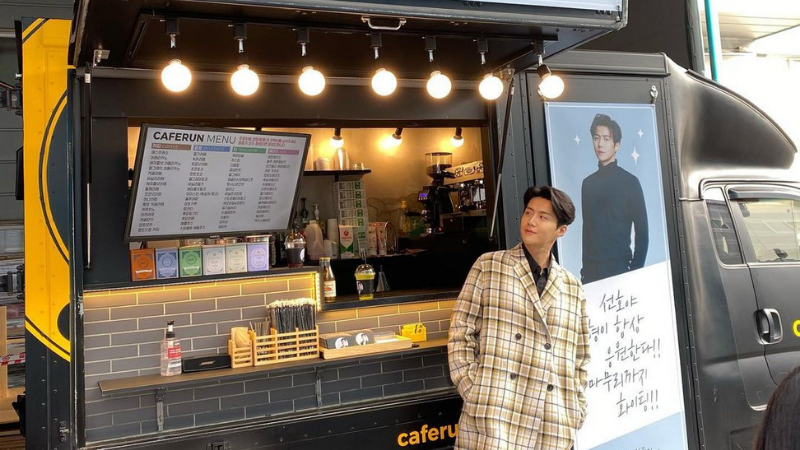 Sad Tropics will be directed by Park Hoon-jung, the producer behind films like New World, VIP, and The Witch: Part 1. Should Kim Seon-ho take on this role, reports say that he’ll head straight to filming after wrapping up Hometown Cha-Cha-Cha. The drama is expected to finish production in around October to November, while Sad Tropics is scheduled to start in November. Seon-ho is also a regular cast member on the variety show 2 Days & 1 Night.

Honestly, how could we Pinoys not be excited to see our Good Boy play a half-Filipino character? Regardless of the role, though, we simply can’t contain our excitement about Kim Seon-ho possibly starring in his first film!

What are your thoughts on the news? Feel free to join in on the discussion via the comments section!