This Museum in Antipolo, Rizal Lets You Enjoy Christmas All Year Round

Christmas in the Philippines has got to be the most festive celebration of the annual holiday. They say ⁠— or rather, it’s a known fact ⁠— that it starts as early as September and ends sometime in January. The country also abounds with Christmas-themed events and establishments throughout the year, and this museum in Antipolo is one of them.

Set inside the Jardin de Miramar Events Venue in the popular Rizal town, Casa Santa Museum is most famous for its Christmas and Santa Claus mementos which, as of writing, counts to over 3,700. New collections have also been added over the past weeks since the museum reopened amid the pandemic. 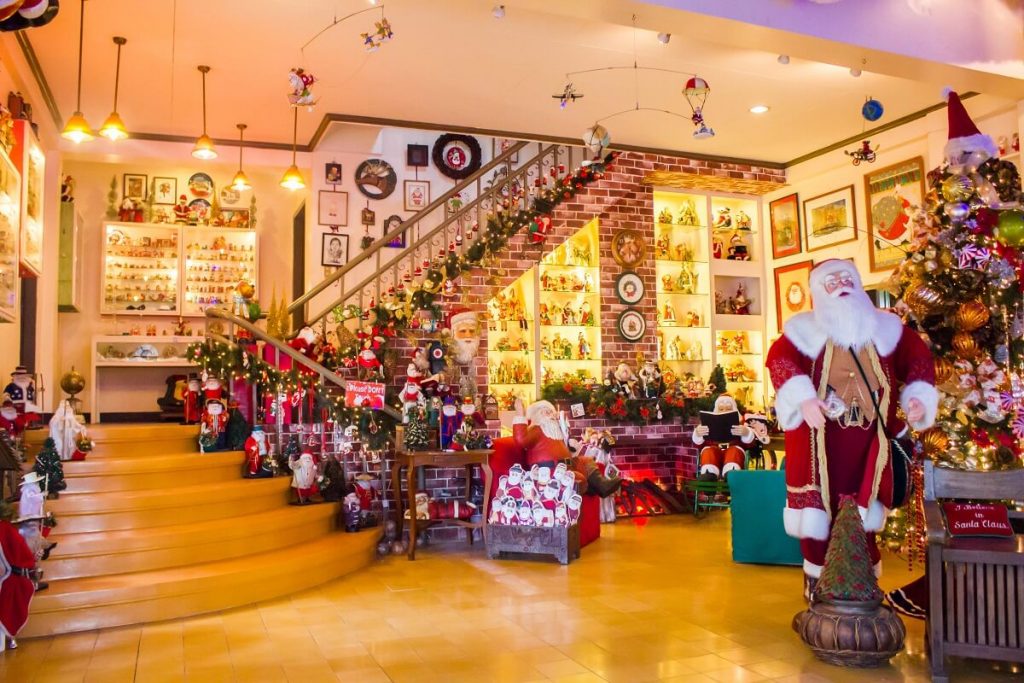 Like the Christmas icon that it was named after, Casa Santa Museum has a long history that dates as far back as 1992 (1950s if you count the building of the structure itself). Edna Del Rosario, the owner of the original house that now stands as the museum, tapped Architect Rosario “Ning” Encarnacion Tan who’s known for her contribution to folk architecture in the Philippines.

Keeping the original layout of the Del Rosario’s house, Architect Ning Tan focused on giving the building spacious interiors while incorporating nature through wall paintings and lattices, among others. With ample windows, doors, and a balcony, visiting Casa Santa Museum promises a reinvigorating experience by itself.

Del Rosario then decided to transform the house into a place where she could display all her Santa Claus memorabilia that she has collected over time. For this, she sought the help of muralist Alfred Galvez. Following the ‘Santa Claus in the tropics’ theme, Galvez gave the house a brick-style finish. He also painted a Santa Claus mural on the ceiling which, to this day, remains as one of the museum’s visual centrepieces.

Top attractions, how to get to Casa Santa Museum 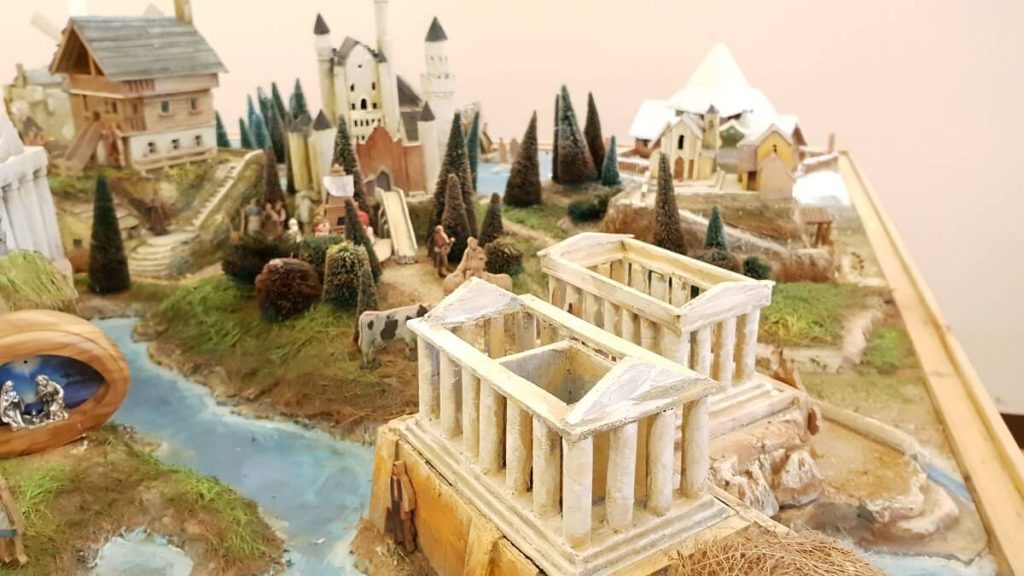 Just 30 minutes away from Metro Manila, Casa Santa Museum promises a nostalgic Christmas experience unlike any other. Among the top attractions here include the newly introduced Grinch’s Room (inspired from The Grinch movie) and Toy Factory featuring Santa’s elves in action. There’s also Balay Belen, which offers a unique tour of different nativity sets from across the globe.

For a fee of ₱325 per person, you can see these attractions at Casa Santa Museum any day during the week. Specifically, from 10am to 4pm on weekdays and 2pm to 4pm on weekends. The museum accepts walk-in visitors, but we highly recommend you to make reservations ahead.