Easiest to Hardest Visa Applications According to Filipino Travellers

Seoul, New York, Paris, and Tokyo — besides being universally loved by Filipinos, all these cities have another thing in common. They all require us to apply for visas beforehand!

To those of us who have made it our life goal to visit every country in the world, applying for a visa will be a part of the experience about 70% of the time. Philippine passport holders can only travel to at least 60 territories without this crucial document, which leaves us with over thrice as many more to worry about. These include the six frequently travelled or talked about destinations by Filipinos — South Korea, Japan, Australia, Canada, United States of America, and the European continent.

Naturally, any visa application’s success or failure is a case-to-case ordeal. However, it can be agreed by many that the Japan Visa remains to be the easiest of the six to acquire. Some travellers are lucky to have been given a five-year multiple entry visa on their first and second tries, according to a personal account by Mar Malabanan, a hotelier and wanderer.

The requirements are fairly basic and you’ll only need to send them to an accredited travel agency, eliminating the need for personal interviews in the process. Visa fees can even go as low as ₱800. In some agencies, the same amount is collected regardless if you’re applying for a single-entry or multiple-entry visa. A few stories of denial commonly have to do with missing requirements or not having enough show money, which is easily understandable considering how expensive it is to travel around Japan. 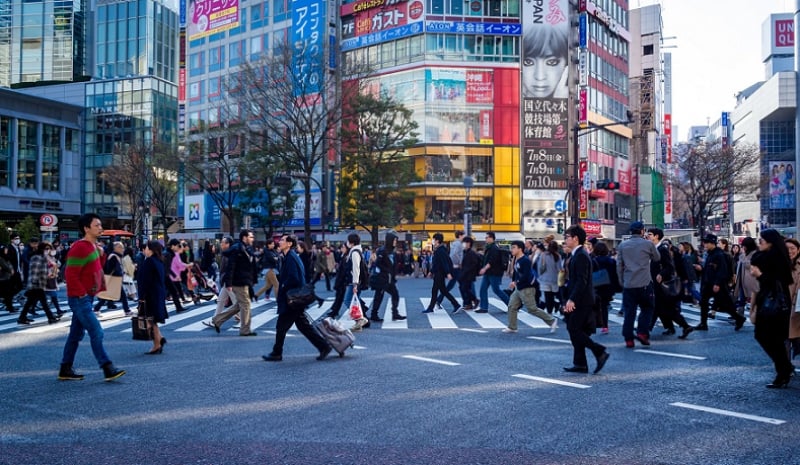 How to increase chances of approval: Grow your savings and complete the requirements. If you lack any of them, prepare a letter of explanation.

According to The Wknd Travel founder Paolo Rellama, getting a South Korean Visa was a much simpler feat years ago when there were fewer requirements. On top of the processing fee imposed by your chosen travel agency,  you’ll only have to pay for your bank documents and your photos.

The embassy also has occasional partnerships with BDO, BPI, and RCBC wherein cardholders of those banks are exempted from submitting an ITR, bank certificate, and bank statement. Generally, these people will have better chances of getting approved as well. 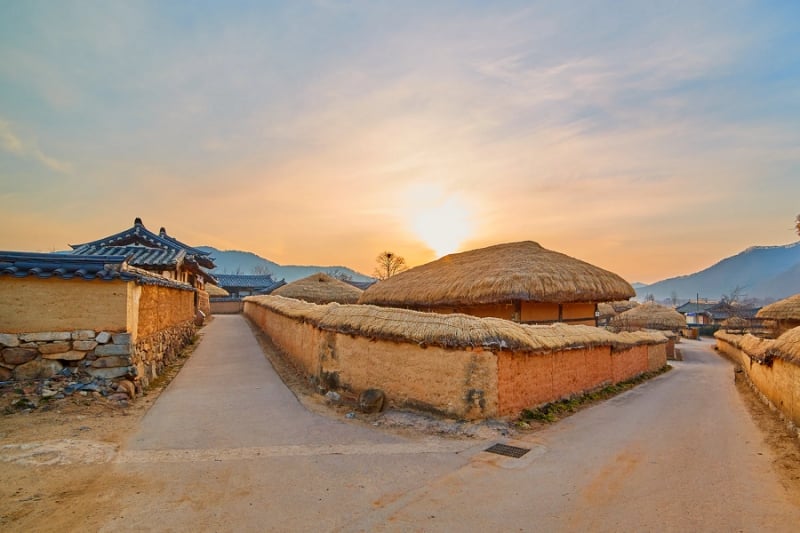 Common reasons for denial: Failure to prove economic ties with the country, insufficient funds, and erroneous information supplied on the application form.

How to increase chances of approval: Previous travels to OECD-member countries and having bank savings higher than your expected travel expenses.

According to Sasha Schorn, a Philippine passport holder currently studying in Australia, the fact that applying for an Australian Visa is entirely done online makes it one of the easiest visa applications for Filipinos.

Similar to Japan and South Korea, applicants who usually lack any one of the required documents can simply submit a cover letter or a letter of explanation. You can be given a one-year multiple entry visa with a maximum of 90 days of stay for each visit. Despite these, however, the application fee for Australian Visa costs a non-refundable amount of AU$145 (around ₱4,500). 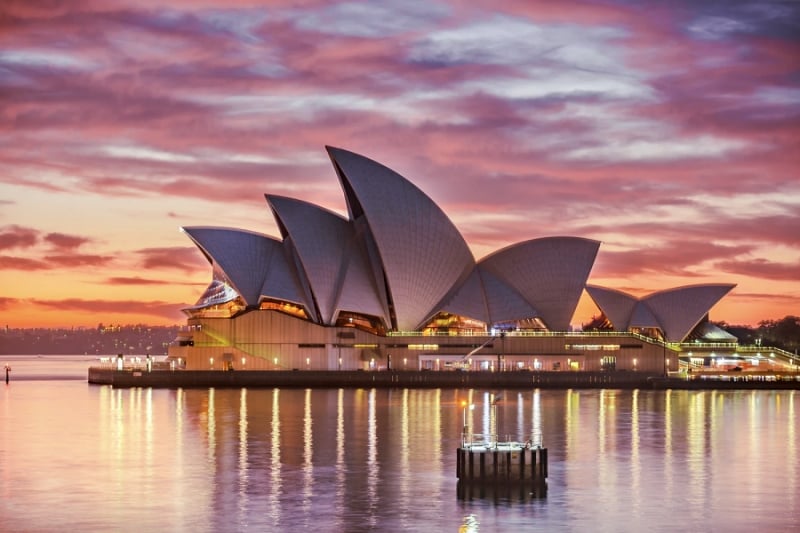 How to increase chances of approval: Having proof of capacity to travel (bank certificate, bank statement, credit card statements), proof of travel history (copies of visas or stamps), and as many supporting documents as possible (flight tickets, hotel booking, cover letter).

A Schengen Visa is undeniably one of the most complicated to obtain. Not only is there no single list of requirements that you have to follow, but the visa fee is also quite steep as claimed by Jesslyn Lee, a female traveller who’s been to roughly 30 countries. What’s more, with the complexity of application requirements, Kach Medina of Two Monkeys Travel Group shared that there’s still a higher rejection rate.

The requirements also depend on which country you’ll be spending the most time in or which country you’ll be flying into first (if you’re going on a multi-country tour). There are also embassies that are a little trickier to please than others. It is said that applying in embassies of Eastern European countries such as Czech Republic and Poland is usually easier than applying in its Western Europe counterparts. Travel and lifestyle blogger Ruth dela Cruz admitted preferring visa applications with interviews because there’s an opportunity to defend one’s travel intent. This is in comparison to an application in which the decision is solely based on documents. 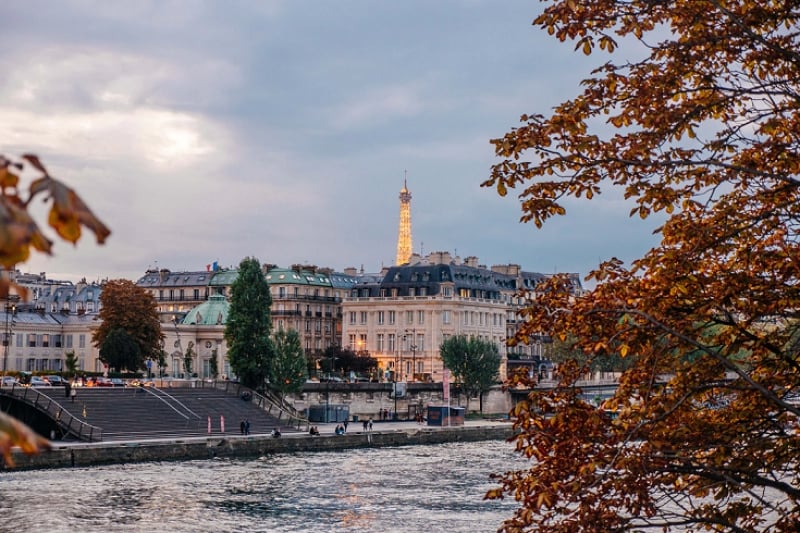 How to increase chances of approval: Travelling to European countries within the past six months, entering the continent via underrated territories, and completing all mandatory and supporting documents (cover letter stating your intent and itinerary).

The United States of America is also a common destination for Filipinos, whether for travel, academics, or emigration. With Guam and Hawaii just a few hours of flight from Manila, Filipinos who wish to enter mainland US can easily transit through these territories, too.

In a US Visa application, the common deal-breaker is the interview. Those with more confidence (or at least know how to fake it) will have a definite leg up. No matter how clear your intentions are, how much time you’ve spent in preparing your pre-interview requirements, and how you earned that crazy, non-refundable US$160 visa fee, it all comes down to how effectively you communicate with the consul. Knowing whether you will be approved or denied right after the interview makes the process that much more nerve-wracking. 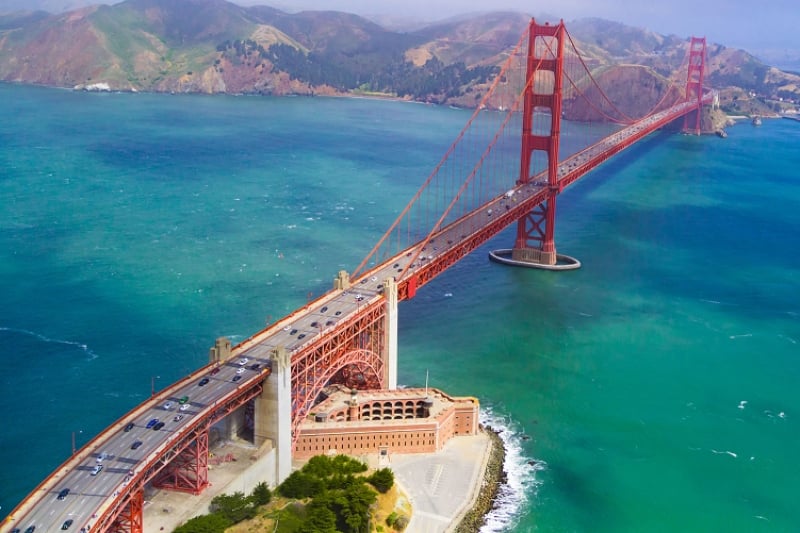 Common reasons for denial: Freaking out during your interview and inability to establish financial capacity and family ties on your application form.

How to increase chances of approval: Being confident, thinking about the questions first before answering, and having a stable source of income.

Unlike the US visa application, getting a Canadian Visa does not require you to meet with a consul. Everything happens online. That may appear simple at first, but the catch is you’ll have to prepare a large amount of paperwork to prove your travel intentions and willingness to return to your home country.

These can be seen in your travel history (passport stamps and previous visas) and your financial capacity (bank statements and proof of assets). Although not as expensive as the US Visa, the C$100 Canadian Visa fee will no longer be refunded, regardless of your application being approved or denied.

How to increase chances of approval: Growing your savings, travelling to other visa-required countries first, and having extra documents to prove you are returning to the Philippines.

Remember that outcomes depend mostly on individual cases. Nonetheless, completing the requirements, having enough financial capacity, and showing a strong travel history are still three of the biggest factors in these visa applications for Filipinos. If an interview is required, be sure to look as presentable as possible, and make an effort to be more eloquent and confident. Happy applying!